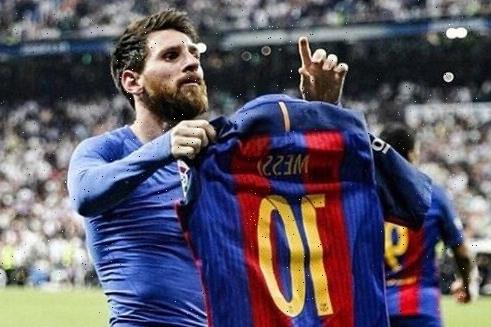 BARCELONA will never retire the No10 shirt to honour Lionel Messi – because of a bonkers Spanish football law.

The Argentine great, 34, made an emotional exit from the Nou Camp on Sunday – ending his 20-year stay with the club. 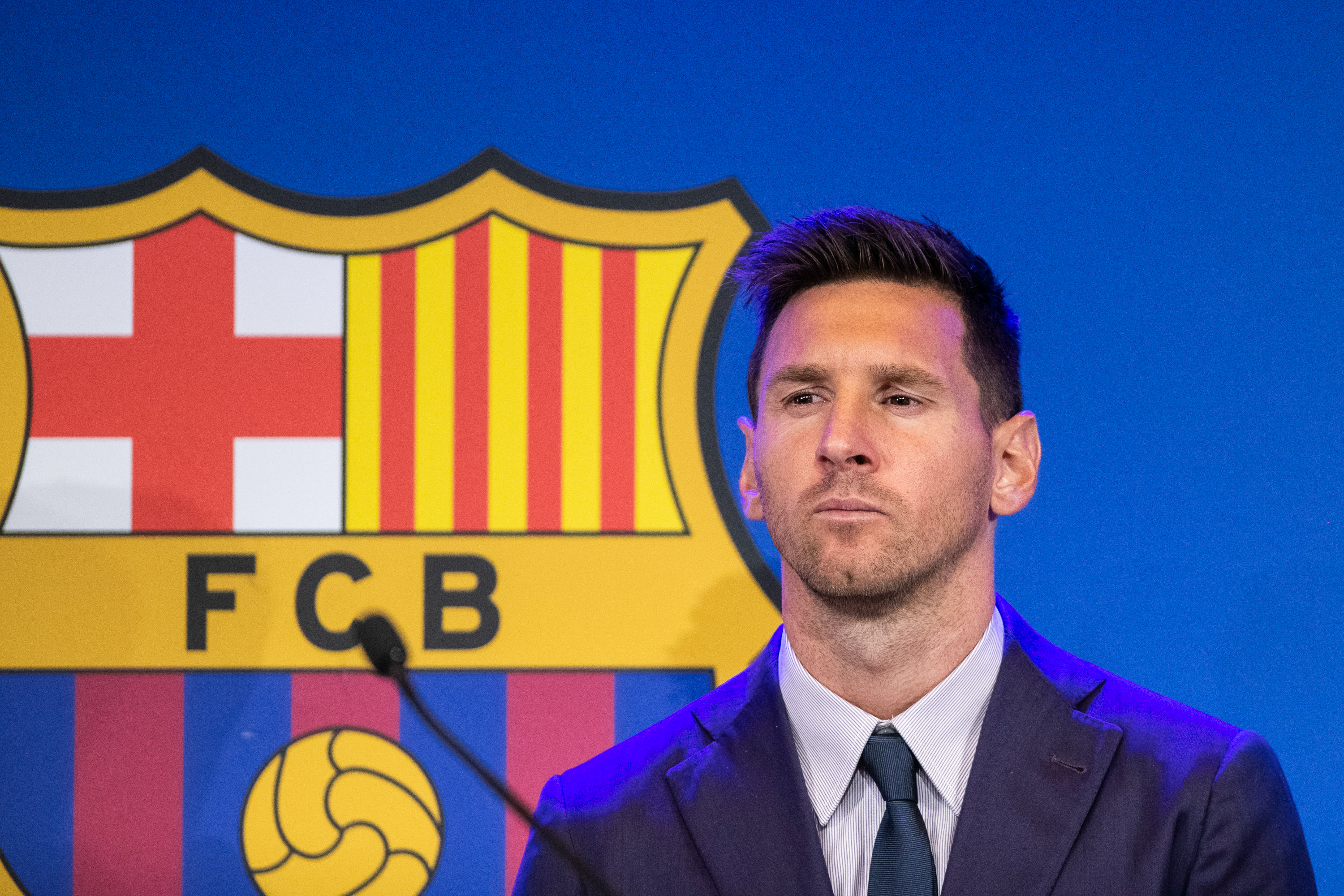 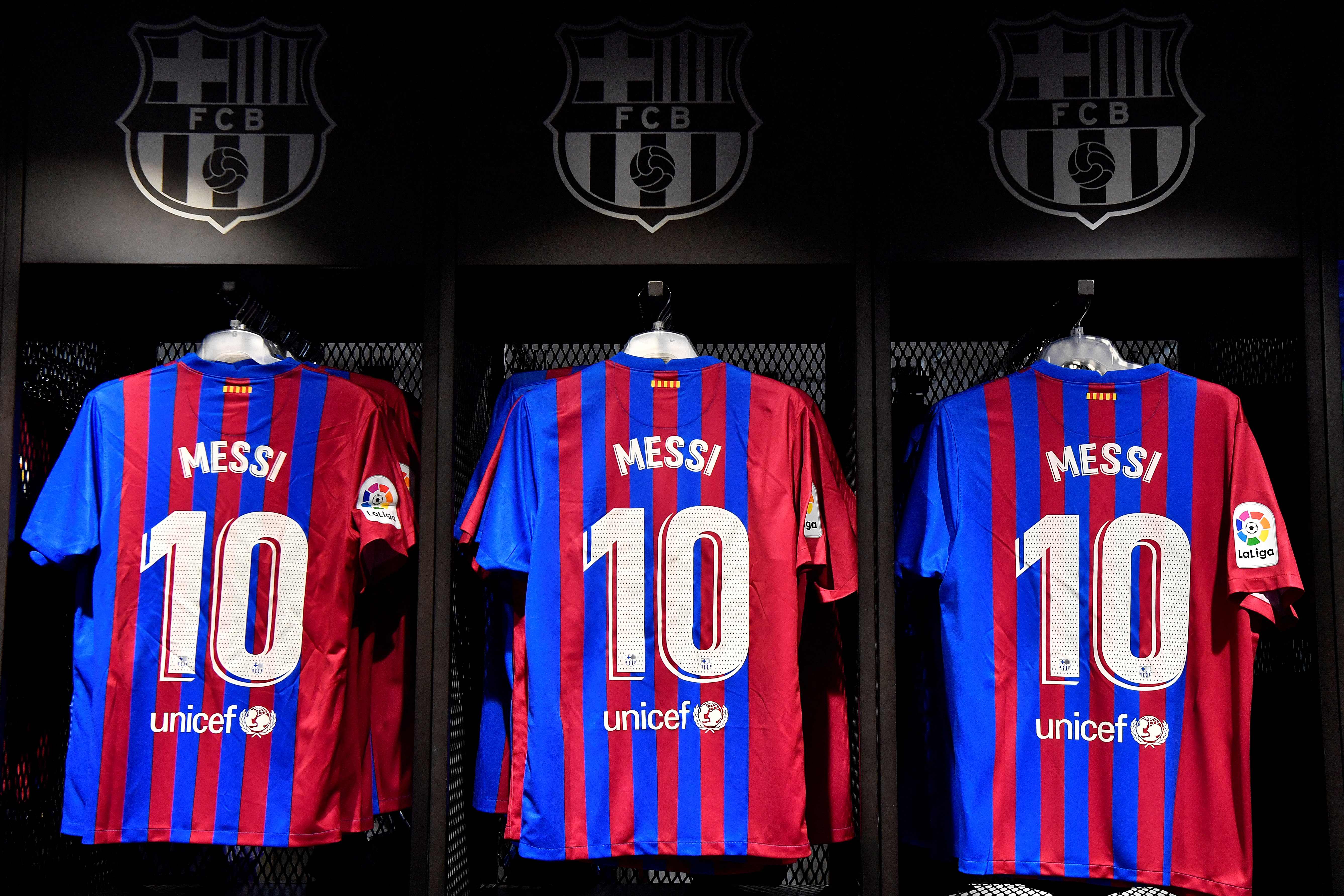 For the last 13 campaigns, Messi has worn the No10 shirt – after previously owning No30 and then No19 during his younger years.

However, next season there will be a new player given the almighty task of trying to carry the heavy burden of succeeding him in the iconic jersey.

That is because Spanish FA rules state LaLiga teams must assign their 25-man squads the numbers 1 to 25.

Goalkeepers either wear 1, 13 or 25 while reserve players brought into the first team can have 26 to 50.

But should Barcelona retire Messi's No10, they would sacrifice a place in their squad for the 2021-22 season.

Barca's rivals Espanyol did retire the No21 in honour of defender Daniel Jarque who died during pre-season in 2009.

Other famous shirt numbers to be set aside include the Johan Cruyff's No14 at Ajax, the No10 jersey Diego Maradona wore at Napoli and the No22 at Birmingham – last worn by Jude Bellingham.

MESSI WILL BE MISSED

Tributes poured in from team-mates for Messi after his departure was confirmed.

The club somehow narrowed down a highlights package to just seven minutes from his 672 goals, 305 assists and 35 trophies from 778 appearances.

Messi is now a free agent and open to offers.

Paris Saint-Germain look to be in pole position to sign him with a medical imminent.

They expect to land the Argentine on a two-year contract – with reported wages of £570,000 per week.

Messi and his entourage will fly to Paris early this week – and could even land in France today.

And Messi would line up in one of the most devastating attacks of all time alongside ex-Barca team-mate Neymar and superstar Frenchman Kylian Mbappe. 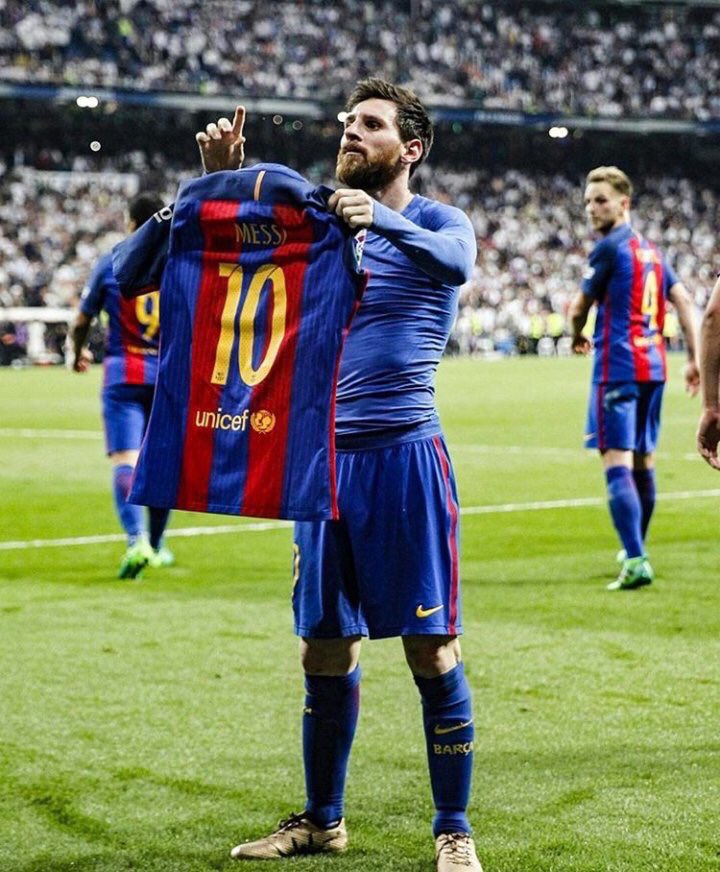