THE beauty of Manchester City is their ability to adapt.

If the opposition sets up in a certain way, they have players with the intelligence to function in a manner of different roles. 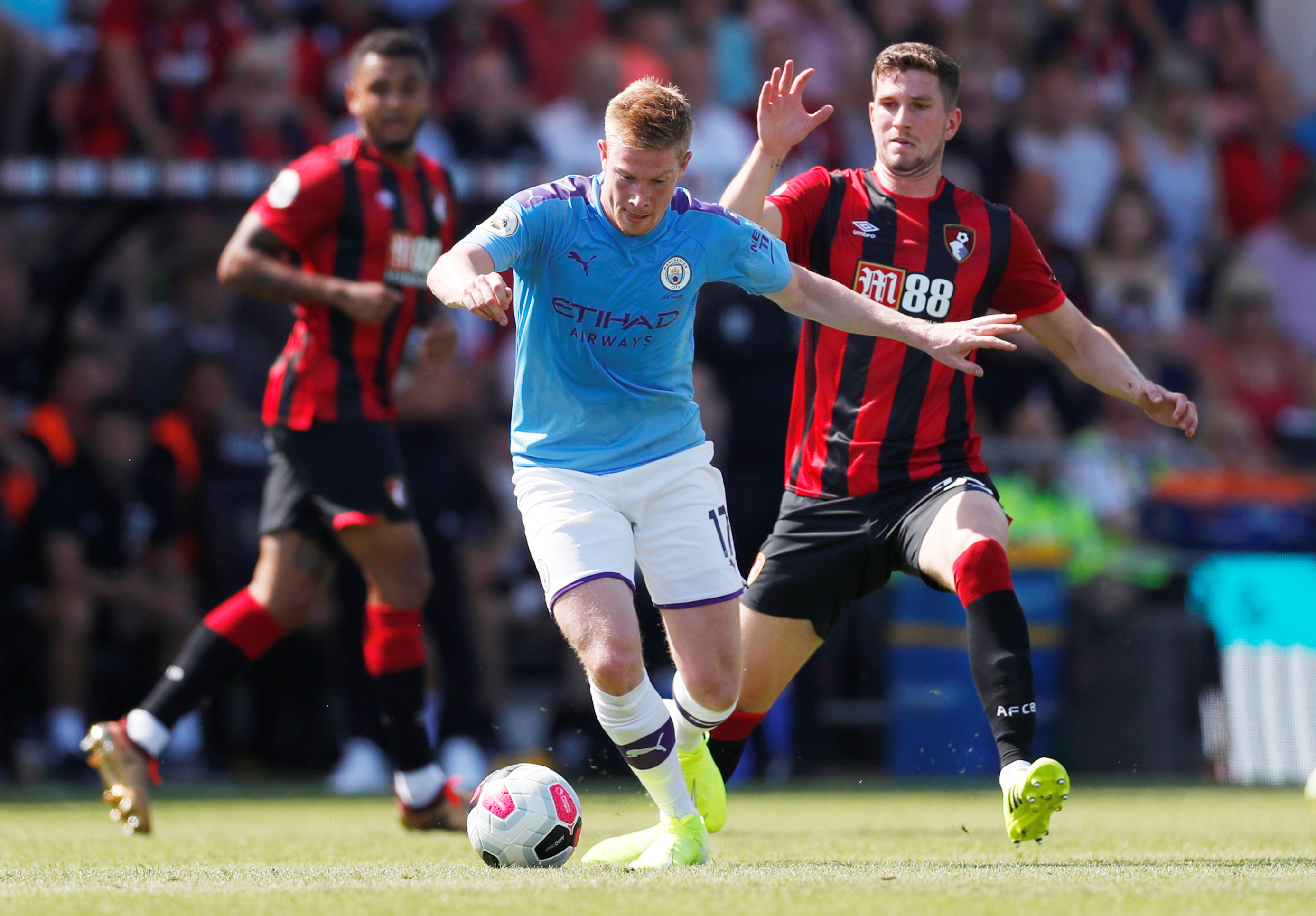 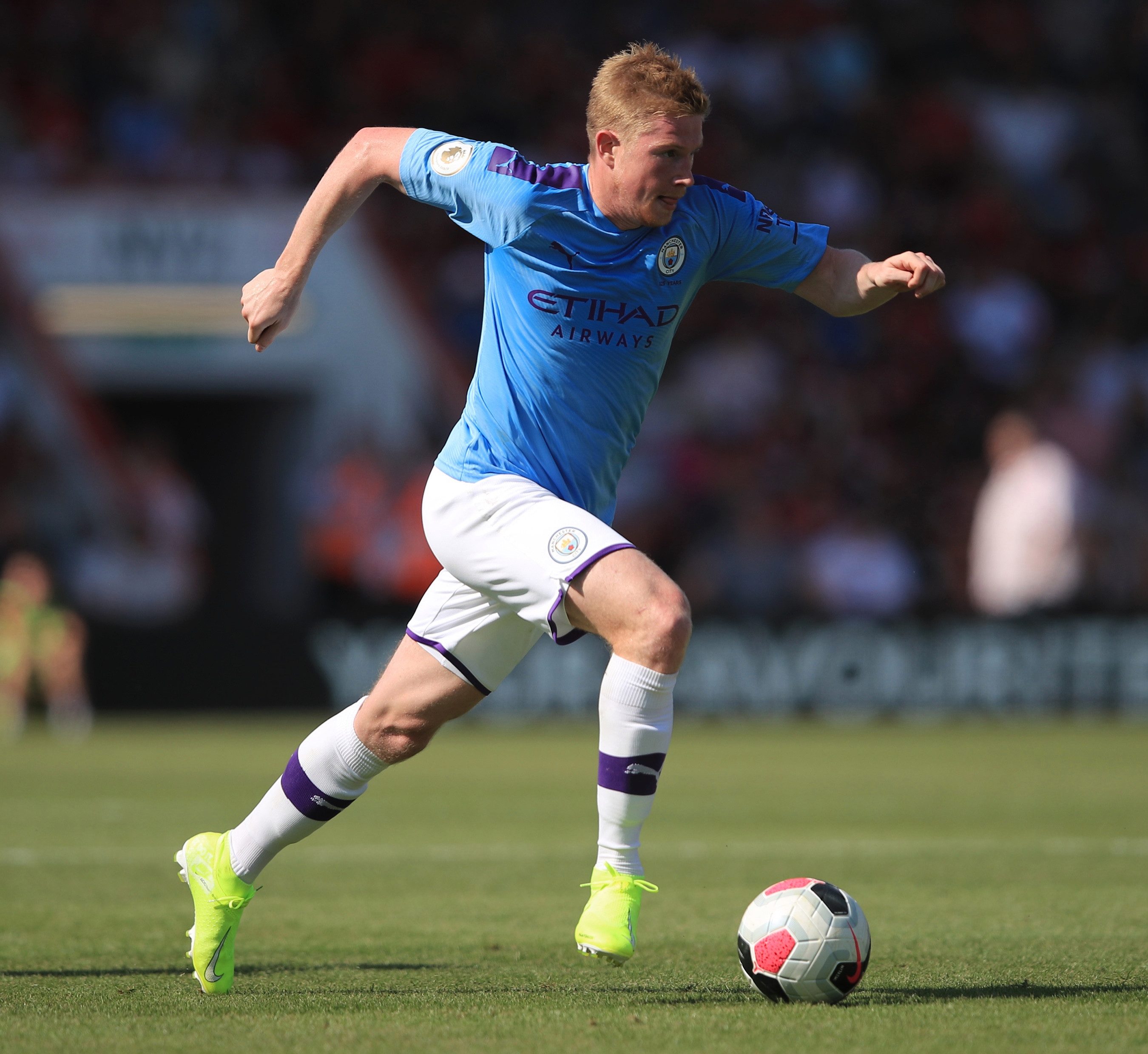 But the real magician in that City midfield, alongside David Silva, is Kevin De Bruyne.

And he once again showed that against Bournemouth.

In particular, his positional brilliance was evident for their opening goal at the Vitality.

With Oleksandr Zinchenko crossing a ball from the left, Raheem Sterling, Sergio Aguero and Bernardo Silva were all bursting into the box.

De Bruyne, meanwhile, stopped and let Bournemouth’s defence drop deep — picking up a position on the edge of their box unmarked.

Cherries midfielders were too occupied with David Silva and Ilkay Gundogan, leaving a gap between midfield and defence for De Bruyne to occupy.

The ball was pulled back to KDB and eventually it found its way to Aguero, who finished.