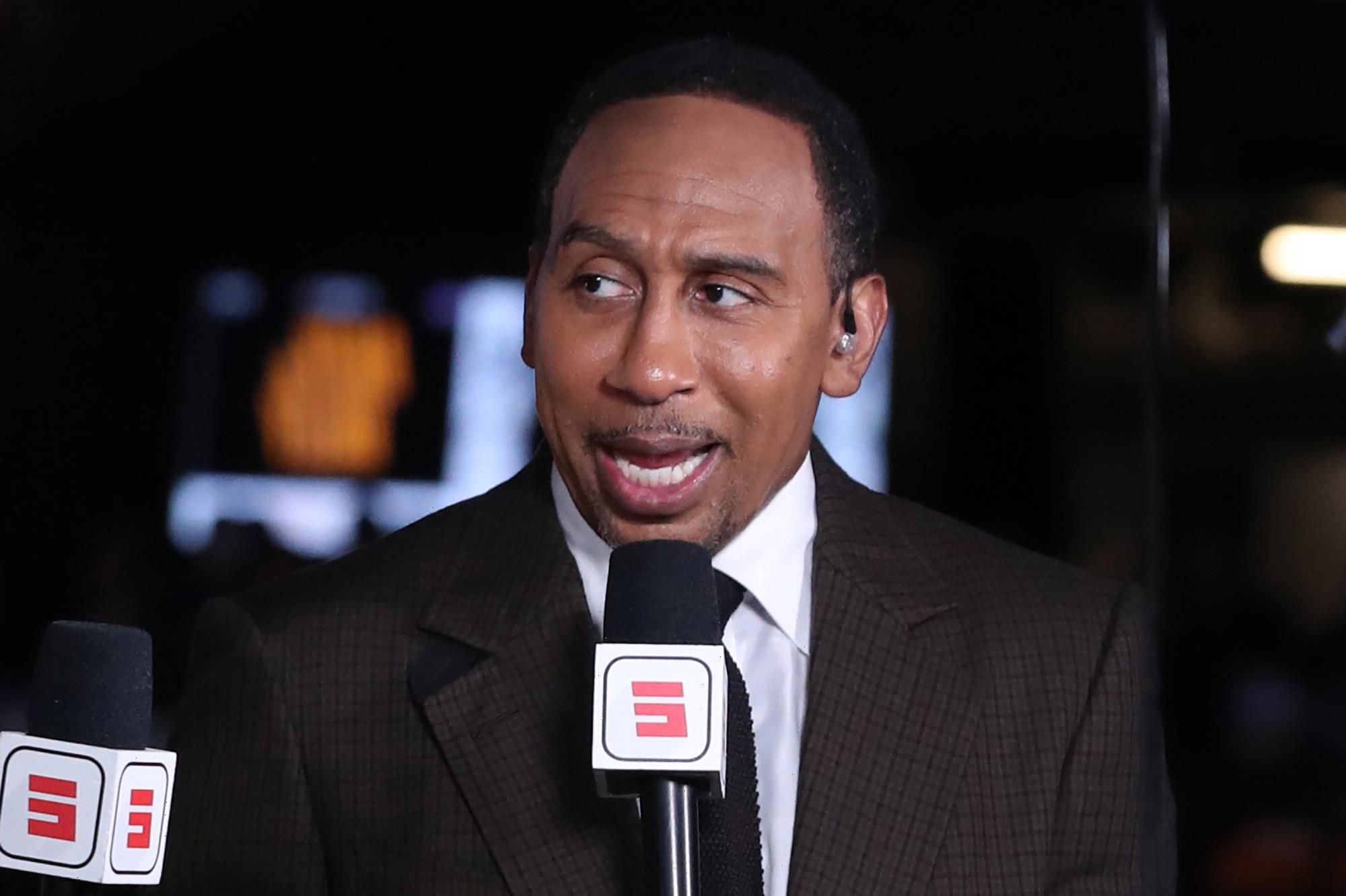 What a mess greedy MLB has made of baseball

Quite frankly, Stephen A. Smith is being paid.

Smith’s contract is for $12 million per year, according to sources. As The Post previously reported, Smith’s personal salary is $8 million a year — which is correct — but he also has a $4 million-per-year production contract.

That makes the total compensation of the contract that he signed in late 2019 a five-year, $60 million deal.

This has become relevant because Maria Taylor’s contract is up on July 20 and she has been looking for Smith type money.

The Post reported that ESPN has offered a $3 million-per-year deal. Taylor’s contract runs out the day of a potential Game 6 of the Finals. She currently makes $1 million per year.

Smith’s salary is not necessarily relevant to Taylor as he is mostly an omnipresent opinion-maker, with two daily programs (“First Take” on ESPN & “Stephen A’s World” on ESPN+), besides his many appearances on other platforms, while Taylor is a host and a reporter.

In general, TV opinion-makers are given higher salaries than non-news-breaking reporters and hosts.