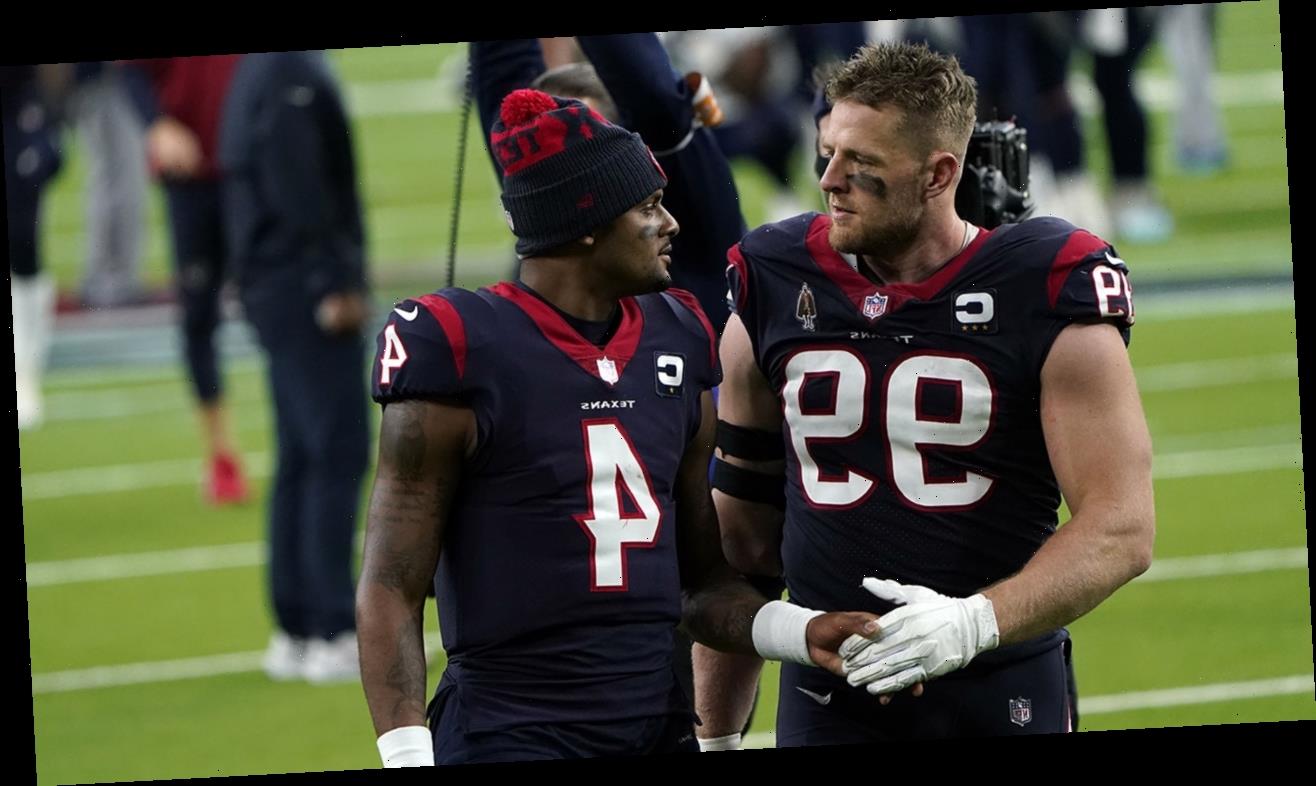 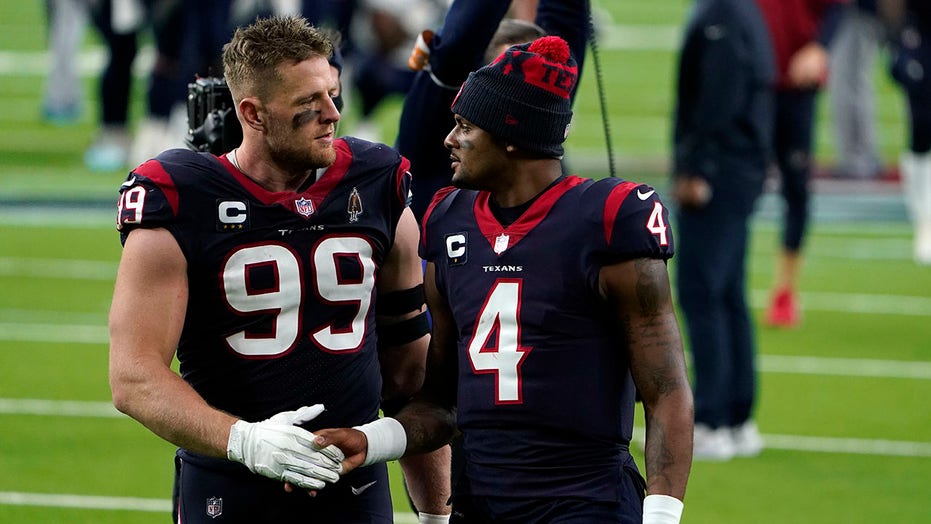 Houston Texans quarterback Deshaun Watson and defensive end J.J. Watt were captured walking off the field together after their 41-38 loss to the Tennessee Titans in their final game of the year.

The Texans wrapped up the 2020 season with an abysmal 4-12 record that Watt viewed as a waste. Watt, who was in his 10th year, played all 16 games after dealing with injuries, and Watson concluded his fourth season and turned his game up to another level.

Watson finished with a league-leading 4,823 passing yards with 33 touchdowns and only seven interceptions. He also had 444 yards on the ground with three more scores.

Watt apologized to Watson after the game telling the young signal-caller that "we wasted one of your years."

It’s very possible that Watt may have played his final game for the Texans.

Watt has no more guaranteed money left on his contract. In 2021, he is owed a $17.5 million, non-guaranteed base salary. So whoever takes over as the general manager will have a tough decision to make regarding a restructured contract for Watt, or they may even trade or release him.

Watt, a three-time NFL Defensive Player of the Year, finished the 2020 season with 52 total tackles, seven passes defended, five sacks, two forced fumbles, one fumble recovery, and one interception that was returned for a touchdown.