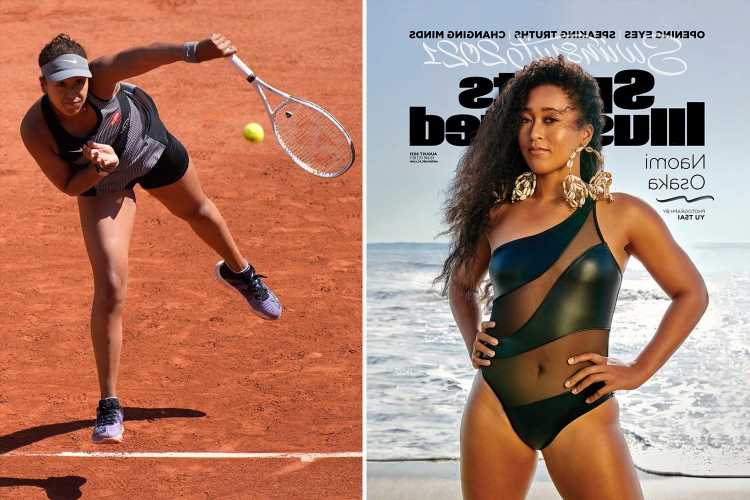 TENNIS hero Naomi Osaka has appeared on the cover of famous American magazine Sports Illustrated ahead of the Olympics.

The 23-year-old is set to make her return to the court following a mid-season break by participating at the Tokyo Games. 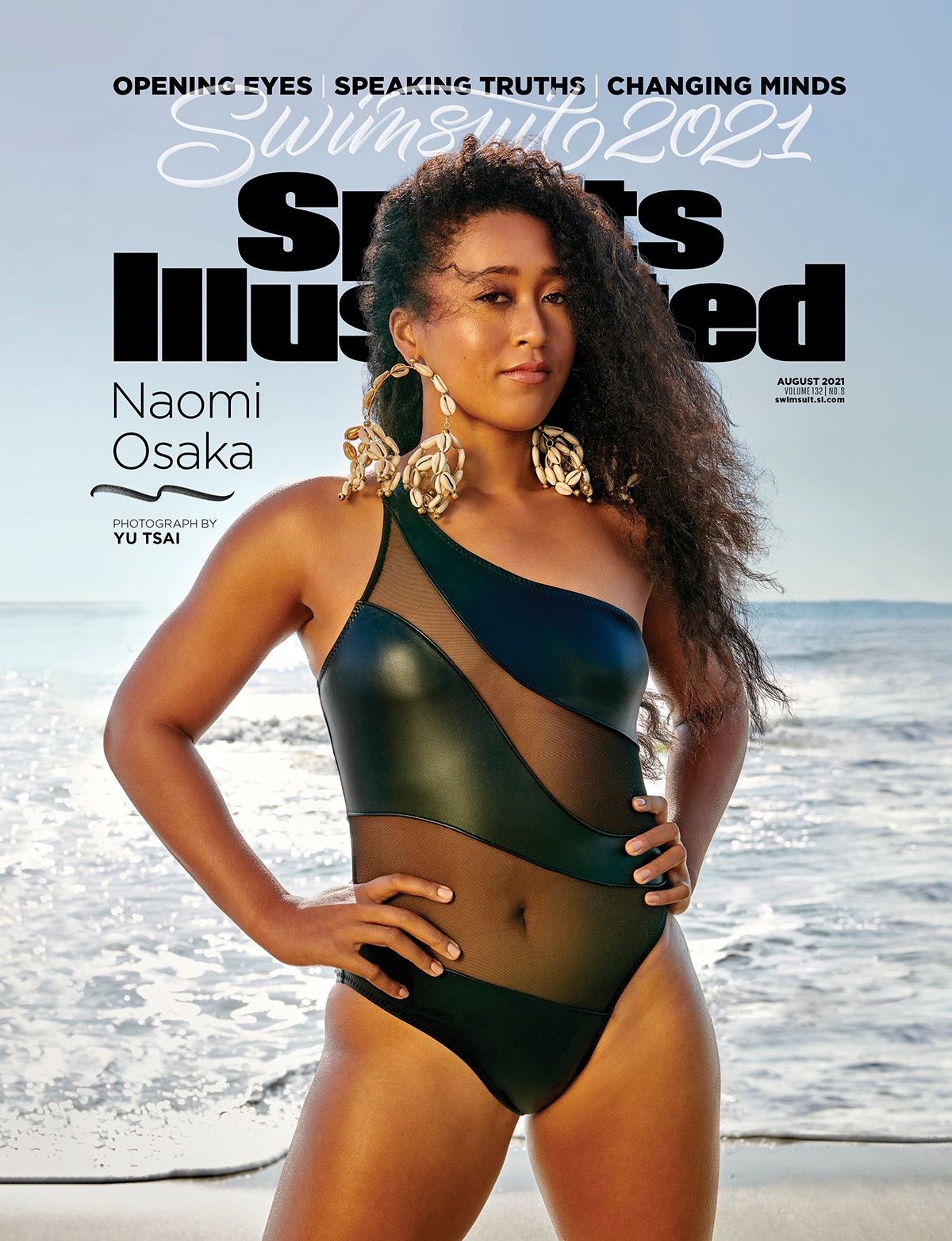 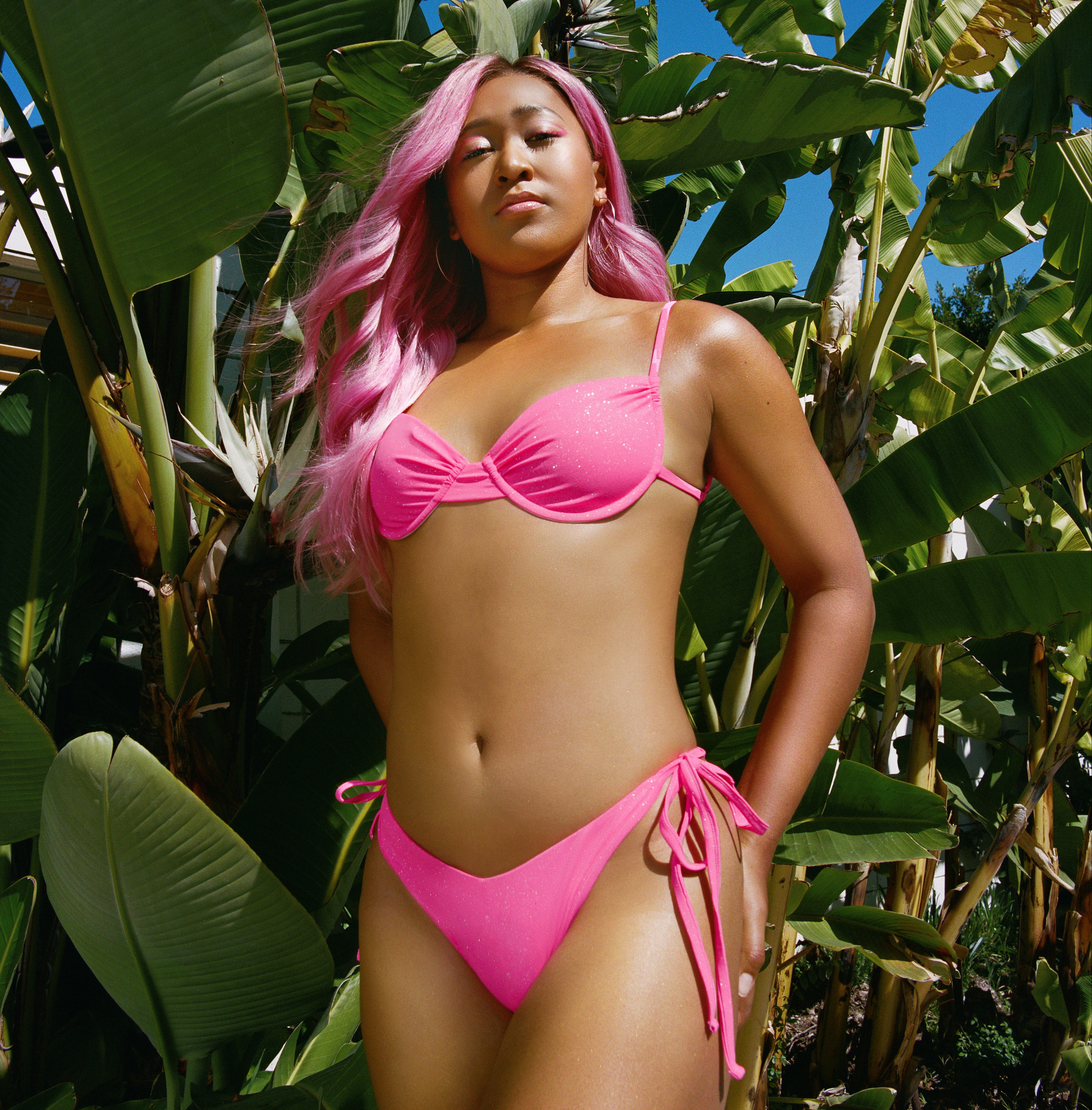 Japanese star Osaka has been included on the front cover of the SI Swimsuit issue ahead of competing at her home Olympics.

The SI Swimsuit issue is an annual magazine that features female athletes and celebrities modelling swimwear.

The cover photograph is viewed as prestigious in American culture, with the likes of Ronda Rousey and Alex Morgan featuring in recent years.

SI Swimsuit editor-in-chief MJ Day said: "There's no question that Naomi is one of the best athletes in the world, and a cover spot felt obvious.

"She’s spent her formative years racking up titles and is headed to the Olympics.

"But we celebrate Naomi for her passion, strength and power geared towards consistently breaking barriers when it comes to equality, social justice, and mental health."

Osaka, who launched a swimsuit range earlier this year, has been included on the cover with musician Megan Thee Stallion and transgender model Leyna Bloom.

The Australian Open champion is one of the favourites to win the women's singles event at the Tokyo Games having won four Grand Slam titles. 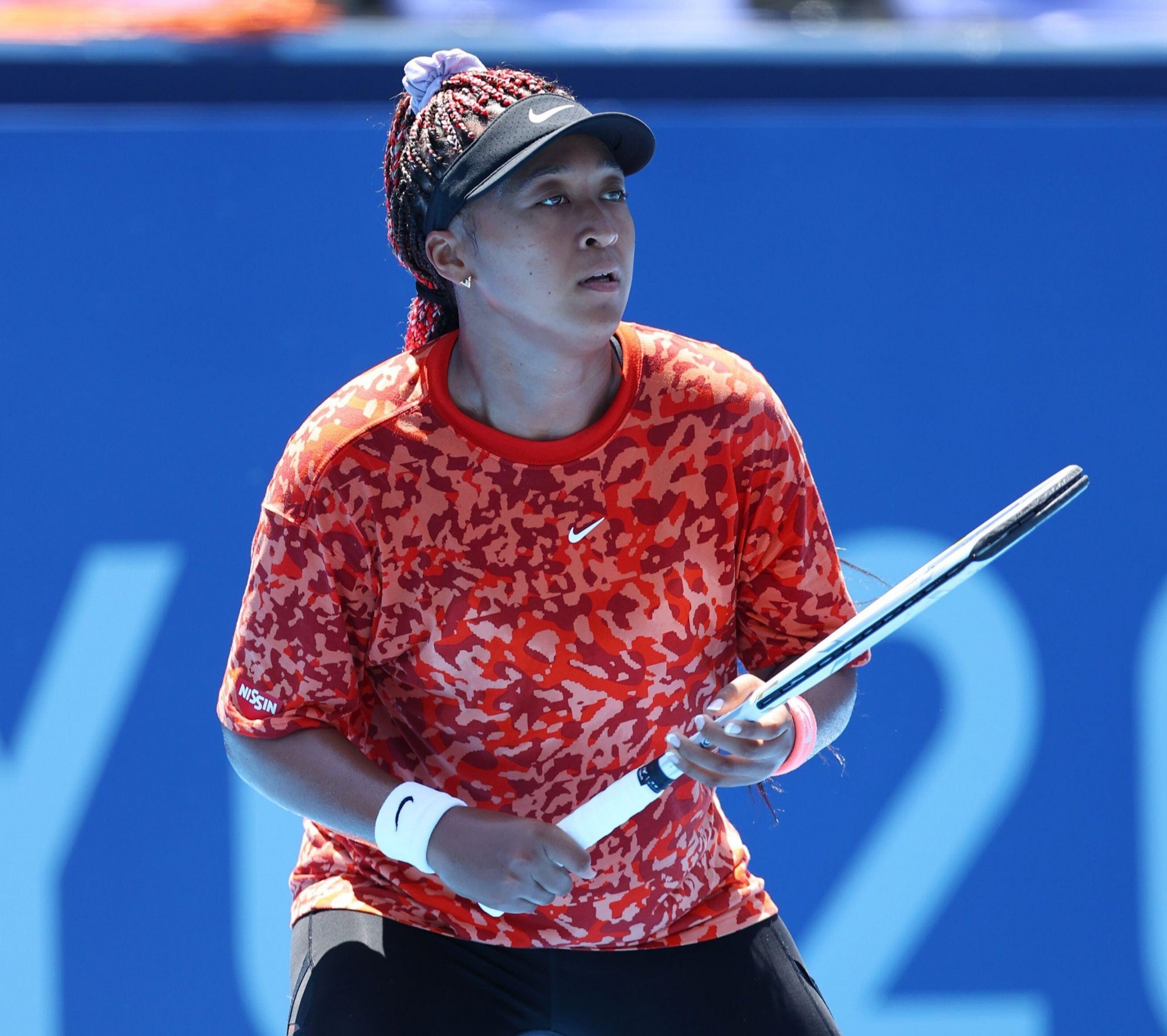 World No2 Osaka recently withdrew from the French Open to focus on her mental health.

She also missed Wimbledon to spend time with her family but has pledged to be ready for the Olympics – her first Games since turn pro.

Osaka burst onto the tennis scene in 2018 when she defeated Serena Williams to win the US Open. 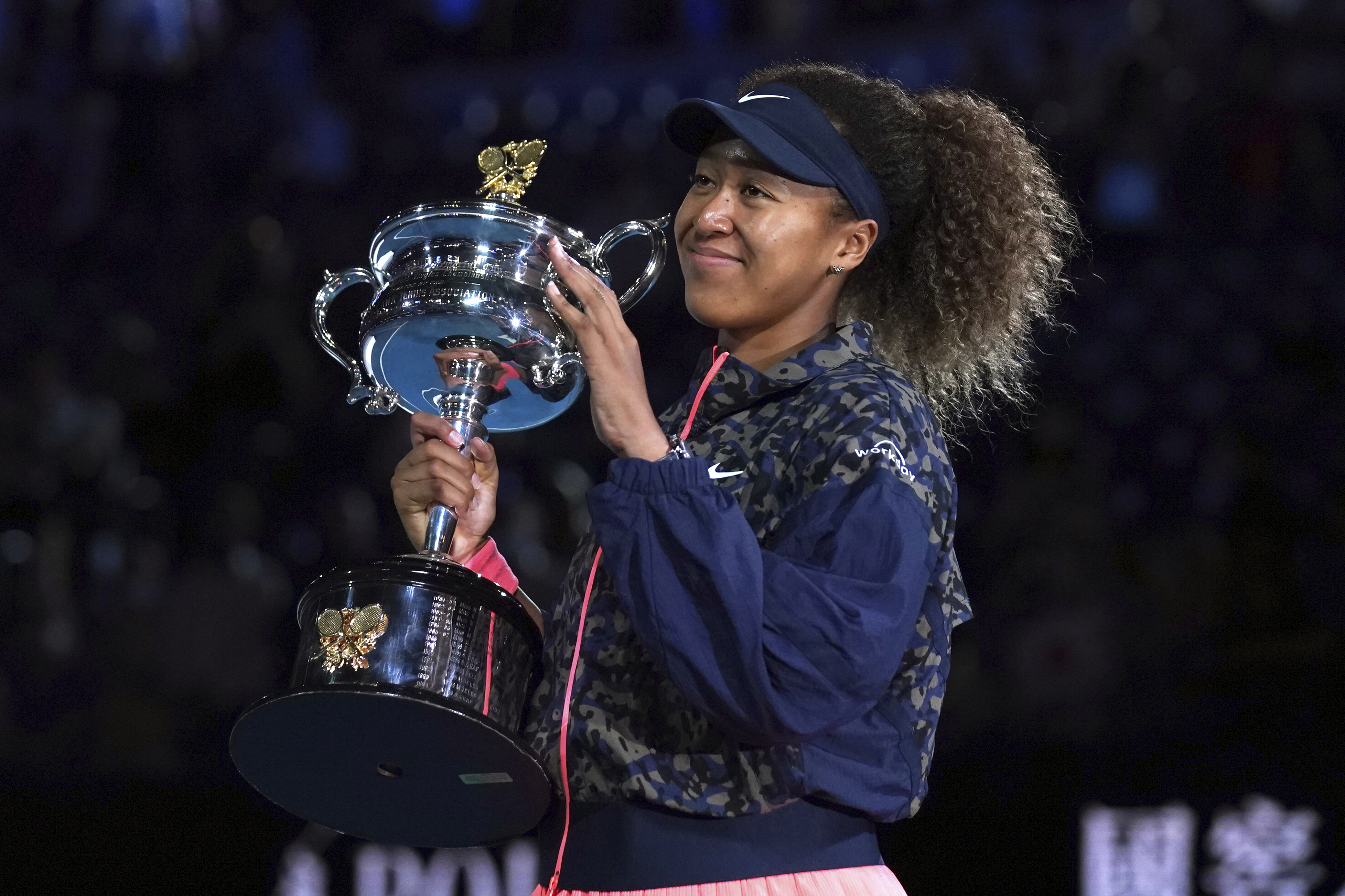