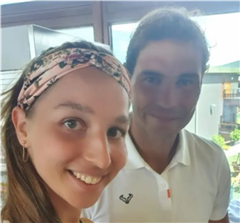 TENNIS star Tamara Korpatsch has tested positive for Covid-19 a day after posting a selfie with Rafael Nadal. 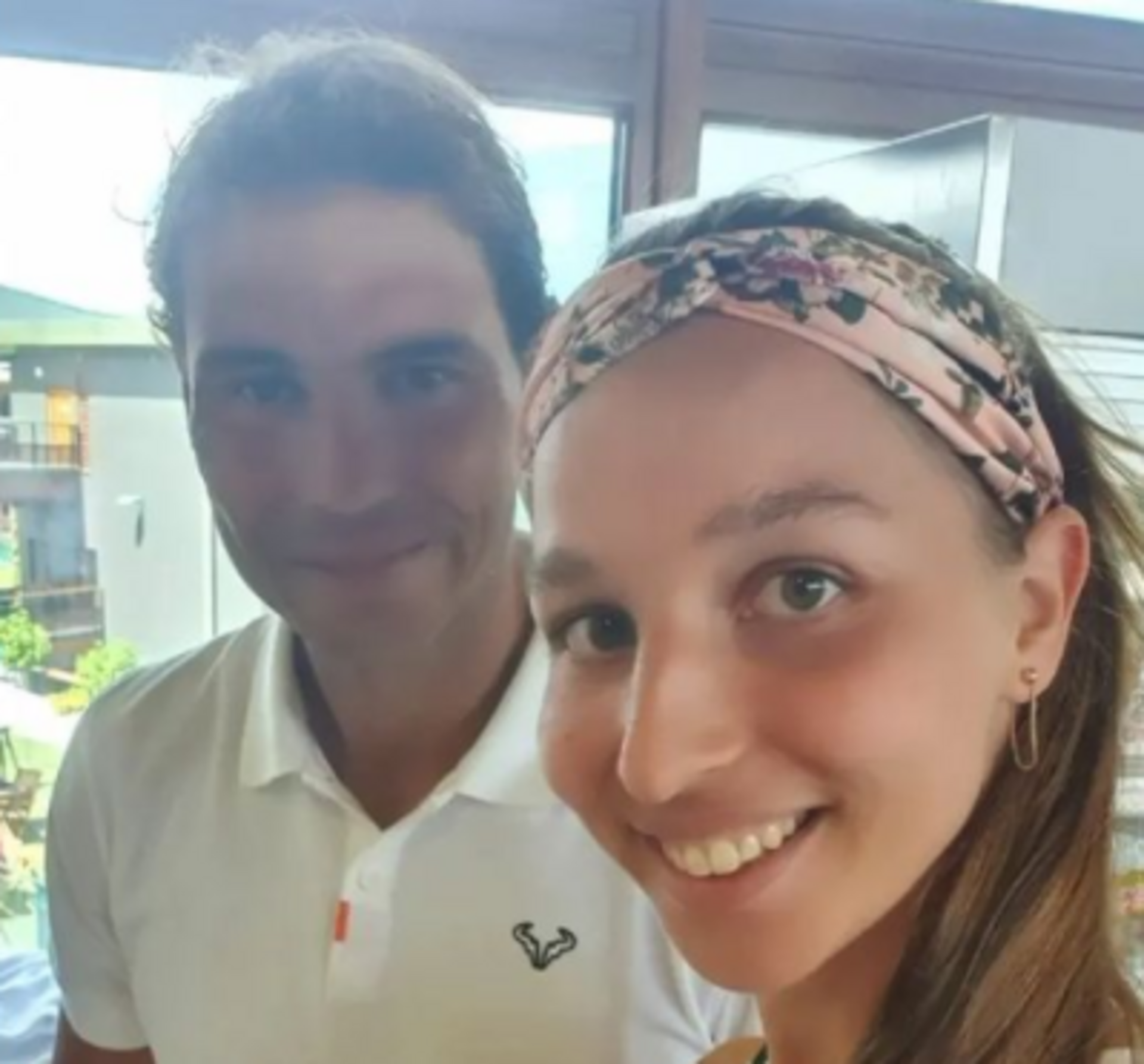 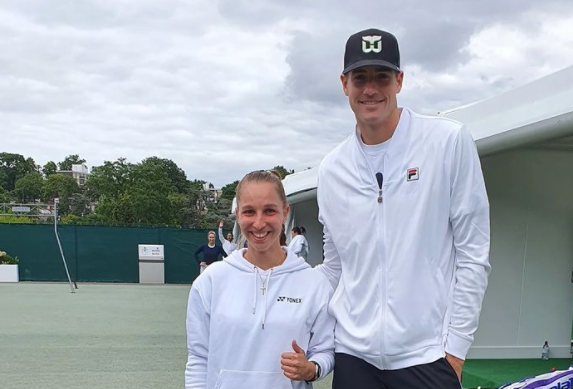 But the German was still able to meet some big stars including John Isner and French Open champion Nadal.

Korpatsch took photos with the pair which she uploaded onto Instagram on Friday alongside the caption: "Few nice memories from Wimbledon 2022."

But on Saturday she took to social media to share the bad news of her positive Covid test.

In a statement Korpatsch wrote: "‼️BAD NEWS‼️ Unfortunately I had to withdraw from my next tournament in Contrexeville the WTA 125.

"I got tested Covid positive. Unfortunately with symptoms. I've had a very high fever, sore throat and the worst headache like I've never had before. I will stay home in quarantine for the next days.

"I hope I'll be better quickly and can get back on court as soon as possible. I will keep you updated."

Several players have tested positive for Covid at Wimbledon this year including former US Open champion Marin Cilic.

His withdrawal was followed by last year's finalist Matteo Berrettini also pulling out of the event.

No. 17 seed Roberto Bautista Agut also tested positive for Covid and was forced to cancel his second-round match against Daniel Galan.

Meanwhile, Nadal is due to take on Lorenzo Sonego in the third round on Saturday at 4pm.