POMELO pummelled her rivals when making a super debut over seven furlongs at Newbury. 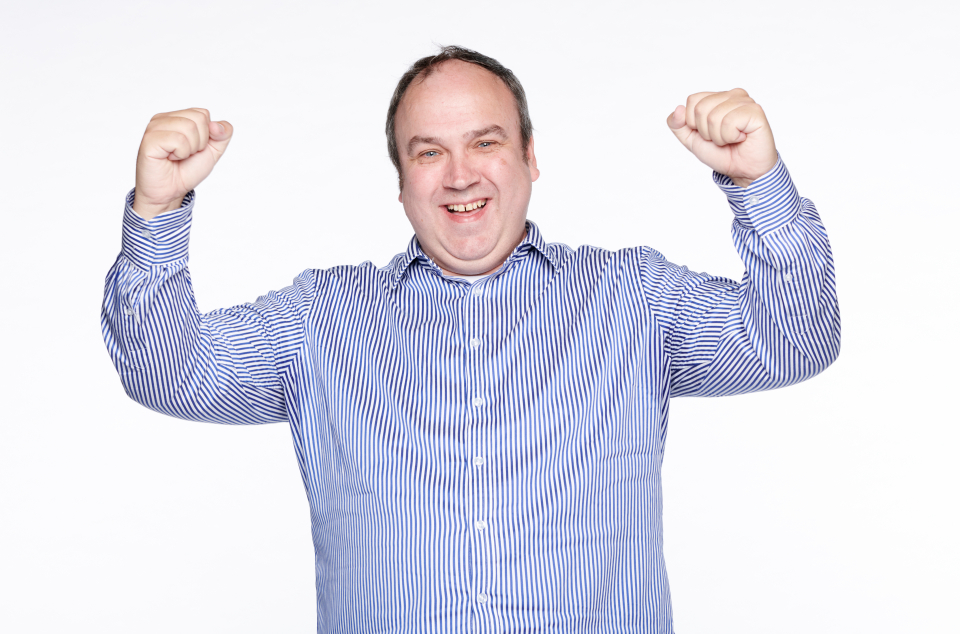 Bred to be special being out of Group 1-winning mare Emulous by star sire Dubawi, Ralph Beckett’s filly was always travelling best and coasted home for Harry Bentley. With natural improvement she will be hard to beat.

This is a hot little affair and Happy Romance could give the tip most to do. She was an easy winner of the 25-runner Super Sprint and followed up with another big auction race win at York. She handles cut but this is her first attempt at seven furlongs.

Isabella Giles won a novice race on softish ground at Newbury and was not beaten far in the Group 3 Princess Margaret at Ascot. She is another who steps up to this trip for the first time.

Prado was green on debut but finished strongly to win a minor race at Salisbury over this trip. She should be staying on.

Thank You Next showed a good attitude to win at Newmarket and is another with no stamina worries.

ALEMARATALYOUM is about as hard to spell as he is to win with, but soft ground and a tricky track like this are right up his street. There is no doubt the six-year-old is a bit of a thinker but he also has plenty of talent and has slipped nicely down the weights. His last win came here over a mile on heavy ground and he is just 1lb higher now. The ground was soft here yesterday and, although today is forecast to be dry, conditions will still be testing.

Magical Wish – best with the sunshine out and rattling fast ground – is worth opposing despite being nudged up just 2lb by the handicapper after scrambling home at Doncaster a couple of weeks ago.

Oh This Is Us, Miltown Star, Monoski and, to a lesser extent Cardsharp, all need fast ground to be at their best so that leaves us with Breath Of Air as the main danger. He was impressive on his return after a long lay-off at Newbury and is only 4lb higher now after just being touched off at Haydock earlier this month. Ryan Moore is again booked.

Battered is also a live threat and looks the best handicapped runner in the race. He doesn’t mind cut and has won over course and distance.

Cold Stare is another on a good mark but is hard to catch right. He can leave his recent form behind him but could have done with even more rain.

CALL a Cab in this tough one-mile-six test. CABALETTA won a Listed race over a mile and a half at Newbury before putting in a career-best effort when chasing home top class Enbihaar in the Lillie Langtry here over this trip at the Glorious meeting. That was on good to firm ground but her backers should not worry about it being soft as she beat Frankly Darling at Yarmouth on heavy ground last season.

The race could fall nicely into her lap as Subjectivist will try to make all. He did just that when winning at Hamilton in July and tried to do the same over a mile and a half here in the Gordon Stakes. He was caught close home by Mogul but still had enough gas in the tank to finish ahead of much-hyped English King and Derby runner-up Khalifa Sat. Mark Johnston’s stayer is gutsy but will struggle to fend off the tip late on.

Celtic Art goes well here and, on the evidence of his staying-on second on bad ground in France on his final run of last season, won’t mind it soft either. He should strip fitter for his effort here last month but the half-mile hike in trip is a step into the unknown. David Probert will need to kid him into this to make him a threat.

Table Mountain clearly stays all day after romping home over two miles at Ascot. He will run his race but the 15lb gulf in class on ratings with the tip looks a bridge too far.

CENTURY DREAM can be a nightmare for his rivals on sticky going which could end up suiting him down to the ground. He made all to win in this grade on his seasonal return at Newbury and was not disgraced behind Persian King in the Group 1 Prix d’Ispahan at Chantilly last month. This looks more straightforward and he has every chance of dominating this small field. He is one of the few in this line-up who is tried and tested on soft ground.

Classy Benbatl is 10lb better on official ratings and therefore 7lb ‘well-in’ at today’s weights but he will need the ground to dry out.

Regal Reality is another who prefers to hear his hooves rattle, as he showed when demolishing his Group 3 rivals at Salisbury earlier this month.

He had Positive and Duke Of Hazzard behind him but the latter could turn the tables if returning to form at a track where his form is 1112.

Sir Busker has been better than ever but this is his first run out of handicap company.

ARTIST can make a splash in the August Stakes. This is a small but select field for this Group 3 contest and I fancy FLOATING ARTIST to this step up in class in his stride. Richard Hannon’s unexposed four-year-old ran well for a long way behind Ebor hero Fujaira Prince at Royal Ascot and gave the impression he would be better over this shorter trip. He’s a strong traveller that possesses a sharp turn of foot and a recent gelding operation will keep his mind on the job.

Desert Encounter goes really well here having won this two years ago and the Winter Hill last year. Jamie Spencer has a great strike rate on him, but I am not sure if he’s in the kind of form that saw him land a Group 1 in Woodbine last year.

Le Don De Vie has always promised plenty and he showed up well at Goodwood despite not getting a clear run. This looks the perfect test for him and he rates the biggest danger to the selection.

Alounak was only fifth in that Group 3 contest at Goodwood with Communique last of six. They both have it all to prove here.

Rounding out the field is the Queen’s Sextant. He has the talent to get involved, but has put in all of his best runs on quicker ground — conditions he will not get here.

EXTRA ELUSIVE can stay Elusive in the Winter Hill.

Roger Charlton’s imposing five-year-old took his career to another level with an all-the-way victory in the Rose Of Lancaster at Haydock three weeks ago. He was given a fantastic ride by Hollie Doyle there, overcoming his keenness and finding plenty to comfortably hold last week’s Group 3 winner Certain Lad. That form is red hot and he can defy a 3lb penalty.

Fox Chairman will be popular with conditions in his favour. He ran well when third at Sandown and finished with running left when second in a Group 2 at York last month. This looks like a good opportunity for him.

King Ottokar is closely matched with Fox Chairman on their Royal Ascot running last year. A first-time visor will help sharpen him up and he loves a slog in the mud.

However, I think he’s a horse who’s very much suited to the hustle and bustle of handicaps.

SUNDAY STAR can be a Saturday wonder. Ed Walker’s filly won over the July course at this trip last season and returned from her long break with a solid effort in a Listed race over seven furlongs at Newbury. She bettered that when dropped back to six furlongs to be strong-finishing third in an 18-runner Group 3 at York at a big price. She is a value bet for Tom Marquand to beat the boys.

Summerghand always deserved to win a big one and he did just that when gamely getting up in a photo in the Stewards’ Cup at the start of the month. He never runs a bad race, especially at HQ where his form figures are 1222.

Jash won a Listed race here in May last year before being well held in the Commonwealth Cup. He had a wind op after that and was clearly in need of his run at Newcastle. He will go better today.

Raucous has bags of speed and talent and is a danger if ready to rumble.