TEENAGE jockey Laura Pearson was one of three jockeys in a row to be banned after winning a race at Newcastle.

The short suspensions were all handed out in the three races from 3.30pm on Saturday. 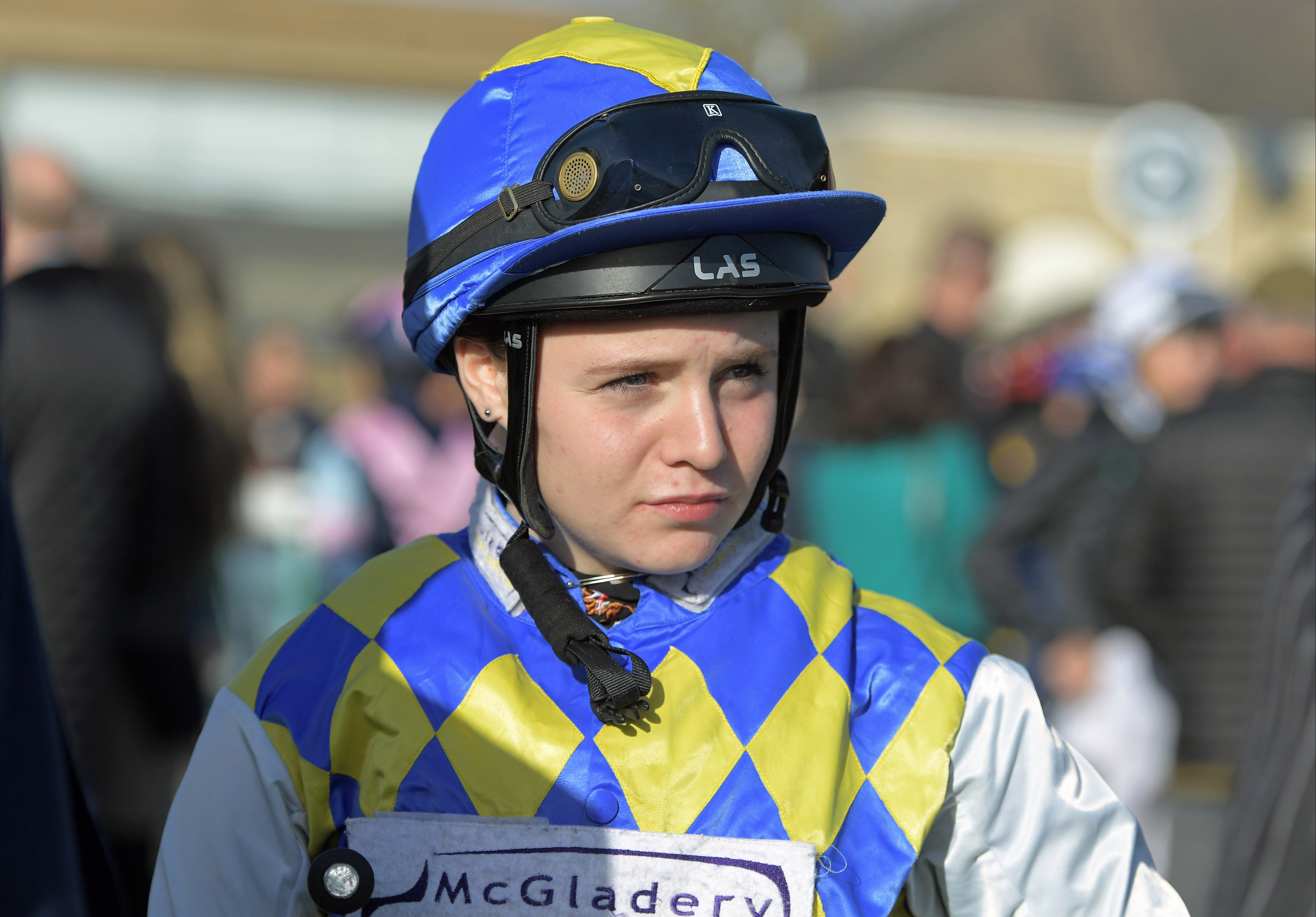 The 5.00 contest at the course ended up in 'carnage' after seven horses were withdrawn following a shambolic false start.

Pearson, 19, was the last of the trio to cop a two-day ban after she was found guilty of 'careless riding' aboard Diocles Of Rome.

A stewards' enquiry was held after the Ralph Beckett-trained horse – sent off at 11-4 – won the Class 2 contest over 7f by three quarters of a length.

Pearson's victory stood – her third in a row – but the stewards' report on the British Horseracing Authority's website confirmed she picked up a suspension after the 4.30 race.

There was a dispute over Pearson's ride and its collision with rival Magical Wish, ridden by Rossa Ryan.

The report read: "An enquiry was held to consider the placings in this race after interference inside the final 1½ furlongs involving the winner, DIOCLES OF ROME (IRE), ridden by Laura Pearson and MAGICAL WISH (IRE), placed second, ridden by Rossa Ryan.

"The Stewards considered that the interference had not improved DIOCLES OF ROME (IRE)’s placing as MAGICAL WISH (IRE) was taken off its intended line but lost no momentum as a result of the interference and was always being held by the winner to be beaten ¾ length at the line.

"Pearson was suspended for 2 days for careless riding as she allowed her mount to drift right without sufficient correction, carrying MAGICAL WISH (IRE) off its intended line."

The other two bans came in the two races prior.

In the 3.30 Play Ladbrokes 5-a-side on Football Nursery Handicap, Adam McNamara got a two-day suspension for 'using the whip above the permitted level from approximately 1½ furlongs out' on winner Setantii Girl.

And Paul Mulrennan got the same punishment on his winner Surefire, but for using the whip too much from 2½ furlongs out.

The report on the BHA website read: "Paul Mulrennan, the rider of the winner, SUREFIRE, was suspended for 2 days for using his whip above the permitted level from approximately 2 ½ furlongs out."

It is not yet clear when the suspensions will come into force.

At least the bans were not as severe as the one Ben Harvey got after his 'dream' Cheltenham win.

The amateur jockey picked up an 11-day ban and was fined £400 for using the whip too much on his 18-1 winner Some Neck last Friday.

STACEY Solomon fought back tears on Loose Women today as she revealed she struggled to feed baby Rex and feared...