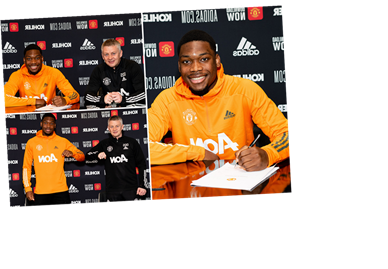 MANCHESTER UNITED star Teden Mengi has signed a new three-year deal at the club – keeping him at Old Trafford until June 2024.

The 18-year-old defender made his senior debut in the Europa League last season against LASK. 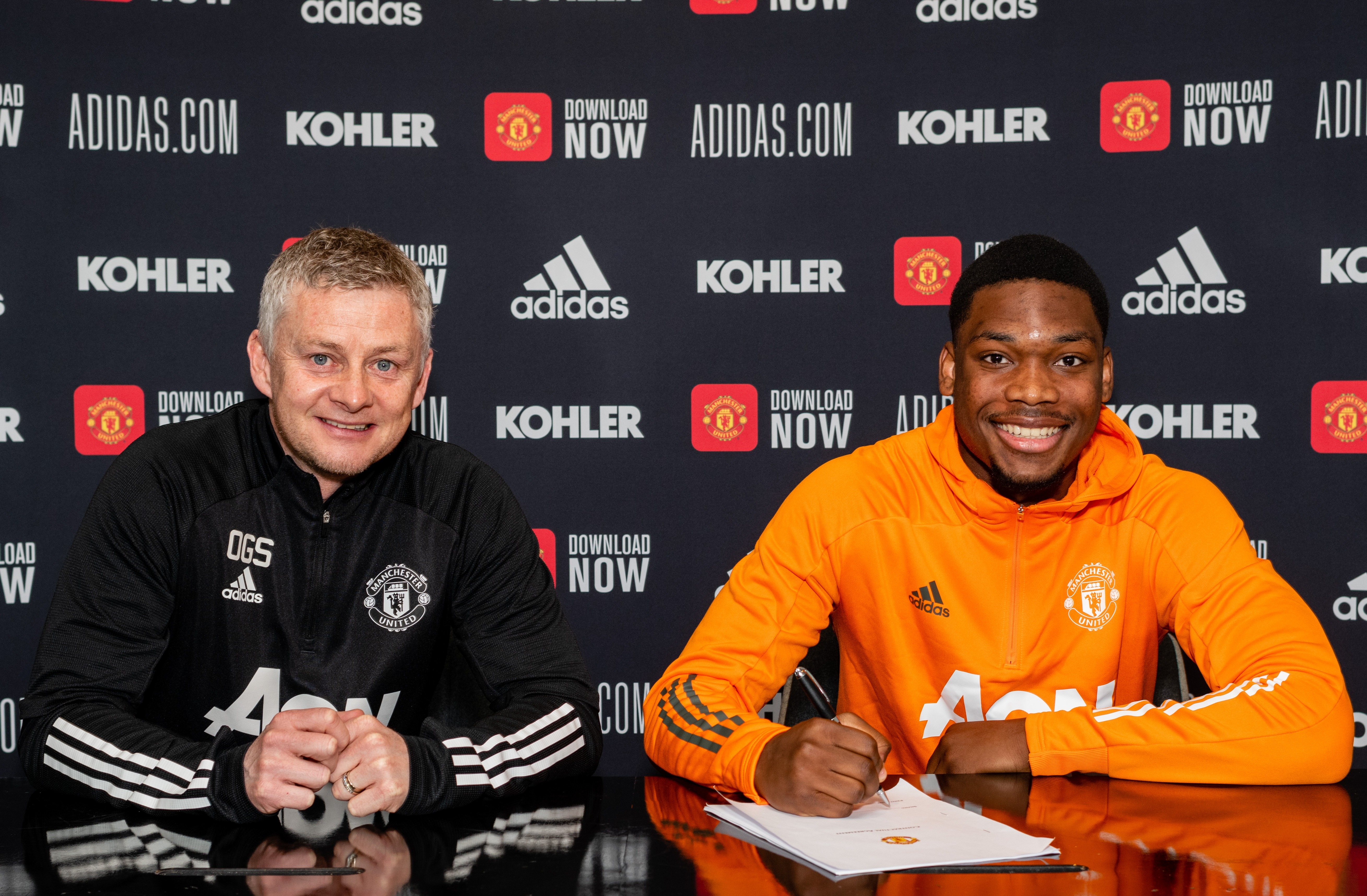 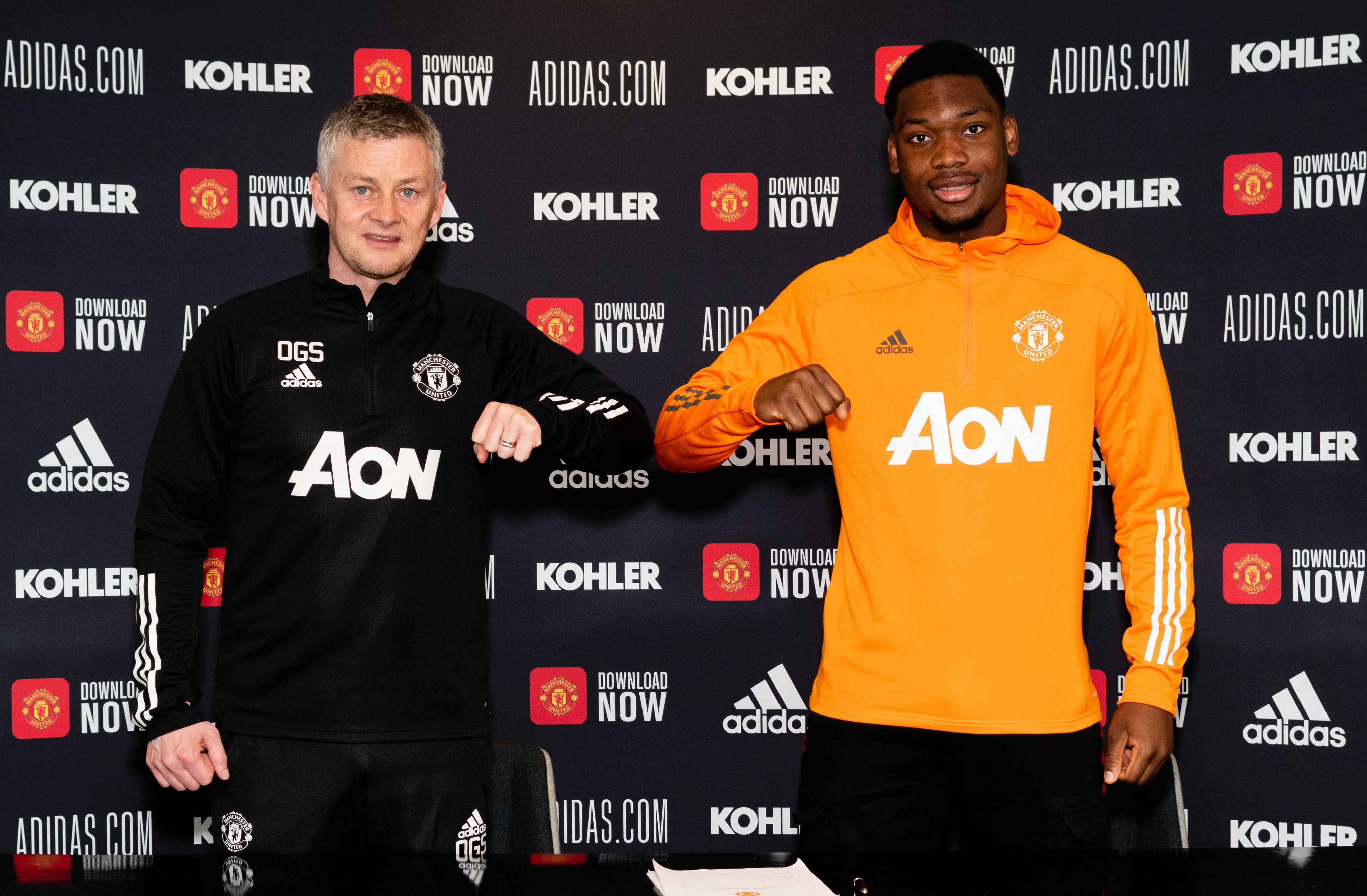 Mengi was promoted to Ole Gunnar Solskjaer's first-team squad at the start of this campaign.

He joined Wayne Rooney's Derby in January to gain more experience after playing ten times for the Red Devils' Under-23s in the first half of the season.

Mengi has already starred six times for Rooney's Rams after United's all-time top scorer phoned him to convince him to come.

The young centre-back has been at Old Trafford since the age of seven, coming through the academy and captaining age group sides throughout.

England Under-19 international Mengi is the third United youngster to put pen to paper this week.

Hannibal Mejbri, 18, signed a long-term deal having impressed since his arrival from Monaco in 2019.

The 18-year-old wideman was United's youth team player of the year last season.

After joining Derby until the end of the season in the last window, Mengi told Rams TV: "I’m really excited and I’m buzzing to be here.

"When I first heard Derby County were interested, it was a no-brainer for me to be in the Championship against good opponents and to be playing men’s football. I am really happy to be here.

"I think I did well in the Under-23s last season so I think I need a new challenge. I am a fighter with a willingness to defend and a ball-playing centre-back and vocal as well. I am ready to kick on and this is a brilliant opportunity for me."