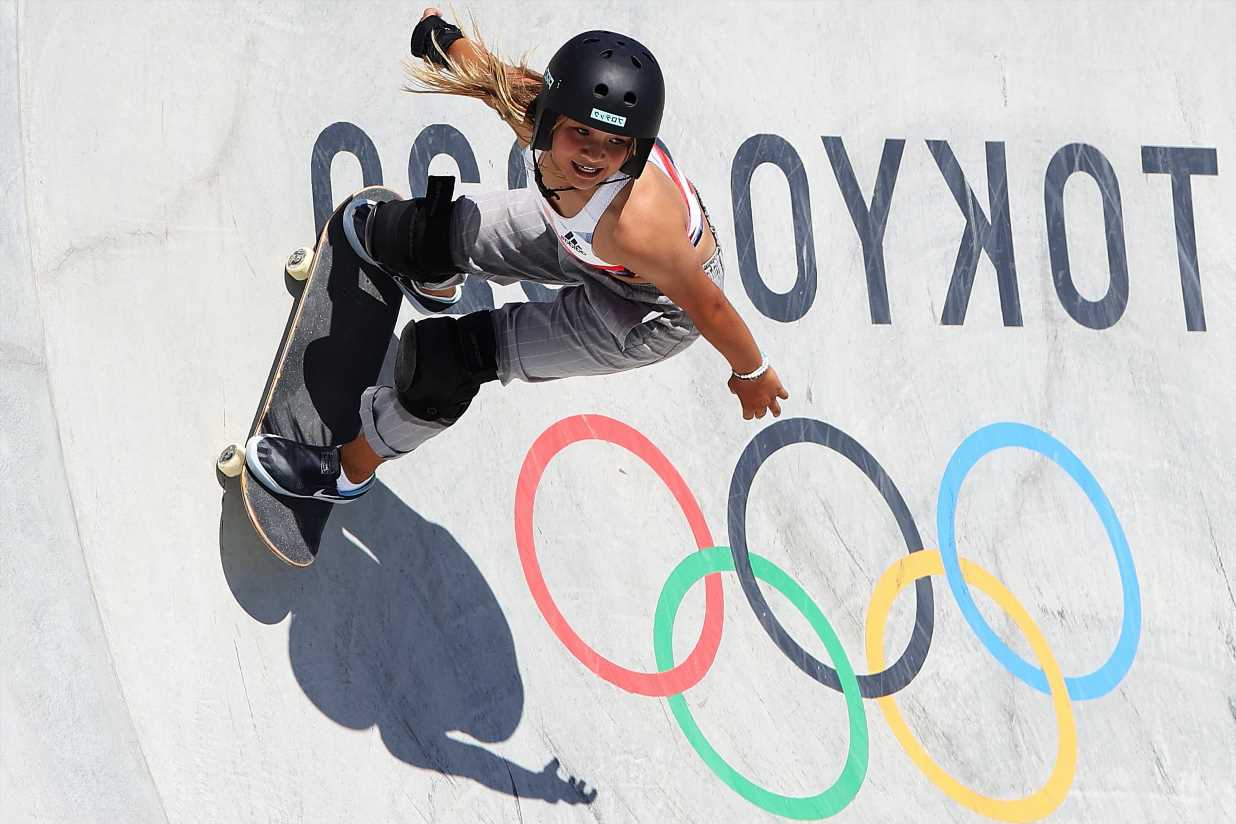 SALES of skateboards are going wheely well – among the the young girls of Britain.

In the wake of 13-year-old Sky Brown’s Olympic success, a leading skateboard retailer has revealed that 20 per cent of its sales are now being made to girls in the UK. 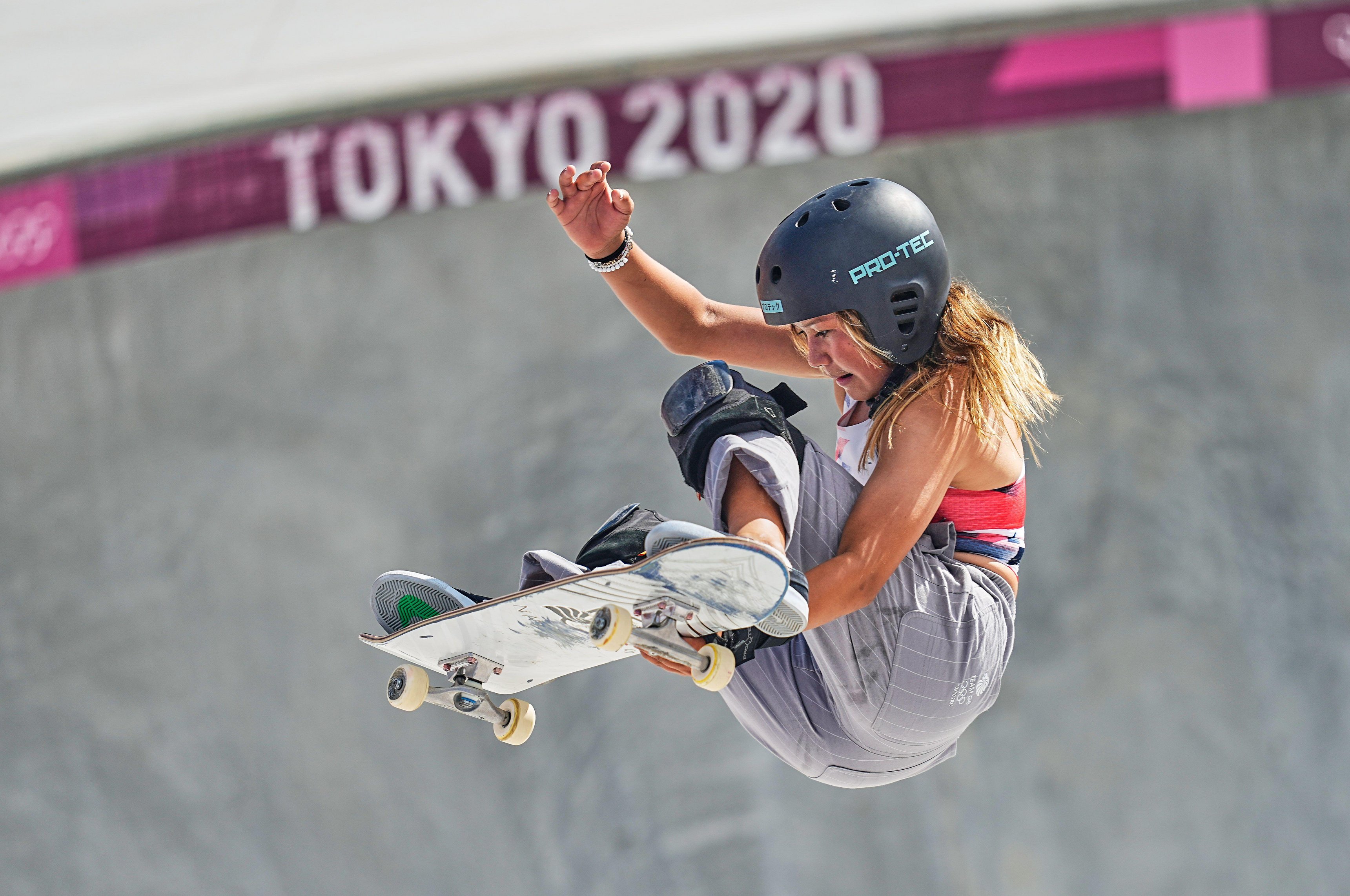 Route One skate store is urging more youngsters to get involved in the sport, in the hope of further Olympic glory in years to come.

Founder Richard Boissevain said: “We saw a massive spike in the sales of skateboards and equipment last year, which was pandemic-led.

“We also noticed more and more girls and young women were getting interested in the sport, which we’ve really tried to encourage.

“In fact, girls now account for about a quarter of our skateboard sales.

“Sky Brown will be an inspiration to girls across the world, and if it empowers a few more to give it a try, that would be fantastic.”

Kay Russant works with Route One, and also runs Prom Queen Social Club, one of the only skating clubs for girls in Wales.

Over the last three years her training school has seen more than 150 girls roll through its doors, with more joining up every month. 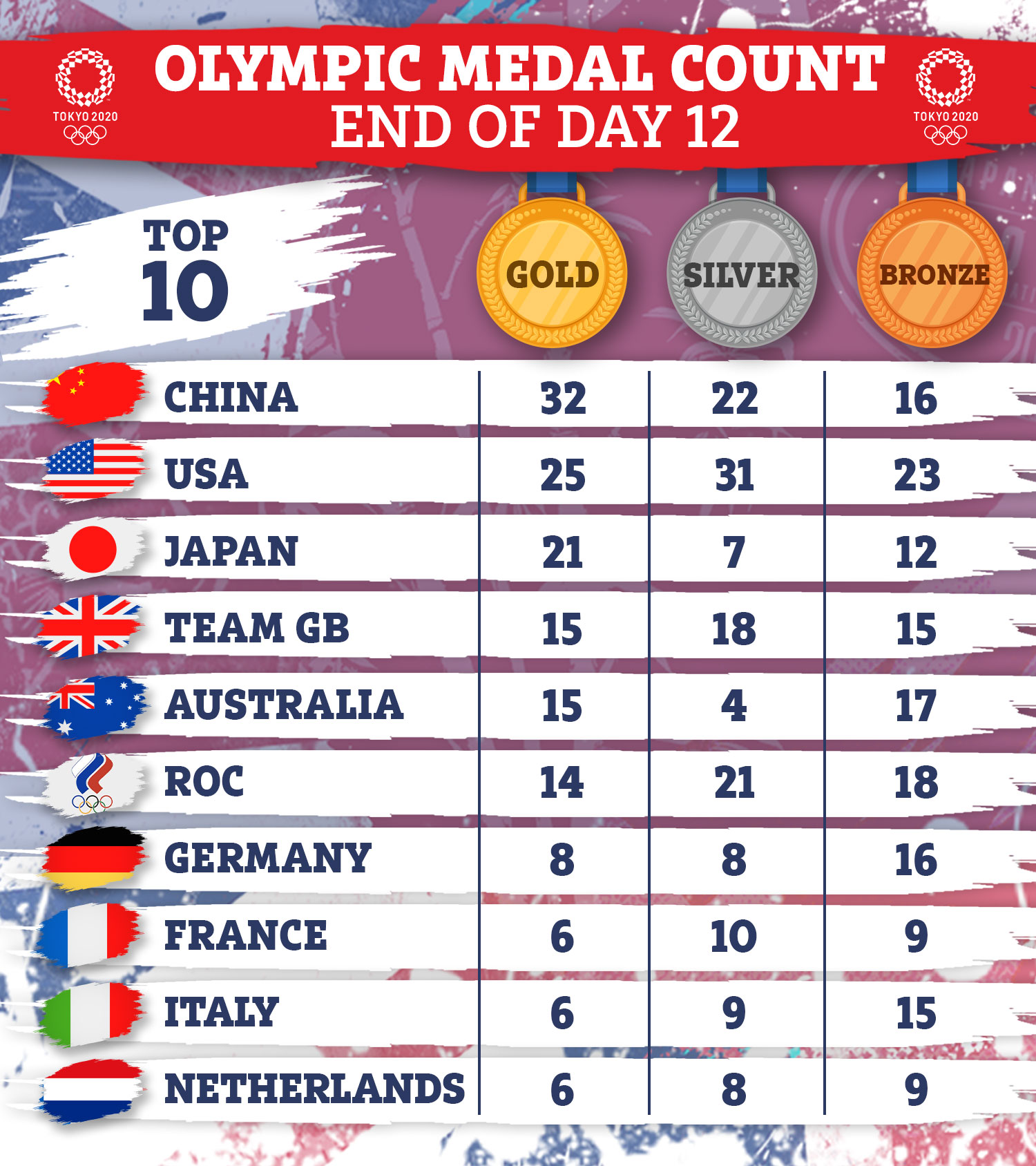 She said: “It’s about giving girls access to skate in places where they feel safe.

“They can start here as beginners and fall off as much as they like in front of other girls, without feeling embarrassed.

“It’s not just about the kids – it’s really important that mums and dads show their daughters this is a sport they can and should get involved in.”