TANGUY NDOMBELE has told Jose Mourinho he will never play for him again at Tottenham, according to reports.

The pair are said to have had a major bust up at training on Monday – the latest in a series of alleged clashes since Mourinho took charge at Spurs in November. 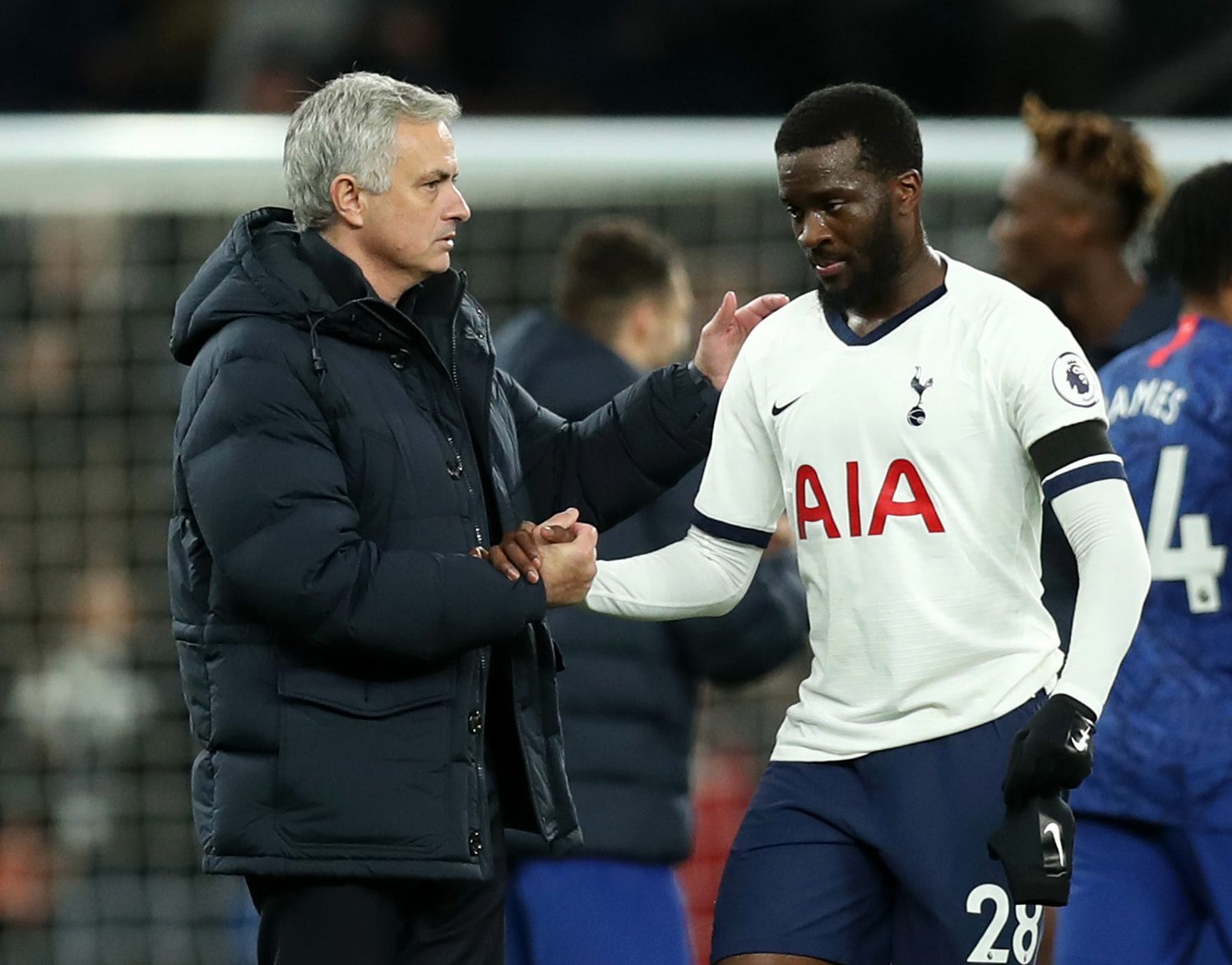 Mourinho has denied the alleged row which is said to have erupted on the training ground and carried on into the manager's office at Spurs' Enfield base.

The 23-year-old midfielder became the most expensive player in Tottenham's history when he joined the North Londoners in a £65million deal from Lyon last summer.

But having managed just two goals and four assists from 27 appearances in all competitions for Spurs he has been subjected to widespread criticism – including some from his manager. 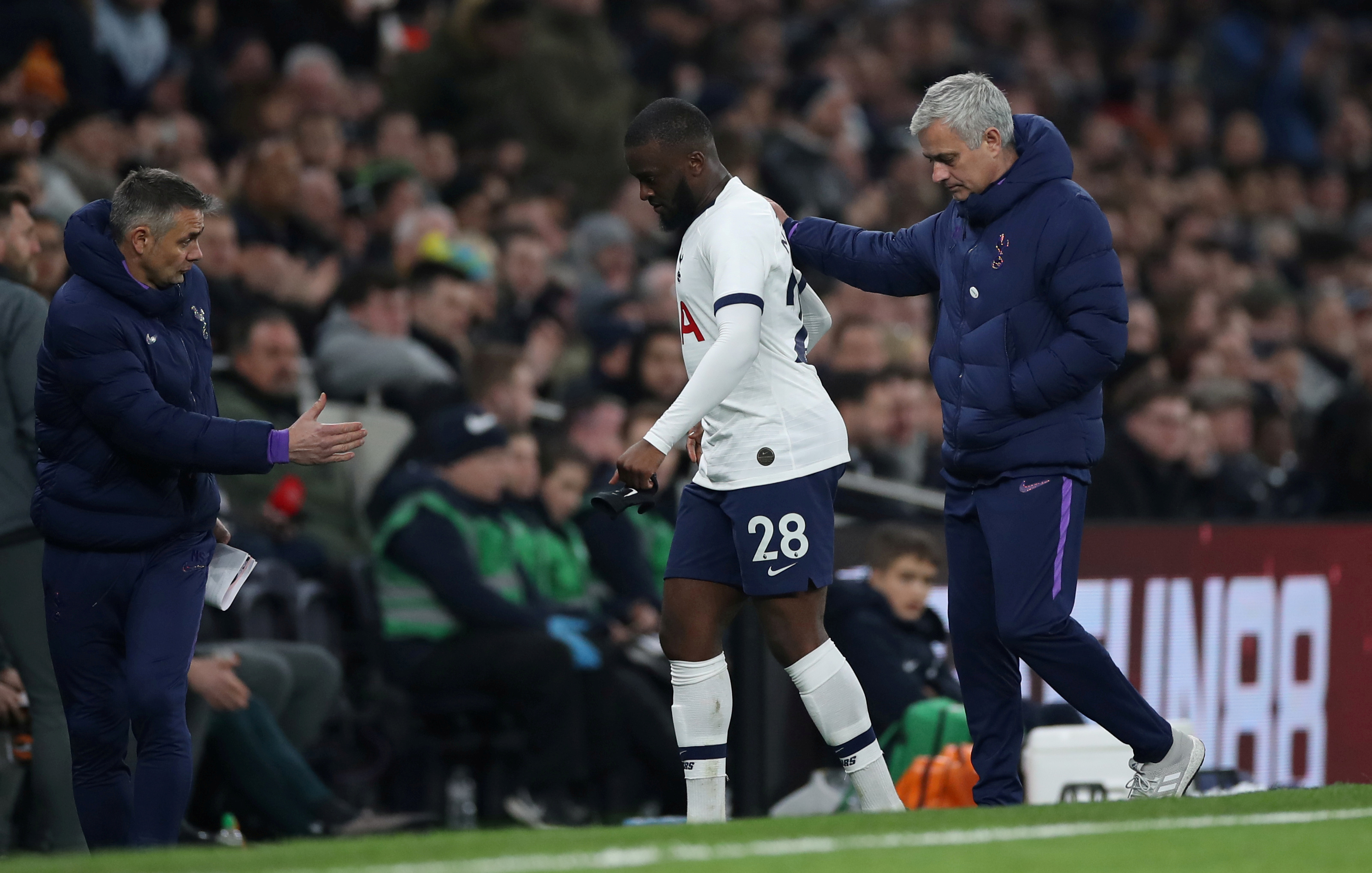 And the situation came to a head on Monday as the Frenchman has had enough of the public and private jibes from Mourinho, according to ESPN.

He was reportedly hopeful of a fresh start after lockdown having lost weight and responded to all of Mourinho's requests – including a training session in a North London park.

But Ndombele has found himself on the bench for both of Tottenham's games since the Premier League restart and has reportedly been told by Mourinho he is still not ready.

The French international's agents are now said to be seeking a resolution which could include a move away.

But speaking after Spurs' 2-0 win over West Ham on Tuesday night, Mourinho denied there was a problem when asked.

He said: "No. There is nothing. I try to do the best for my team. I can't start with 12 or 13 players, sometimes I apologise to the ones I cannot pick.

"I had attacking players on the bench, (Erik) Lamela and (Steven) Bergwijn. Two great players to bring on and then (Harry) Winks to give us more consistency.

"This situation of the five changes, some people maybe think that you have to use all five changes. You don't have to do it. You have the chances to do it. I felt that the team was fine.

"I never believed that 2-0 was a completely safe result because they were trying everything and one goal could change the state of mind and give them the motivation in the final minutes.

"so I decided to keep the team stable and three changes were enough.

"Sometimes I apologise to my players that are not my first choice because I feel their work in training deserves something more than I give.

"But I have to do my job the best I can and I felt for these two matches I didn't need him."