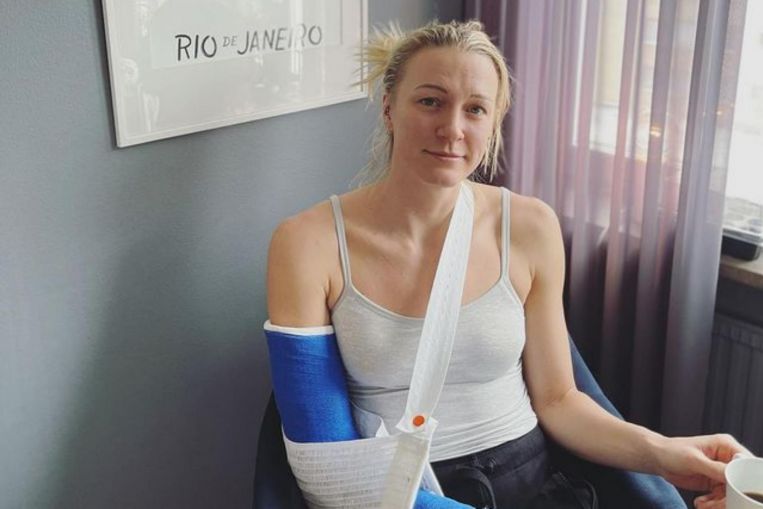 STOCKHOLM (AFP) – Sweden’s Sarah Sjostrom, the 100m freestyle world record holder, has broken her right elbow after slipping on ice, just under six months out from the Olympics in Tokyo.

The 27-year-old, who is also the defending Olympic 100m butterfly champion, said she was devastated by the accident and will undergo surgery on Monday (Feb 8).

“Yesterday I slipped badly on the ice and broke my elbow when I fell on the ground,” Sjostrom wrote on Instagram.

“It’s obviously very shitty timing and I feel devastated, but at the same time I’m determined and motivated to come back stronger then ever.

“I’ve seen athletes who come back stronger after injuries and they are my big inspiration now. Surgery is scheduled tomorrow.”

The accident occurred while Sjostrom was walking through snow-covered Stockholm after training on Saturday.

Her operation is scheduled for Monday morning.

According to the national team doctor, recovery takes up to six weeks.

“We will see during the week regarding rehabilitation,” Rene Tour told an online press conference.