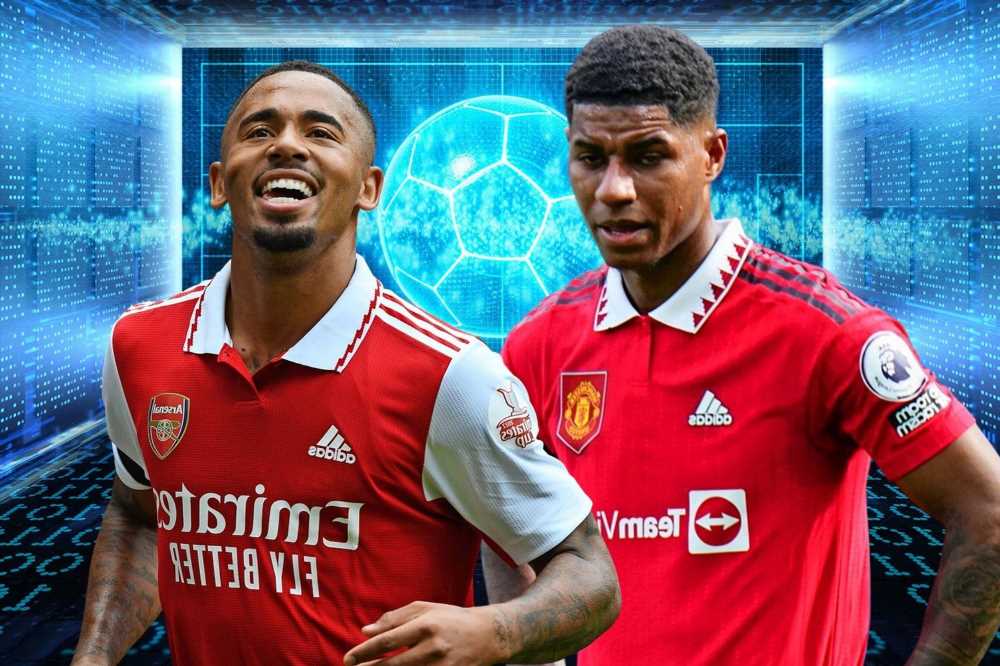 MANCHESTER UNITED have been tipped to miss out on Champions League football AGAIN… although Arsenal could finally return to Europe's premier competition.

That's according to a supercomputer tasked with using data and betting market analysis to predict how the season will play out. 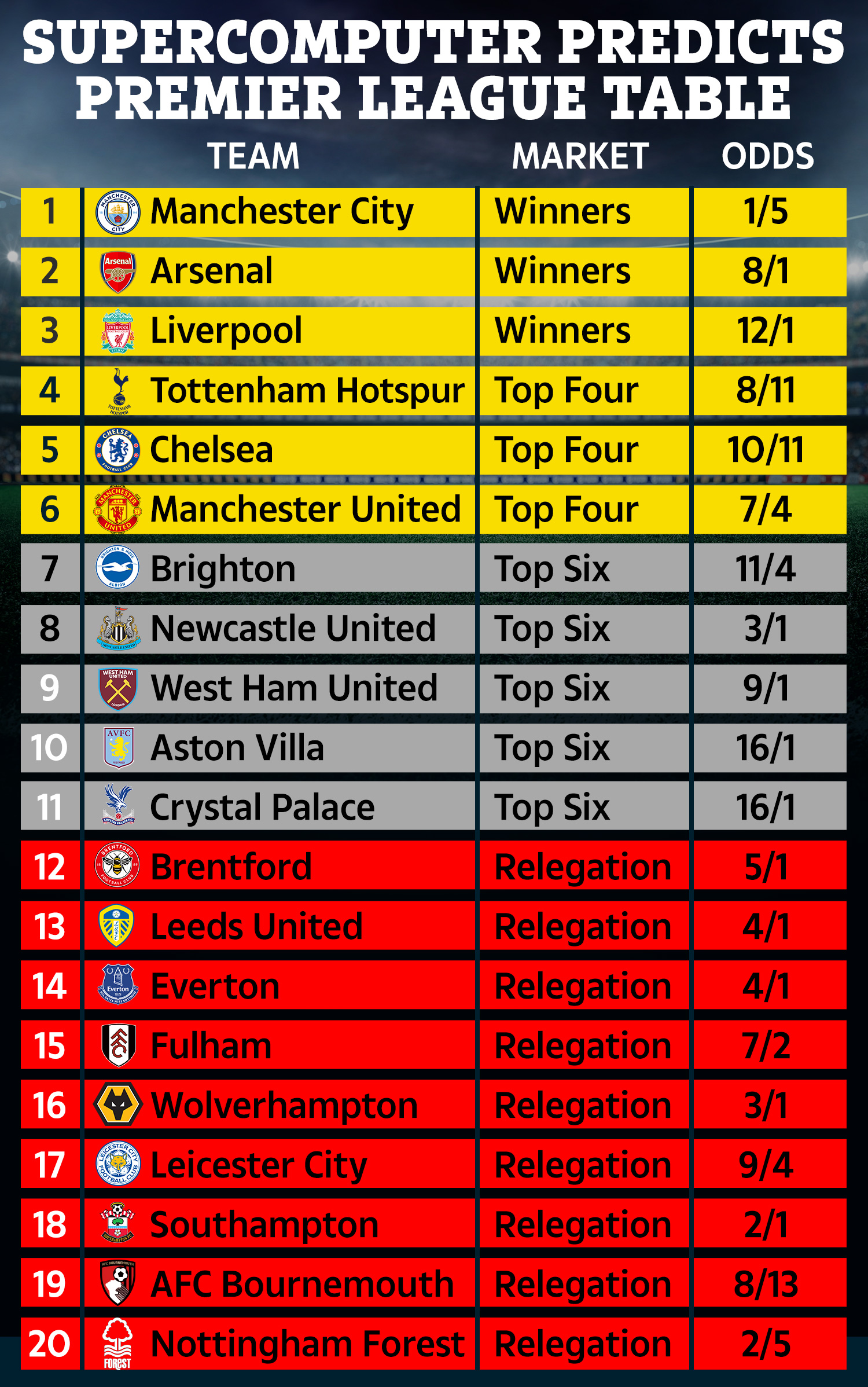 Boffins and brainiacs over at OLBG reckon Man United are set for a sixth-placed finish and another season in the Europa League.

The Red Devils were trounced 6-3 by Manchester City on Sunday, with the supercomputer unsurprisingly making Pep Guardiola's side overwhelming favourites to win the league.

Current leaders Arsenal are tipped to fall to second, which would still be a successful season and see a return to Champions League football at the Emirates for the first time since the 2016-17 season.

Despite winning just two of their first seven matches, Liverpool are backed to recover their form enough to finish third.

The final European spot for seventh place is tipped to go to Brighton, with new boss Roberto De Zerbi having made an impressive start overseeing the 3-3 draw at Anfield on Saturday.

Meanwhile, the rest of the top half is predicted to be made up by Newcastle, West Ham and Aston Villa.

And Crystal Palace, Brentford and Leeds are expected to be best of the rest.

Frank Lampard's Everton have the best defensive record in the Prem at the moment, but are only predicted to muster a 14th-place finish.

While Fulham, Wolves and Leicester could flirt with relegation in 15th, 16th and 17th respectively.

It's bad news for the South Coast clubs, unless you happen to be a Pompey fan, with Southampton and Bournemouth tipped to go down in 18th and 19th.

And rock bottom is Nottingham Forest, with the free-spending newly-promoted side in turmoil after last night's 4-0 loss at Leicester and amid news that Rafa Benitez could take charge. 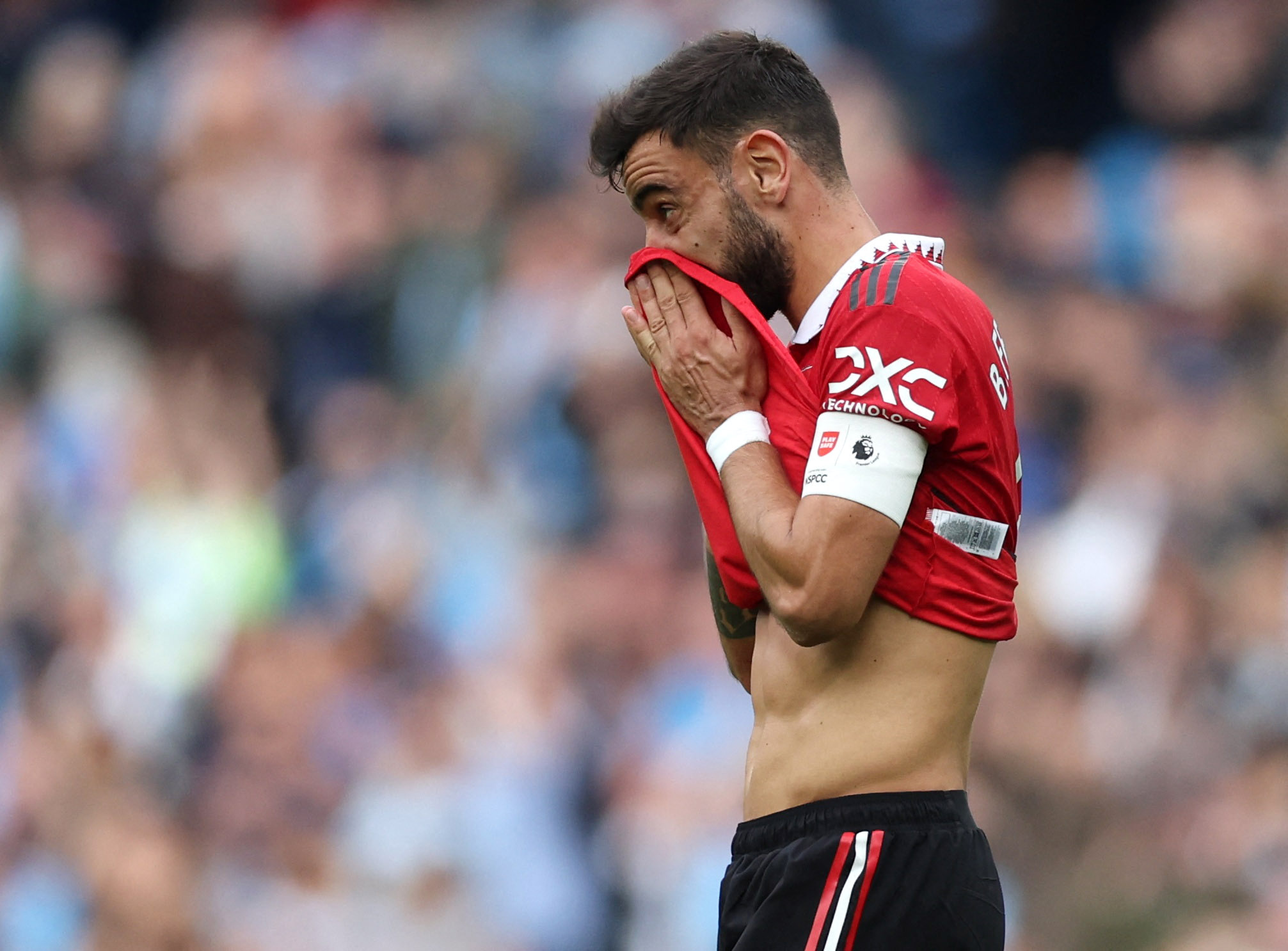 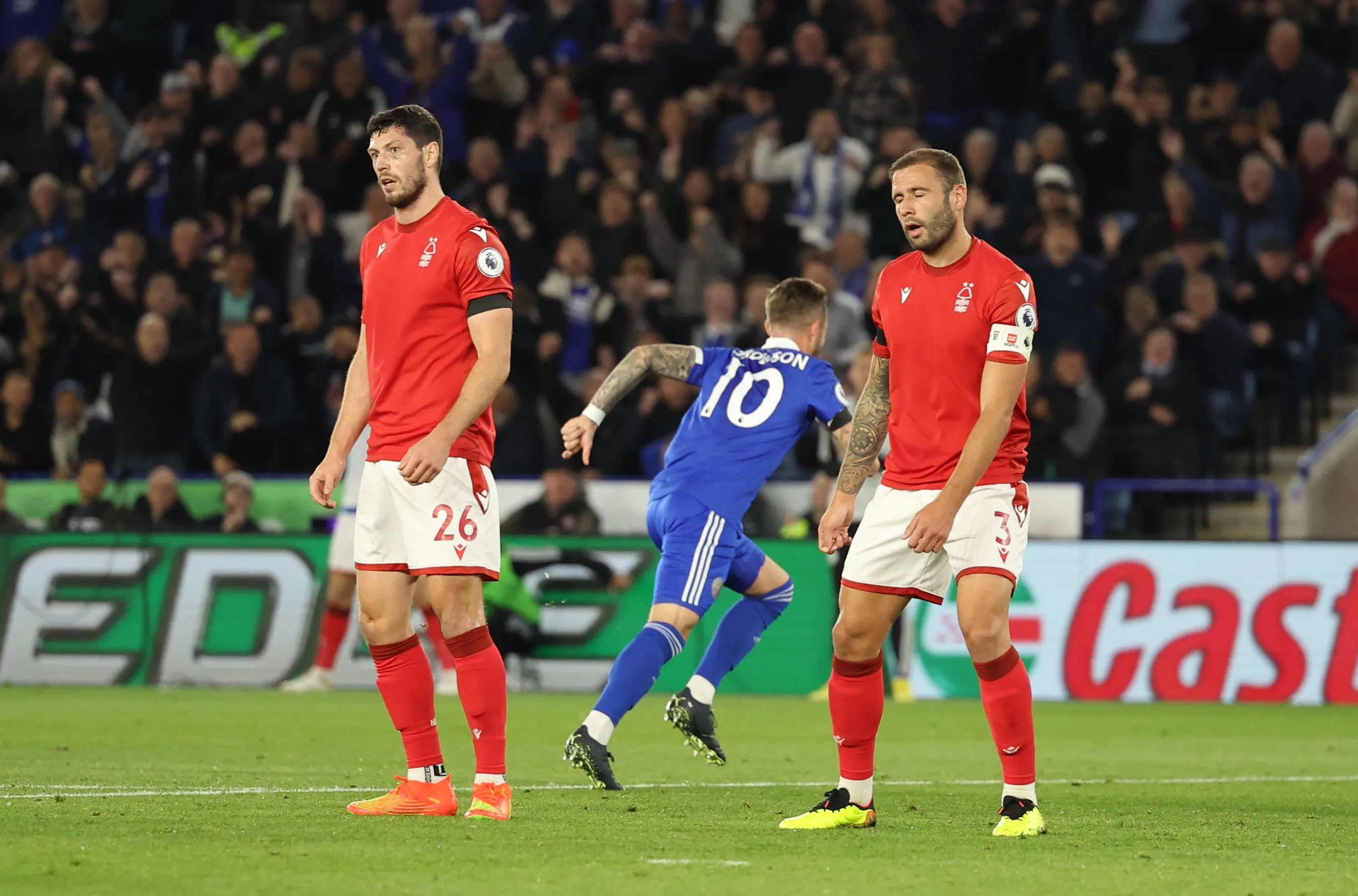