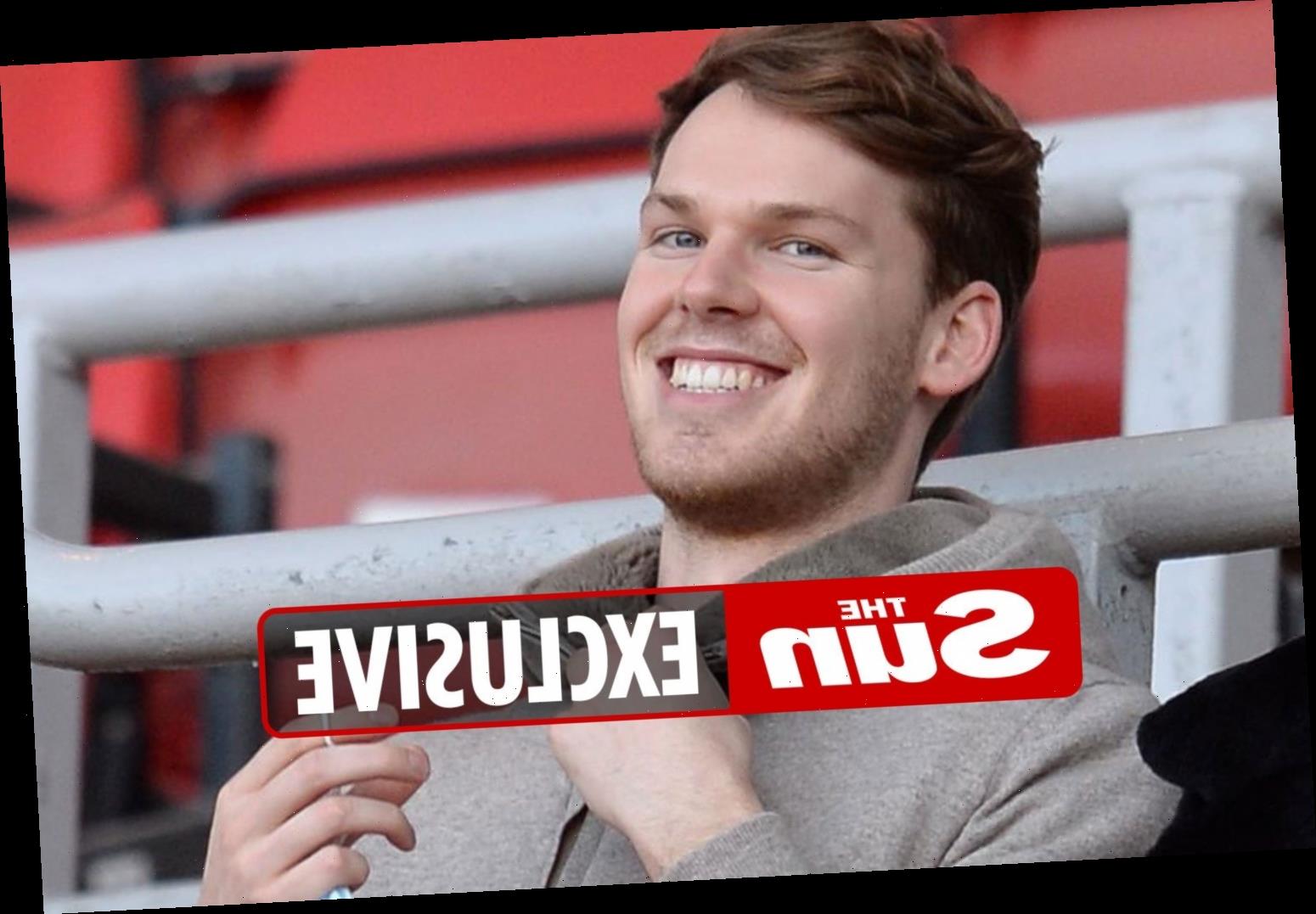 BLACK CATS owner Kyril Louis-Dreyfus is itching to spend if they go up.

Contacts close to Louis-Dreyfus in France reveal that he has earmarked £60million for new faces for Sunderland. 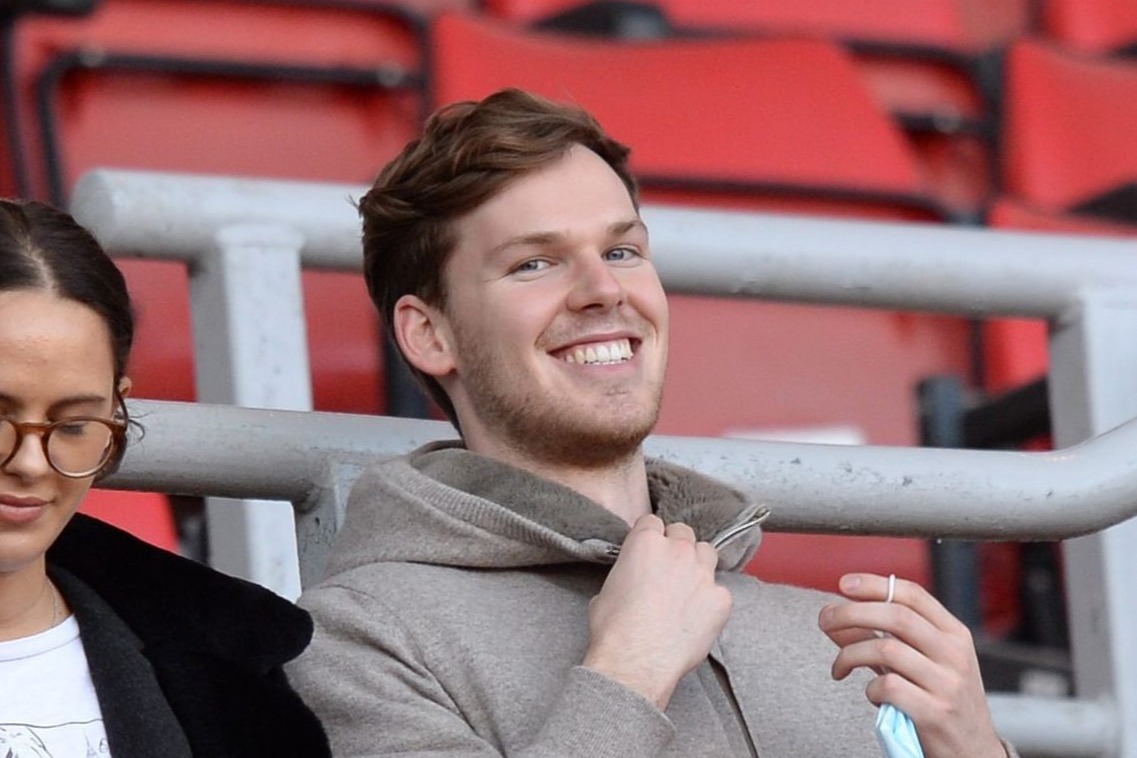 But that cash will NOT be spent all at once.

The 23-year-old vowed to rebuild Sunderland earlier this year after slamming his predecessors for “asset-stripping” the League One club.

Heir to an estimated £4billion fortune, the new Black Cats owner acquired a majority stake from Stewart Donald back in February.

The Swiss said: “It is a fresh start.

“It has been many years now where the club had no real long-term vision and also cost-cutting at its forefront, which basically led to an asset-stripping in almost all departments, which required rebuilding from the start.

“It will be a long-term plan – hopefully we can take it forward together and bring better times to the club.”

On the pitch, Sunderland continued their march to promotion as they came from behind to beat Oxford 3-1 ahead of the crunch trip to Peterborough.

That left them two points behind with a game in hand against second-placed Posh going into the Easter Monday showdown.

Johnson said: “It’s a huge three points against a very good side. We got the goal at a great time.”

And on Peterborough, he added: “It’s an opportunity for three points and there’s still much to play for.”