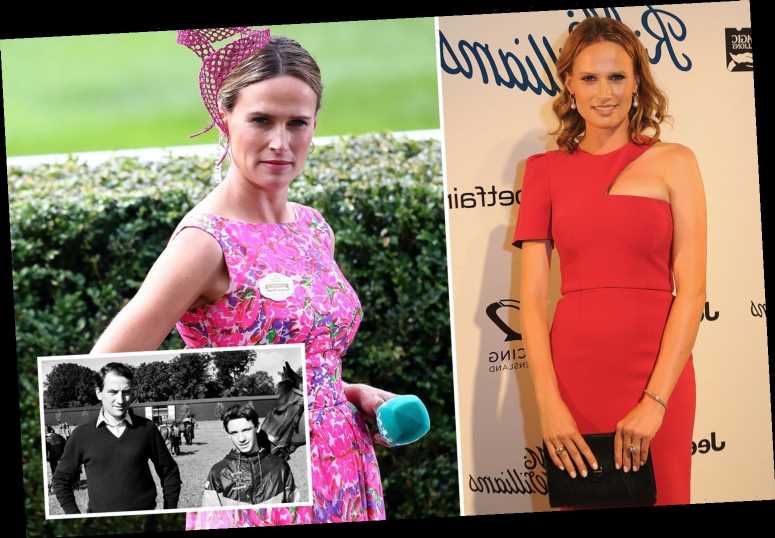 WHEN horse racing fans tune into ITV Racing's coverage of the Cheltenham Festival, they'll be welcomed by the familiar and beautiful Francesca Cumani.

The 38-year-old presenter has horse racing in her blood – as the daughter of former trainer Luca Cumani, who had seven Classic race winners to his name, among many of his achievements. 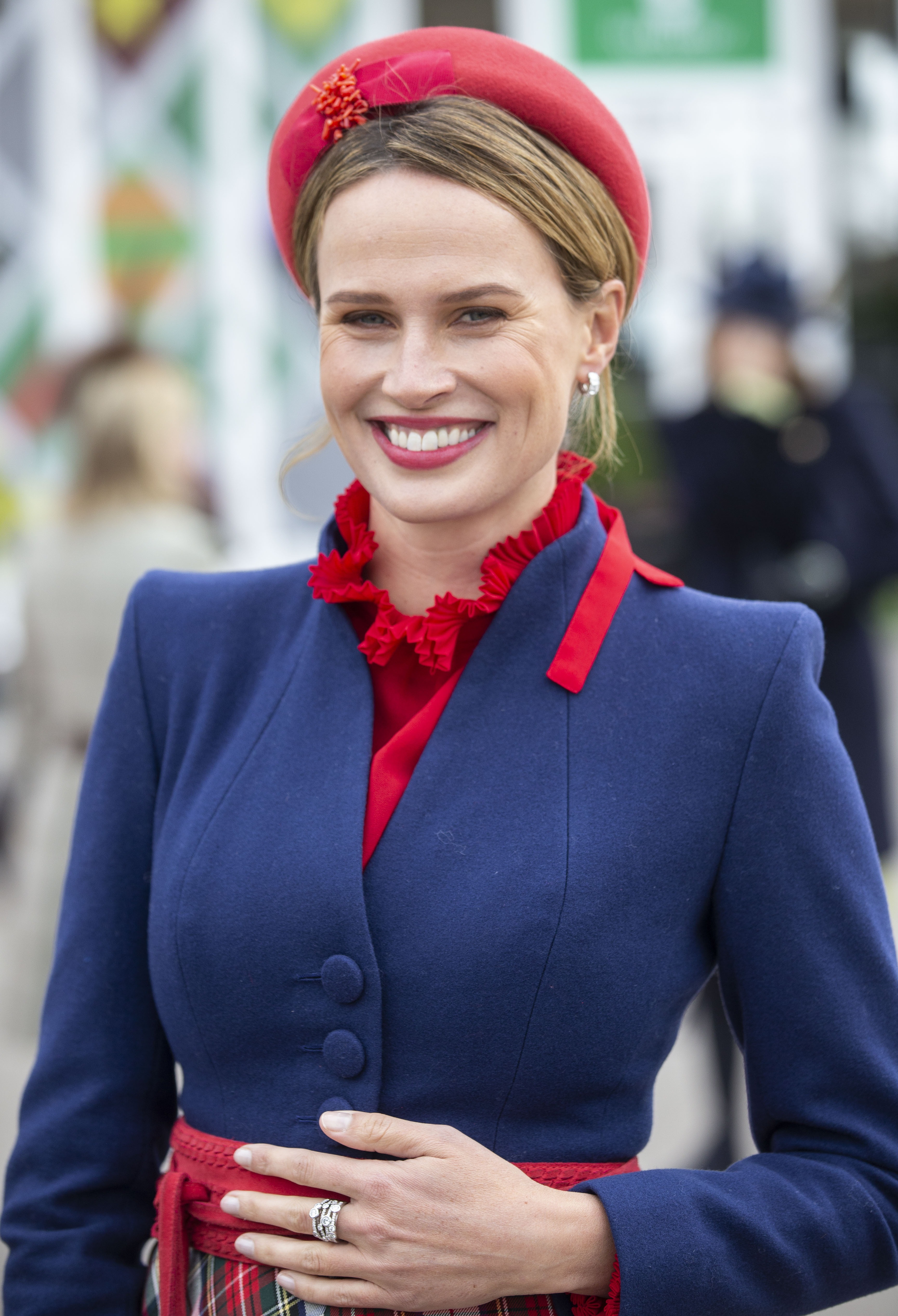 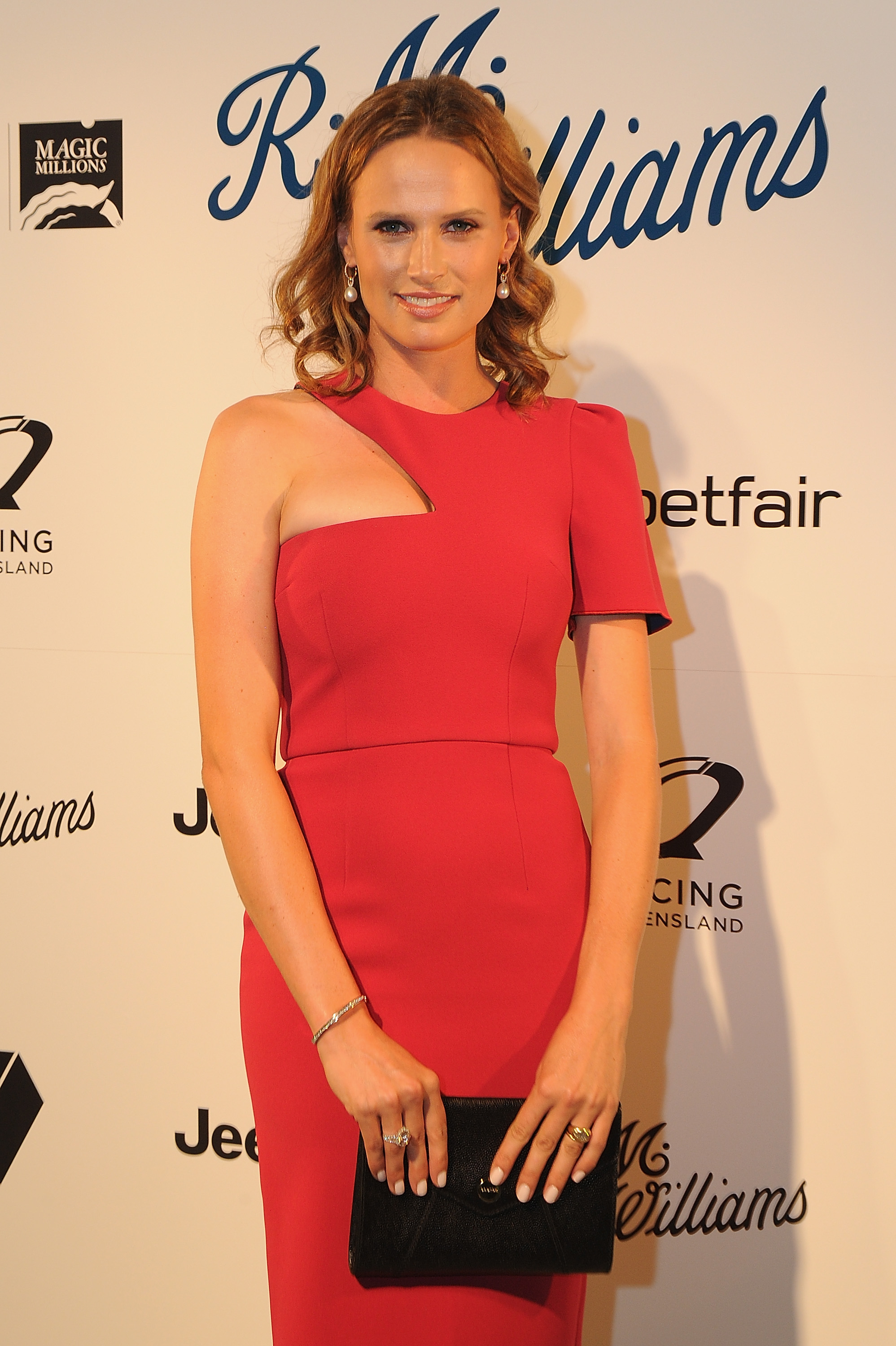 She grew up in the prestigious Bedford House Stables, a historic Grade II listed red-brick house in Newmarket, where she met trainers, jockeys, and even The Queen.

But it was Frankie Dettori who caused the biggest stir, when he stayed with the Cumani family.

Francesca revealed that she had a crush on the "cool" Italian legend and fawned on him taking a bite out of some mozzarella.

When Dettori was earning his stripes in the racing world, he was taken under the wing of the Cumani family and stayed at their illustrious home.

Francesca looked up to him as a 'surrogate brother', even admitting she became like an infatuated schoolgirl in his presence.

"God, I used to think he was so cool and exotic," she told Tatler last year.

"I have a lasting memory of him coming through the house and going to the fridge, grabbing a ball of mozzarella and just biting a chunk out of it.

"He was quite wayward when he was younger, and his talent needed nurturing in the right direction." 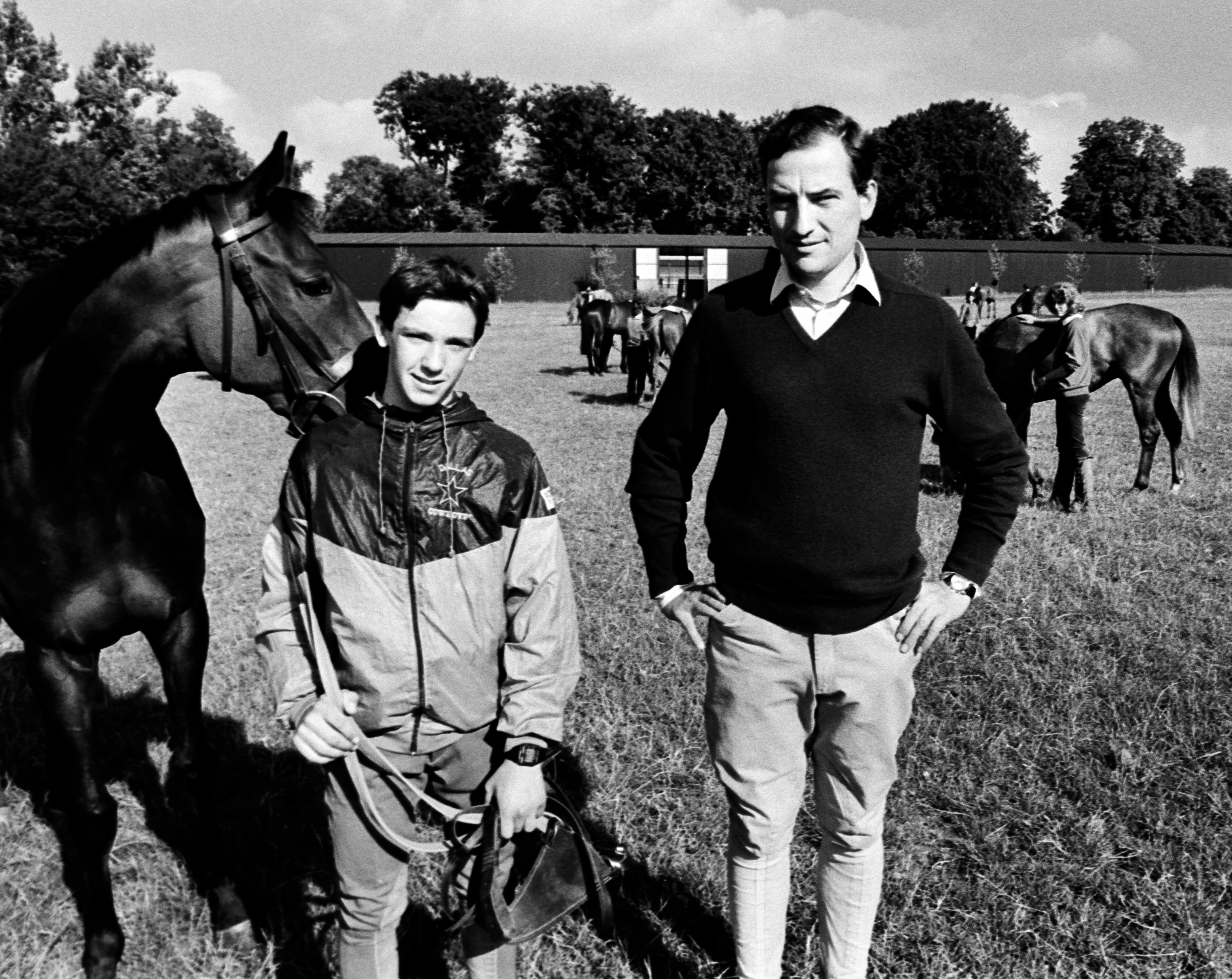 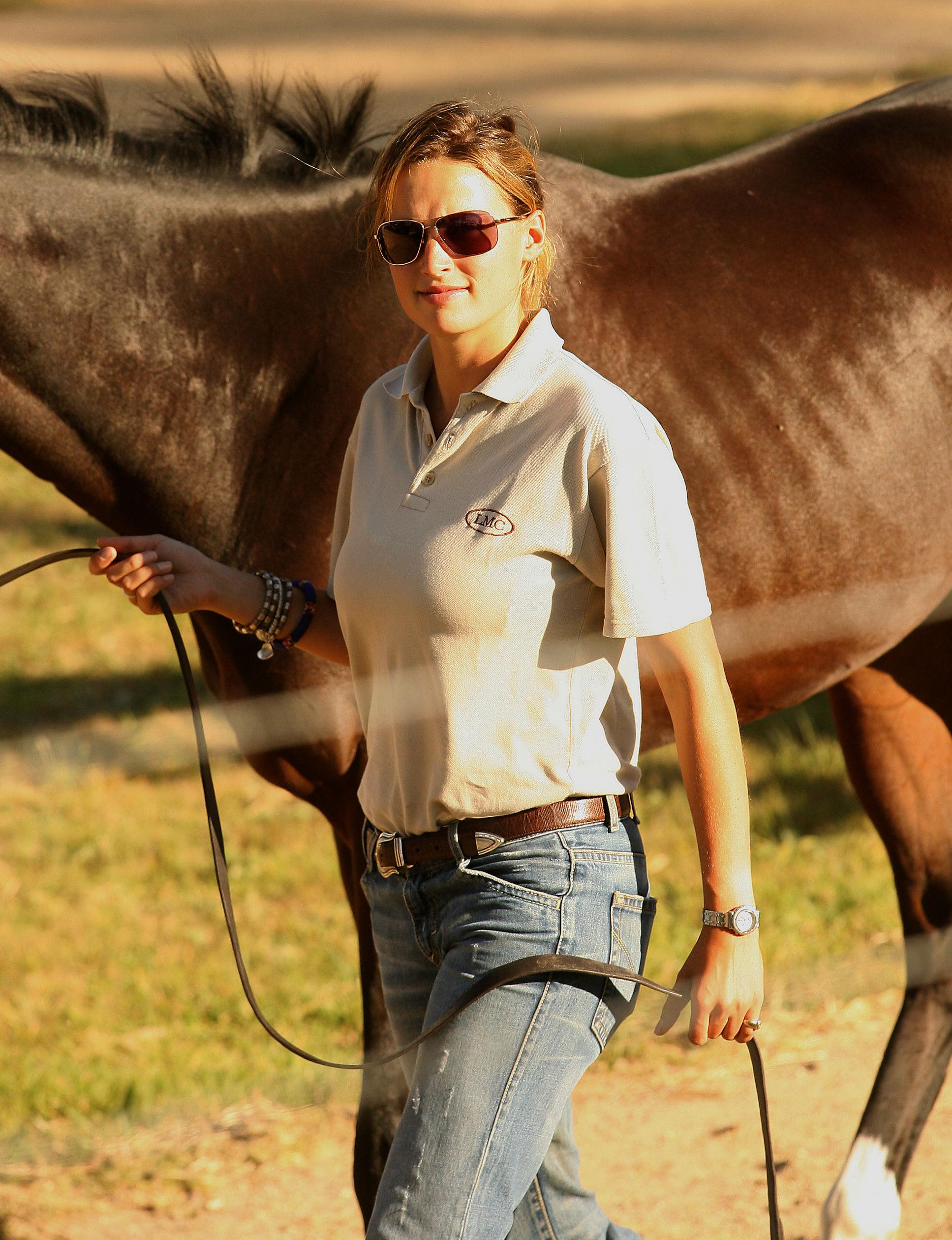 With her father in the business and Dettori as an example, Cumani made her own plans to be a jockey.

But, her education – she studied French and Spanish at Bristol University – hindered her progress.

"I had such a burning ambition to do it," she told Racing Post.

"I really wanted the experience and had around 25 rides but often the races came just after my university exams so I was out of practice.

"I loved it but wouldn't claim to have been any great shakes in the saddle." 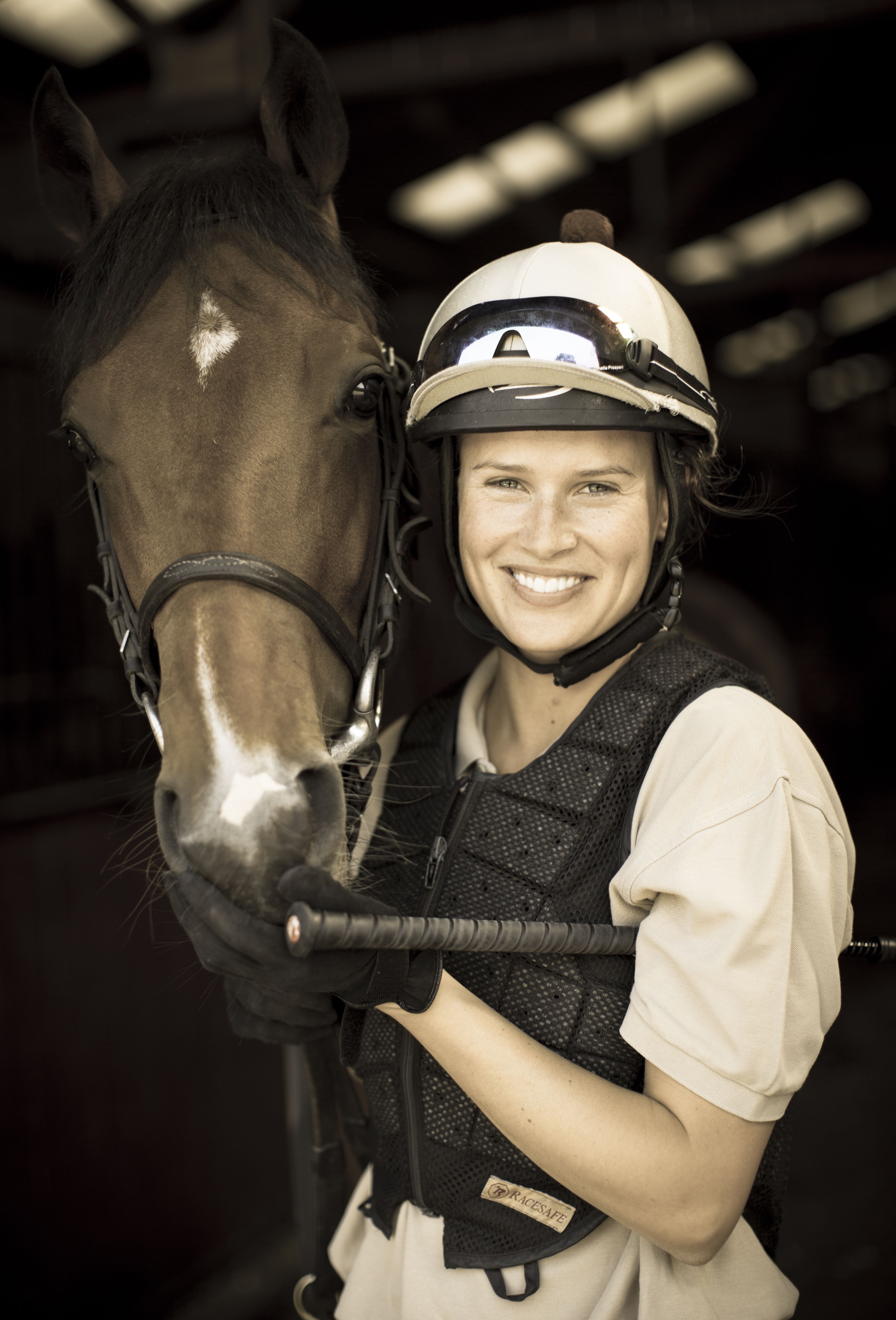 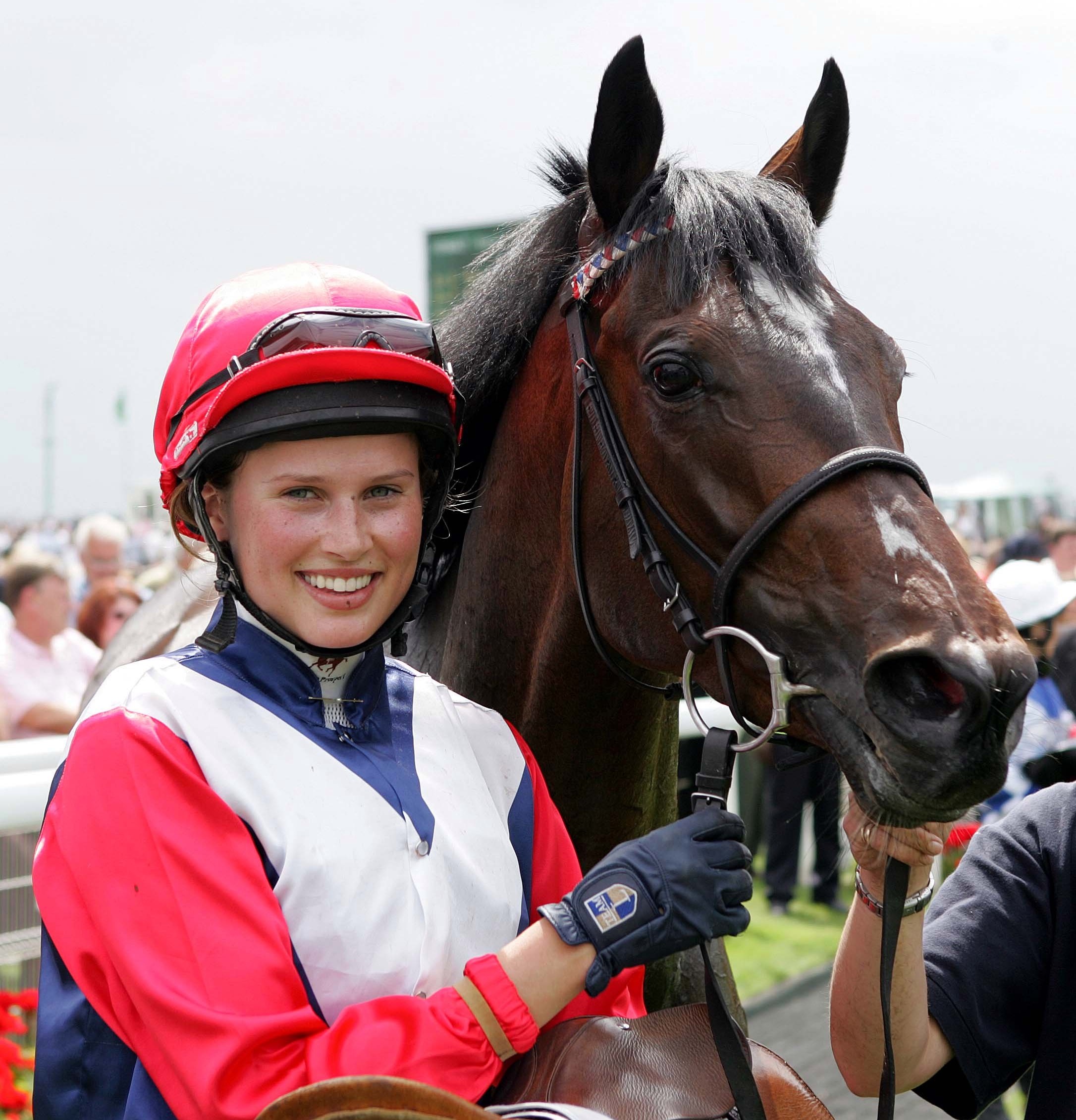 Cumani scored her first break in television when she was offered the opportunity to be a guest presenter on Australia's Channel 7's horse racing show.

She then scored a permanent job with CNN – presenting Winning Post in both English and Spanish.

In 2016, ITV Racing came calling and she soon won over horse racing fans with her good looks, as well her eye for detail.

She likens her need for perfectionism on the small screen to being a geek at school.

"I was always a bit of a nerd at school," she admitted.

"I always did my homework and liked to be prepared. When I'm presenting, I'm there to inform and entertain so I need to know what I'm talking about as there are unfortunately no hiding places in live television." 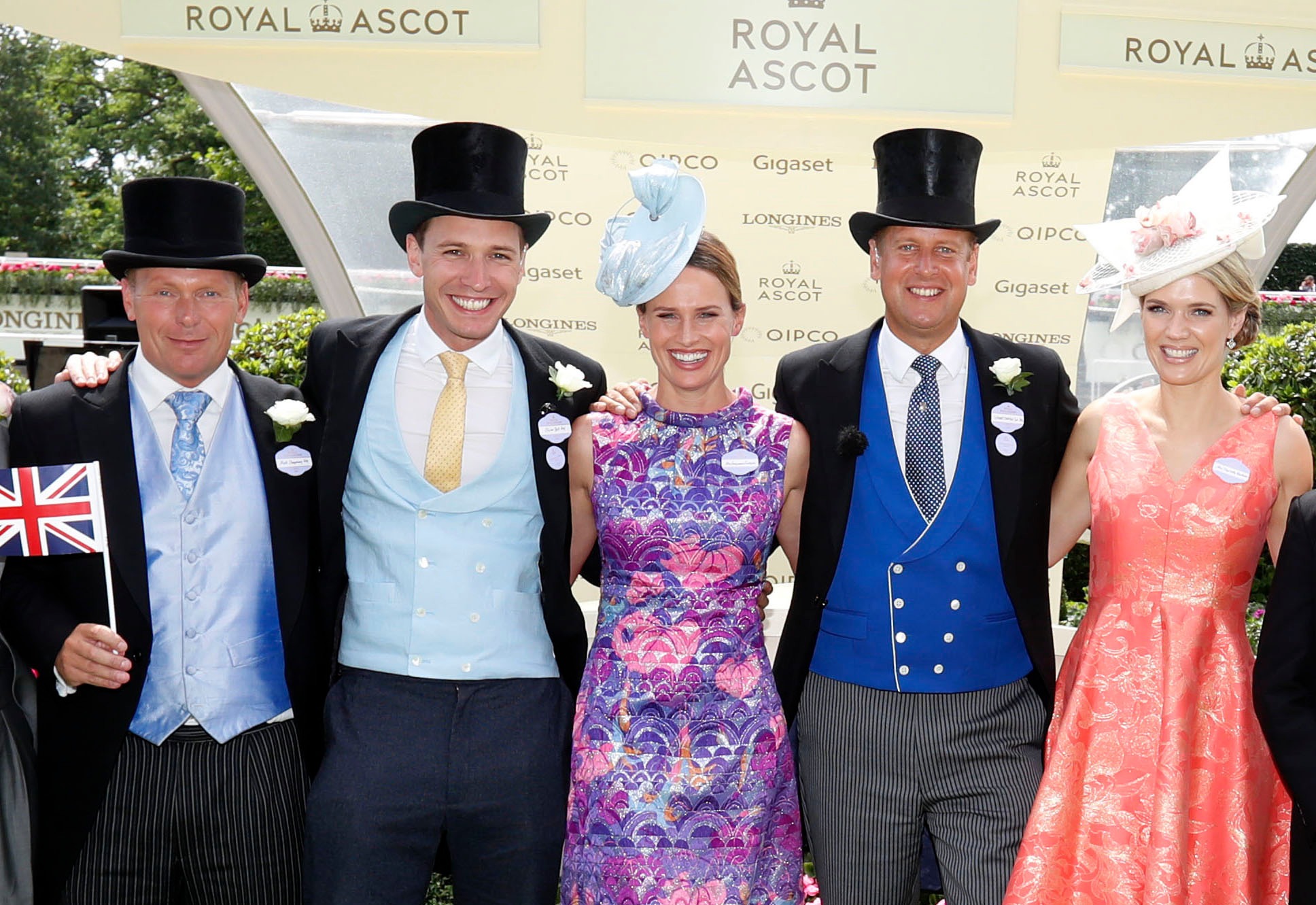 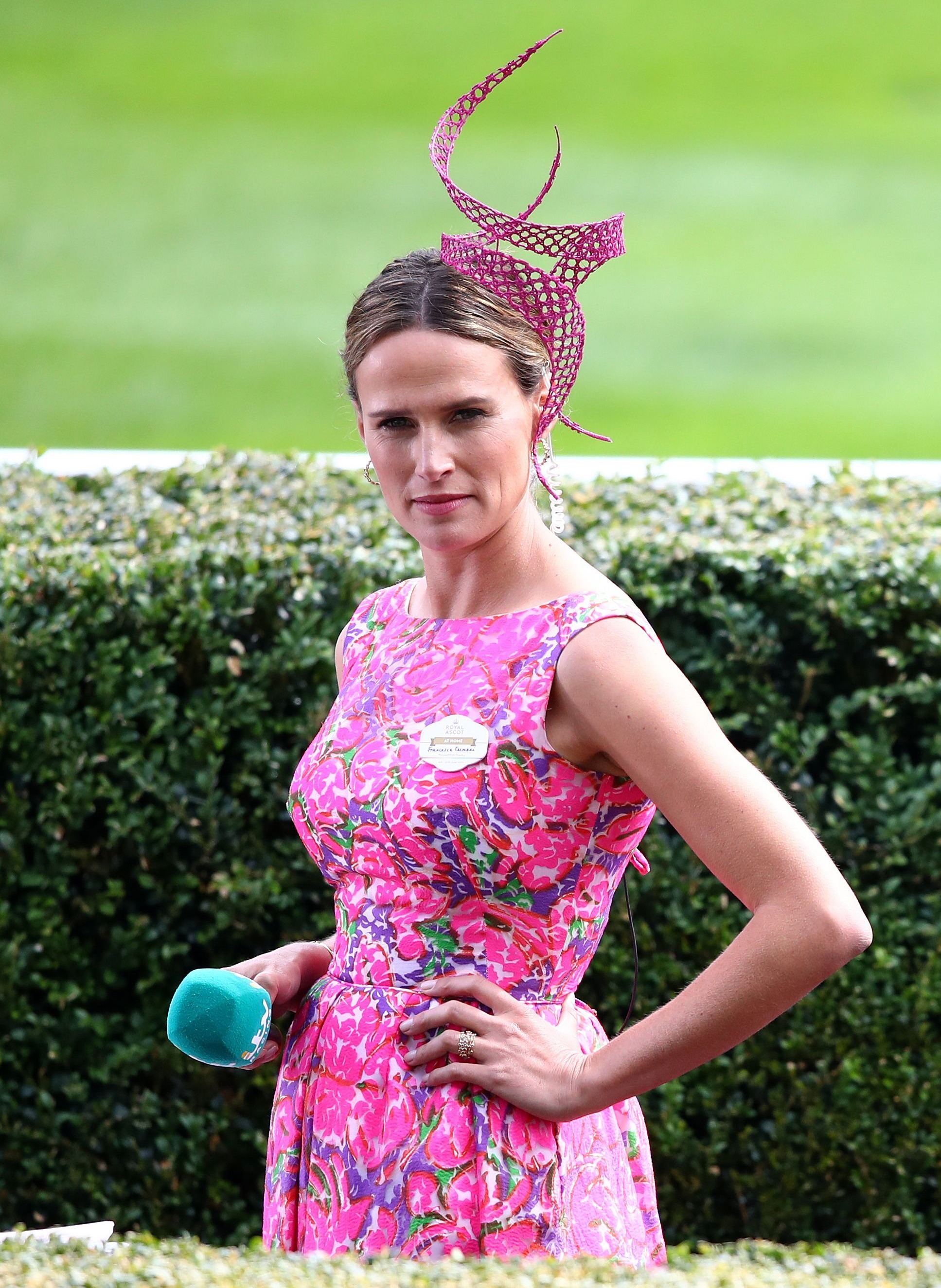 In 2019, Cumani signed a five-year deal with Channel 10 to present their coverage of the Melbourne Cup.

Astonishingly, the wage she earned – suggested by the Daily Figure – was astronomical.

It was claimed the deal was worth £2.8million to her, which worked out at roughly around £16,789 an hour.

However, Cumani categorically denied that was the case. "That's complete rubbish," she told Tatler.

The beauty is said to be worth around £2m though.

Being in such a prestigious business, the Cumani family have been accustomed to mingling with the Royals. 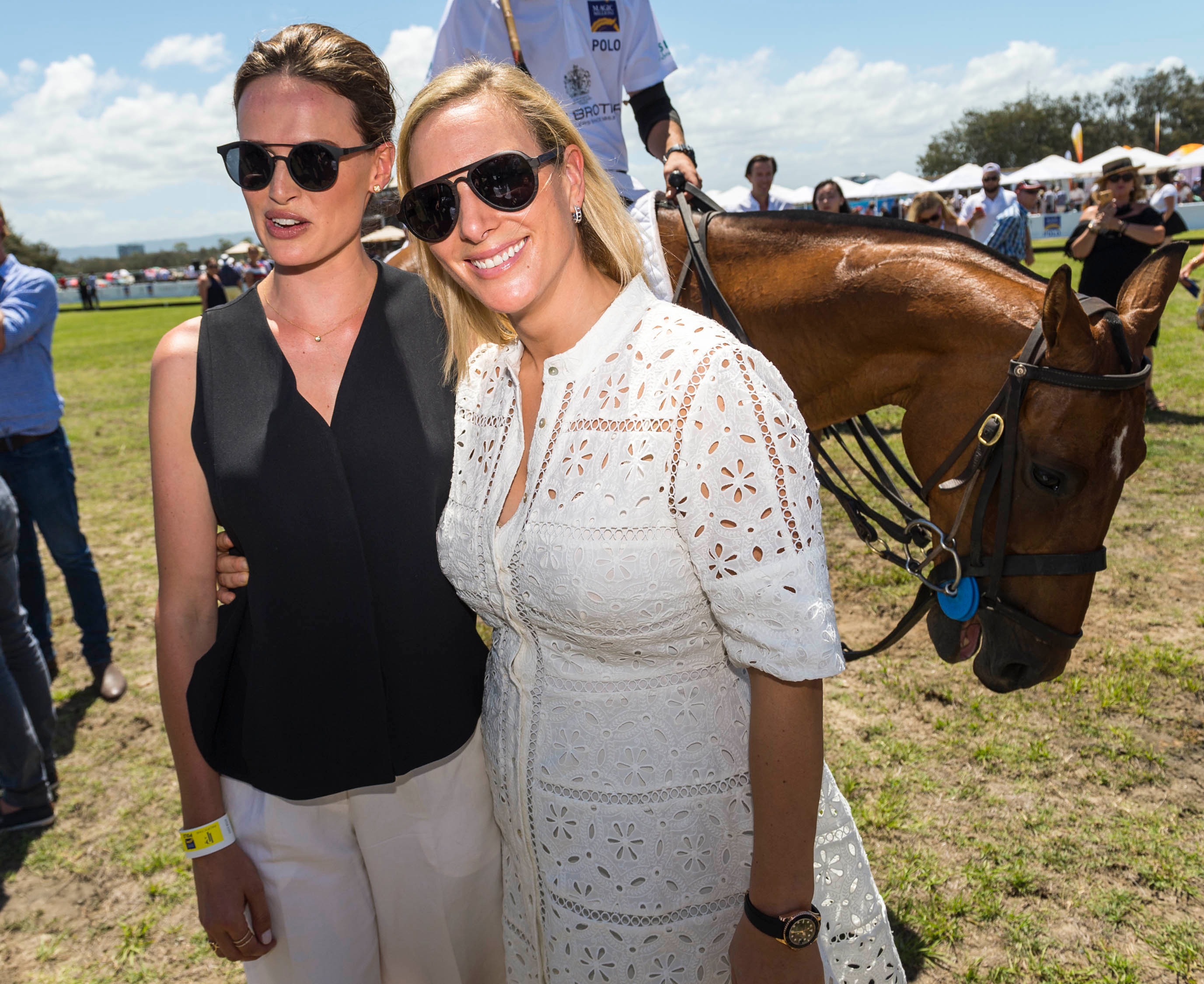 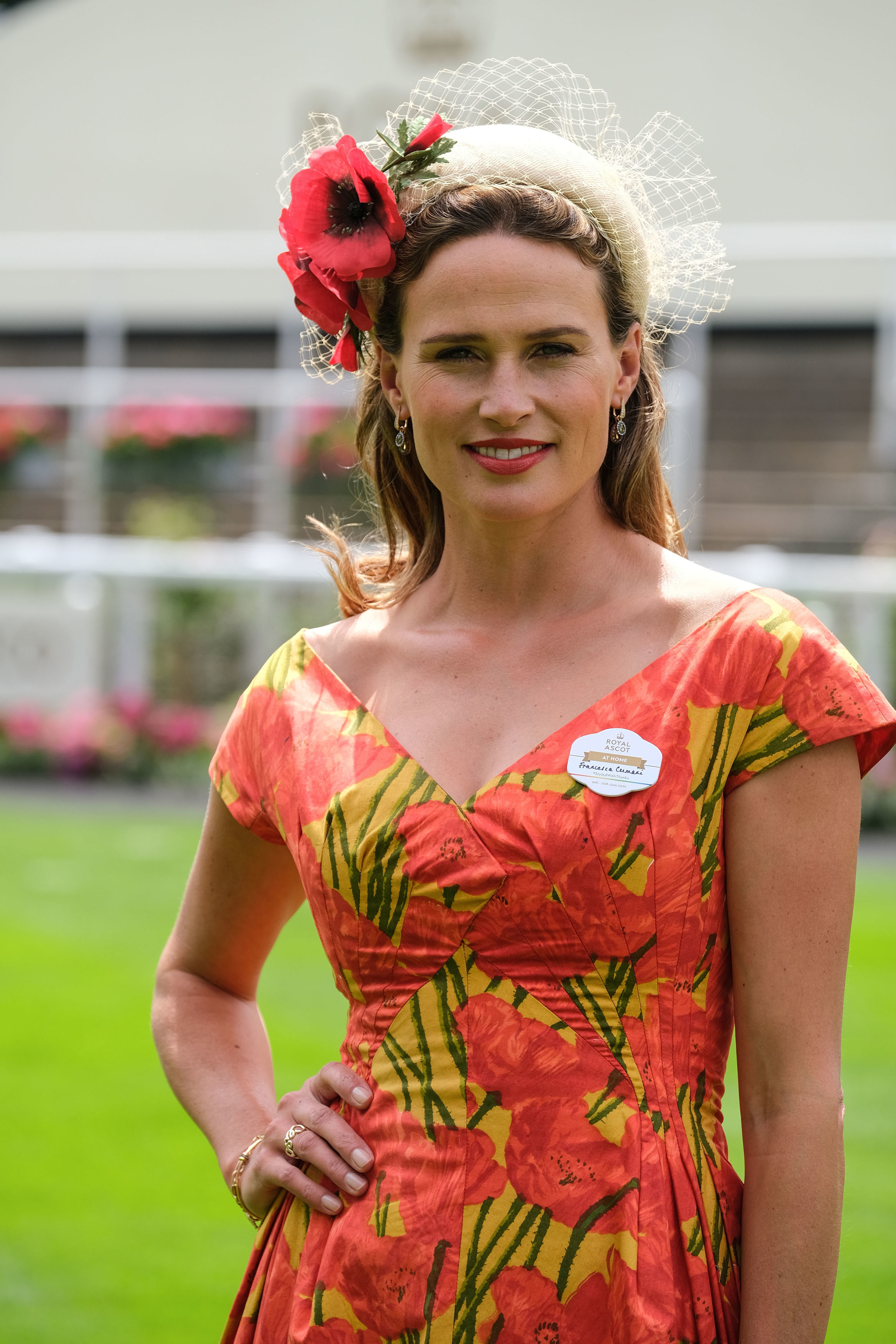 When the Queen was visiting her horses in stables in Newmarket, she wanted to drop in and see Francesca's dad Luca, who had announced his retirement after 43 years as a trainer.

Within 10 minutes, Queen Elizabeth II was at the nearby Fittocks Stud – wishing the Italian all the best with her entourage in tow.

Francesca, who separated from Australian international polo player Rob Archibald in 2018 after four years of marriage, has her own Royal connections.

She counts Zara Tindall as a pal, and often catches up with her at racing meets.

Sadly, with no crowds allowed because of the ongoing coronavirus pandemic that won't happen this year at Cheltenham. But at least, like us, she will get the comfort of seeing her on the telly.