The Paris Saint-Germain striker set tongues wagging after appearing to kiss 25-year-old brunette Anitta as he let his hair down at the Sambadrome. 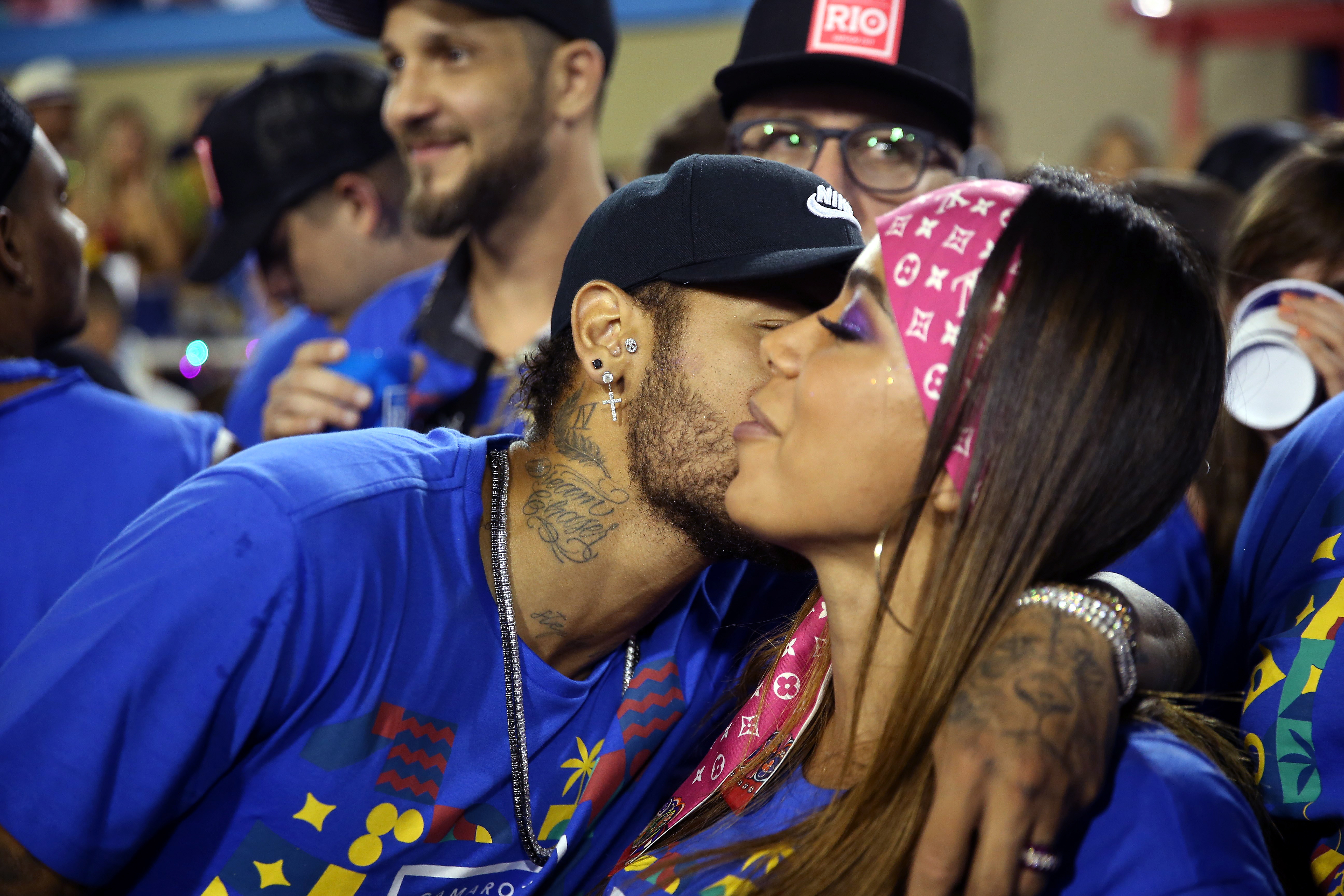 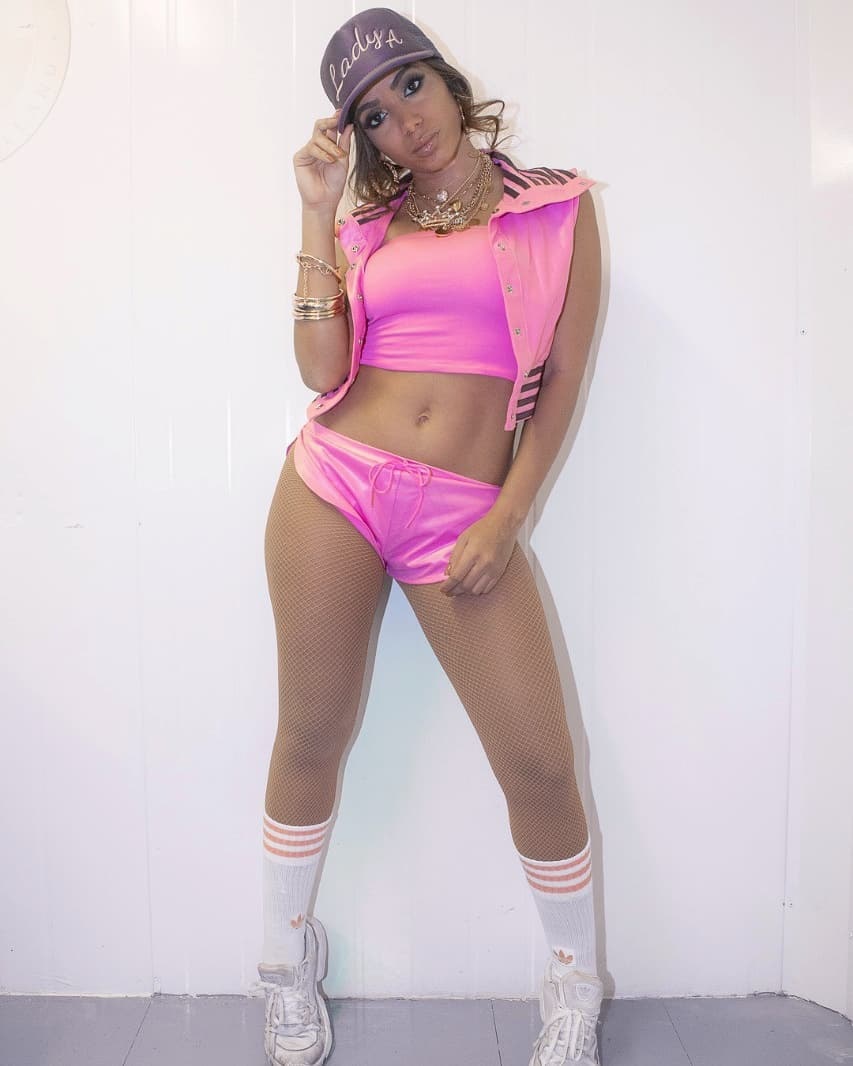 One local report said the pair “had kissed a lot” in a VIP area despite Neymar’s ex Bruna Marquezine being nearby.

News website UOL claimed the injured player and the Rio-born pop sensation, whose 2013 debut album reached the No1 spot in Brazil, headed back to her pad with a group including surfer Gabriel Medina after the party finished.

Anitta, real name Larissa de Macedo Machado, admitted today she was not friends with actress and model Bruna, who announced last October she and her on-off football star boyfriend had split.

But she insisted she was just good friends with Neymar, 27, and nothing had happened between them. 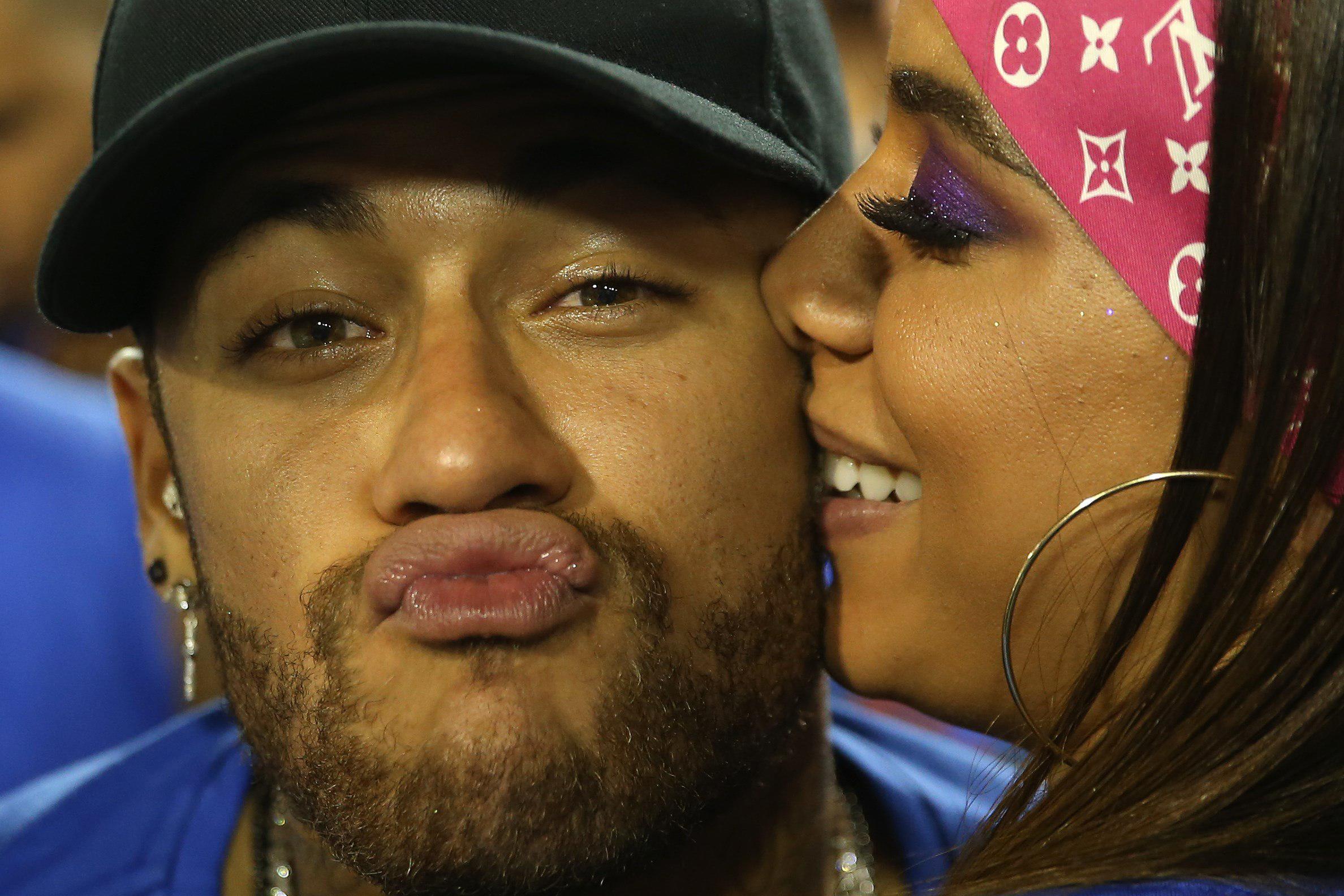 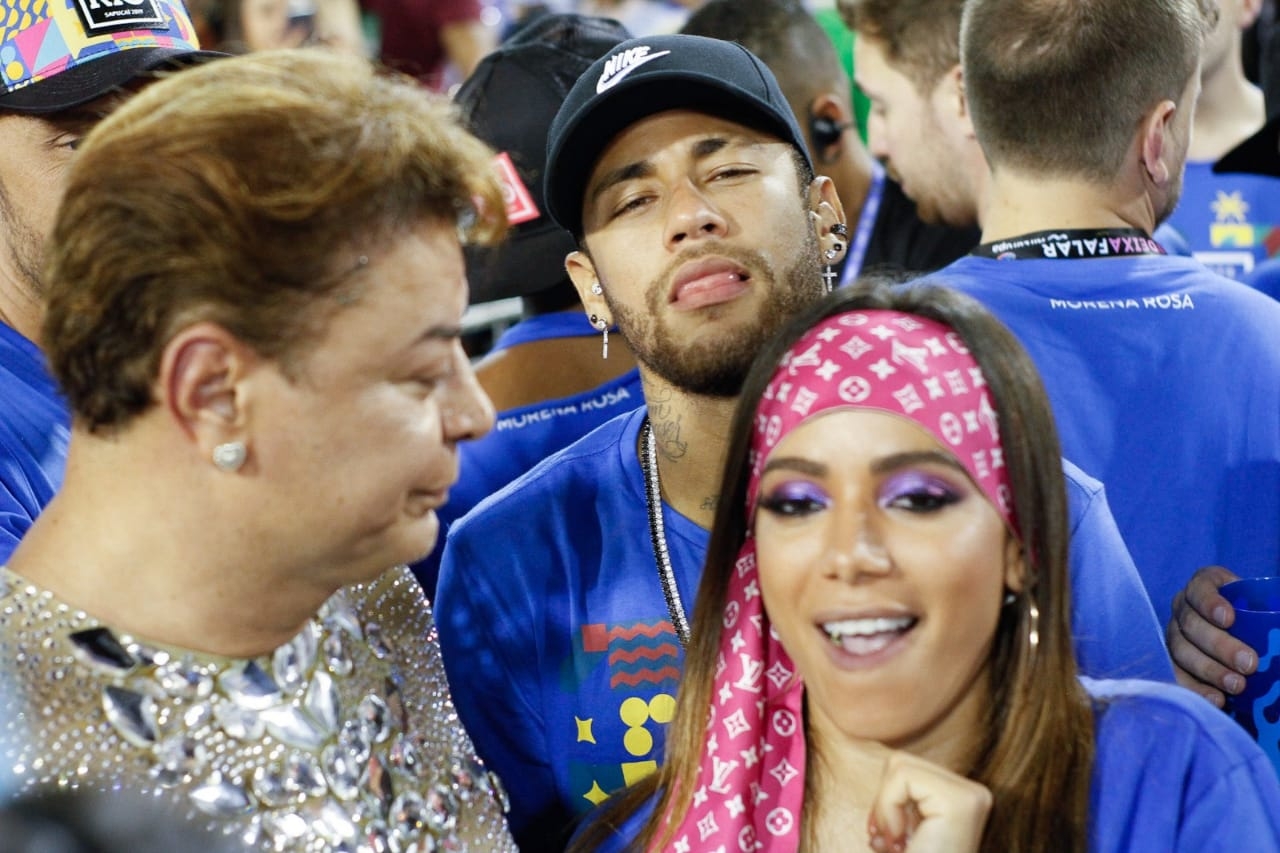 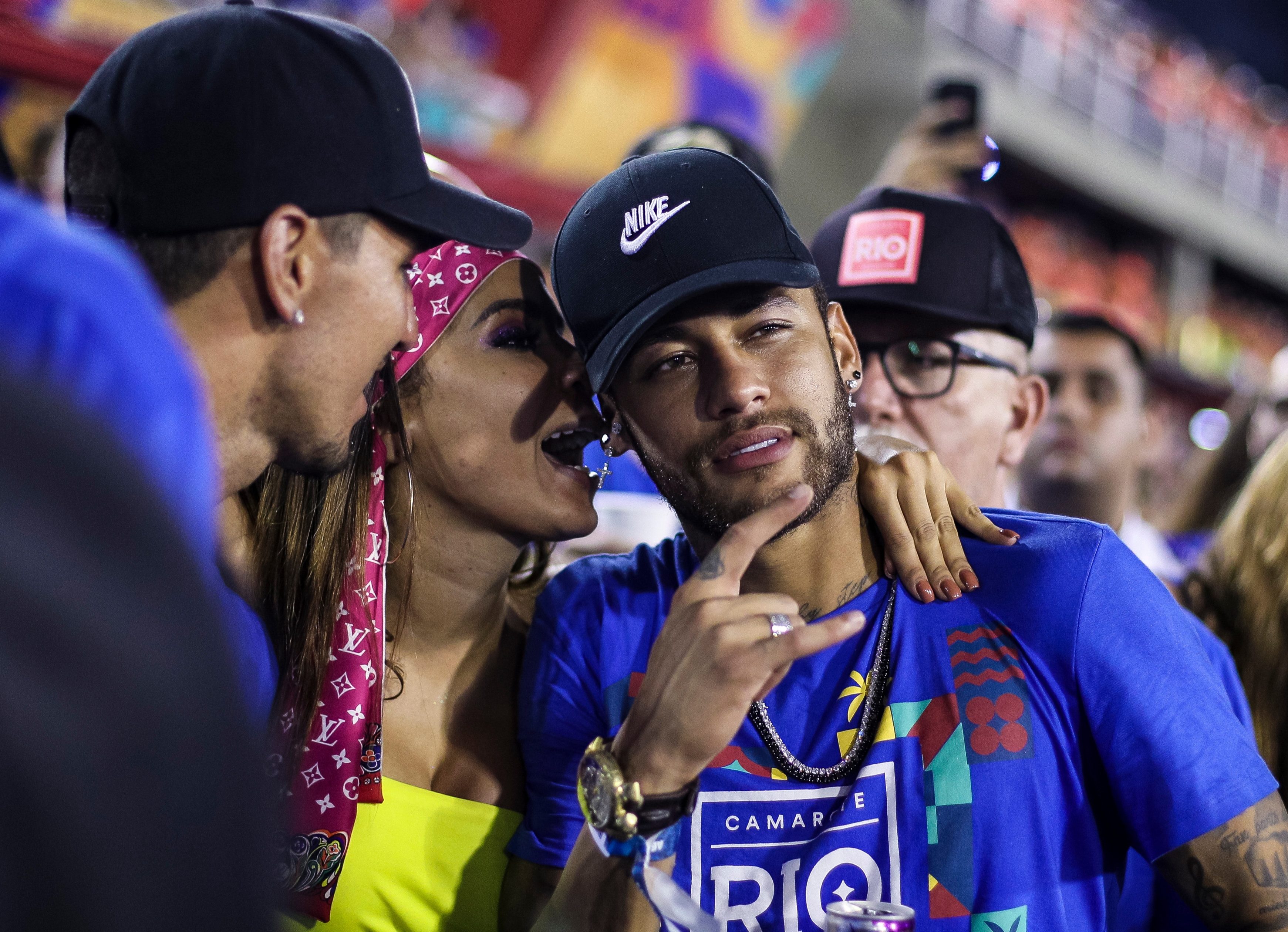 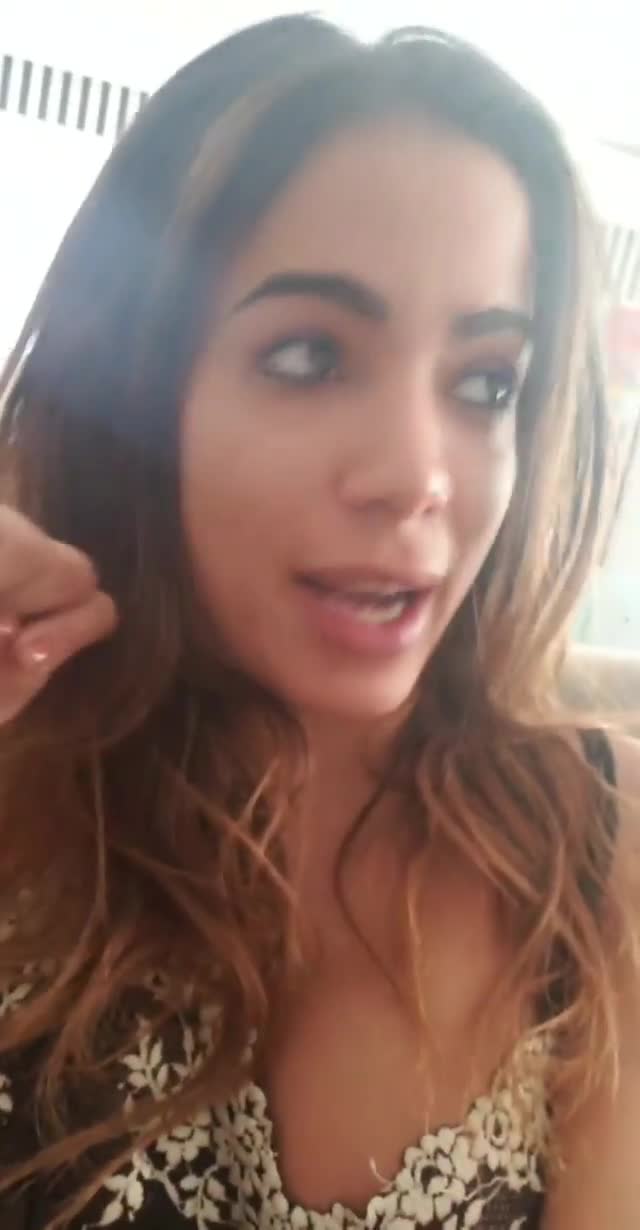 She went on social media in an attempt to dampen the furore caused by pictures of them partying together to say: “I’ve been Neymar’s friend for many, many years.

"I’m not a friend of Marquezine and she was in the same group only because my press advisor is a good friend of hers.

“I work and earn my own money and I’m not going to stop going out with my friends because of other people.

“But if people are saying that I got off with Neymar it’s a lie. Nothing happened between us.”

Neymar, who broke a metatarsal bone in his right foot in January in a French Cup game against Strasbourg, partied in Rio after enjoying himself at a carnival in Salvador de Bahia, 1,000 miles further north last Friday night.

He let his hair down at the Salvador event with former Voice Brazil contestant Rafaela Porto, 19. 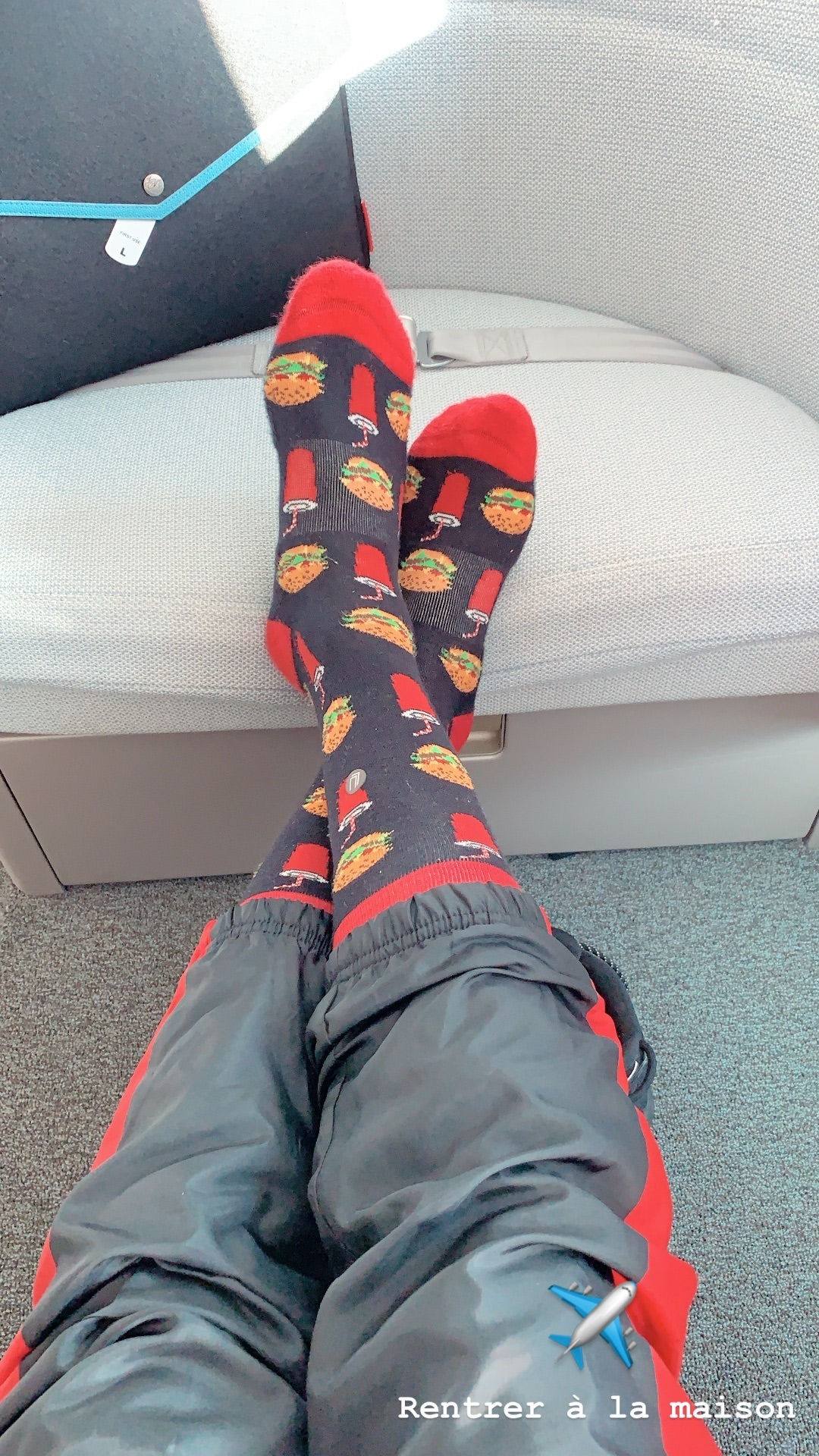 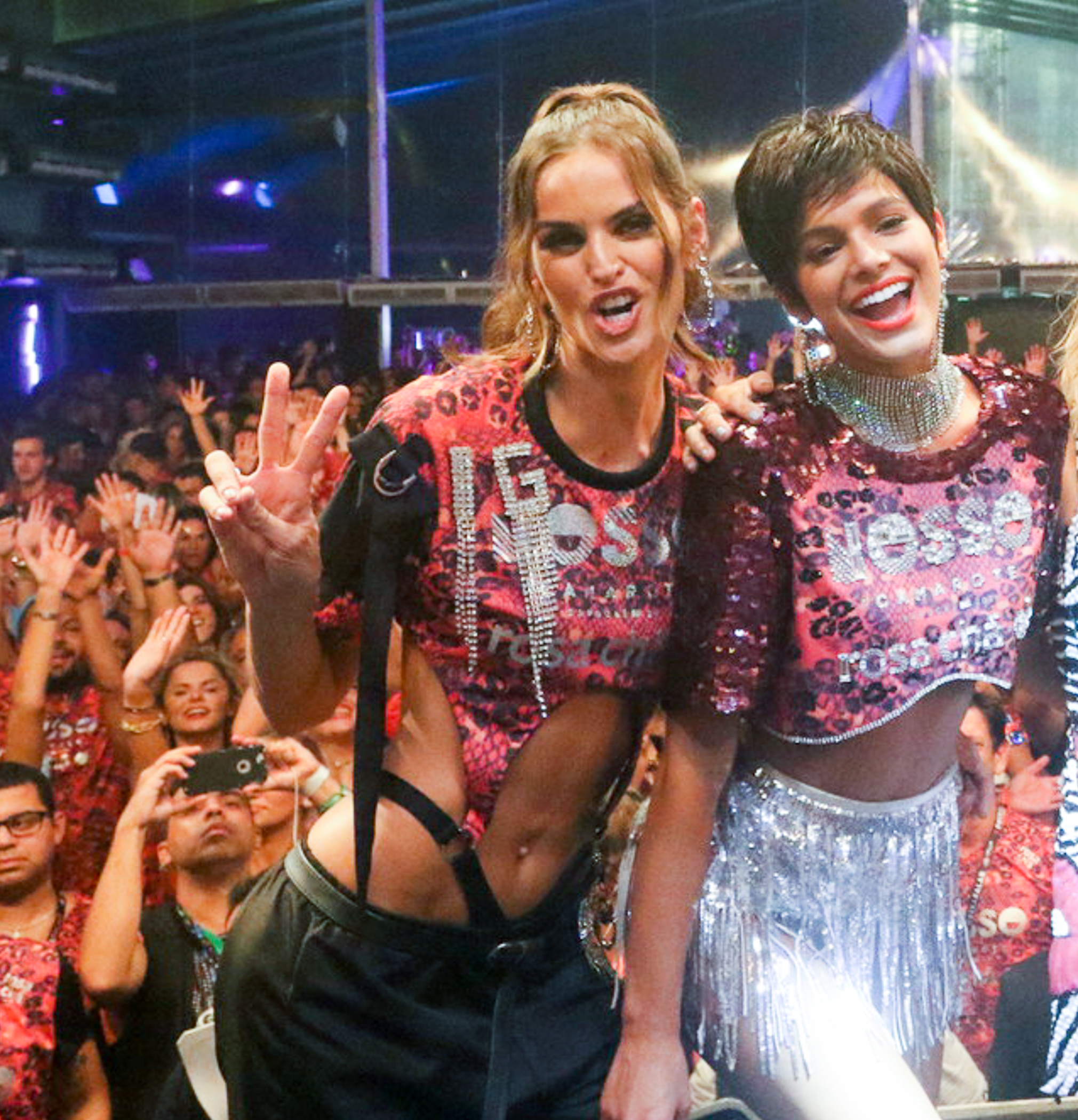 But Neymar has postponed his partying to return to Paris for PSG's Champions League clash against Manchester United tonight.

Bruna, 23, insisted on keeping the reasons for her split from Neymar private last year after confirming the break-up.

She told a Brazilian magazine: “Yes, we have separated. It was a decision he made, but there’s a lot of respect and a lot of love. For him and for everything we experienced together.”