Scotland captain Stuart Hogg revealed he has been working closely with the national team’s mindset coach to help him recover from a demoralising summer.

The 29-year-old was at a low ebb after missing out on Exeter’s end to last term and then being dropped for the British and Irish Lions’ Test series-decider against South Africa in August.

Hogg praised Scotland wellness coach Ben Scott for helping him improve his mental health and get back into a more positive frame of mind.

The full-back said: “We’ve seen some examples over the last year or so in the Olympics and huge occasions like that where people haven’t quite been able to be themselves and perform to the highest of their ability because the mental side of the game isn’t where it needs to be.

“We’re very fortunate that we have Ben Scott within the camp. He’s worked wonders with us individually and as a team.

“We’re learning all the time about the different things that help us with our mindset and our mental health and it’s something more and more boys are tapping into. He’s been absolutely tremendous.

“I was struggling with how the end of last season finished. I was dropped for the semi-final and the final for the Chiefs and then wasn’t selected for the third Test [with the Lions] and that’s something that really hurt me.

“I wanted to do something that would make a difference, to get away from those mindsets and what I was thinking then. The main message we get from Ben is that if you can get your best person, it brings out your best player.

“We were told on Monday that performance is 90 per cent about mental health, which is hugely exciting because we can tap more into it. I’ve learned from Ben that the brain is a wonderful thing and I’m really looking forward to working closely with him for a number of years to come.” 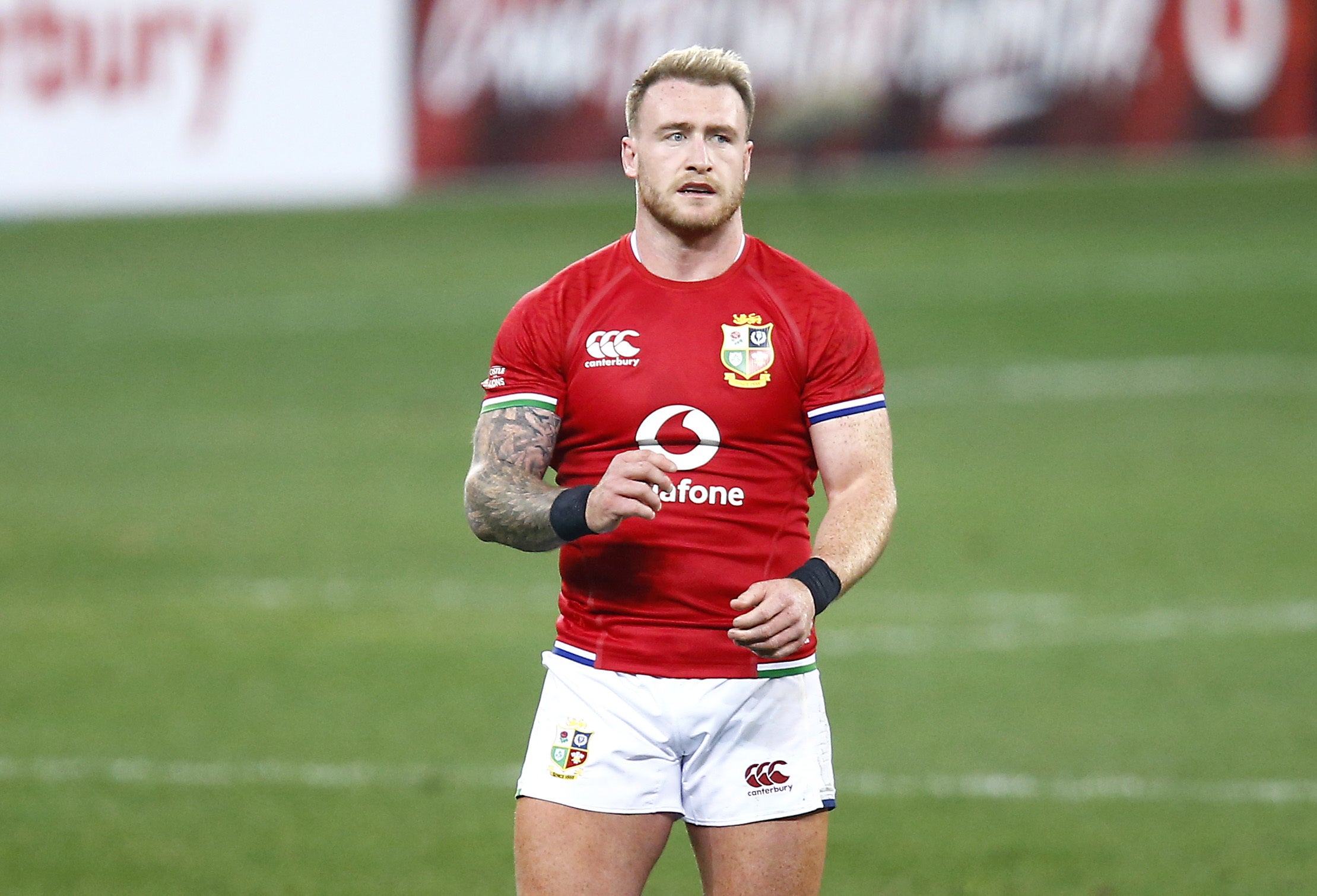 After taking some extra time off following his return to club rugby to help revive himself mentally and physically, Hogg declared that he is now “ready to rock and roll again” as he prepares to lead Scotland in the upcoming autumn Tests.

He said: “I’m feeling very well. I’ve really enjoyed my rugby over the last few weeks. I’ve played four games for Exeter this season and I’ve absolutely loved it. I had a good holiday and I worked incredibly hard to get back in shape, and I’m ready to rock and roll again.

“After we came back from [the Lions] tour, we had a compulsory 10 days’ isolation and after that we were supposed to start training again for the new season. I just felt that I was physically and mentally drained after having a season-and-a-half squeezed into a year.

“After the Lions I felt I needed an extended break. Rob Baxter and the rest of the team at Exeter gave me another couple of weeks off so I was extremely grateful for that.

“It was massive. It allowed me to spend more time with my wife and kids who I hadn’t been around all summer. I just felt refreshed and energised and ready to go again.

“I’ve managed to drop about five kilos in weight. I’ve looked after my body a lot better over the past couple of months, just trying to get myself in the best place physically and mentally to go out there and perform.

“I’ve enjoyed the last month or so back in with the Chiefs and I’m very much looking forward to getting involved with Scotland now.”