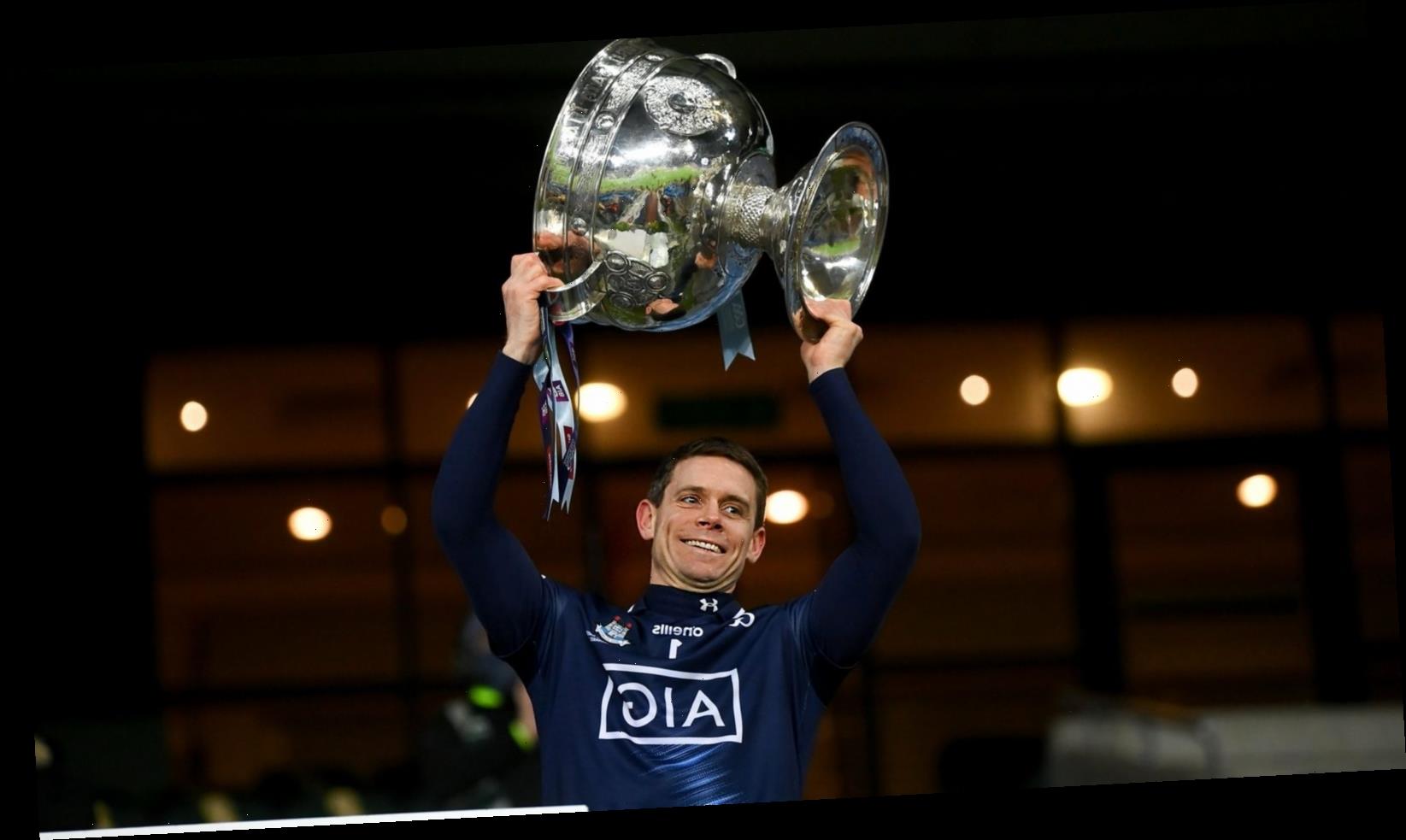 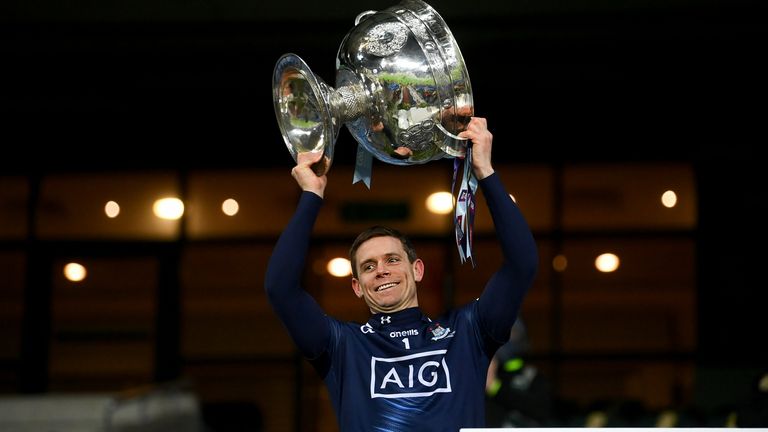 The race for the Sam Maguire Cup will be a straight knockout tournament once again in 2021, with time constraints dictating there will be no back door.

Mirroring the 2020 format, it will be do-or-die for teams right from the off. It was not without its excitement last year, as big guns such as Kerry, Tyrone and Galway all fell at their first hurdle.

The format also enabled Tipperary and Cavan to embark on memorable runs to the All-Ireland semi-finals.

However, it was generally felt while the cut-and-thrust of knockout football was a novelty, it should not be here to stay.

But the structure will be repeated in 2021, as the GAA looks to run off the intercounty season in 20 weeks.

Ultimately, there was not sufficient room for the qualifiers.

“You needed another three weeks [for a back door], it’s as simple as that,” explained Feargal McGill, GAA’s director of player, club, and games administration.

“Otherwise, there would have been games on top of each other. 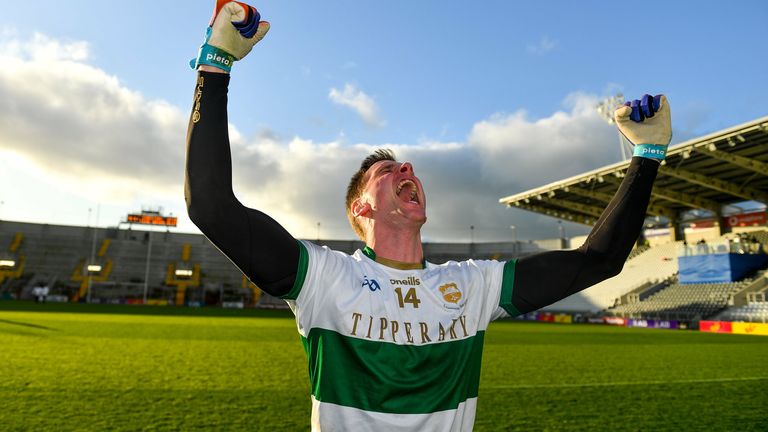 “To the vast amount of counties in football, the league is the more important competition. There were three things up for grabs – the qualifiers or Tailteann Cup or the other two, which was to maintain the number of games in the league and then protect the club window. That’s what it came down to. I wouldn’t say it was close.

“We felt the end of August was the latest we could with the intercounty. You could have squeezed them a little tighter, I’m not so sure. But you also have to remember you have to look at players as well and look at the fact you can’t just churn them out and whip them for a period just to have a nice-looking championship.”

National Hurling League to start on May 8

The GAA cut short the allotted preseason for hurling counties in order for the National League to start one week earlier.

“It was something suggested to us by some of the hurling counties – that they felt they’d be satisfied with three weeks so we said, well let’s test the water here and see if that’s the view of the other Division 1 and 2 counties and it turned out it was,” McGill said.

“I’m not going to talk to you about sports science if there are people in the backroom teams of all those counties who understand sports science a heck of a lot better than me, and they were reasonably satisfied with the trade-off to get the extra game versus the lead-in time.”

Club championships will take place later in the year, once counties are eliminated from the All-Ireland Championship.

However, club action will be free to resume as soon as it gets the green light from the government.

“That is a matter for each county. As soon as the government relax, give us permission to allow clubs begin training we are not going to hold anyone up,” McGill said.

“Once the government gives permission it is up to counties to draw up their own fixture programmes.”