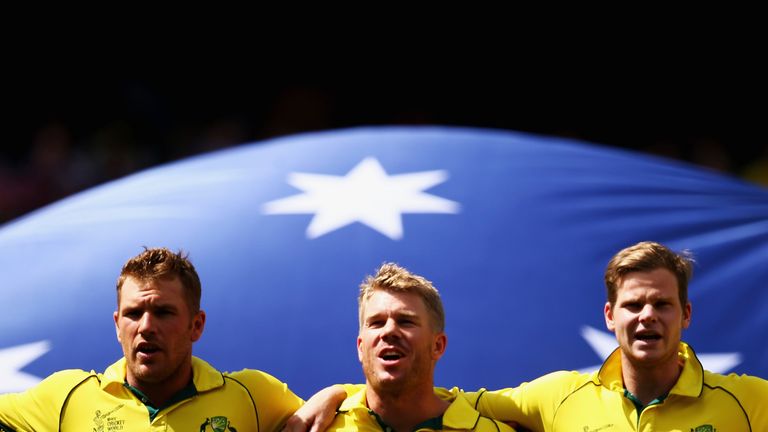 Former skipper Smith and Warner saw their 12-month bans for their part in the ball-tampering row during last year’s Test series against South Africa end last month and had been widely expected to return to the international fold.

Cricket Australia’s chairman of selectors Trevor Hohns said: “Steve Smith and David Warner come back into the squad. Both are world class players and it has been pleasing to see them produce some good form in the IPL (Indian Premier League).”

Warner has registered five 50-plus scores, including an unbeaten century, for Sunrisers Hyderabad in seven IPL matches this season while Smith, returning from an elbow surgery like his former deputy, has also looked in good touch for Rajasthan Royals. 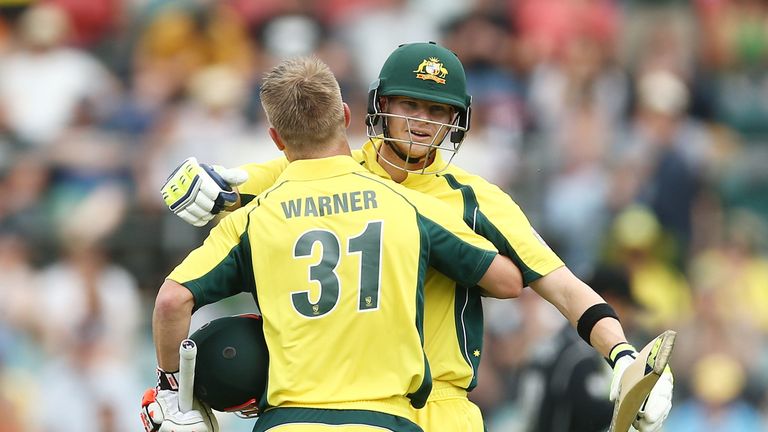 But the duo’s Australia return has seen in-form batsman Peter Handscomb miss out on a place in the World Cup squad, with strike bowler Josh Hazlewood another notable omission.

Spinners Nathan Lyon and Adam Zampa have made the cut, with selectors going for the pace of Pat Cummins, Mitchell Starc, Nathan Coulter-Nile, Jhye Richardson and Jason Behrendorff, who has been in fine form in the IPL.

Hohns said Hazlewood, who has instead been named in the Australia A team for their tour of England in June-July, remained a big part of Australia’s Ashes plans. 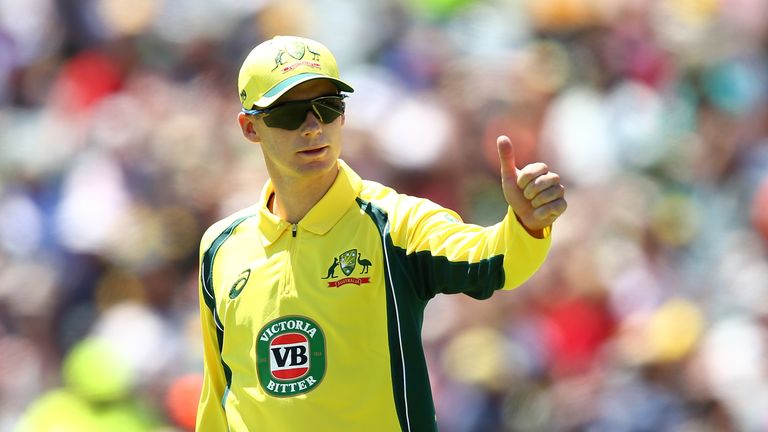 The quick, who has taken 72 wickets in 44 one-dayers, has been sidelined since January due to a back injury but had been confident of being fit for the World Cup.

“Having not played at the highest level for some time, we feel this will provide him with the best preparation to get some quality cricket under his belt,” Hohns said.

“Our focus is to have Josh back bowling at his best for the commencement of a big Ashes tour.”

Starc and Richardson have both been selected subject to fitness.