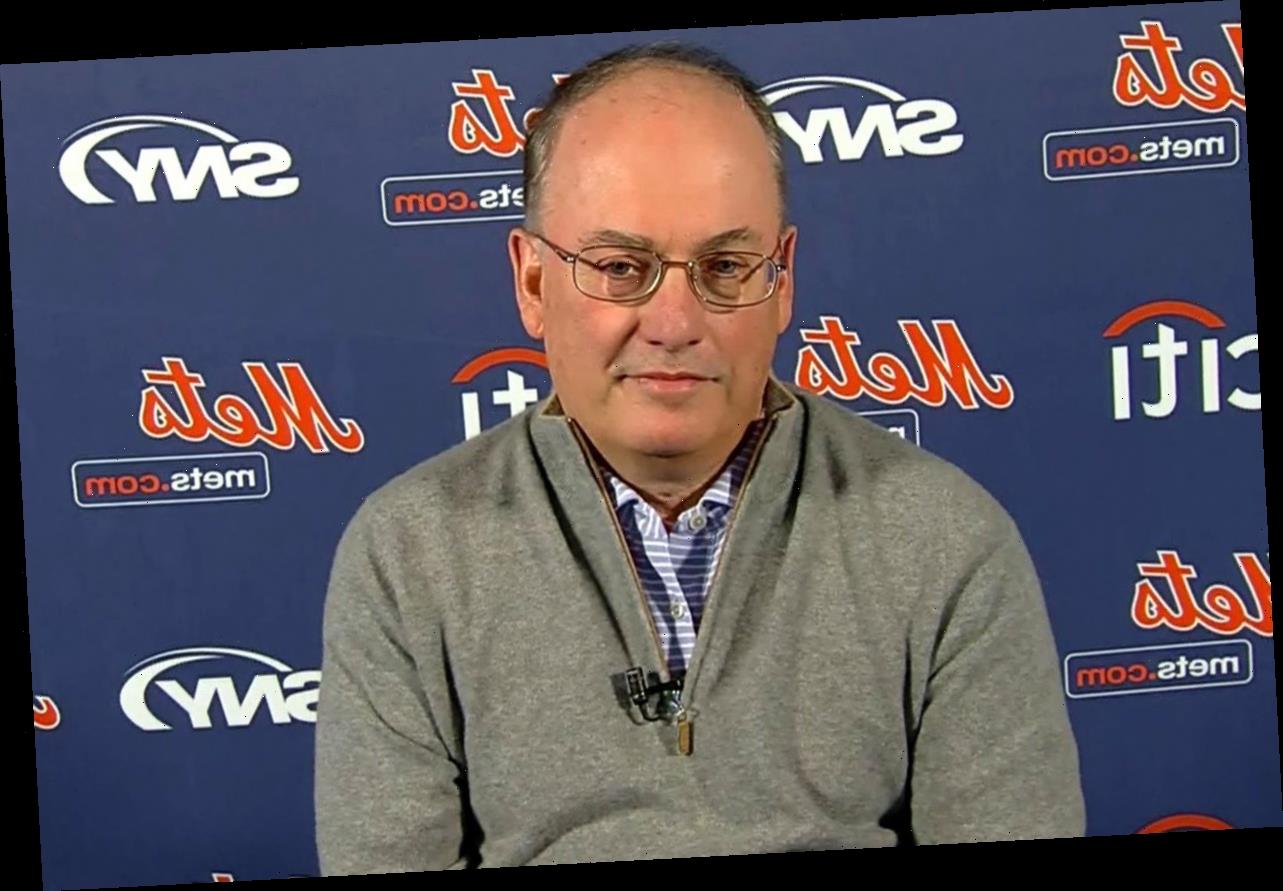 Steven Matz knows the mistake that ended his time with Mets

The Mets’ new owner released a statement Saturday morning explaining why his Twitter account, which had showcased a little-known playful side of the hedge-fund magnate as he engaged with fans, was deactivated Friday night.

“I’ve really enjoyed the back and forth with Mets fans on Twitter which was unfortunately overtaken this week by misinformation unrelated to the Mets that led to our family getting personal threats,” the statement read. “So I’m going to take a break for now. We have other ways to listen to your suggestions and remain committed to doing that.

“I love our team, this community, and our fans, who are the best in baseball. Bottom line is that this week’s events in no way affect our resources and drive to put a championship team on the field. #LGM!”

The source of Cohen’s wealth, rather than his recent purchase, became the focus of the 64-year-old’s Twitter account this past week, thanks to the financial world’s GameStop saga. Cohen’s Point72 Asset Management and fellow hedge fund Citadel, run by billionaire Ken Griffin, had reportedly invested a combined $2.75 billion into Melvin Capital Management, which has been crushed after the attempted short squeeze on GameStop stock. Melvin is run by Cohen’s former protégé Gabe Plotkin.

On Thursday, Cohen got into a Twitter back and forth with Dave Portnoy after the Barstool Sports founder blasted the Mets owner following restrictions that were placed on trading apps, such as Robinhood, that were hurting the novice investors behind the ballooning of GameStop’s stock value.

WFAN morning host Boomer Esiason ripped Cohen on Friday, saying he would stop attending Mets games “until I find out exactly what’s going on here” with Cohen’s involvement in the matter.