STEVE BRUCE hailed ‘poorly’ Isaac Hayden for getting off his Covid sickbed to inspire Newcastle to a 2-1 victory against West Brom.

Hayden was one of THREE starters who had been struck down with coronavirus over the last fortnight. 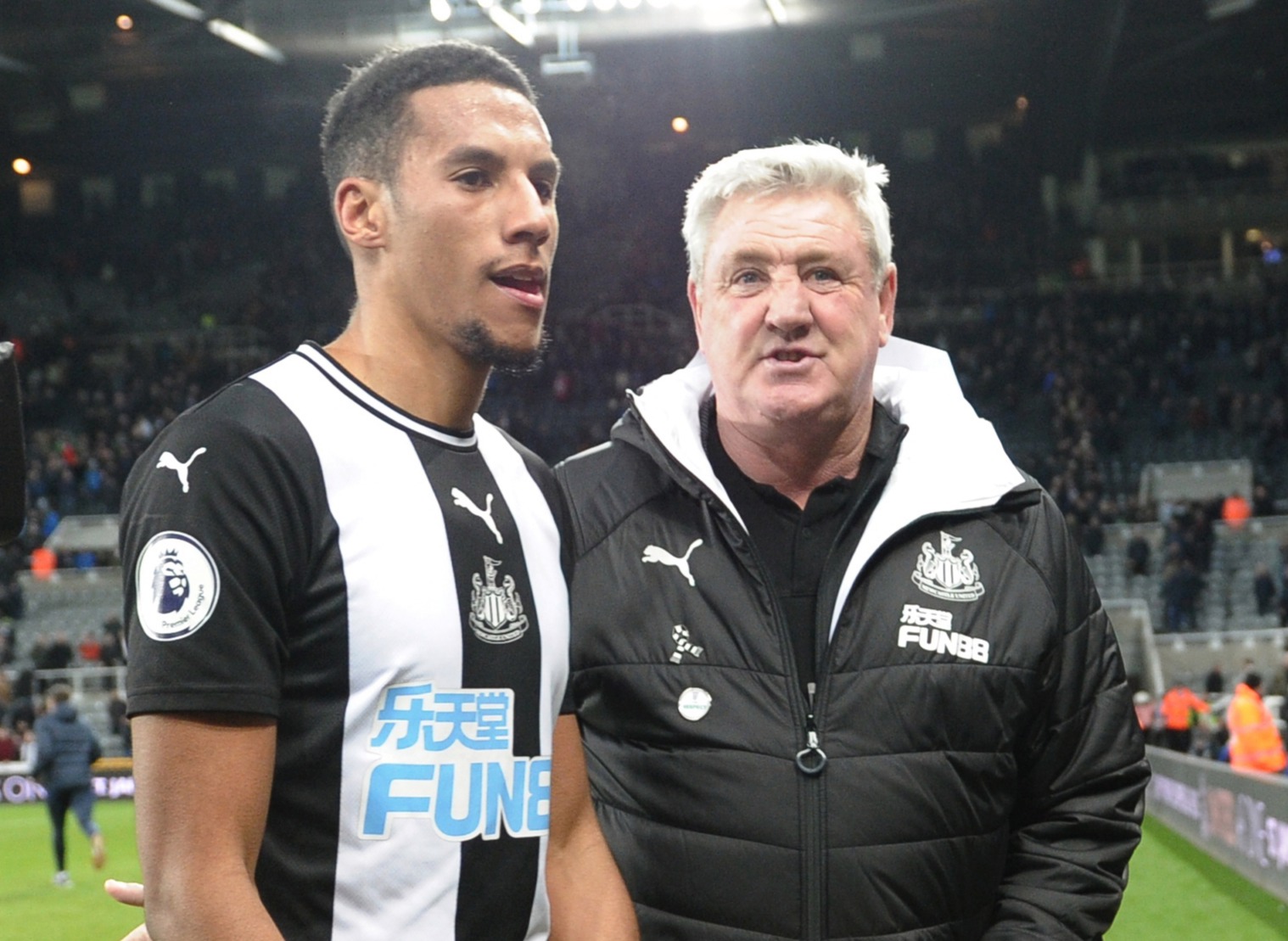 Bruce revealed the disease ‘knocked Isaac to hell’ but the midfielder put in an incredible display as a makeshift  centre-back.

A goal after just 19 seconds from Miguel Almiron and sub Dwight Gayle’s header eight minutes from time made it back-to-back wins for the Magpies.

And the Toon boss said: “Isaac was one of the poorly ones.

“To get himself out of bed and dust himself down to produce a performance like that, out of position, was great to see.

“We didn’t have many more options at the back.

“He is arguably our fittest player and he was in bed for 10 days. It knocked Isaac to hell.

“We had three playing today who had the virus. Obviously they are negative but fatigue is the key.

“The way it ripped through everyone was frightening.

"It’s been a really challenging 10 days or so I can’t give enough credit to them.

Almiron's strike was the fastest goal of the season so far, and the second quickest Toon strike in the Prem after Alan Shearer’s 10 second goal against Manchester City in 2003.