RANGERS travel to Belgium to take on Standard Liege in their Europa League group stage opener.

Steven Gerrard's side beat Turkish giants Galatasaray in their final qualifier to seal their place in the competition. 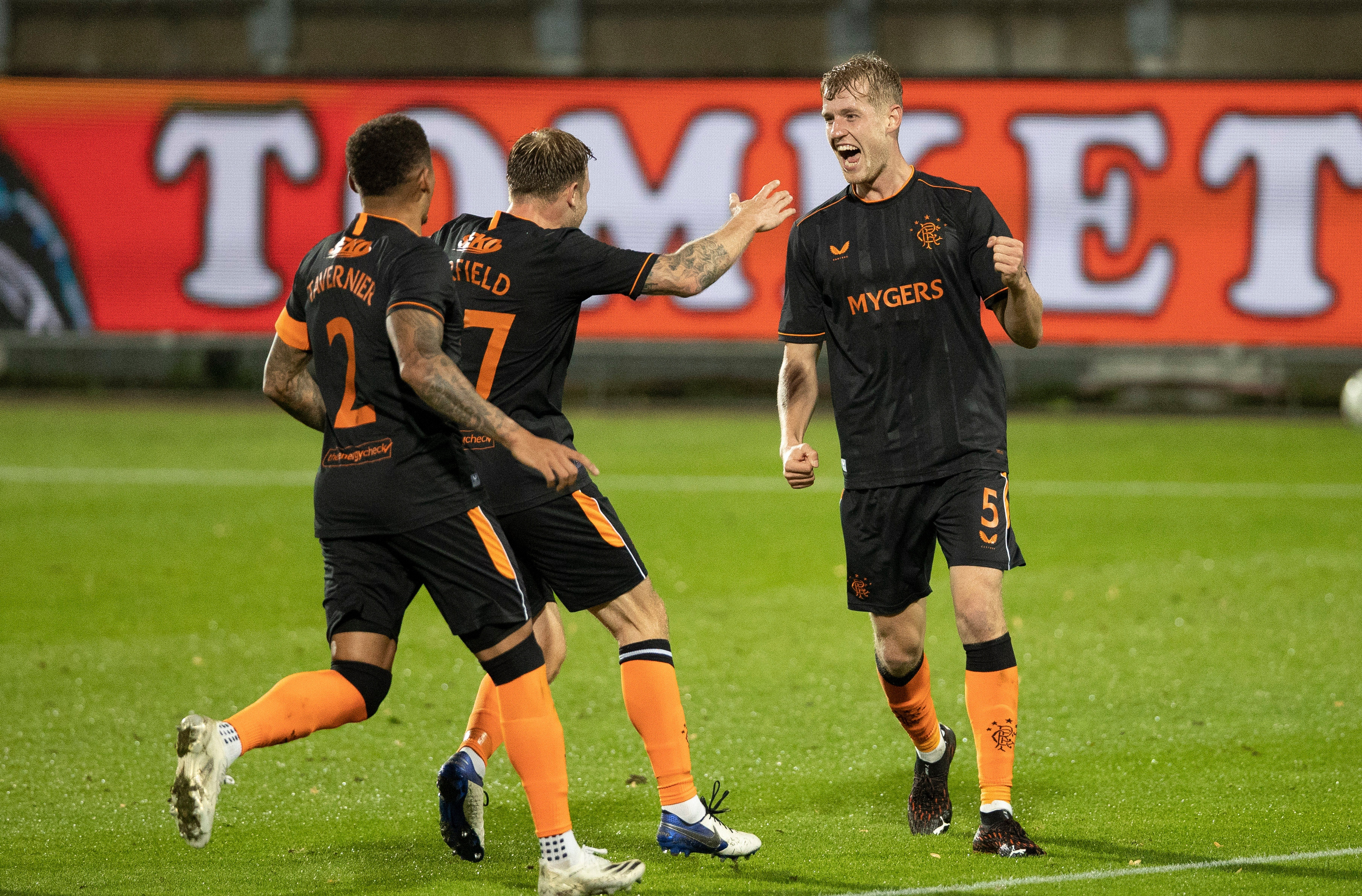 And the Light Blues will now hope to get off to a winning start in the tournament proper as they try to reach the knockout stages once more.

Rangers have enjoyed themselves on their travels under Gerrard and will aim to keep that run of form going.

They head into Thursday's game off the back of their Old Firm win over Celtic on Saturday afternoon.

That will be a big confidence boost as they get set to face Standard Liege.

When is Standard Liege vs Rangers?

The game will be played at the Stade Maurice Dufrasne in Liege, Belgium.

Is Standard Liege vs Rangers on TV and can I live stream it?

You can watch this game live on BT Sport 3 with coverage starting at 5.30pm.

If you haven't already, you can sign up for BT Sport HERE.

The game will also be available to live stream on the BT Sport app.

Alternatively, you can keep up with all of the action with SunSport's LIVE blog.