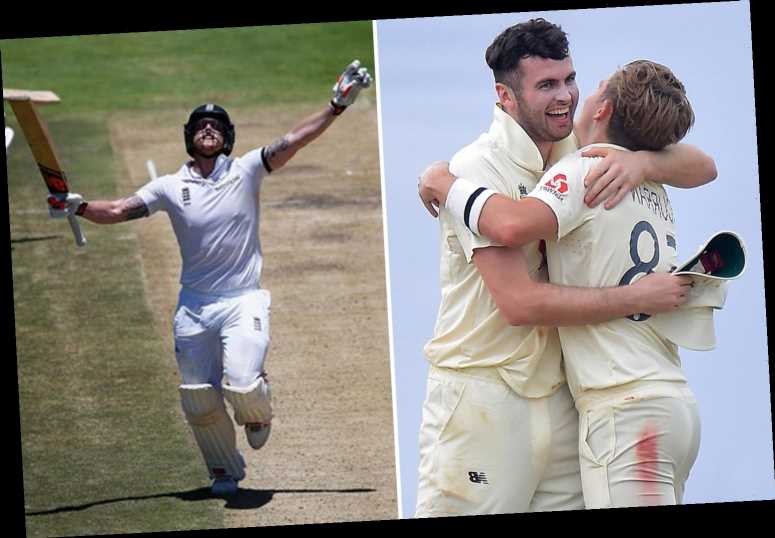 ENGLAND’S bowlers were made to toil as they pushed for victory and managed just two wickets in 61 overs.

After Joe Root took his score to 228 and England secured a lead of 286 over Sri Lanka, victory in the First Test appeared little more than a formality. 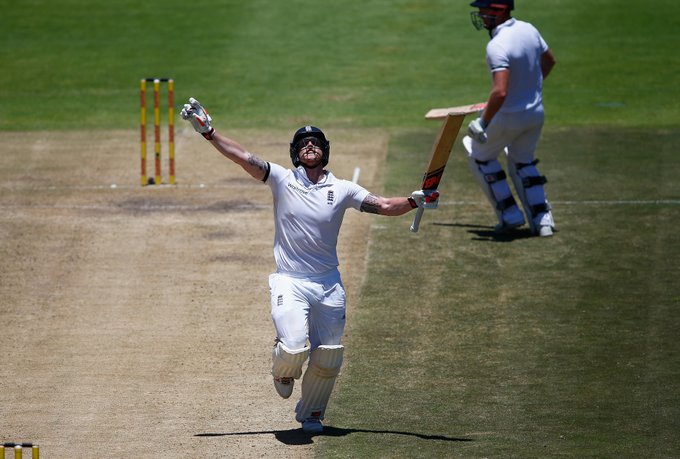 But Sri Lanka’s batsmen cast aside their abysmal performance in the first innings and played with more determination, skill and composure second time around.

They passed their total of 135 on Thursday with just one wicket down.

By the close of day three, Sri Lanka were 156-2 and had reduced their deficit to 130 runs.

England can still win the match – indeed, they are favourites – but they are at last having to work for success.

Both Sri Lankan openers – Kusal Perera and Lahiru Thiramanne – both made half-centuries and England’s first wicket was something of a fluke.

It came when Perera slashed at a wide long hop from Sam Curran and the ball straight into the hands of Jack Leach on the boundary at backward point. There was no other fielder anywhere near him.

Leach’s main role was as a match-winning spinner in the opposition’s second innings on a turning pitch.

But both Leach and, especially, Dom Bess were disappointing as they struggled for control. 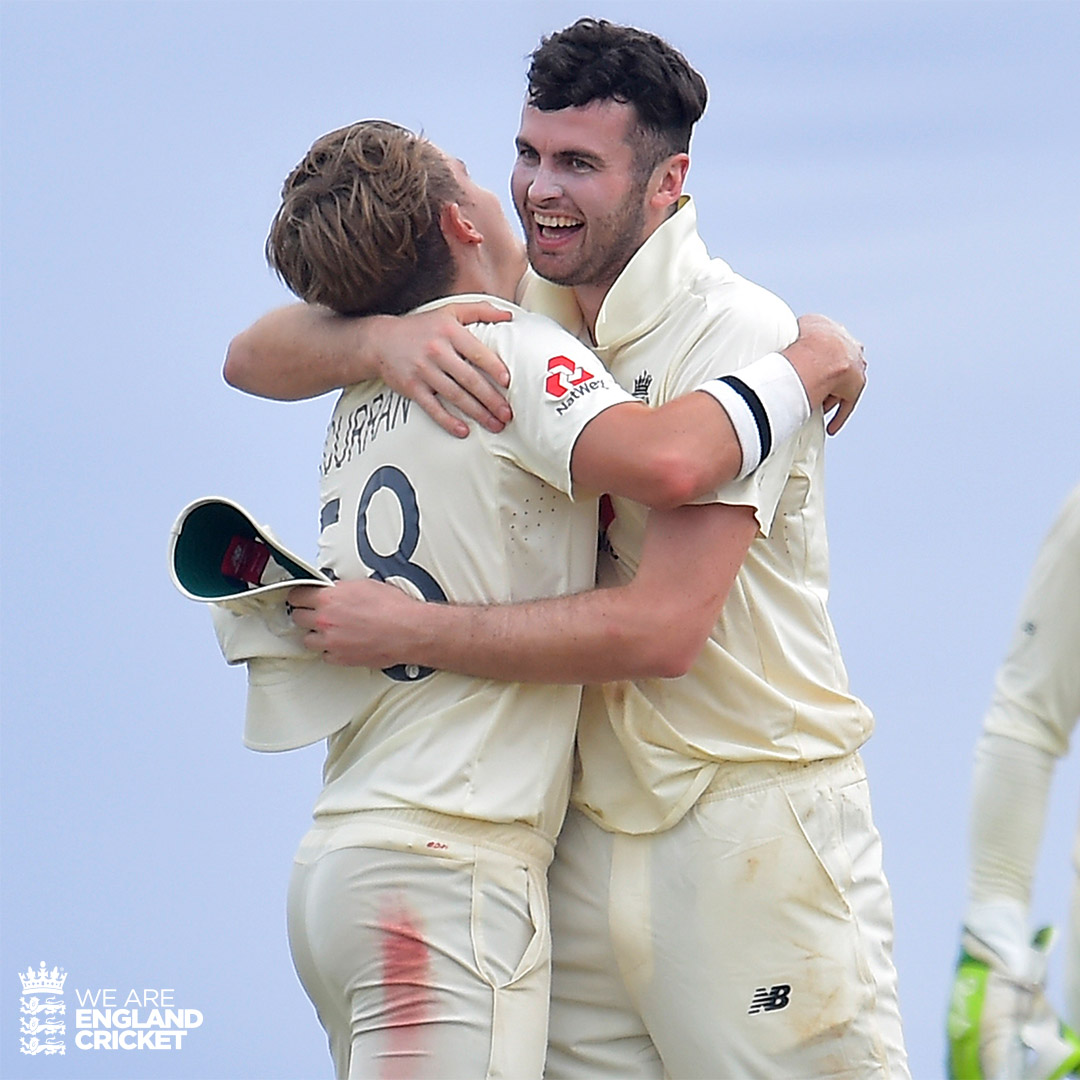 But Leach did produce a superb delivery to remove Sri Lanka No.3 Kusal Mendis that turned and bounced and brushed the glove on the way through to wicketkeeper Jos Buttler.

Kusal Mendis, who made ducks in his four previous innings, managed 15 from 65 deliveries this time and the wicket gave England a late boost in the penultimate over before bad light halted play.

After almost two weeks in self-isolation since testing positive for Covid-19 on his arrival in Sri Lanka, Moeen Ali was finally able to join his team-mates in the dressing-room.

England says Moeen will struggle to be fit for the Second Test next Friday but, judging by the performances of Leach and Bess, he would be a useful addition for that match.

Perera, on 50, was struck on the right hand by a short ball from Mark Wood and needed spray, strapping and lengthy treatment. Thiramanne, on 51, was dropped by Dom Sibley in the gully off Curran, not the most difficult chance.

Otherwise, the pair were rarely in difficulty and, for Thirimanne, who finished 76 not out, it is his highest Test score for eight years and 55 innings

Root was last out, a magnificent innings that ended when he was caught attempting a big hit over wide long-on.

It was his fourth Test double century and he became the first man to reach two doubles as England captain. 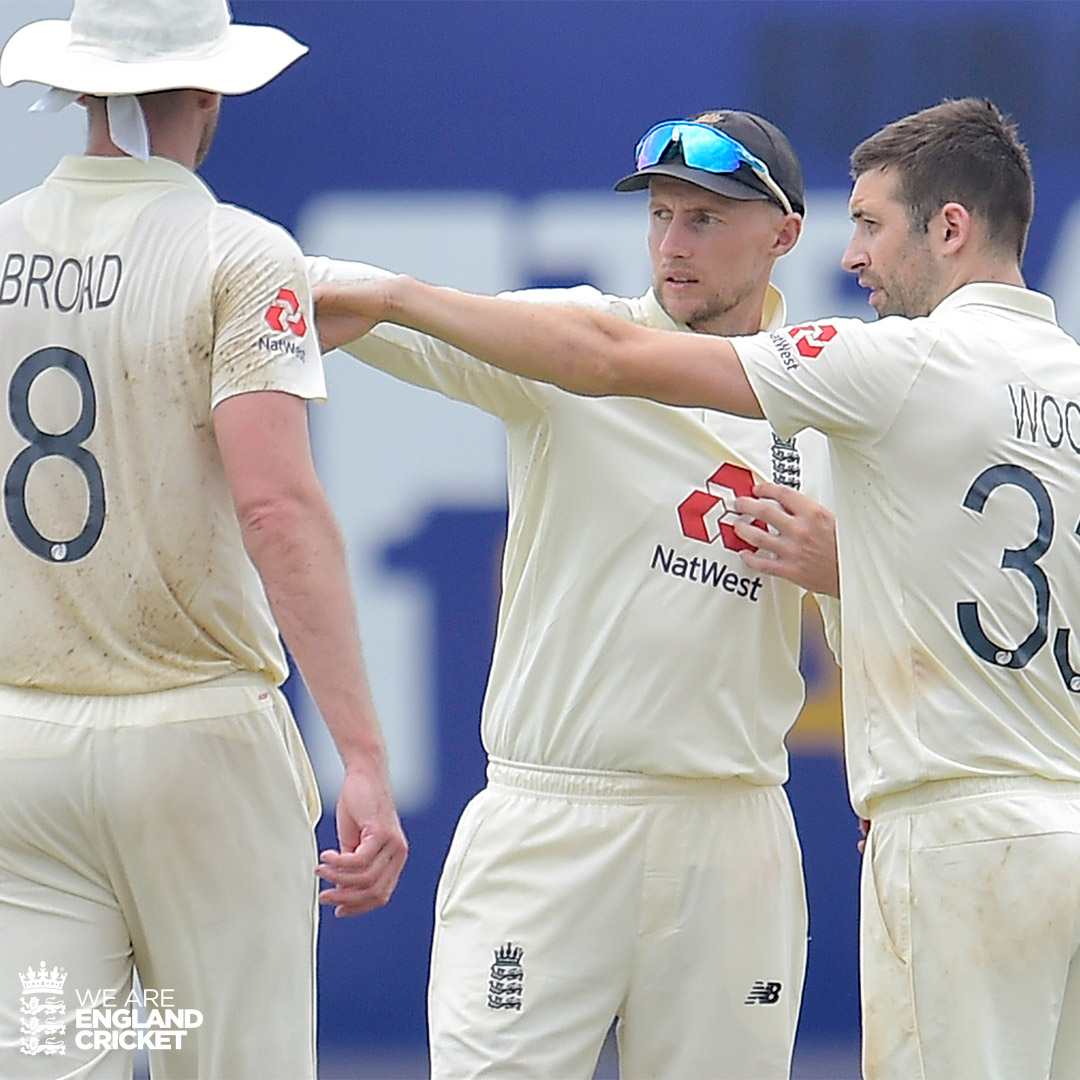 He also passed 8,000 Test runs and, at aged 30 years and 17 days, Root was the third youngest in world cricket to reach the milestone, after Alastair Cook and Sachin Tendulkar.

He is the seventh Englishman to reach 8,000 runs and only Kevin Pietersen (176) has taken fewer innings than Root’s 178.

Root and Jos Buttler began day three in a hurry and 42 runs arrived in the opening half-hour. Root took 14 runs from three successive balls with a six over long-on followed by two hard sweeps for four – a shot that was a real feature of his innings.

But, after Sri Lankan persuaded the umpires that the ball had gone out of shape, wickets began falling.

Buttler was caught behind off Avishka Fernando and then Curran was bowled first ball by a beauty that swerved back into the left-hander.

Bess survived the hat-trick but was run out in the next over, sacrificing himself during a mix-up with Root following an lbw appeal.

Leach and Mark Wood both fell quickly to off-spinner Dilruwan Perera and Stuart Broad was twice given out lbw and twice had the decisions overturned on review.