The Danish star is likely to be the key man as Spurs still face a battle to qualify for the knockout stages. 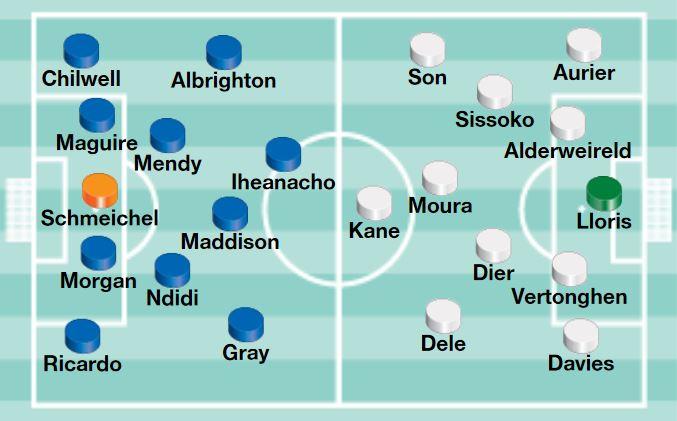 However, Mauricio Pochettino is without a host of key men and face something of an injury crisis.

Defenders Davinson Sanchez and Juan Foyth are also out, but Spurs could welcome back Jan Vertonghen from suspension.

Speaking ahead of key games with Leicester and Barcelona, Poch said: "I think you know me. 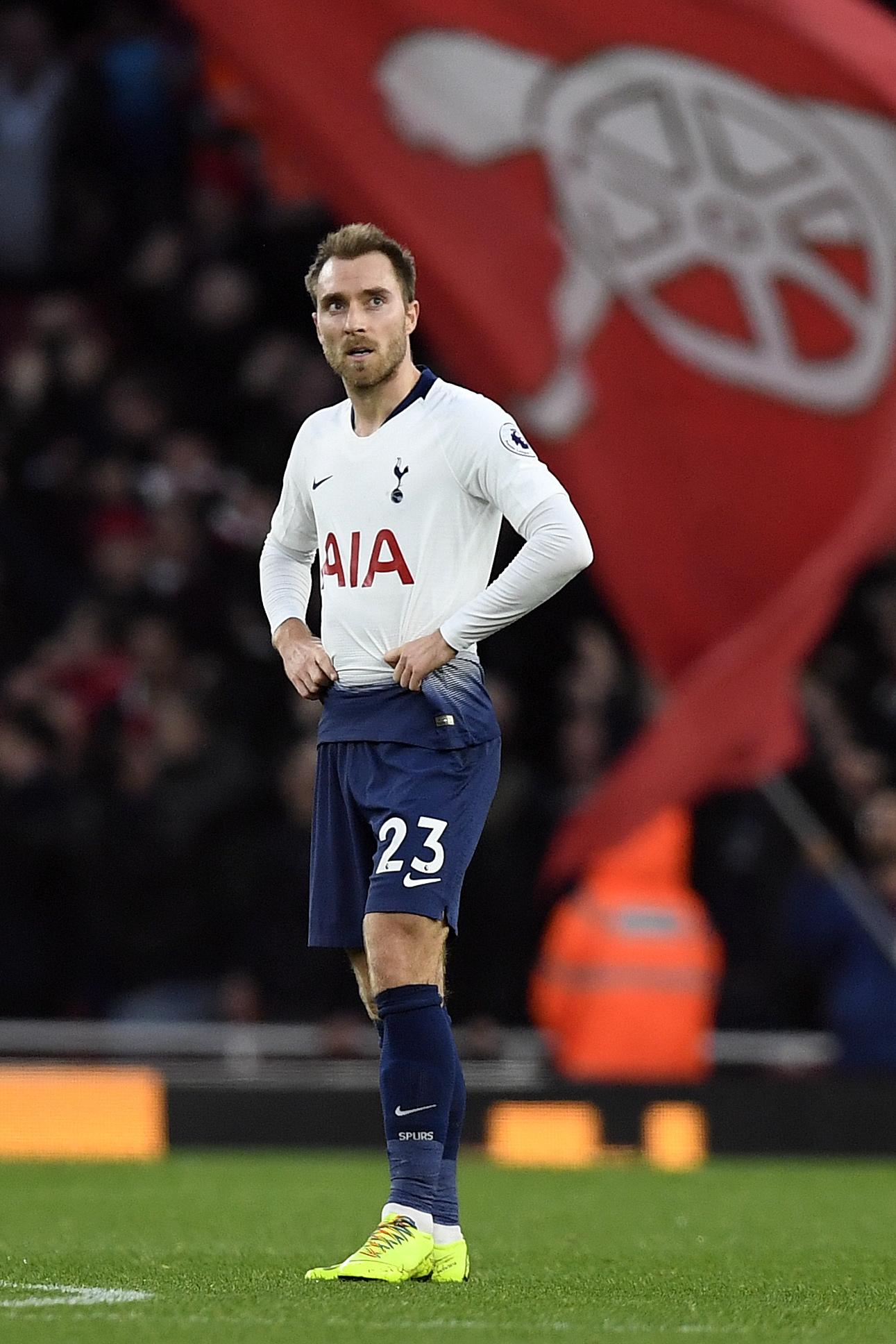 "We’re going to try to take the best decision for Saturday to try to be competitive and be close to winning and perform in the best way.

"It’s so tough for the players and for the staff, but we are going to try to take the best decision, to put a very fresh team, fresh legs and mind and try to compete in the best way."

Meanwhile, Leicester will be without Jamie Vardy again after he missed the Fulham game with a groin injury.

Jonny Evans is available after injury while Harry Maguire is set to return to the Foxes defence.