The London rivals have been drawn to face each other for a place in next year’s final. 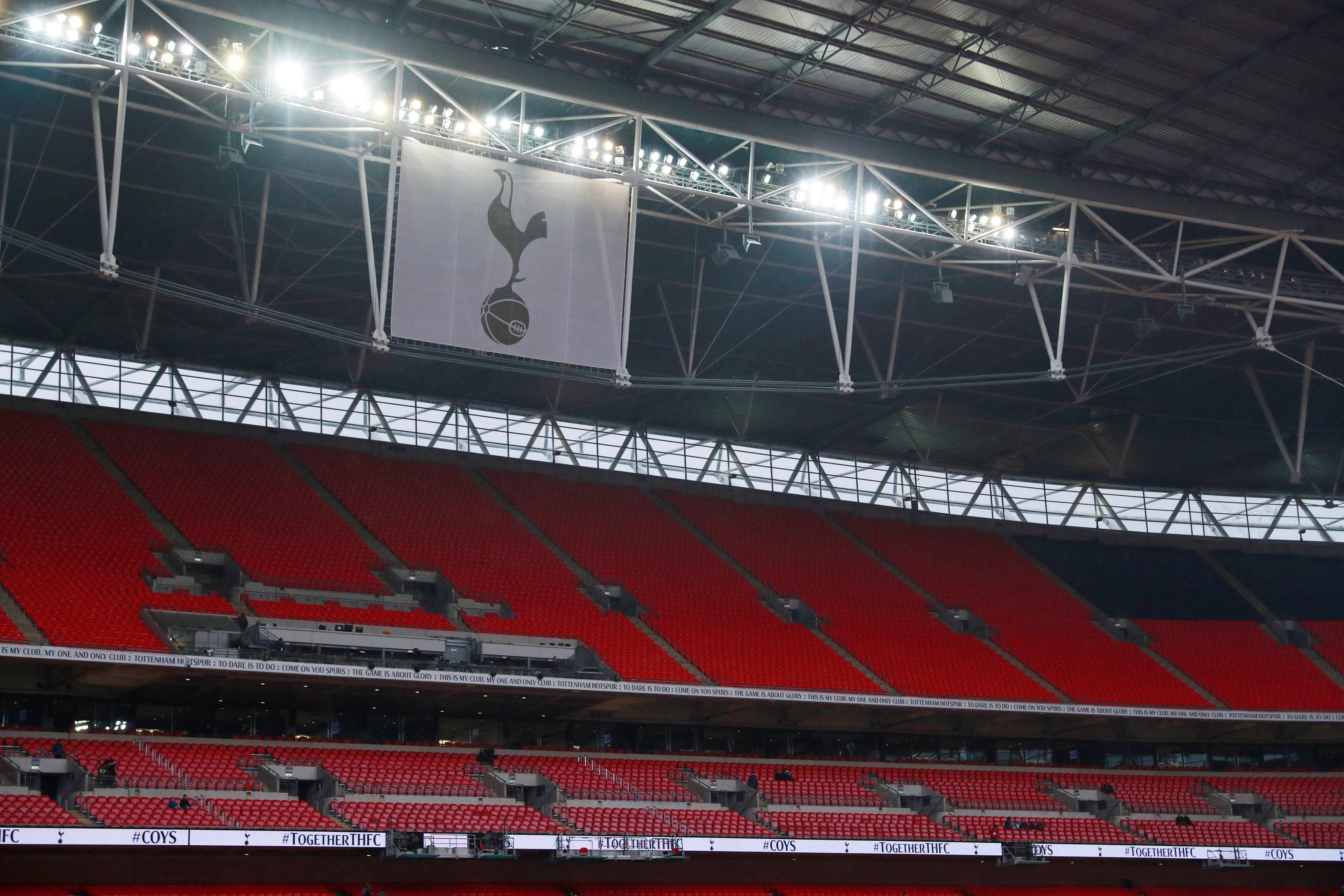 The draw represents an opportunity for Maurizio Sarri’s men to exact revenge after a 3-1 defeat to Spurs in the Premier League earlier this season.

But  39,000 seats at Wembley will be unavailable when the two sides clash in January.

Level 5, the upper tier, will remain empty throughout the match as Wembley can only have a certain number of maximum capacity events a year. 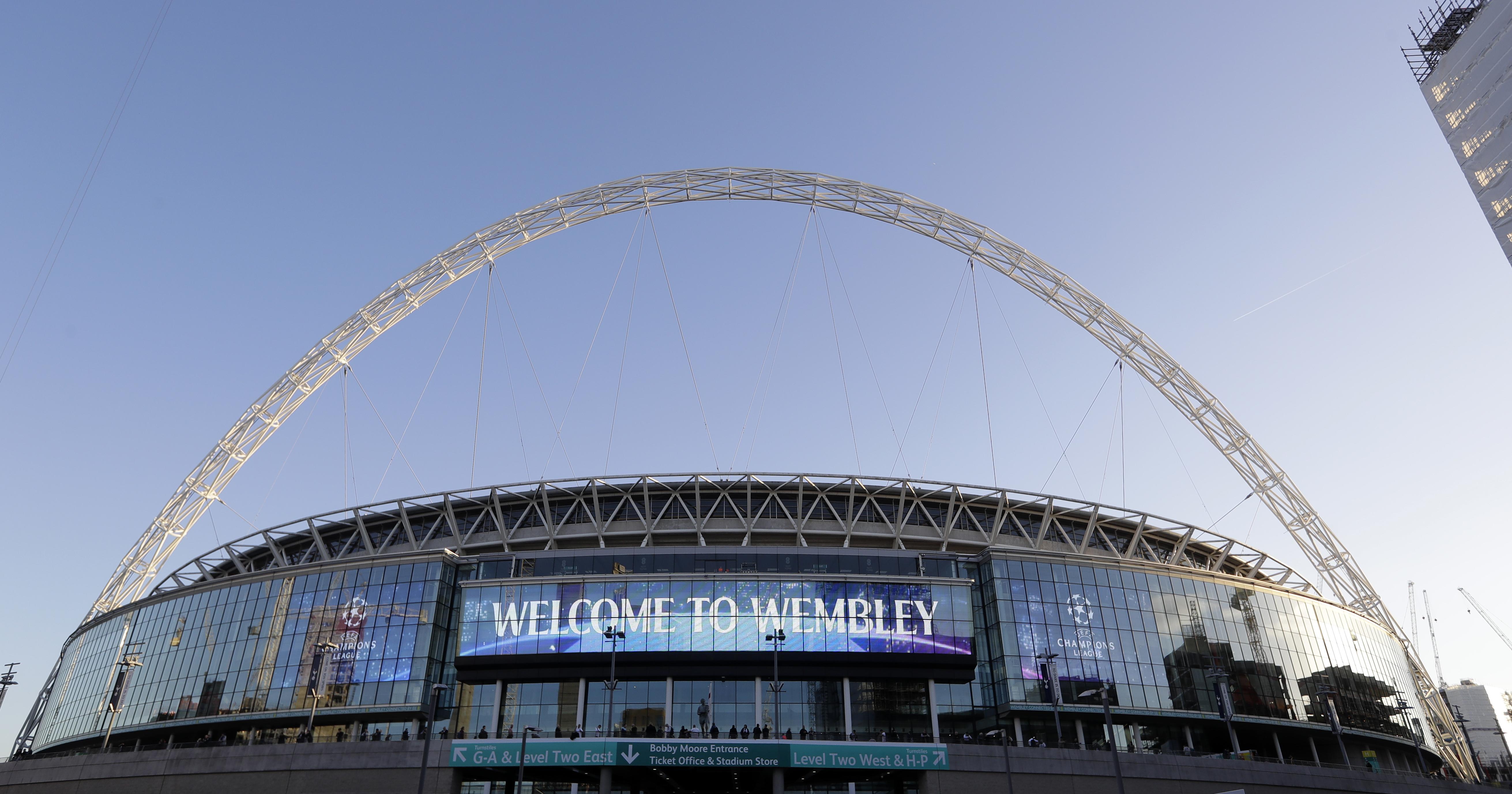 Spurs and Wembley chiefs were not expecting to still be playing there this far into the season.

But Tottenham’s new stadium is still not ready, which means Wembley will be called upon yet again by Mauricio Pochettino and Daniel Levy.

Meanwhile, Spurs been allocated 4,000 tickets for the return leg at Stamford Bridge.

That match will take place a fortnight after the first leg. 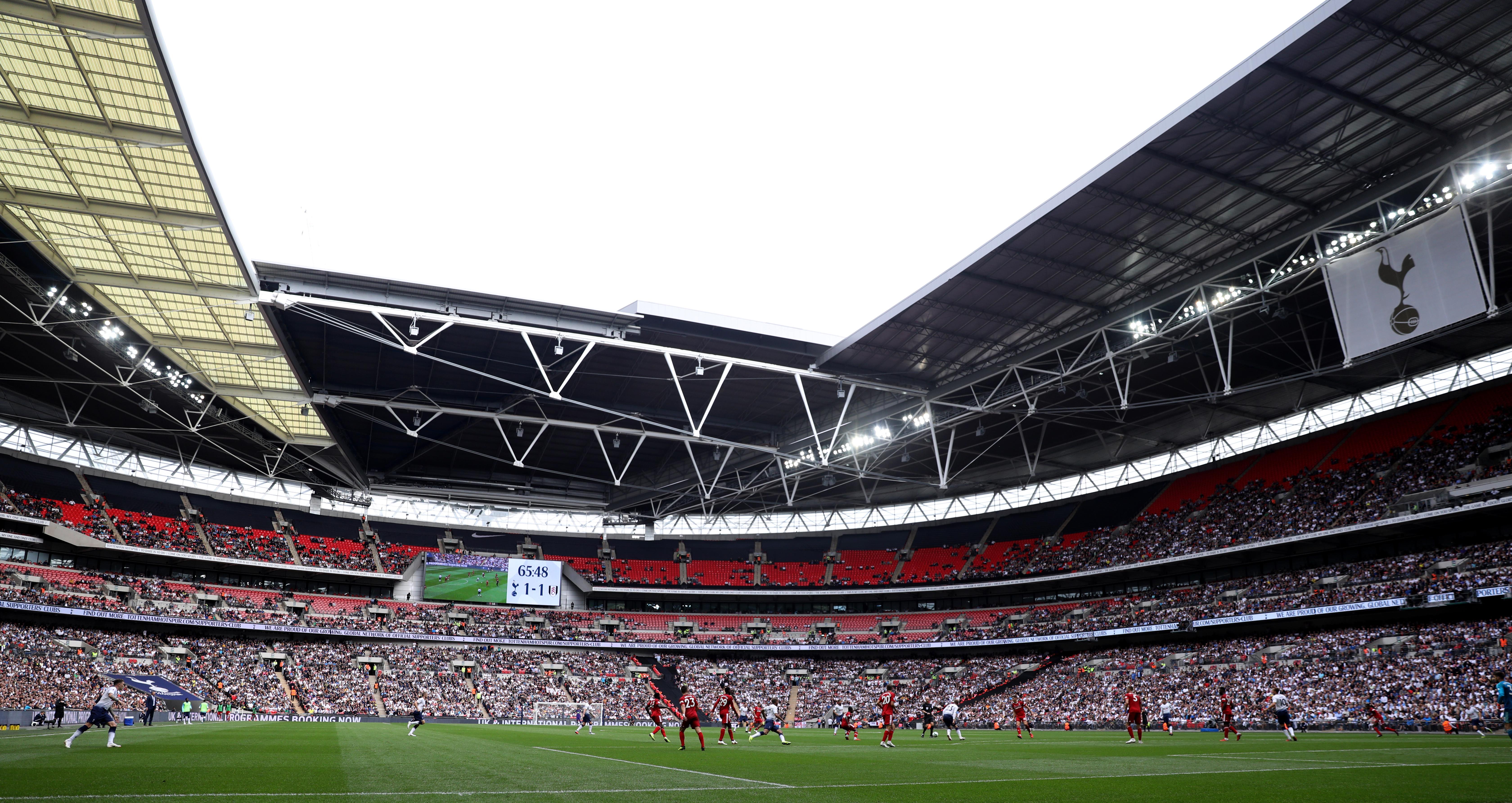