CHRISTIAN ERIKSEN had an absolute stinker as Tottenham escaped Olympiakos with a 2-2 draw in their Champions League Group B opener.

Spurs raced into a 2-0 lead within half an hour completely against the run of play thanks to a penalty won and converted by Harry Kane and a super strike from Lucas Moura.

But the Greeks nicked one back just before half-time before scoring a penalty of their own through Mathieu Valbuena on 54 minutes.

And here's how William Pugh thought Spurs applied themselves in Greece. 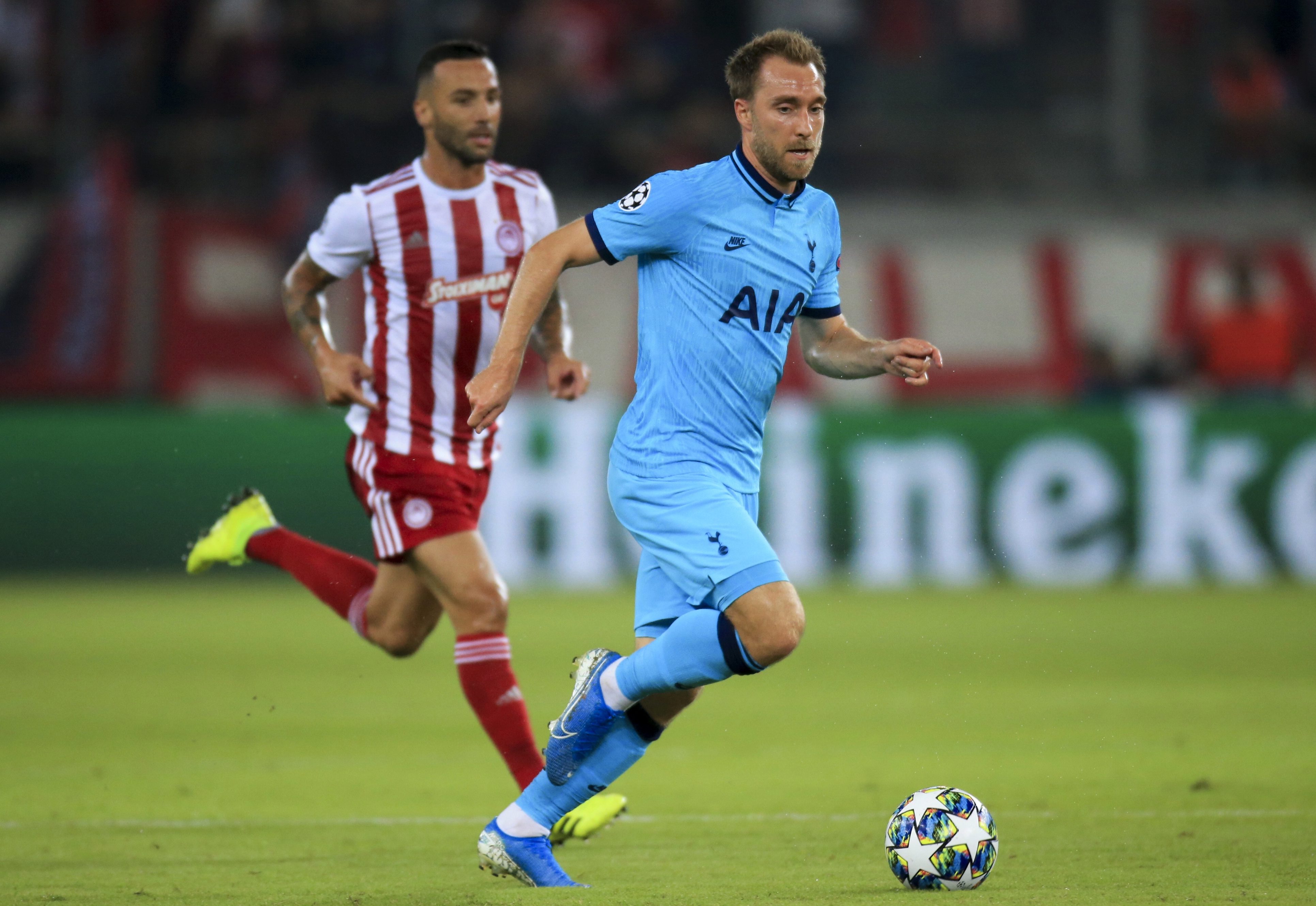 Didn't put a foot wrong in the first-half and couldn't be blamed for the first two goals he conceded. Flapped at a late cross which could have thrown the game away. Got away with it.

Applied himself well enough as makeshift right-back again. Nothing spectacular but nothing horrific either.

Very average indeed. Let down by his central defensive partner who had a bit of a mare.