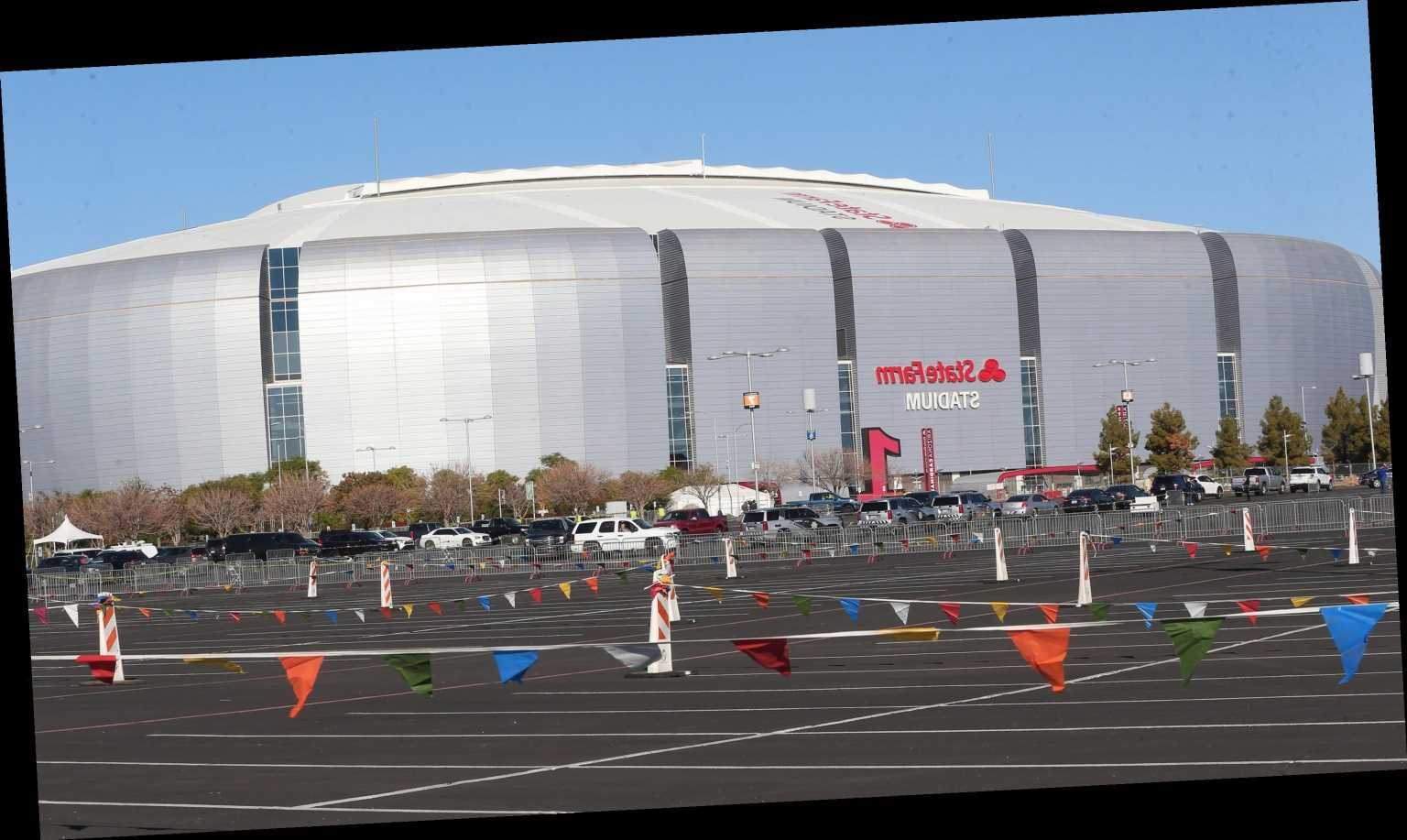 In July, it was where the Los Angeles Dodgers began their run to a World Series title.

By late October, it had become a voting center, where thousands of Los Angeles residents cast their votes in the 2020 presidential election.

Now, Dodger Stadium is being used for another purpose: By the end of the week, it will be a COVID-19 vaccination site, providing shots to as many as 12,000 people per day.

"Vaccines are the surest route to defeating this virus and charting a course to recovery," Los Angeles Mayor Eric Garcetti said in a statement Monday. "So the city, county, and our entire team are putting our best resources on the field to get Angelenos vaccinated as quickly, safely, and efficiently as possible."

The Dodgers' home stadium is one of nearly a dozen sports stadiums around the United States that are now being used for vaccine distribution, as federal and state officials seek to ramp up inoculation efforts.

Cars line up at State Farm Stadium in Arizona during a test run for a vaccination site. (Photo: Michael Chow/The Republic)

Nearly 4,000 people were vaccinated Saturday at Minute Maid Park in Houston, home to MLB's Astros. A parking lot outside the Arizona Cardinals' home stadium has become a drive-thru vaccination site that is operating 24/7, as of Tuesday morning.

Meanwhile, in New York, Mayor Bill de Blasio announced Tuesday that Citi Field – where the New York Mets play – will soon be able to provide vaccines for between 5,000 and 7,000 residents per day.

"We even welcome Yankees fans," de Blasio told reporters. "There is no discrimination."

Gillette Stadium, home to the NFL's New England Patriots, and Petco Park, home to MLB's San Diego Padres, are among the other stadium areas that are being turned into vaccination hubs. Other teams, including the NFL's San Francisco 49ers, have offered their stadiums to local officials as potential sites.

"It really truly was a hassle-free experience," Julieann Sparks, a nurse who received the vaccine outside Petco Park, told The Associated Press.

Even Hard Rock Stadium in Miami, which hosted Monday night's national championship game between Alabama and Ohio State, has doubled as a vaccination site – though the stadium's drive-thru window closed at noon Monday "to accomodate" the game. (It resumed normal operation Tuesday.)

The effort to use stadiums as vaccination sites follows a similar movement in the lead-up to the 2020 election, when at least 40 professional stadiums and arenas were used as polling places. USA TODAY Sports found that more than 298,000 voters cast their ballot at a professional sports venue, in one way or another.

"A sports arena has a sort of community feeling" said Paul Gronke, a professor of political science at Reed College. "There’s the fan base, and the sense that it’s a gathering place."

Many of the stadiums that are now serving as vaccine sites have also previously served as COVID-19 testing locations. More than 1 million Los Angeles residents have received COVID-19 tests at Dodger Stadium since May, for instance. Garcetti called it the city's "home base for our testing infrastructure."

Now, cities like Los Angeles are shifting their resources from testing to vaccination as government officials seek to speed up the distribution of vaccines.

According to the Centers for Disease Control and Prevention, roughly 27.7 million vaccine doses have been distributed but only 9.3 million have been administered. The federal government had previously held back doses of the vaccine to ensure that everyone who received a first dose could also get a second.

"We now believe that our manufacturing is predictable enough that we can ensure second doses are available for people from ongoing production," Health and Human Services Secretary Alex Azar told ABC's "Good Morning America" on Tuesday.

As vaccines become available to a larger segment of the population in the coming months, it's possible that more pro sports venues could begin to serve as distribution hubs. Their size and sprawling parking lots can easily handle large groups of people, and stadium sites are often accessible by public transportation.

"We can be reached by subways, by trains, by highway. We're at the intersection of Queens," new Mets owner Steve Cohen told reporters. "And like the mayor said, we'll vaccinate anybody in the New York area. The goal is just to get the vaccine in people's arms, so we can get this crisis over with and get back to living a normal life."