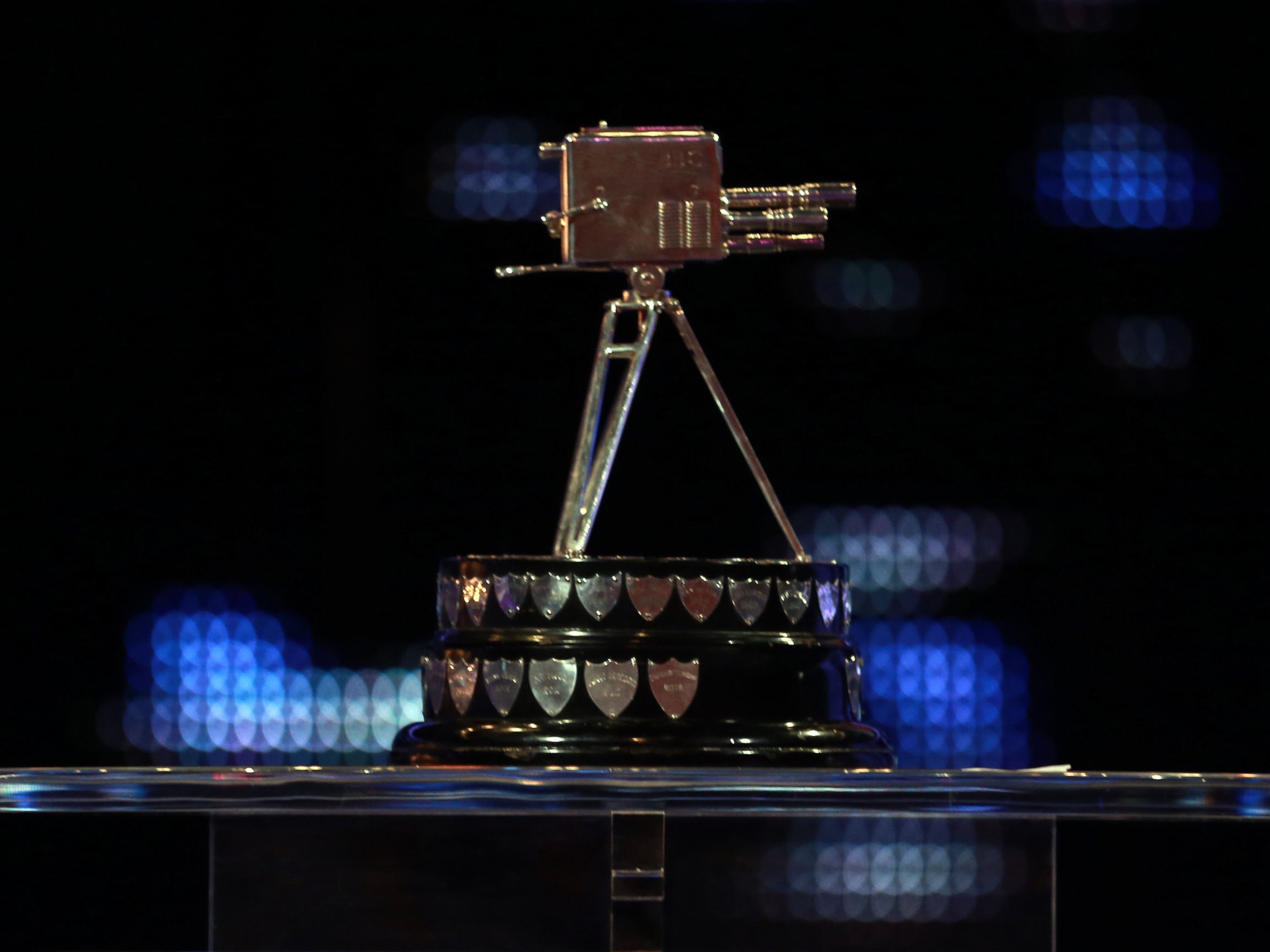 The BBC Sports Personality of the Year award will be presented this evening, as the contenders for 2020 find out who is taking home the prestigious prize.

Fury requested that his name be removed from the list of nominees, threatening legal action against the BBC after proclaiming himself “the people’s champion”, but the broadcaster has not relented. And Fury could in fact win the prize after his inspiring TKO win against Wilder earlier this year to reclaim his world title, though Hamilton is the favourite ahead of tonight’s ceremony. The 35-year-old not only matched Schumacher’s record number of F1 title wins, but he also overtook the German’s record for number of race wins (91), reaching 95 by the end of the season.

Marcus Rashford will pick up a special award after his campaigning to put pressure on the government to ensure free school meal vouchers for underprivileged children continue into the holidays during the pandemic, forcing a U-turn from prime minister Boris Johnson. He has continued to fight the cause in spite of much abuse on social media, and received an MBE for his efforts.

Follow live updates here as the 2020 BBC Sports Personality of the Year winner is revealed.