SPAIN commence their Euro 2020 qualification campaign at home to Norway. 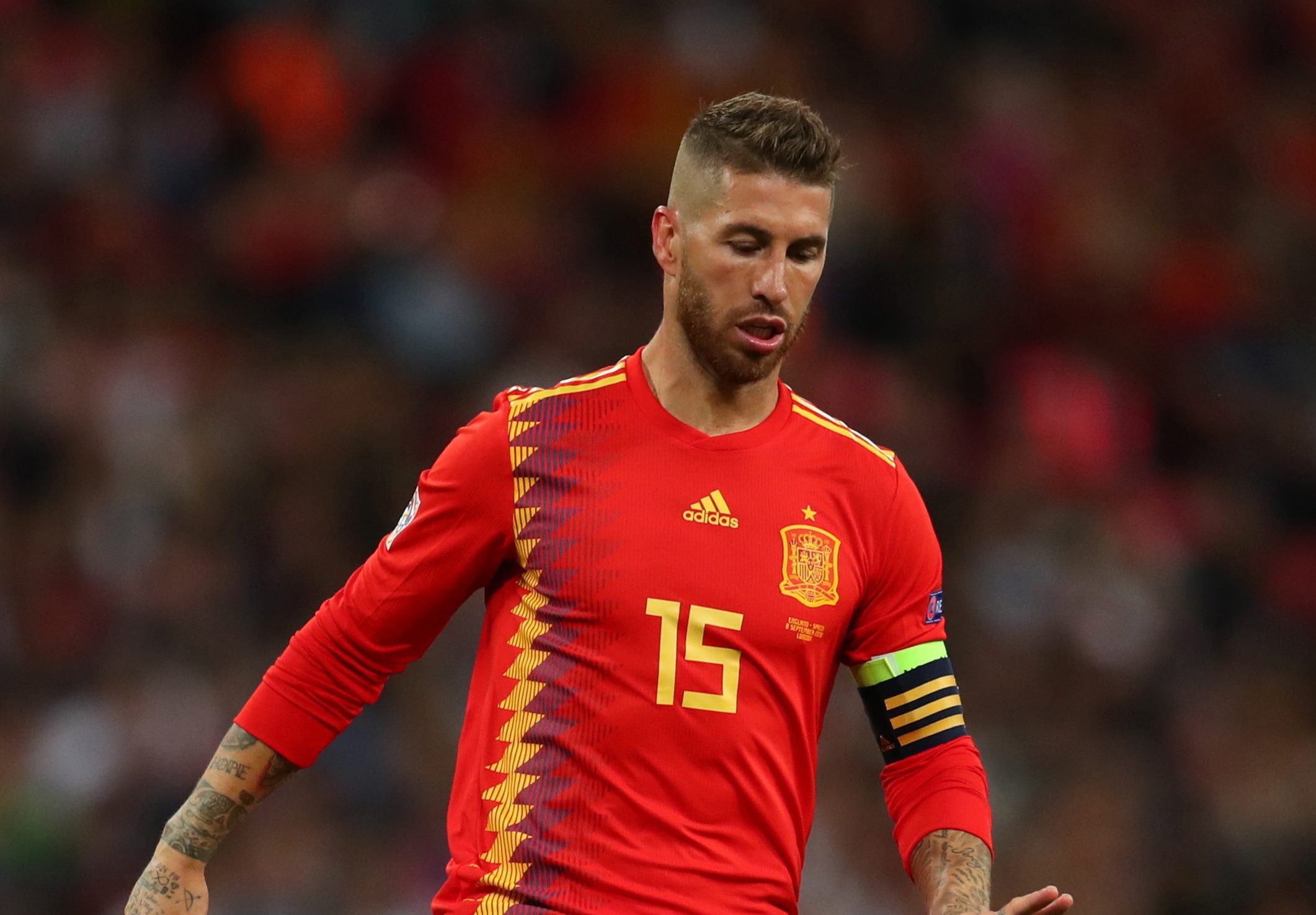 The Spaniards dropped to second place at the final stage with losses to England and Croatia to miss out on a playoff spot.

When is Spain vs Norway?

What TV channel is Spain vs Norway on and can I live stream it?

Spain vs Norway will be live on Sky Sports Football, with coverage underway from 7.40pm.

Sky Sports customers can live stream this game online via their computer, mobile or tablet device.

You can also purchase on Sky Sports Day Pass on NowTV for just £8.99.