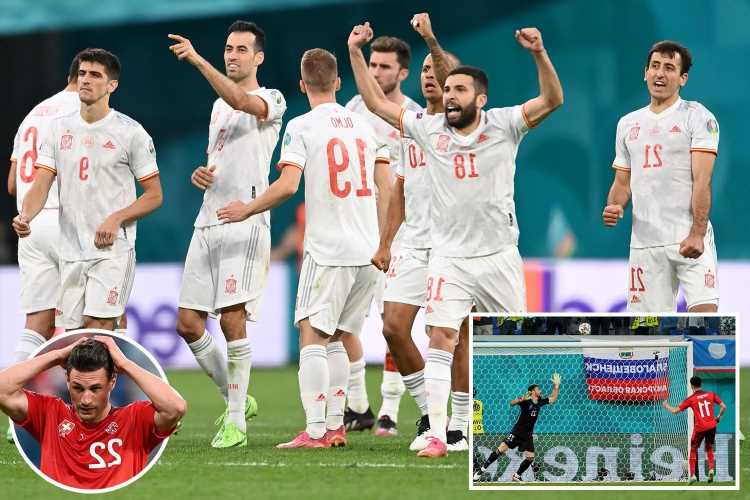 SPAIN sneaked past Switzerland to win on penalties and reach the Euro 2020 semi-finals.

La Roja looked to be seeing out a narrow win following Denis Zakaria's early own-goal before they were pegged back by Xherdan Shaqiri. 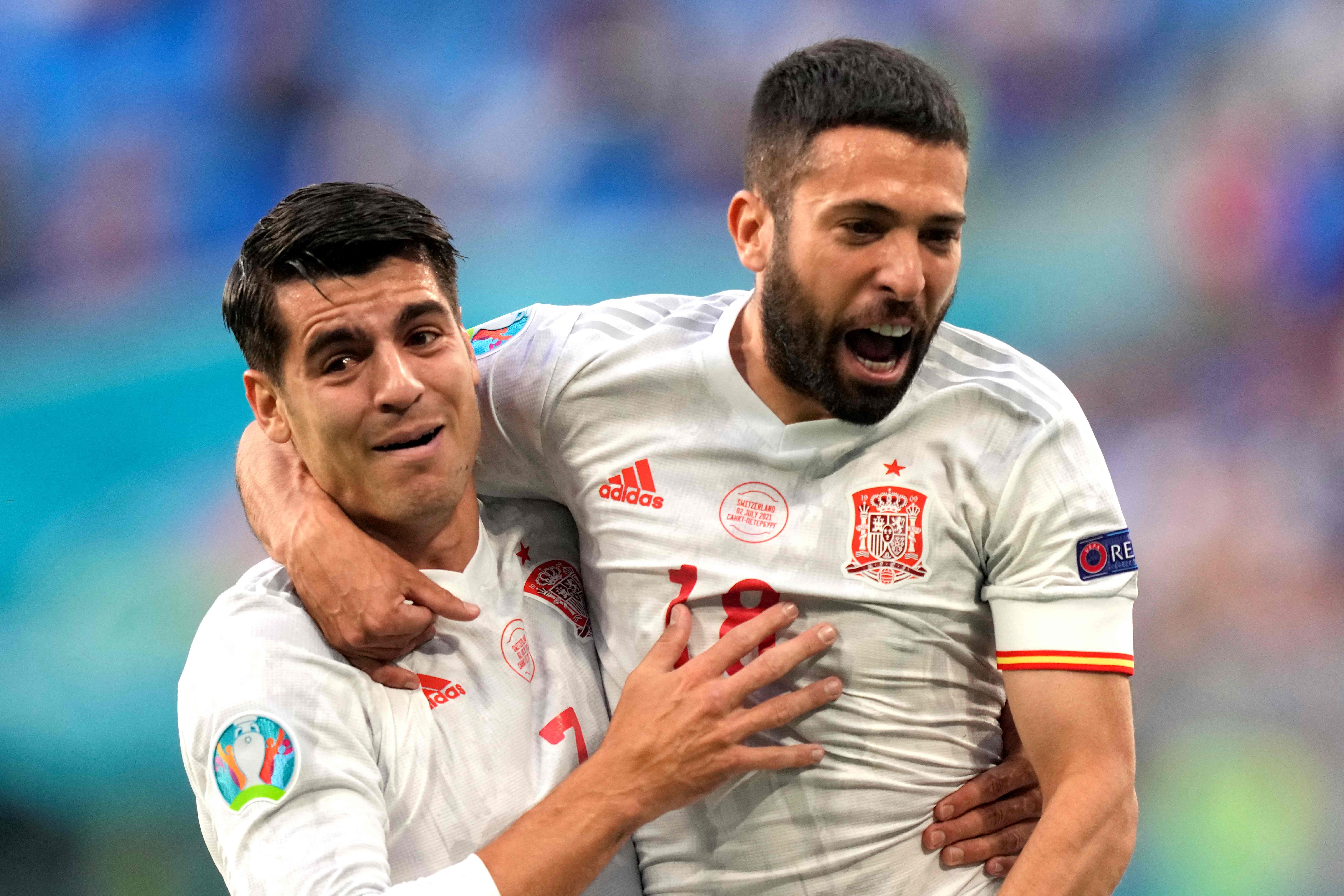 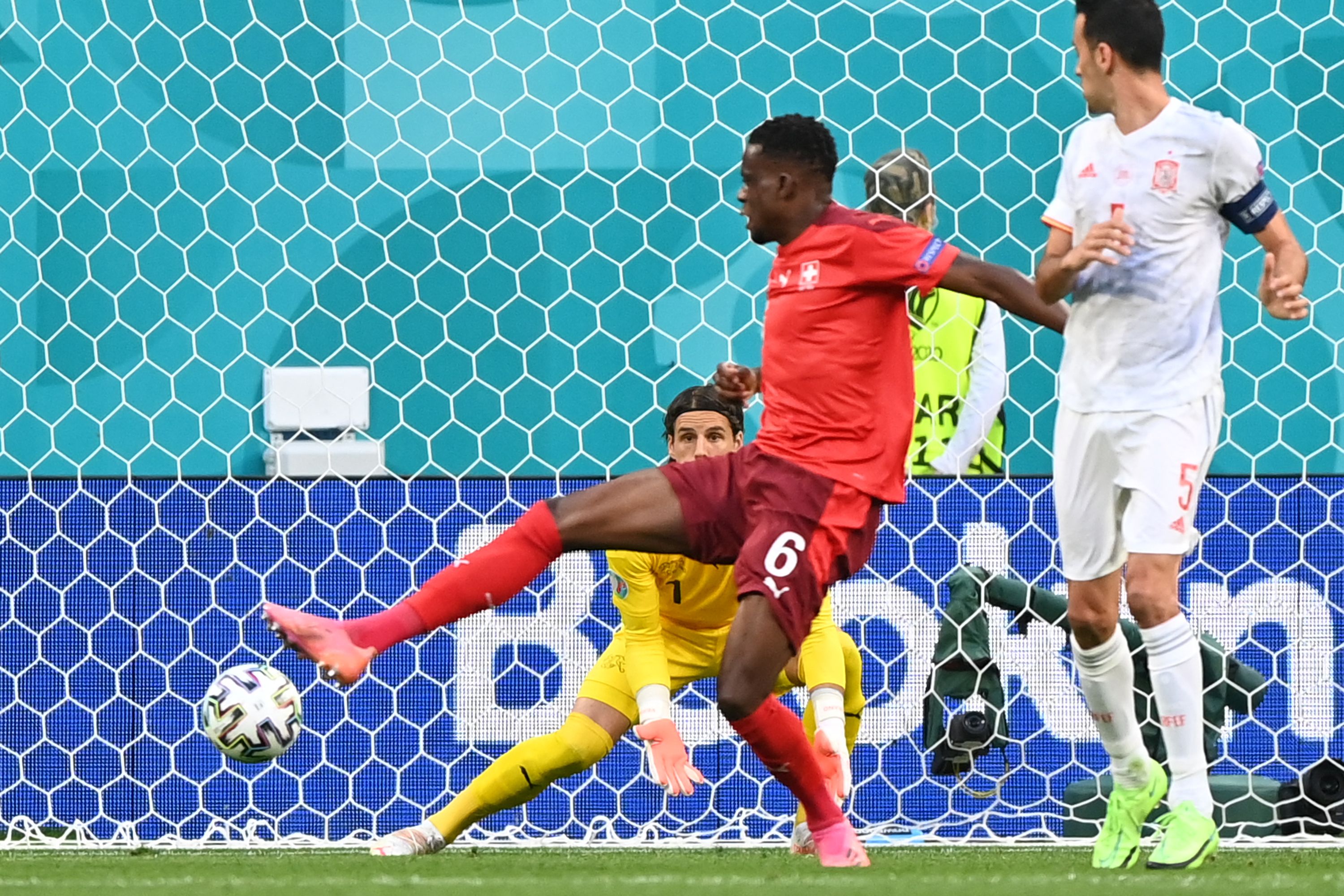 Mikel Oyarzabal converted the decisive spot kick Friday to give Spain a spot in the European Championship semifinals following a 3-1 penalty shootout victory over Switzerland.

The match had ended in a 1-1 draw through extra time.

Oyarzabal scored past goalkeeper Yann Sommer, whose penalty save on France striker Kylian Mbappe's shot in a shootout in the round of 16 had put Switzerland into the quarterfinals at the tournament for the first time.

Spain's players and coaching staff poured onto the field at Saint Petersburg Stadium to celebrate with Oyarzabal as many from the Switzerland team fell to their knees inside the center circle.

Spain will play either Belgium or Italy in the Euro 2020 semifinals on Tuesday at Wembley Stadium in London. The team is two wins away from emulating the country's golden generation, which won European titles in 2008 and 2012 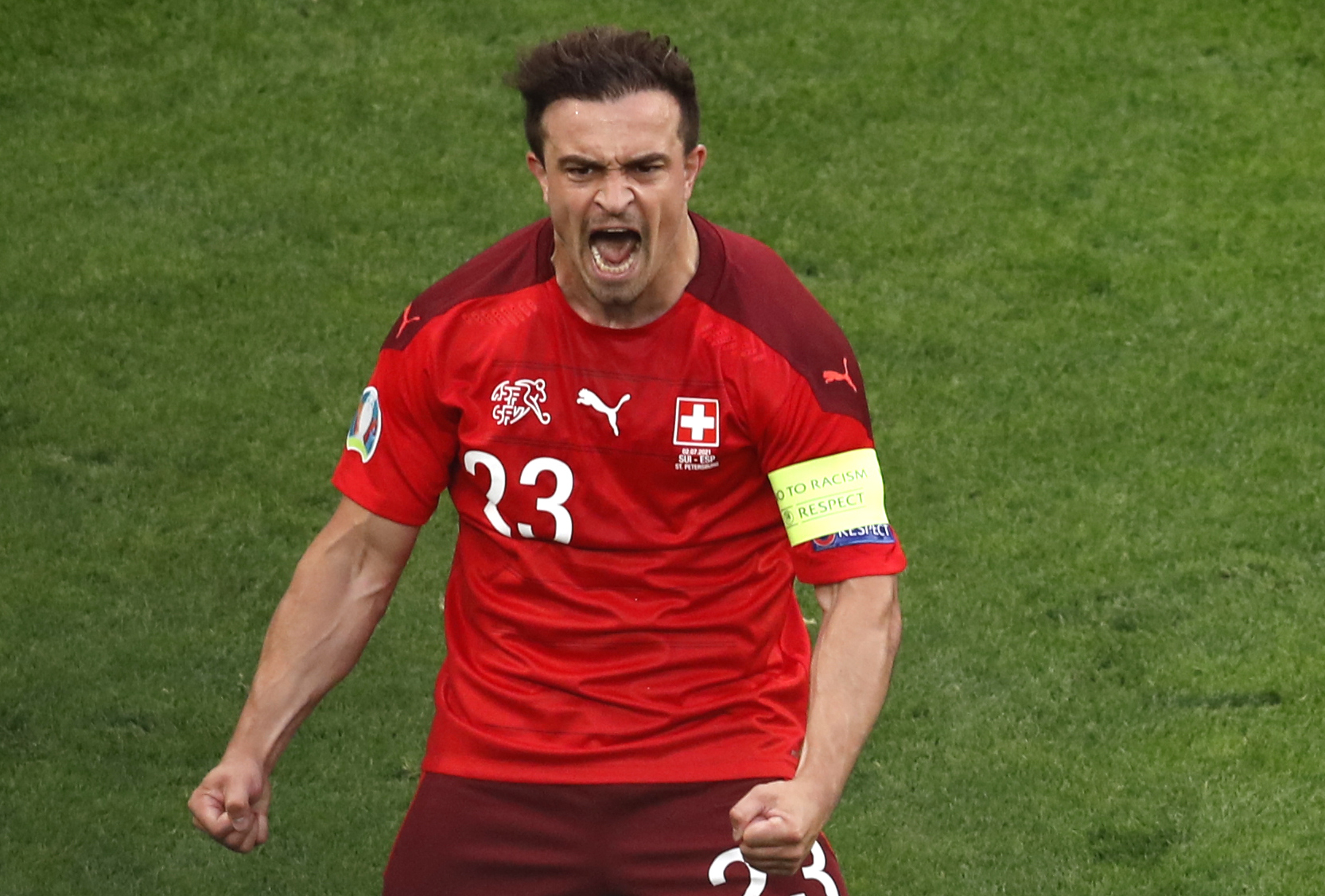 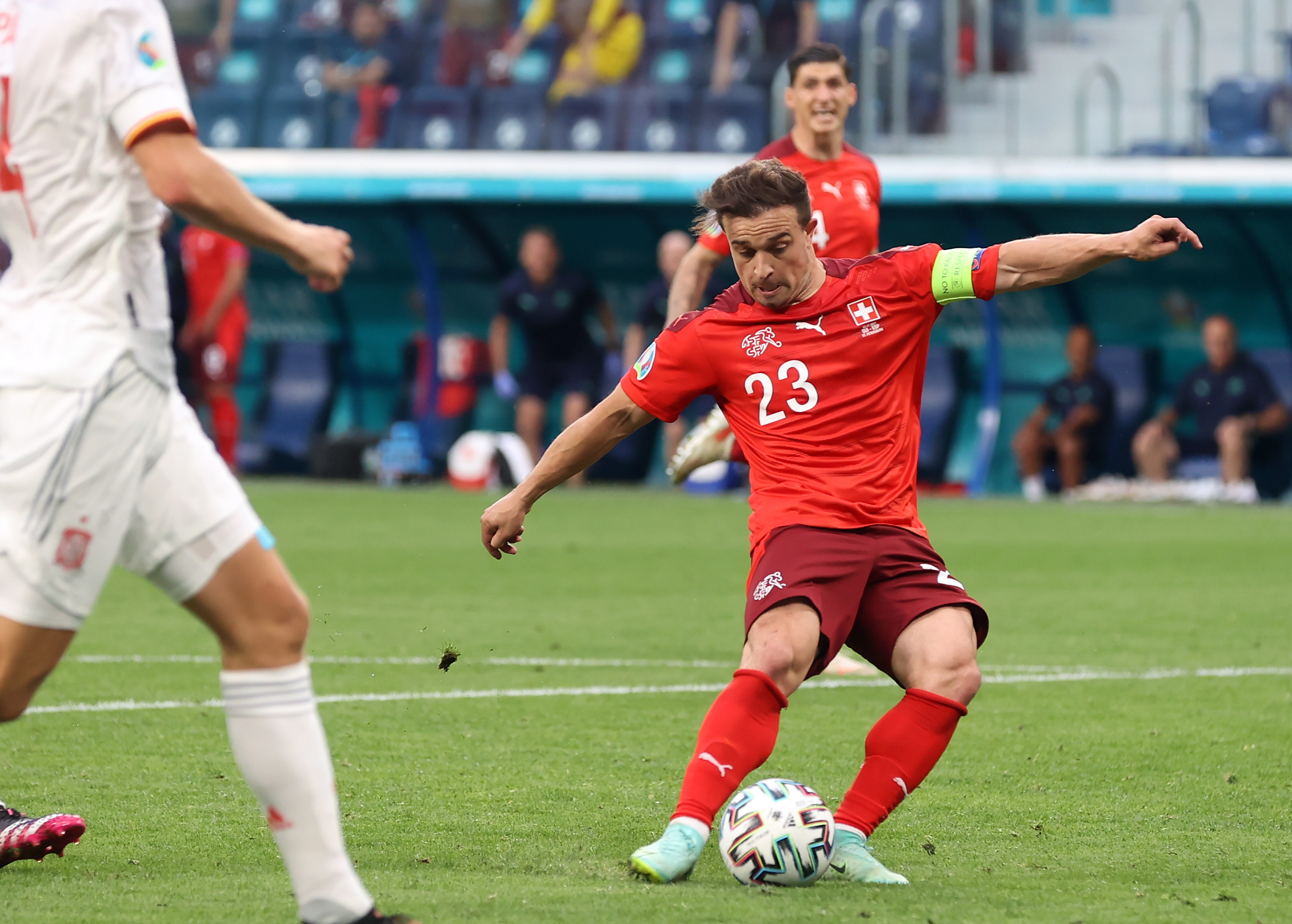 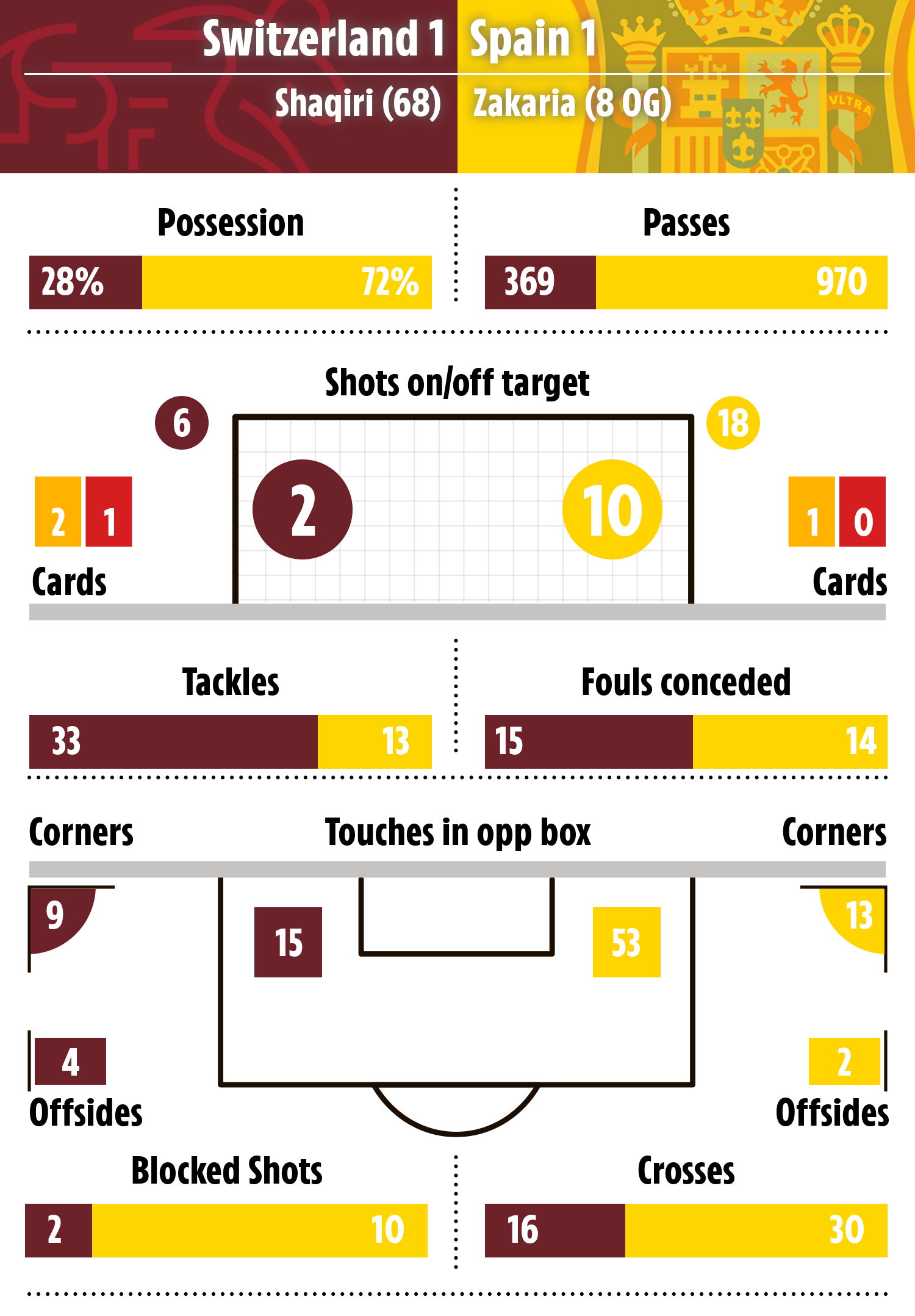 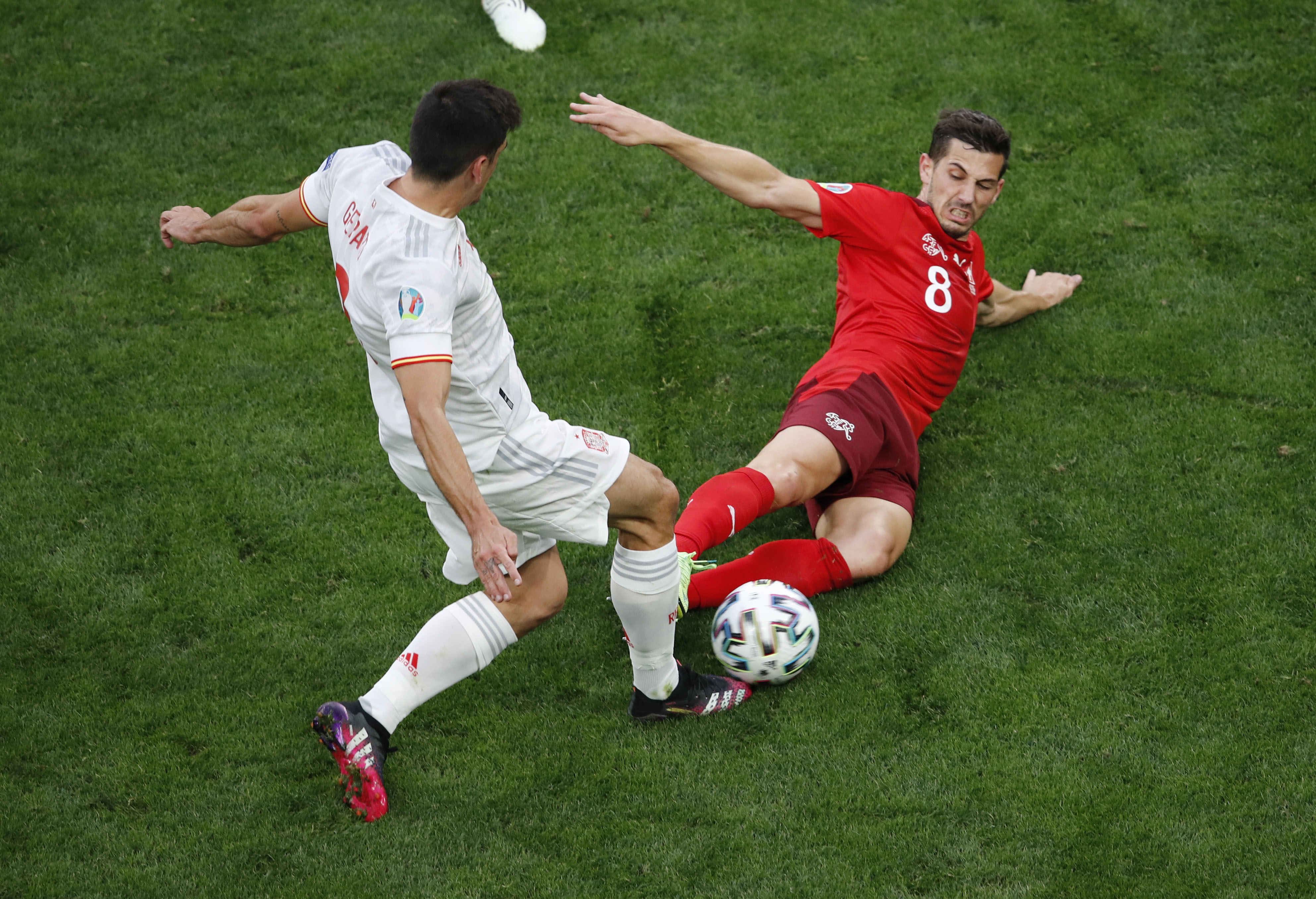 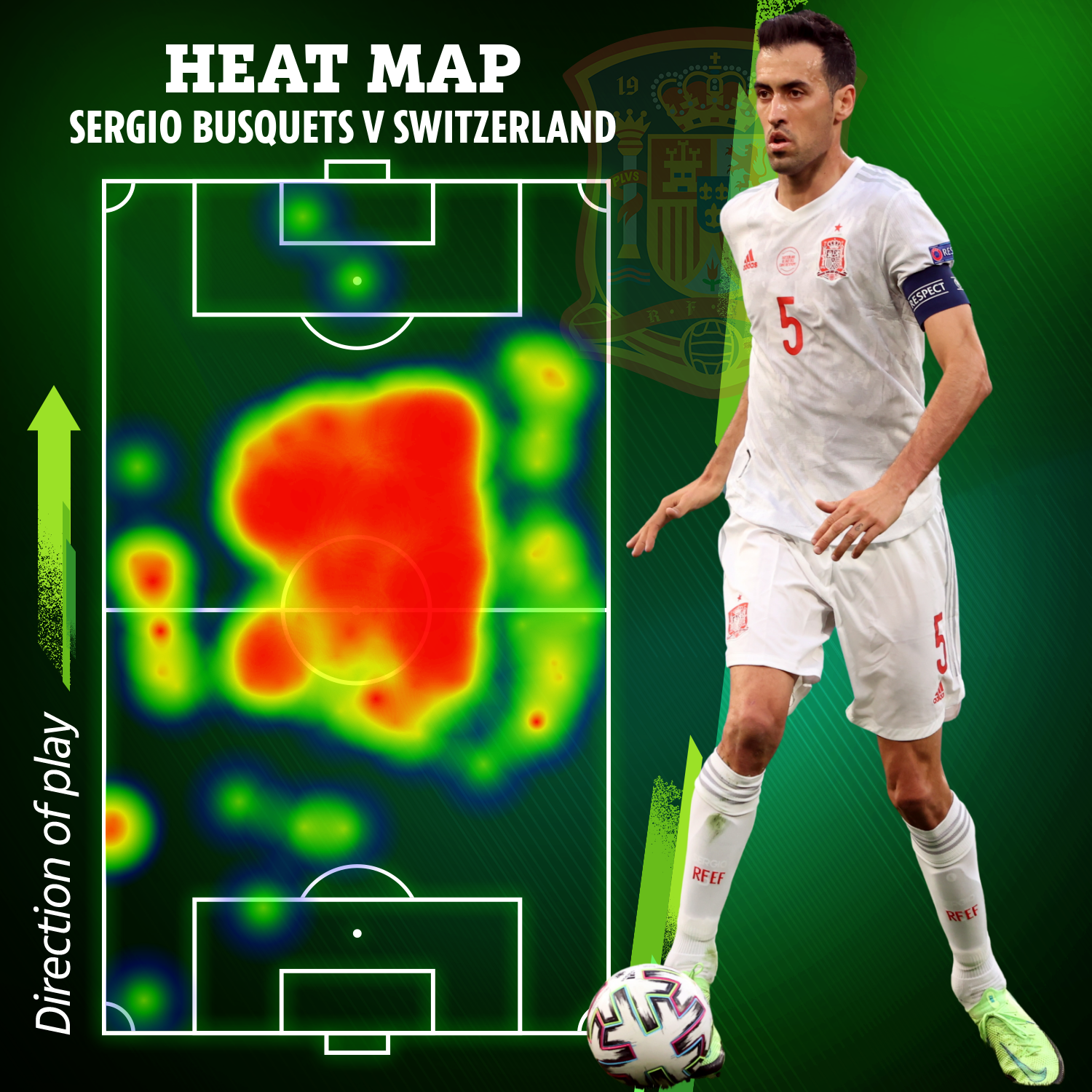