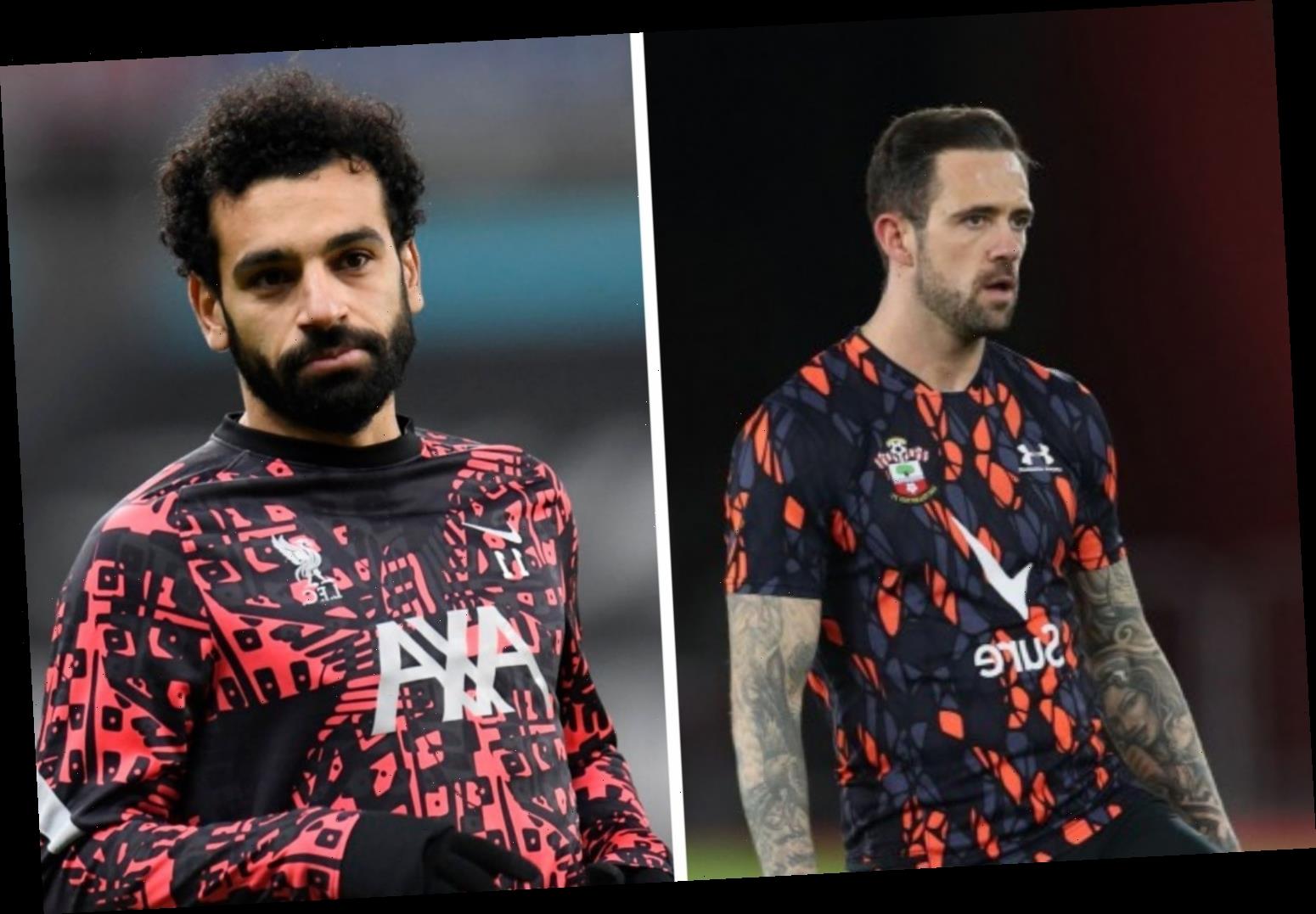 The Reds are flying high at the top of the league and will take another step closer to a potential title retention with a win over the Saints on the south coast. 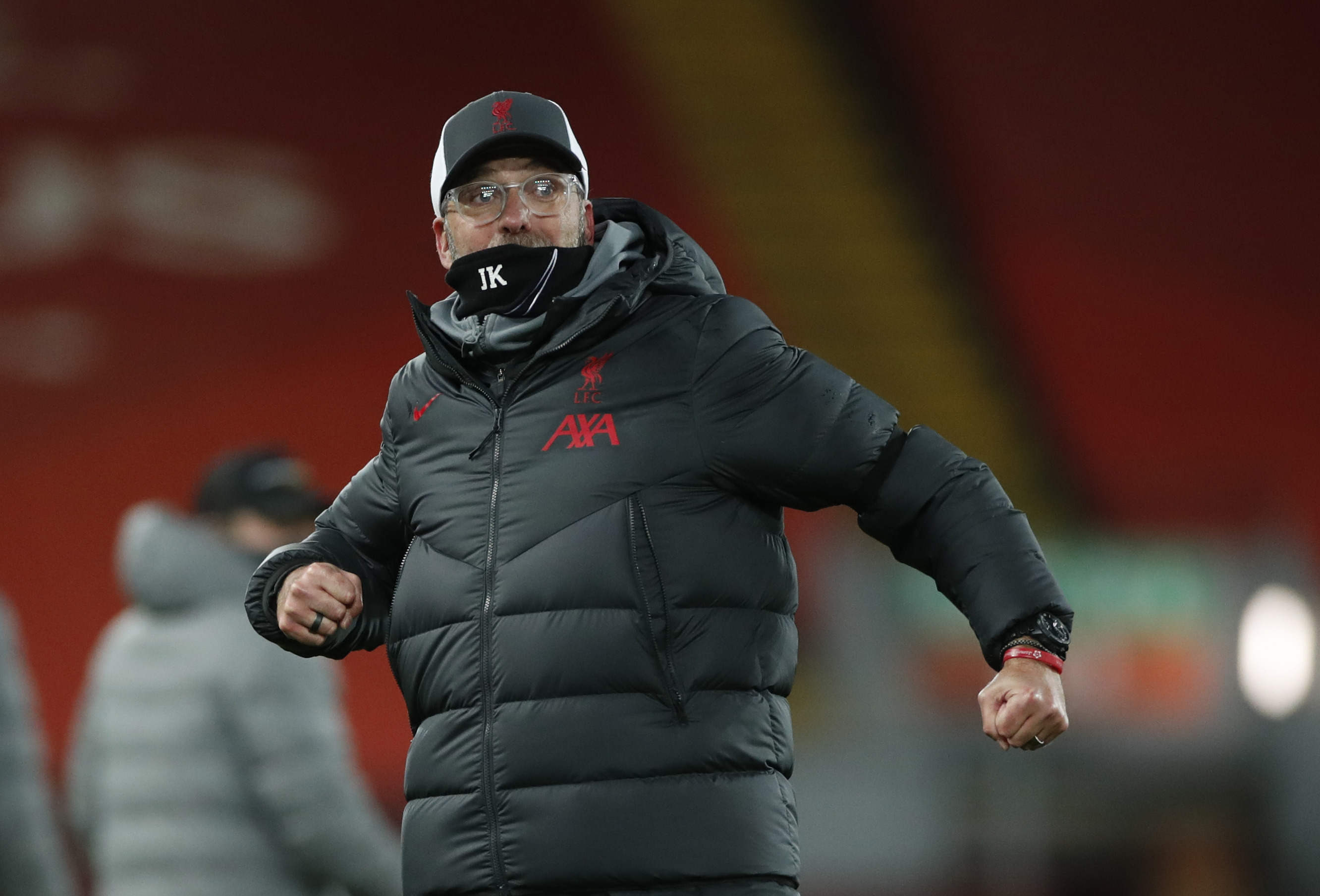 What time does Southampton vsLiverpool kick-off?

Liverpool have more injury concerns to worry about ahead of a clash they simply need to win to maintain a grip on the top of the league.

Joel Matip is out of action after suffering an adductor injury in the 1-1 draw with West Brom last weekend.

Naby Keita is still out of action with a muscle problem, which he also picked up in the draw with the Baggies.

Both Diogo Jota and Kostas Tsimikas are not going to be ready for the game because oe knee injuries.

Both Joe Gomez and Virgil van Dijk are still sidelined with long-term knee injuries as well.