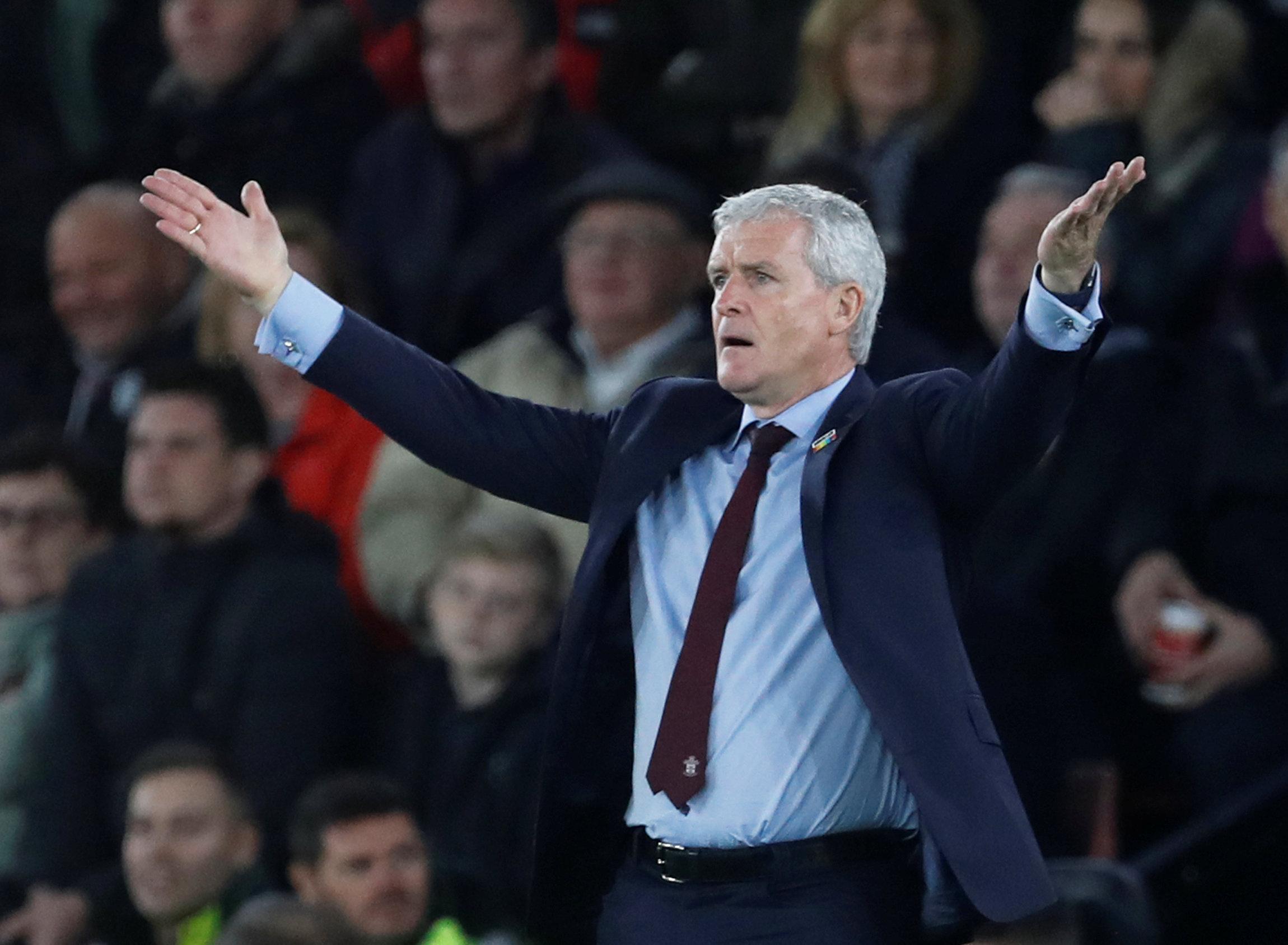 Hughes goes despite Saints – who sit 18th in the table – managing a 2-2 draw against Manchester United on Saturday.

A club statement said: "We would like to express our thanks to Mark and his staff for all of their efforts during their time at St Mary’s.

"The search for a new manager to take the club forward is already under way."

Former QPR, Swansea and Leicester manager Paulo Sousa is fancied to take over after being spotted in the stands recently at St Mary's.

Quique Sanchez Flores, the ex-Watford boss, is also in the running and favourite with the bookies.

Celtic boss Brendan Rodgers is also thought to be interested in the gig should he leave Celtic. 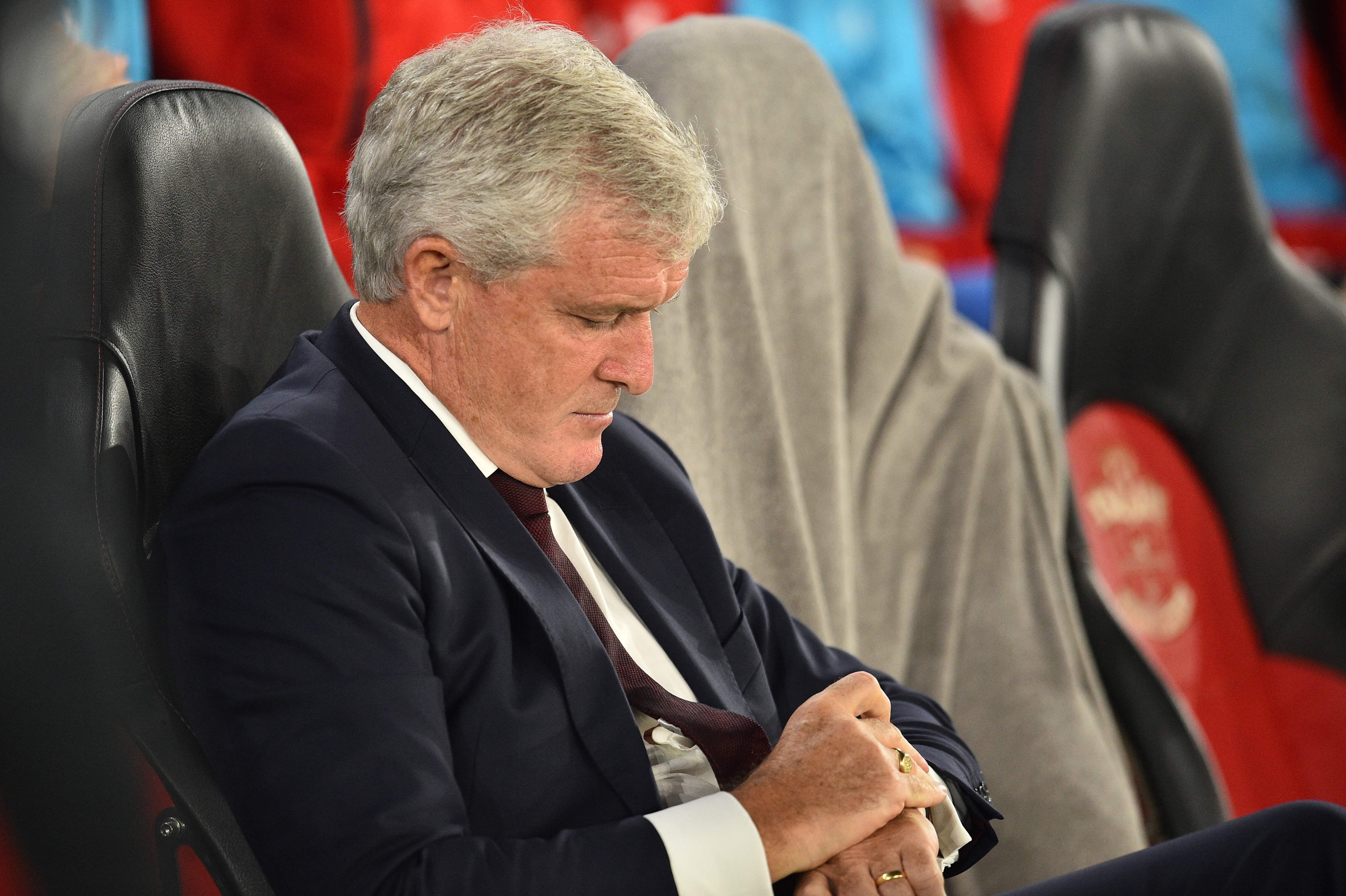 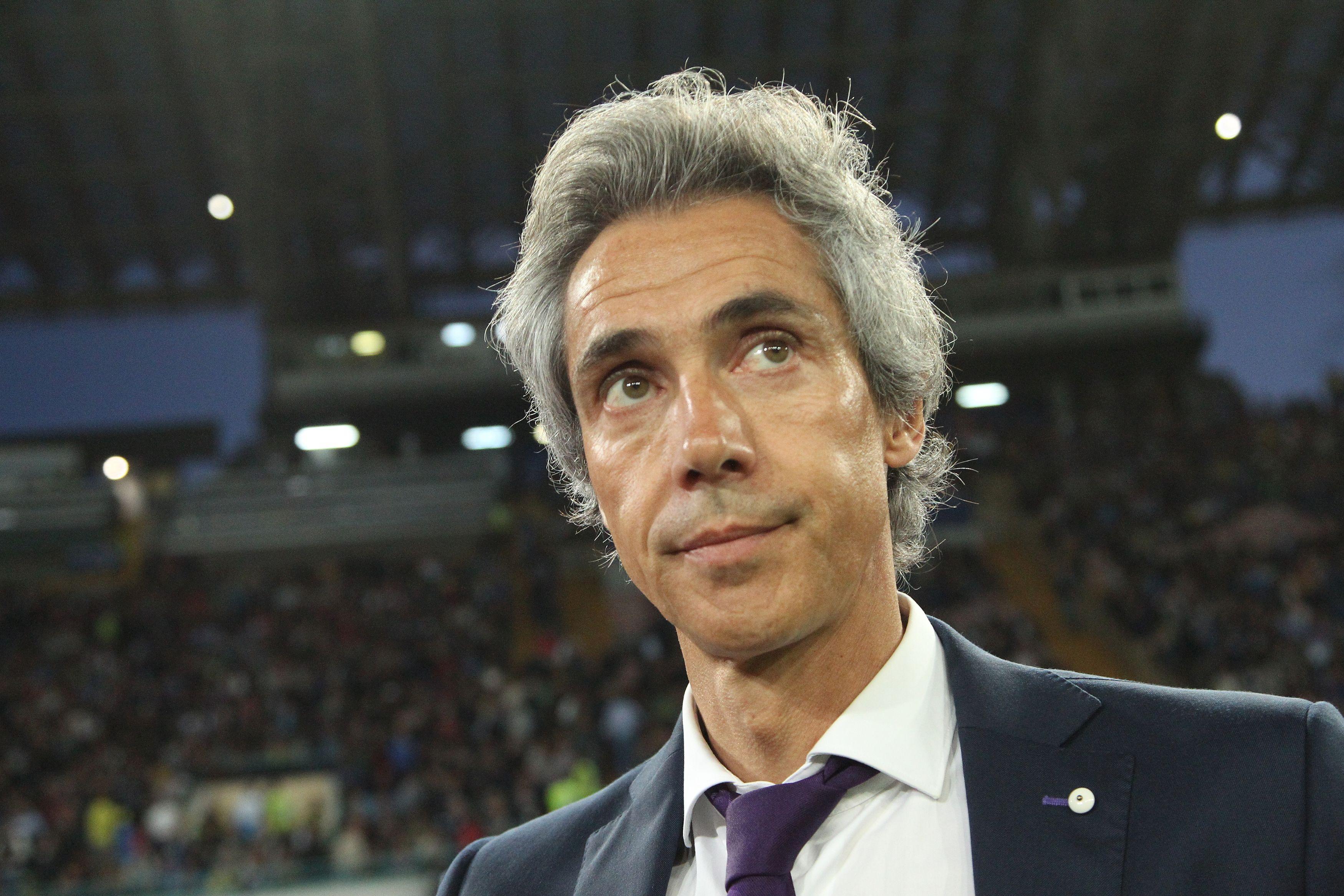 Hughes departs on the back of a ten-game winless run in the top flight that sees Saints in danger of going down.

Southampton won just five of 27 games under Hughes after he managed to keep them up last season.

He signed a new three-year deal in May this year after club bosses hailed his "massive impact" in a short space of time.

Southampton are now looking for their fourth boss in just over two years after the sackings of Claude Puel, Mauricio Pellegrino and Hughes.