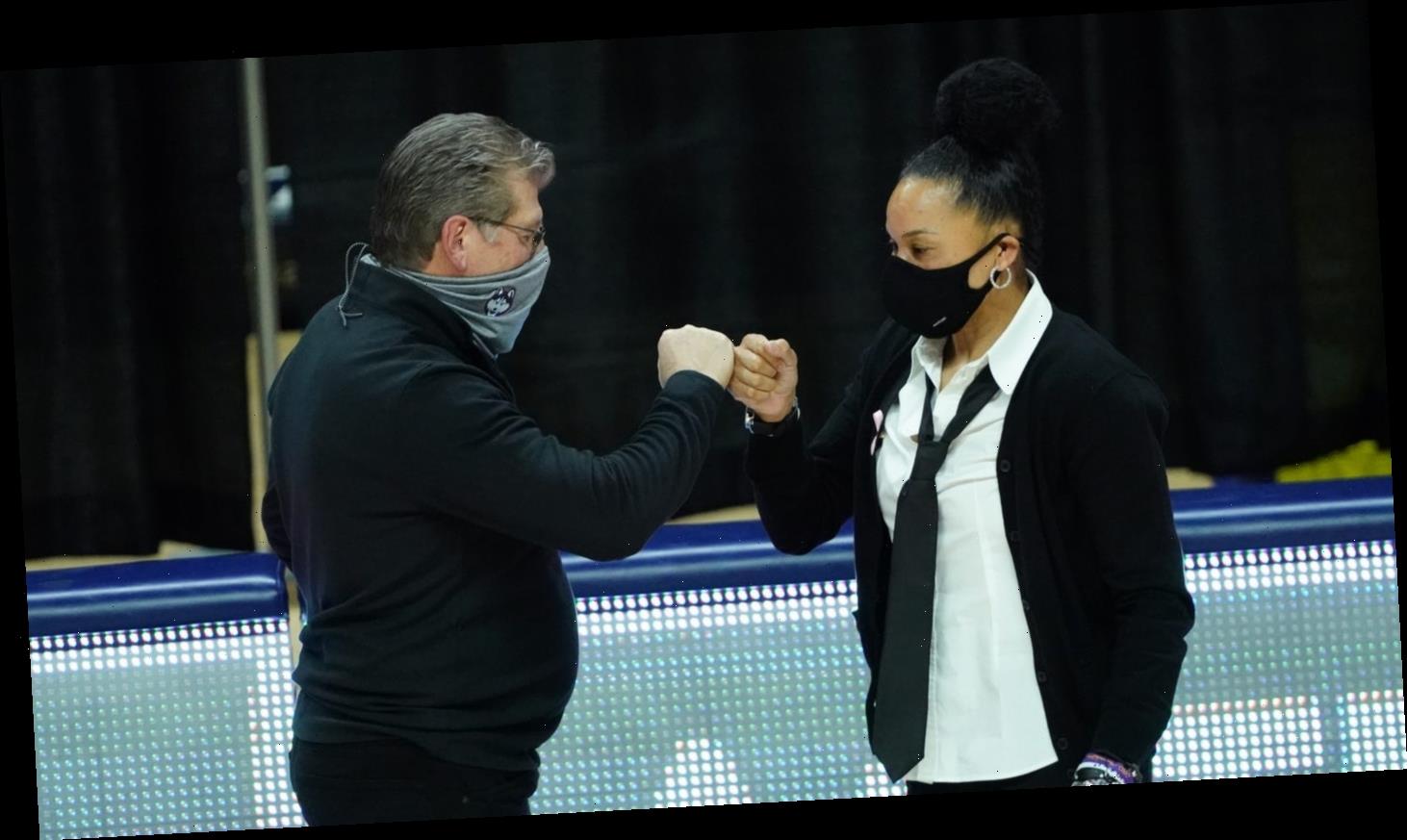 Chaney, who won more than 700 games in his career between Cheyney State and Temple, which he coached for 24 years, died Jan. 29 at the age of 89. A memorial service was held for the coach on Temple University's campus in Philadelphia on Monday.

To honor the late Hall of Fame coach, the 50-year-old Staley – a Philadelphia native – sported attire that became one of Chaney's signatures over the course of his career: a white button-down shirt with a big collar and a loose black tie.