The 26-year-old will meet up with the South Korea squad after the clash against Manchester United on January 13. 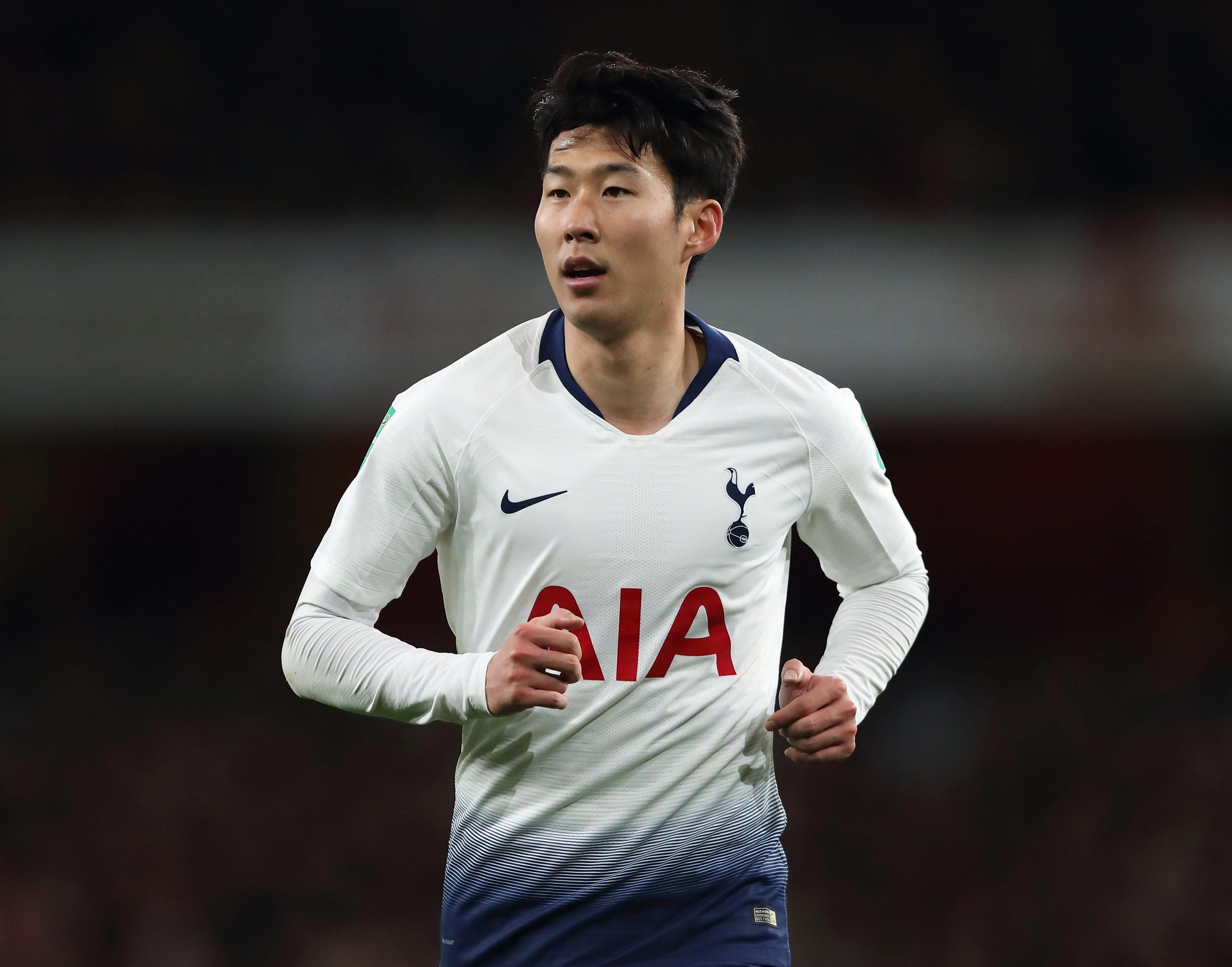 The tournament will take place from January 5 until February 1 in the United Arab Emirates.

Heung-Min is now set to miss matches against Fulham, Watford and the League Cup clash against Chelsea.

If South Korea go all the way, he will also be a doubt for the match against Newcastle on February 2.

The Taegeuk Warriors have been drawn into Group C of the competition alongside China, Phillipines and Kyrgyz Republic.