The new Old Trafford chief, 45, has promised to bring the fun back to United and is putting faith in two attacking youth stars. 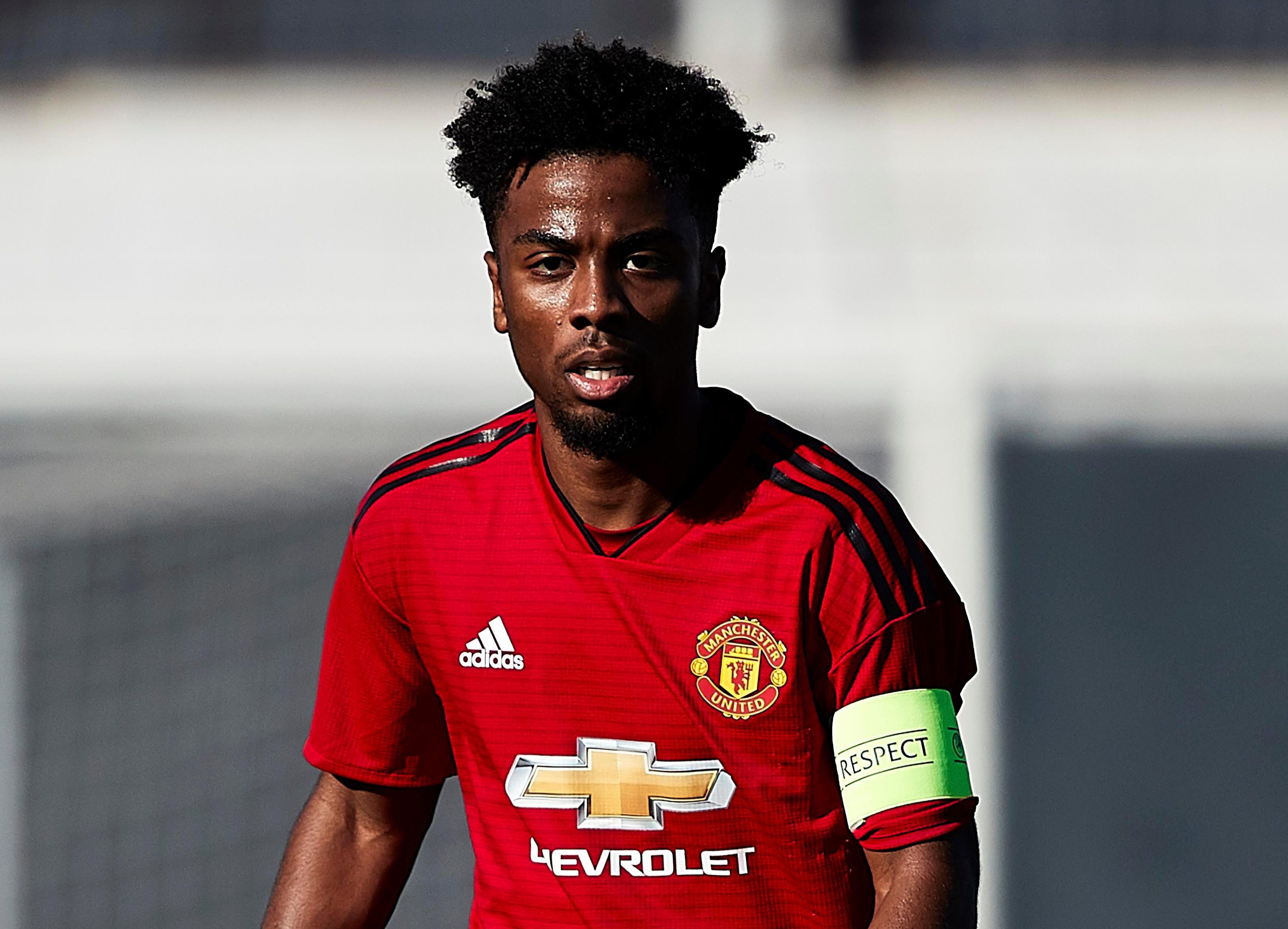 The teenagers have been take to Solskjaer's old club for his first game in charge following the sacking of Jose Mourinho.

While Gomes and Garner – two of the academy's stand-out performers – have been taken to Wales, they're not yet guaranteed a spot in the 18-man squad.

Gomes in particular is tipped to be the future of United with his skilful displays for the youth sides.

The 18-year-old has been on the cusp of many Mourinho squads and even became the club's youngest-ever Premier League player when he featured against Crystal Palace in May 2017. 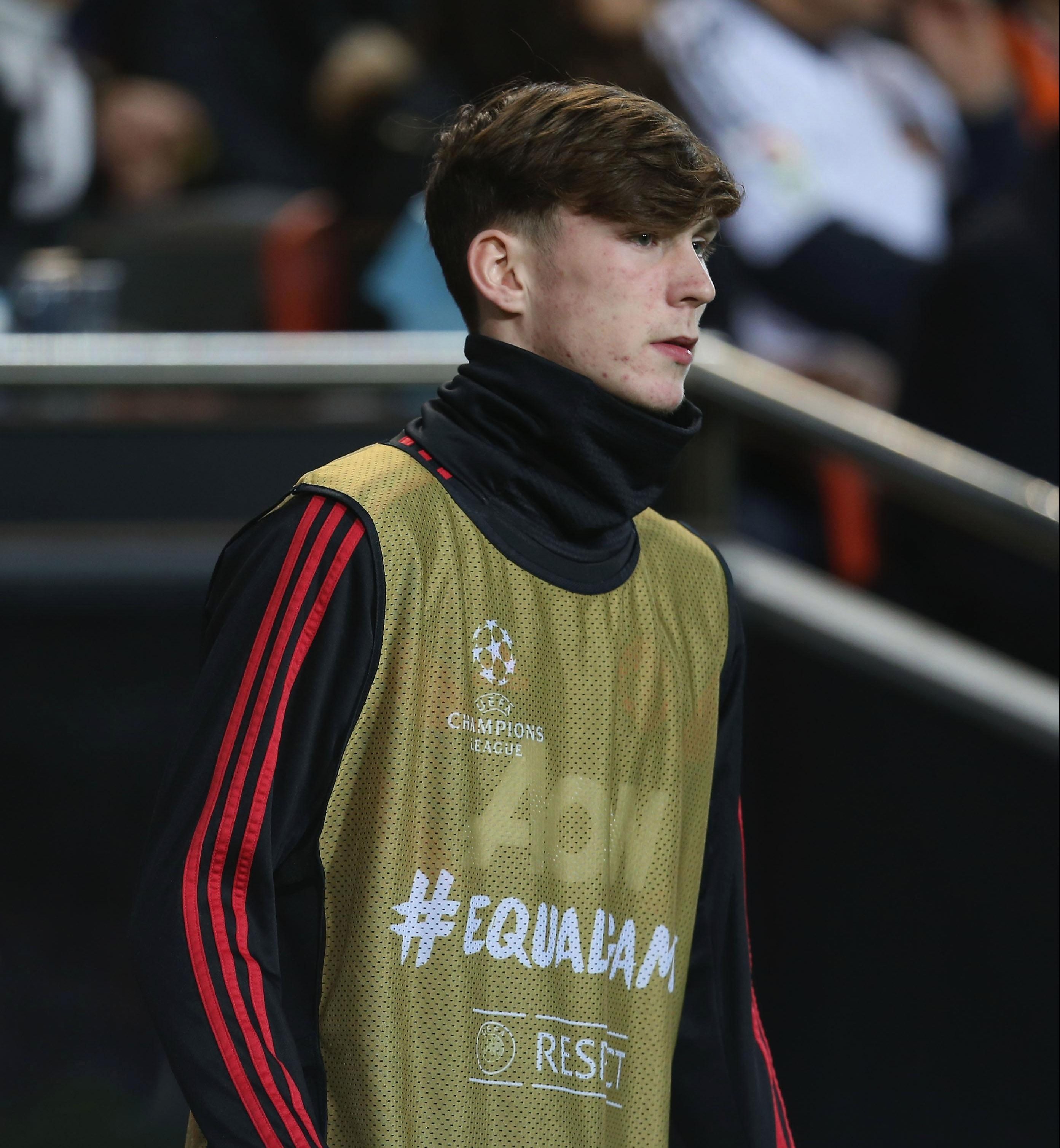 Meanwhile Garner, 17, was on the squad for the Champions League defeat to Valencia in Spain earlier this season.

Solskjaer is keen to develop United's youngsters and give them as much experience as possible.

And against a struggling Cardiff side, the Norwegian boss may have no better chance than his first-ever game in charge of the Red Devils.

Earlier this week, Solskjaer promised to bring exciting football back to Old Trafford. 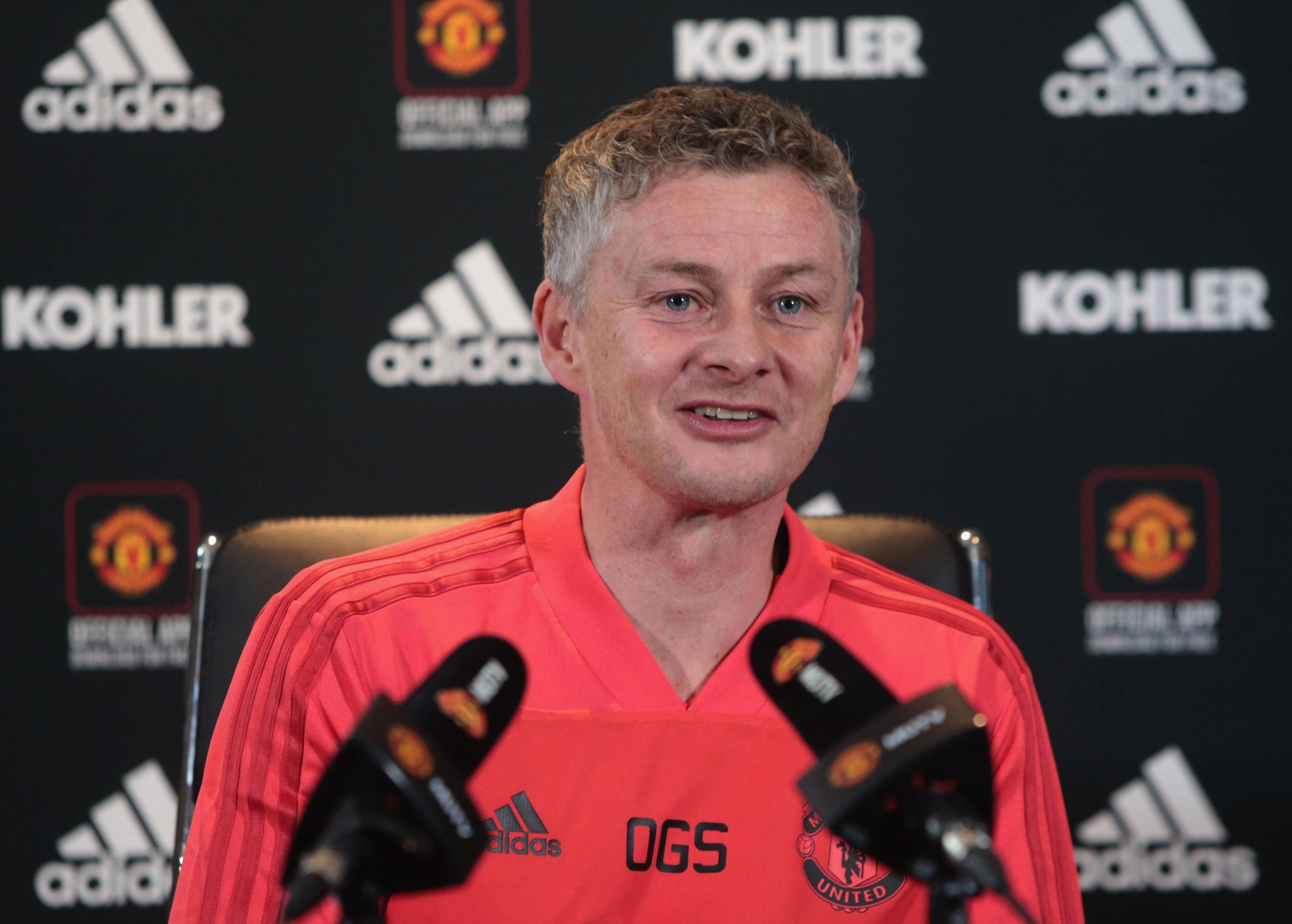 He said: “It's about getting every player to be the best, speaking to them on training ground, philosophy, principles, how we want to play.

“It does not matter what team you're coaching, they all want to have a picture of how you want to play.

“They are quality players so it will be easier to get players expressing themselves.

“You play with courage, go out there and express your skills, go out and express, take risks."