The Red Devils were heavily linked with the RB Leipzig centre-back this summer. 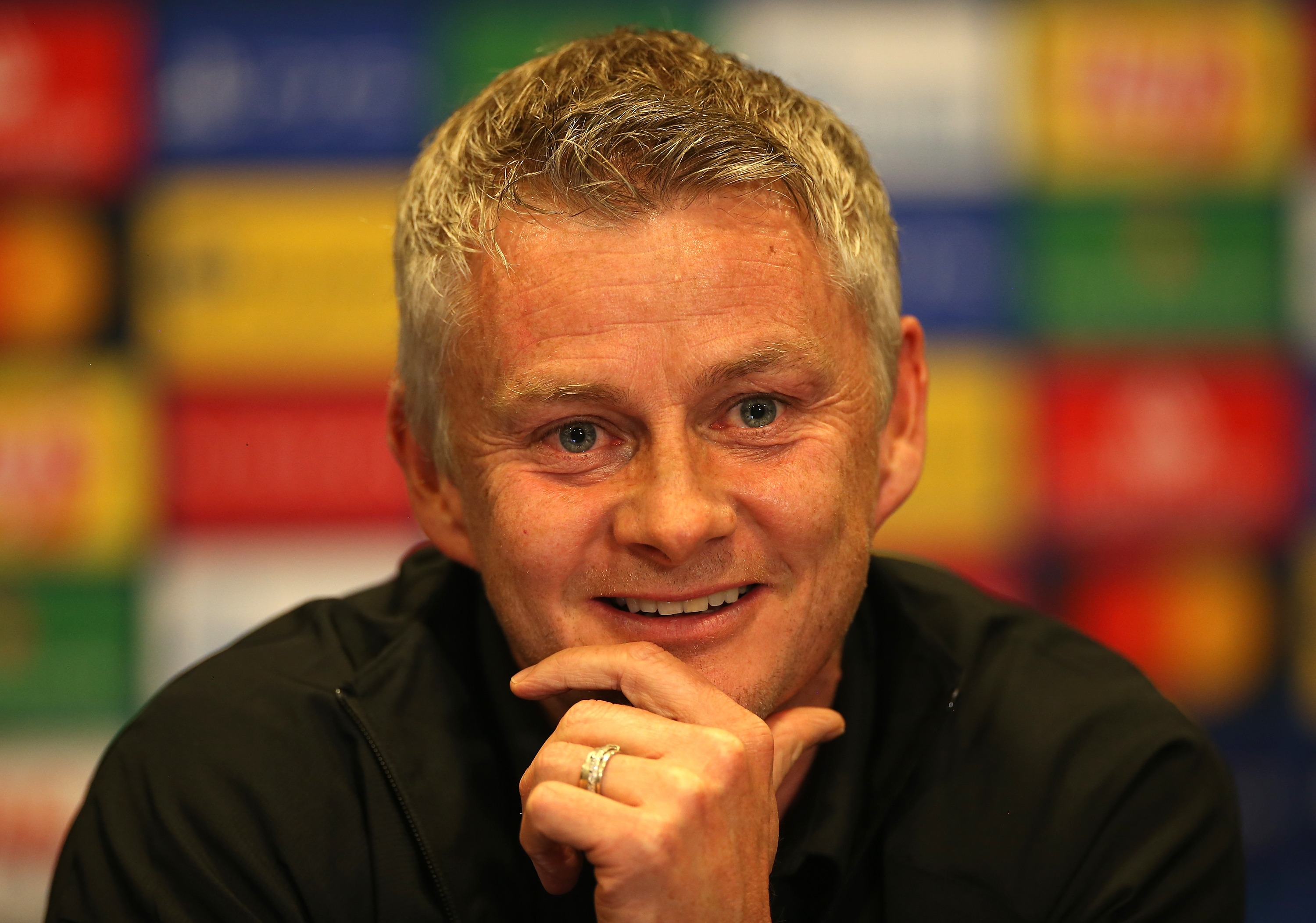 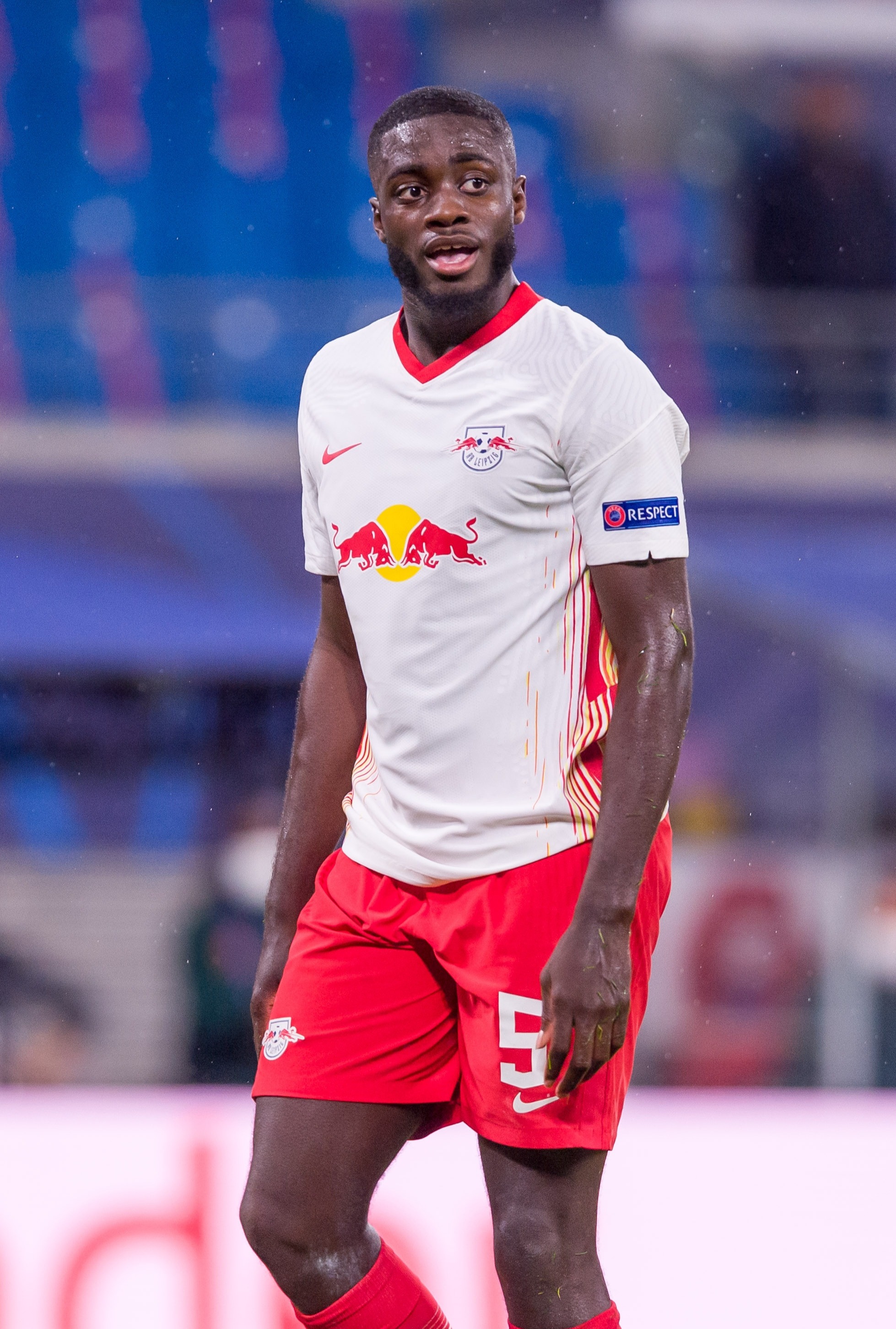 And United will come head-to-head with the Frenchman during tomorrow's Champions League clash at Old Trafford.

On Sunday, SunSport exclusively revealed United missed out on Upamecano after a row over just £200,000.

But speaking ahead of the Group H encounter, Solskjaer refused to be drawn on specifics.

He said: "There are always rumours and speculation about good players for Manchester United.

"I’ve always tried to respect that they are players for other teams and don’t want to comment on every player that we are linked to.

"But since he’s playing against us tomorrow I know he’s a very good player so we can see him close up tomorrow."

He is now worth around £55m and rated one of Europe’s best centre-halves.

But the French defender could have been playing FOR United in the Champions League this week, instead of facing them, if a fee had been agreed five years ago.

Upamecano was at Old Trafford with his mum and agent as a deal was lined up with then club Valenciennes — only to fall apart over a small sum of money.

The defender, 21, was just 16  when he arrived at United in the hope of sealing his dream deal to one of Europe’s giant clubs.

But instead, Upamecano and his party went away upset as United chiefs only offered £500k while the French club demanded  £700k.

It was considered too much to pay for a player who was already in the France under-16 and U-17 teams and tipped for the top.

However, all hope is not lost as United are said to be ready to complete a bargain deal for the star next summer once his release clause has dropped to £36.5m.

Despite signing a new deal with Leipzig in July, Upamecano also attracted interest from Arsenal this summer but the Gunners signed Gabriel instead.

The Red Devils host the German side after their impressive – Marcus Rashford inspired – 2-1 win at Paris Saint-Germain in their Group H opener last Tuesday.