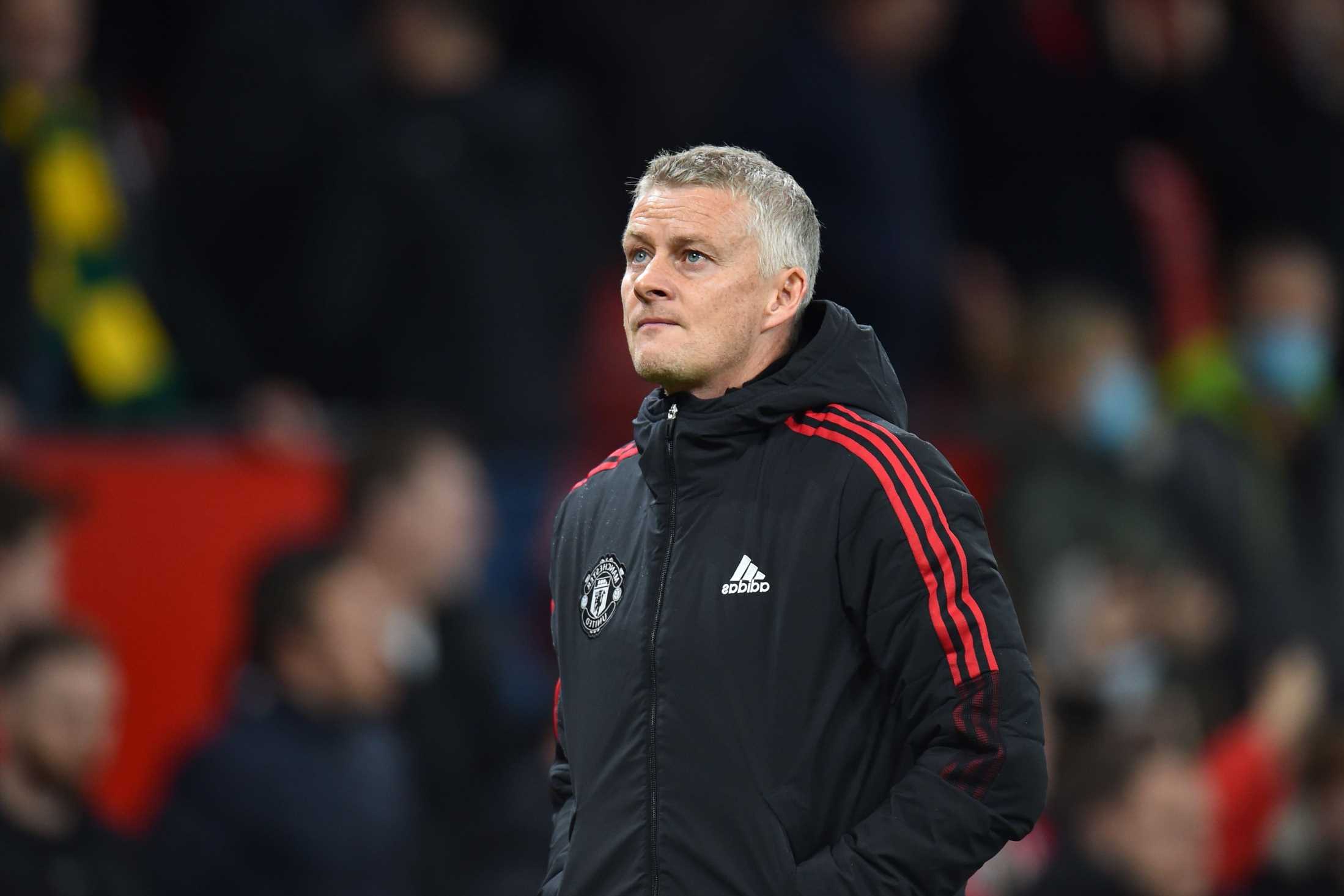 OLE GUNNAR SOLSKJAER admitted Manchester United had hit 'rock bottom' following their 5-0 home thrashing by Liverpool – but says he will not quit.

The under-pressure United boss took full responsibility for the humiliating defeat in an interview with Sky Sports. 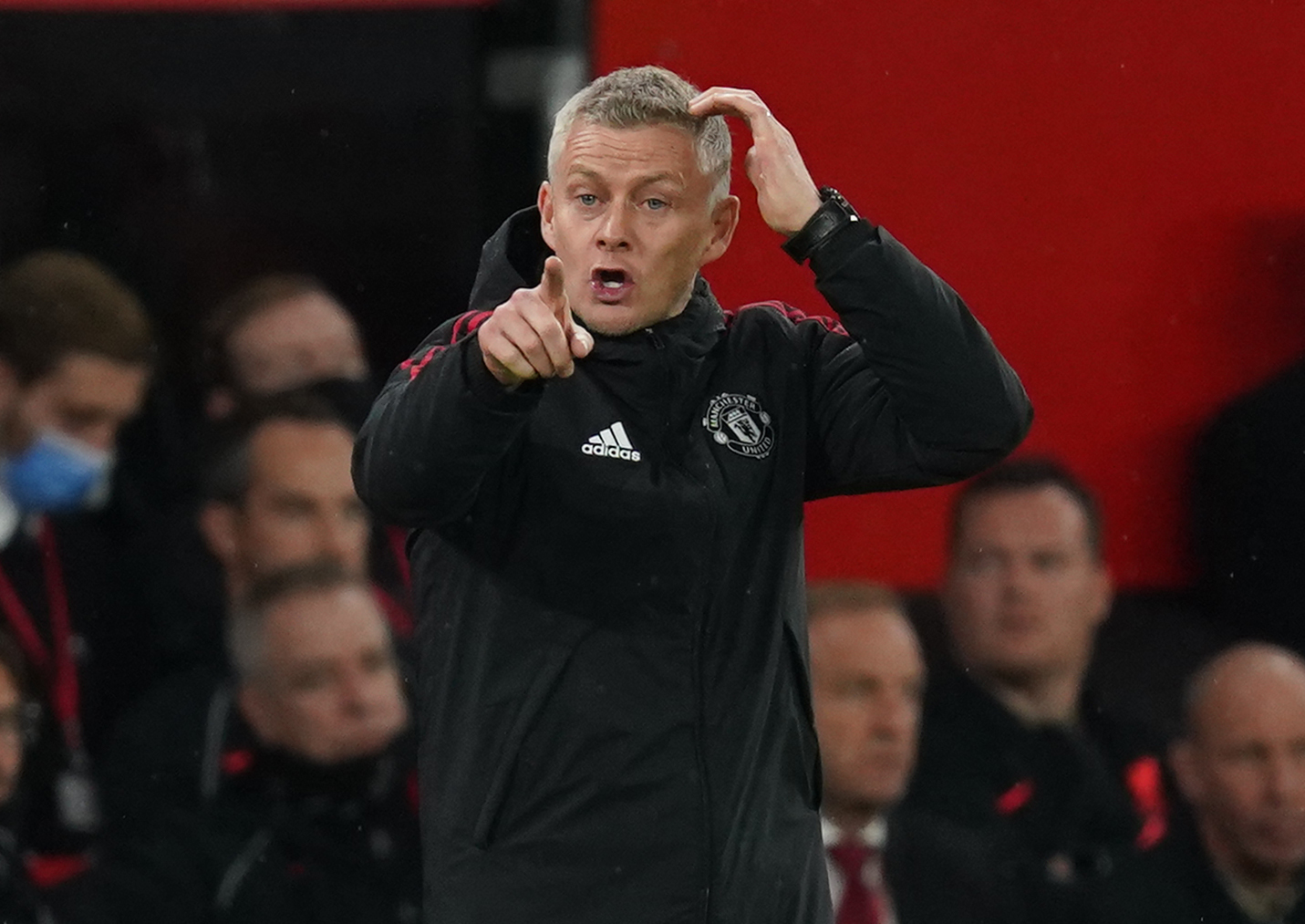 Hundreds of fans flooded out of Old Trafford at half-time after the Reds raced into a 4-0 half-time lead and Solskjaer did not try to paper over the cracks.

He said: "That fourth goal is when you go into half-time with having to score one every 15 minutes. I know these boys are capable of it. But the fourth – that was probably game over.

"You can look at last season when we lost to Spurs 6-1, but this is worse, miles worse. This is miles worse for me as a Manchester lad. I've just got to say we have to get over this as quickly as we can.

"It is going to be a difficult one. The players will be low but there's loads of characters there.

"We know we are rock bottom, we can't feel any worse than this. Let's see where we take it."

United and England defenders Harry Maguire and Luke Shaw were heavily criticised for their displays as hat-trick hero Mo Salah ran riot for the Reds.

And the hosts' uphill task was made essentially impossible when half-time sub Paul Pogba was sent off for a reckless lunge on Naby Keita.

Solskjaer added: "It is the darkest day I have had leading these players.

"We were not good enough individually and as a team. We can't give a team like Liverpool those chances but unfortunately we did.

"The whole performance was not good enough. Whose responsibility is it? It is mine, that is it."