AND Ole Gunnar Solskjaer has done it again!

Just when it feels like there’s no way out, and that he’s staring the sack in the face, he goes on a little run, defies the odds, and keeps the naysayers at arm’s length. 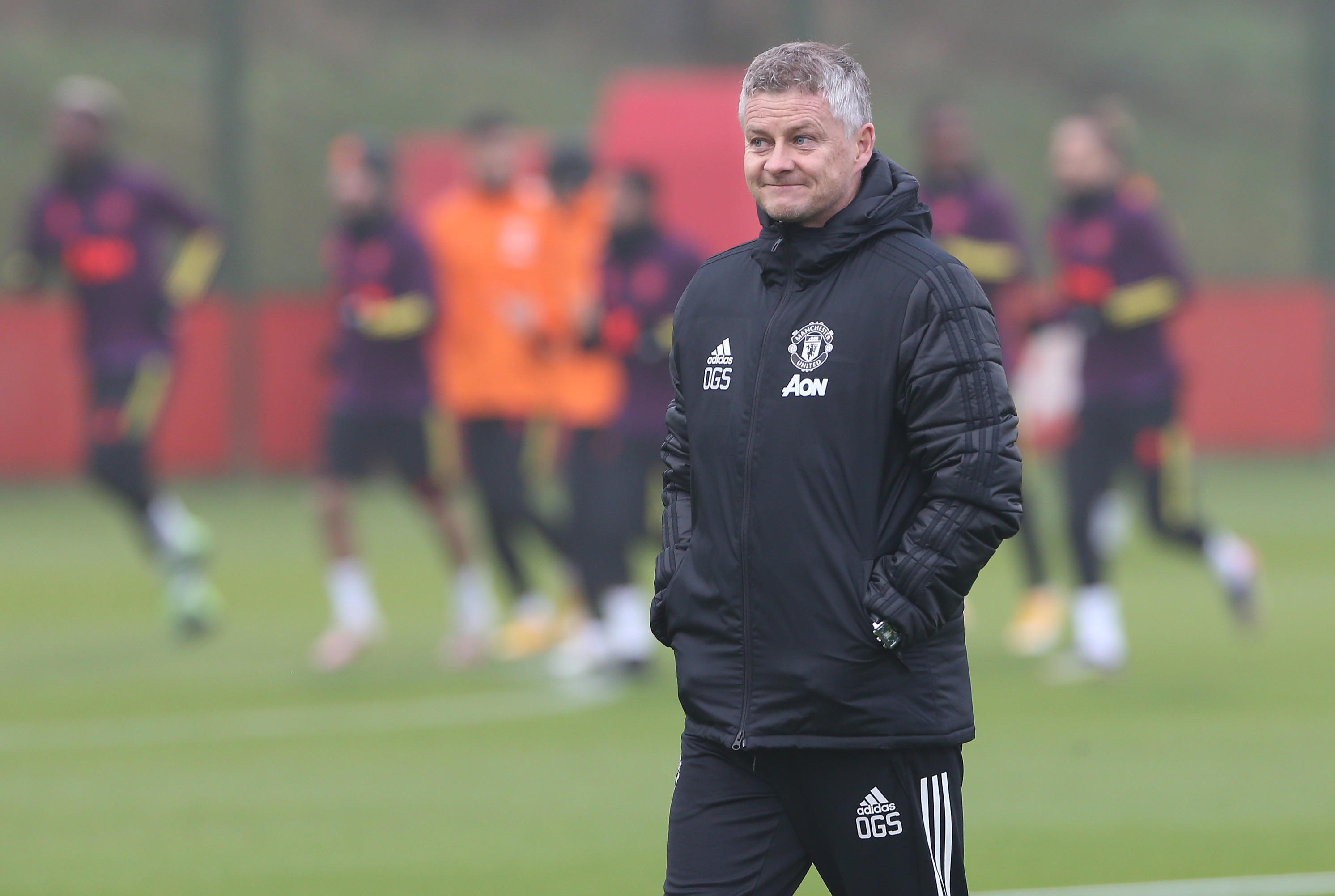 This fluctuation between hope and despair and the pressure that comes with it, is because Solskjaer, although having been a manager for almost ten years, has only won trophies in Norway with Molde.

It’s inconceivable that Solskjaer would have been given the opportunity to manage such a big club anywhere else in the world. But, because you are a former Manchester United legend on the field, funny things can happen.

It’s a debate for another day, but it’ll be interesting to see what type of club Solskjaer takes over when his time at Old Trafford is eventually up.

If he hadn’t been sacked by Cardiff City after his first stint at Molde, and could perhaps point to experience with a 'bigger' European outfit, then he might not find himself under as much pressure, as often.

What his latest run hasn’t done, though, is help him in the Champions League.

If United lose this evening to RB Leipzig, then people will point to the catastrophic showing away to Istanbul Basaksehir where they lost 2-1.

They might also highlight Solskjaer’s inability to substitute Fred in the last Champions League game against PSG, which saw the Brazilian red carded, United drop to ten men, and the French champions march forward and win.

The game in Germany is sandwiched in between Premier League matches against West Ham and the clash against neighbours Manchester City on Saturday.

Even after beating West Ham 3-1, to go into the game against City possibly out of the Champions League, having been in such a commanding position, could see things quickly turn tricky again for Solskjaer.

Of course, United aren’t expected to win the Champions League, but it’s a tournament the money men at Old Trafford crave – if they are to continue servicing a huge debt, and compete in the transfer market – neither of which have been easy during the coronavirus pandemic.

Approaching two years in charge, we’re also at a period under Solskjaer where he can no longer point to a 'process' and blame inconsistency.

United have a squad that has put itself into a great position to qualify from their Champions League group – needing just a point to progress – and to fail now would be a huge disappointment to not only Solskjaer and his staff, but the supporters.

Remarkably, United are only five points off Premier League leaders Tottenham with a game in hand, so there’s every chance with a bit of consistency Solskjaer can cement a top four spot between now and the end of the season.

So things lie in the balance; but it’s been that way ever since Solskjaer took the job on a permanent basis.

What United fans really want to see regularly is exciting football. Do that, and they’ll get where Solskjaer wants them. Failure to do so, and his time will be up next May.