PEP GUARDIOLA joked that Kalvin Phillips has the "perfect body" as he made light of player's weight issue.

The midfielder was an unused substitute in Manchester City's return to the Premier League, beating Leeds 3-1. 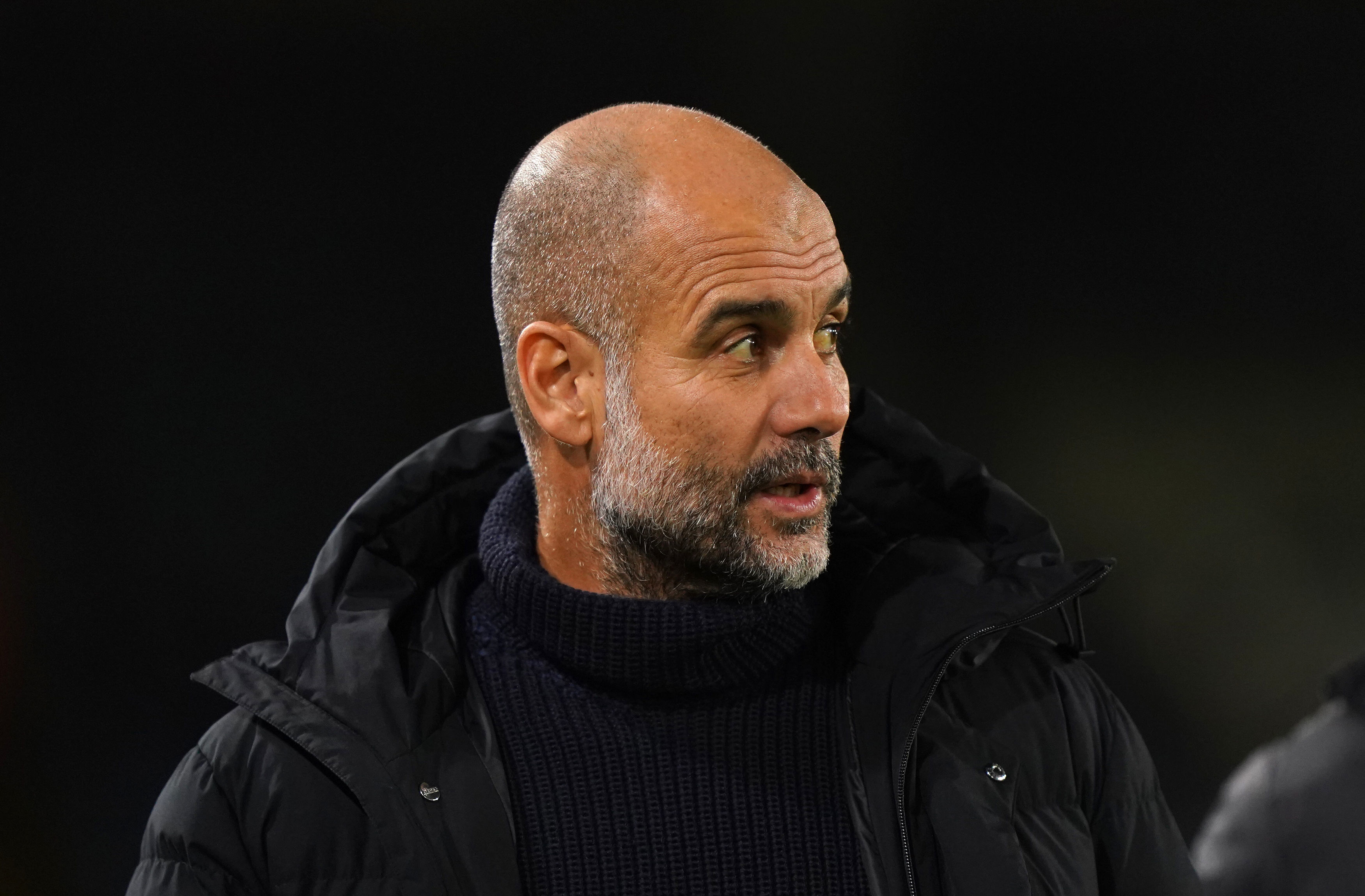 It followed after manager Guardiola said Phillips came back from the winter World Cup too heavy.

He said: "He's not injured – he arrived overweight.

"I don't know [why]. He didn't arrive in the condition to do training sessions and to play."

The swipe appears to have motivated Phillips as his manager revealed there was a spark in his training performances. 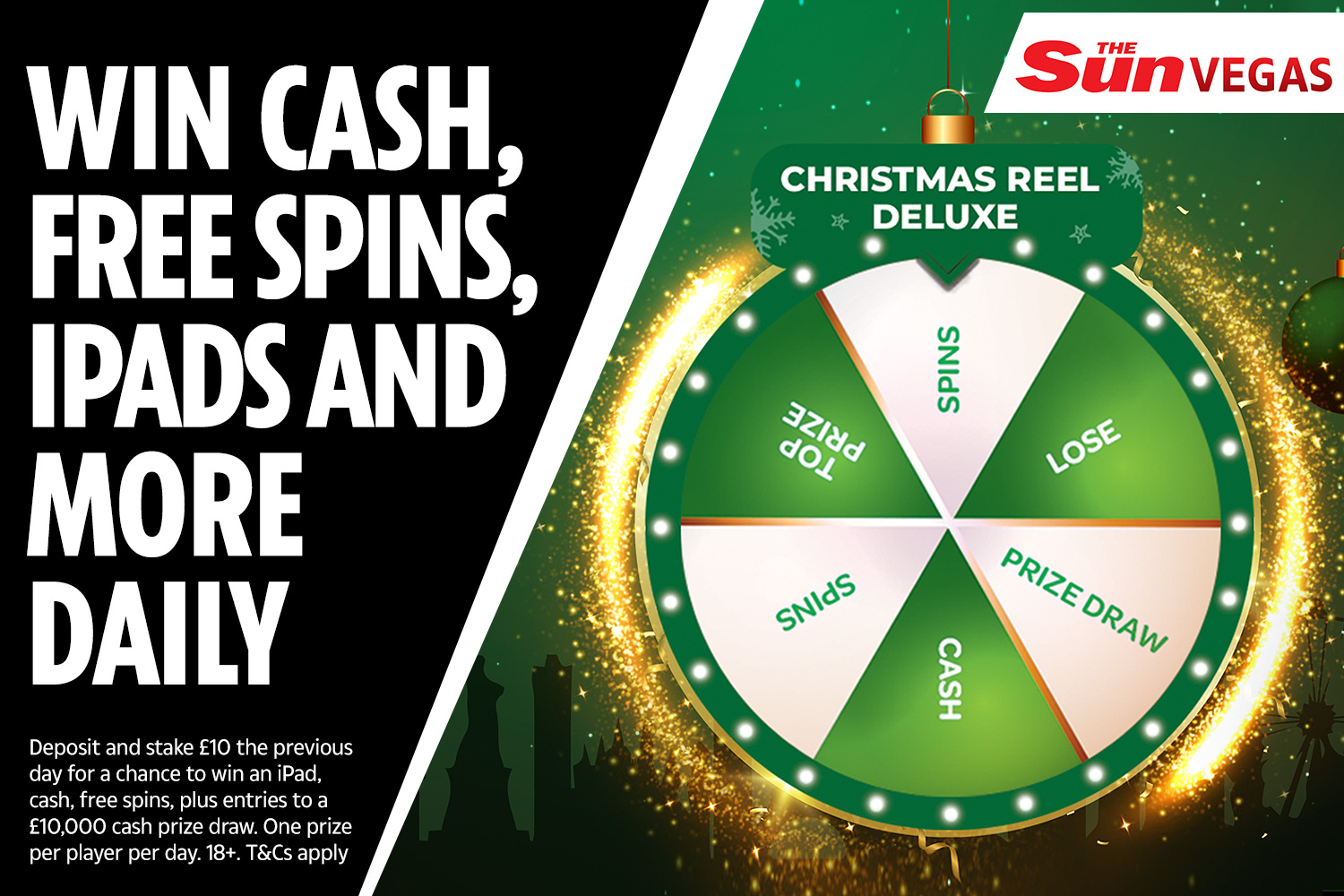 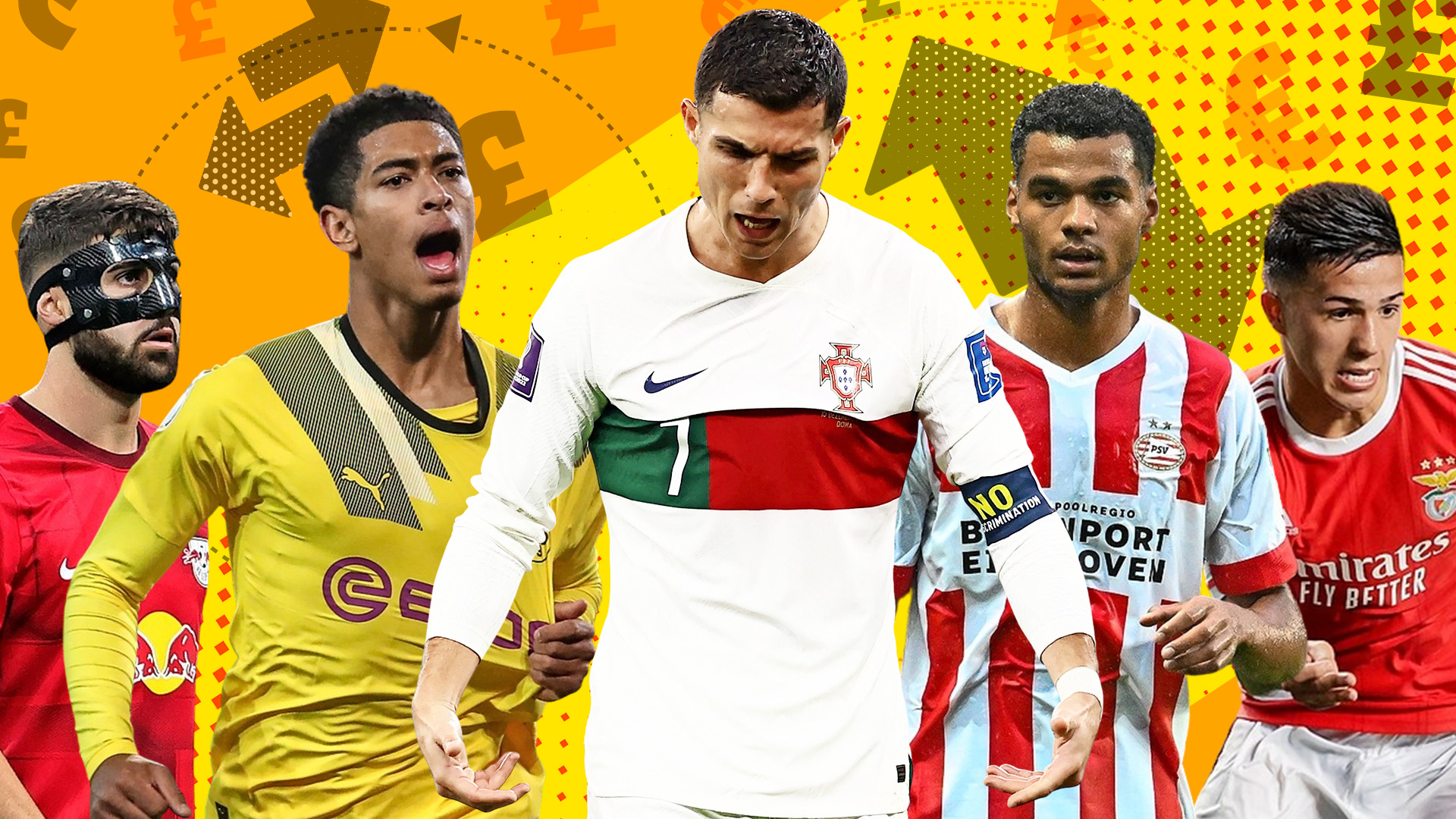 And it could earn the England international a place back in City's starting 11 when they host Everton on Saturday.

Guardiola said: "He has the perfect body now – so sexy. We will see for the weekend.'

"He has spent the first part of the season out with surgery to arrive for the World Cup – and did everything to get to the World Cup.

"It's not just about just being fit you also have to understand what we want to do, the movements etc. 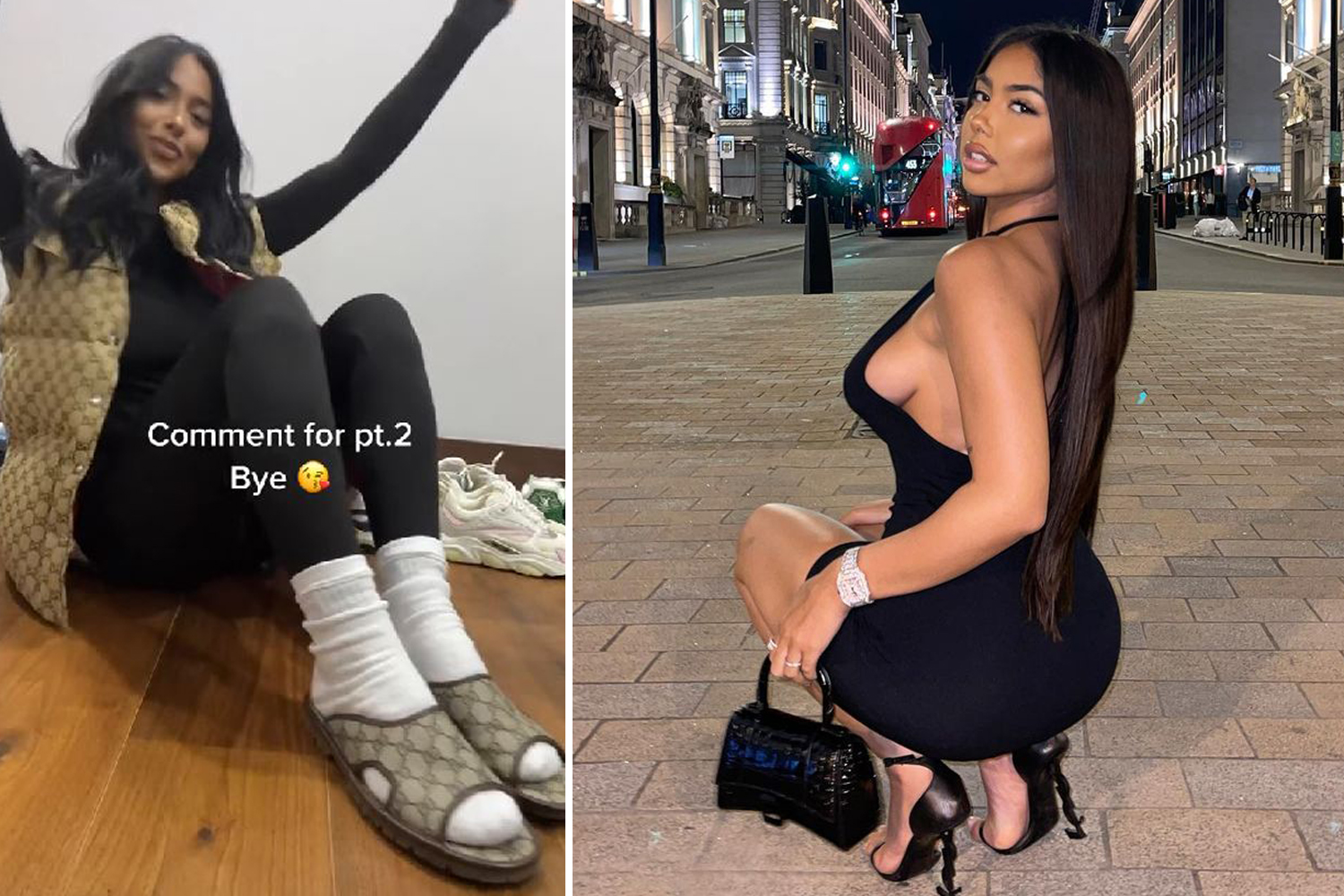 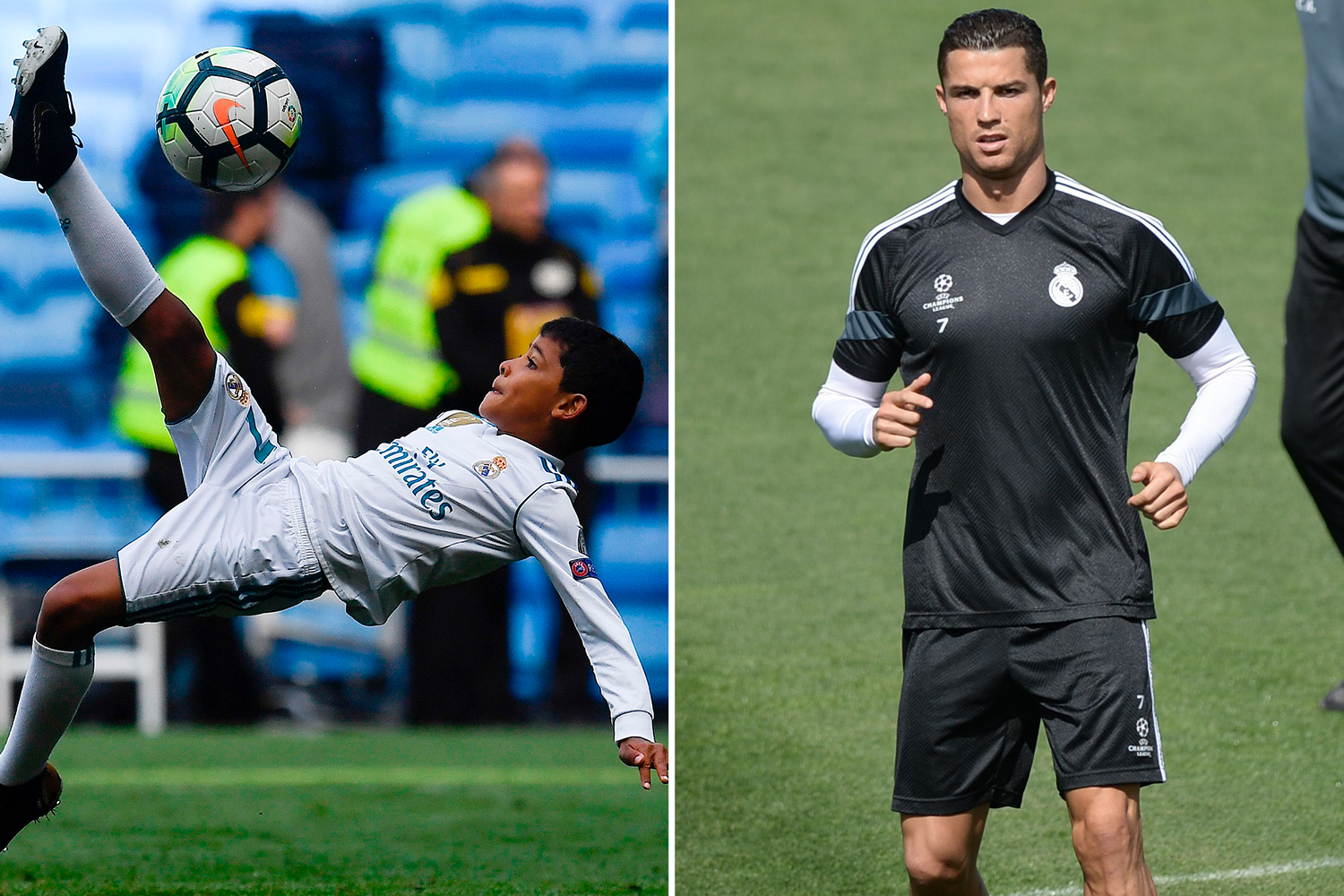 BOY'S BACK IN TOWN

"But I'm happy that yesterday for example Kalvin trained really well and sooner or later he will play."

Phillips made two substitute appearances for England in Qatar, as the Three Lions were dumped out in the quarter-final.

And he watched on from his old ground as goals from Rodri and Erling Haaland twice helped narrow Arsenal's lead at the top to five points. 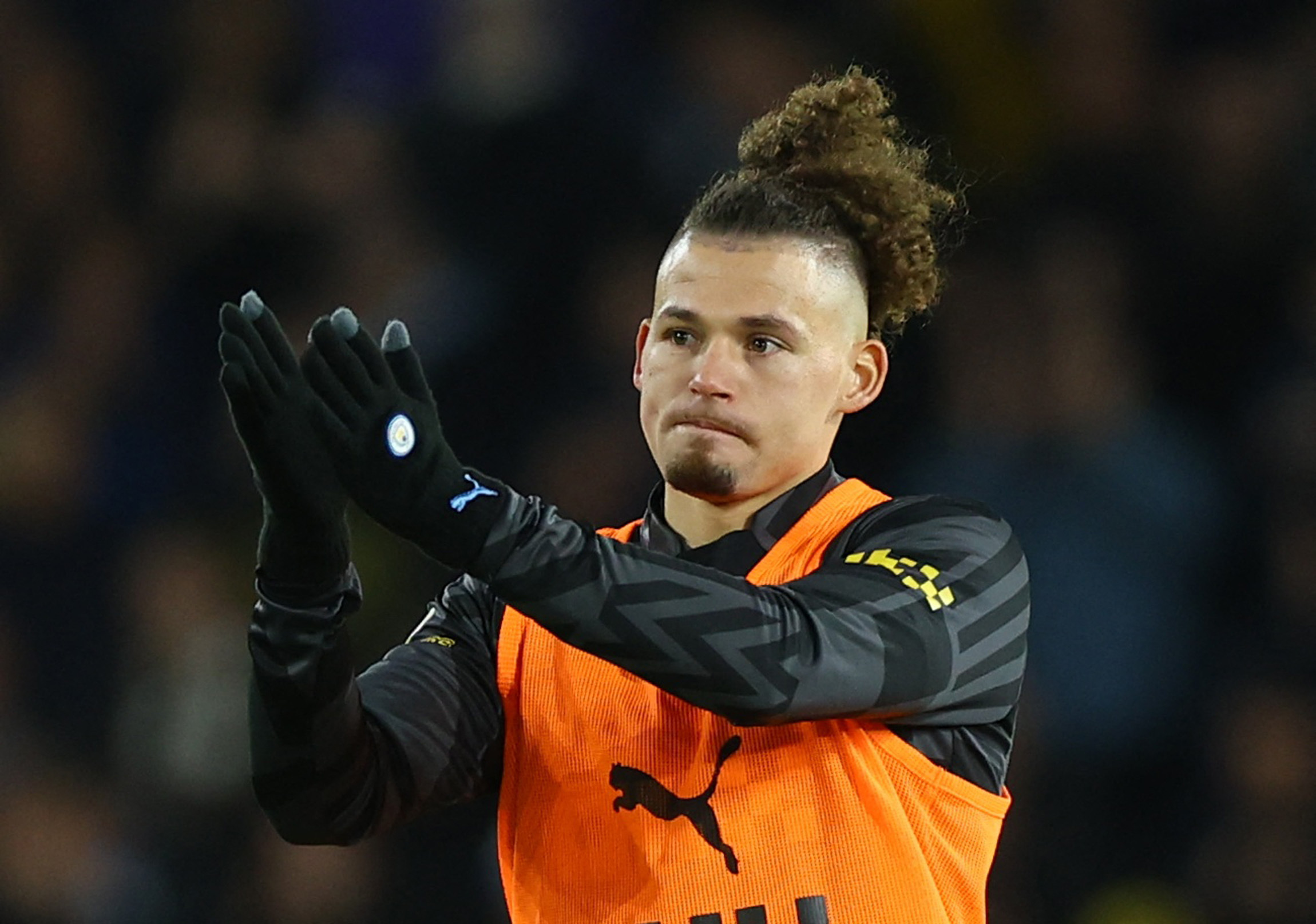