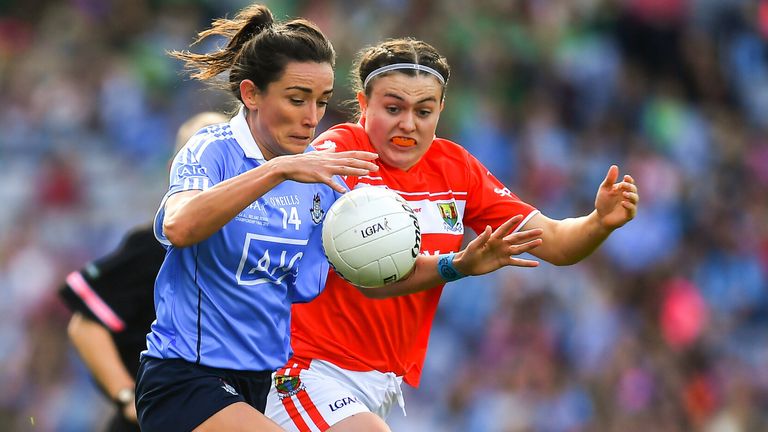 The decider has been one of the biggest days in Irish sport in recent years, attracting a crowd of 56,114 at Croke Park in 2019.

This year, Dublin are looking for a fourth consecutive crown, as they face old rivals Cork at the Jones’ Road stadium. 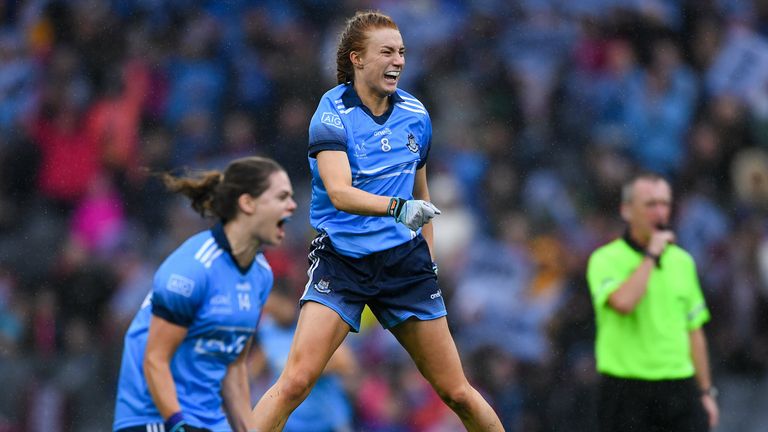 Mick Bohan’s charges qualified for another decider with wins over Donegal, Waterford and Armagh. Meanwhile, the Lee-siders battled past Kerry, Cavan and Galway to reach the showpiece.

It will be shown at 8pm on Monday on Sky Sports Mix.

Sky Sports’ commitment to the women’s game has continued this year, having broadcast last week’s Camogie decider, dedicating midweek discussion shows on Inside The Game specially to both ladies football and Camogie, and providing consistent digital coverage across the season.

It marks a bumper weekend of Gaelic football coverage on Sky Sports Mix, with the men’s decider between Dublin and Mayo being shown live on Saturday evening.