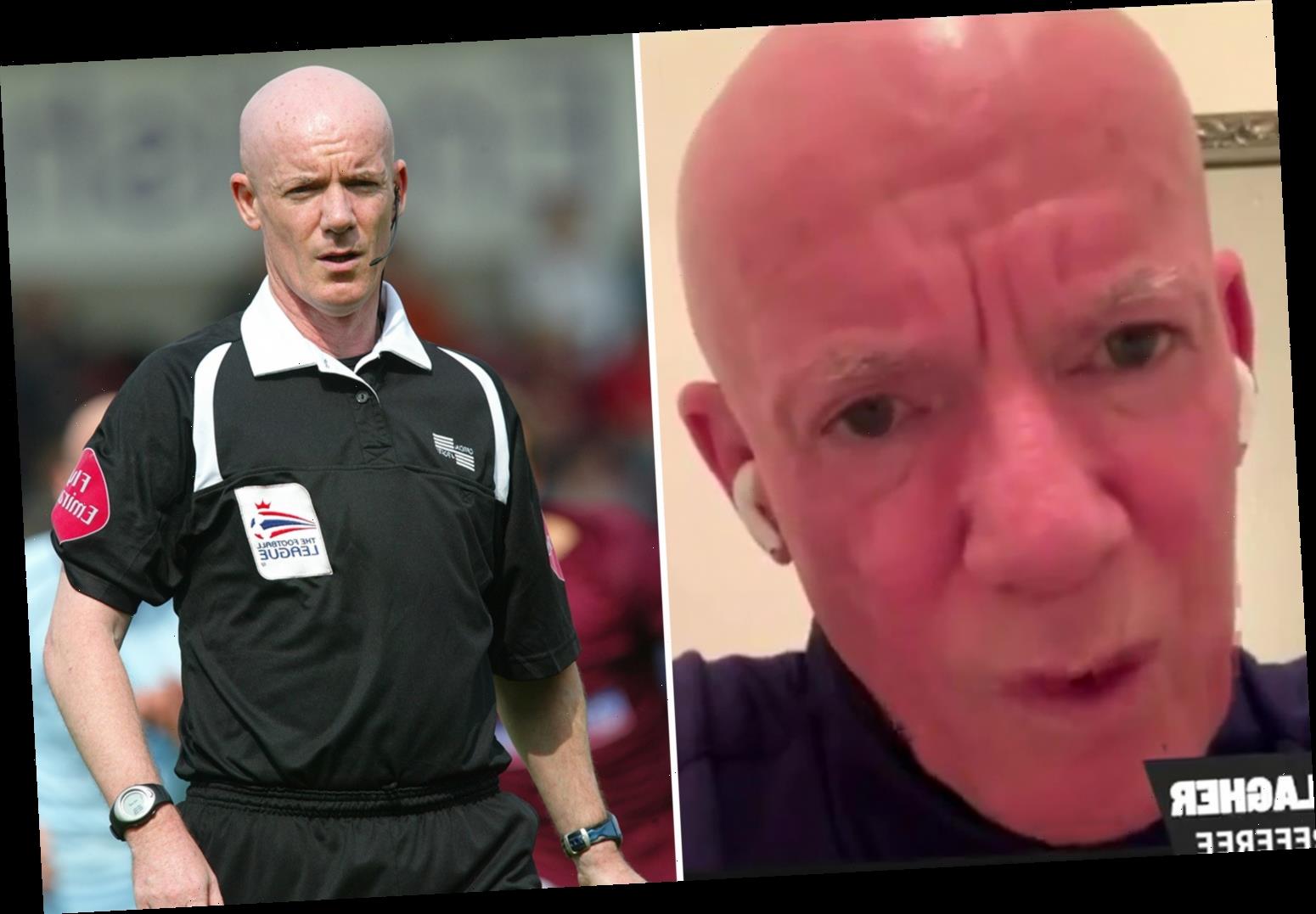 The 63-year-old, who was born in Dublin, refereed in the Premier League for more than a decade between 1992 and 2007.

But since hanging up his whistle he has become an established pundit on Sky, discussing the major talking points from the weekend's action.

However, the contrast between his Irish accent and the one he presents on TV could not be more different.

Here is how Gallagher sounds on Sky Sports' coverage as a referee pundit:

Speaking to Off The Ball about his surprisingly thick Irish accent, he said: "Ah, well it's because I'm talking to Irish people.

"My friend Alan Wiley gives me no end of stick because I have to crank it down a bit with English people.

"It was quite ironic when my dad was alive, god bless him, one of my friends said 'why do you talk Irish to your dad and you talk English to us?' and I said 'I don't'.

"I always thought you meant Gaelic you see but they said 'no your accent changes' and I said 'well you wouldn't understand me'. And they don't.

"When I first started working on Sky TV they were very, very conscious of certain words I couldn't pronounce and had to watch the BBC news to try and… words with TH in I found very difficult so I'd have to practise.

"I'd be dreading them saying 'was it a Thursday match?' or whatever and they were trying to explain to me there was a H in the word Thursday and it wasn't T-U-R-S."

And fans were left baffled by Gallagher's apparent switching of accents as many were dumbfounded to discover his heavy Irish tongue.

BET OF THE DAY: GET THE BEST FOOTBALL PRICES ON THE MARKET WITH OUR EXPERT ADVICE 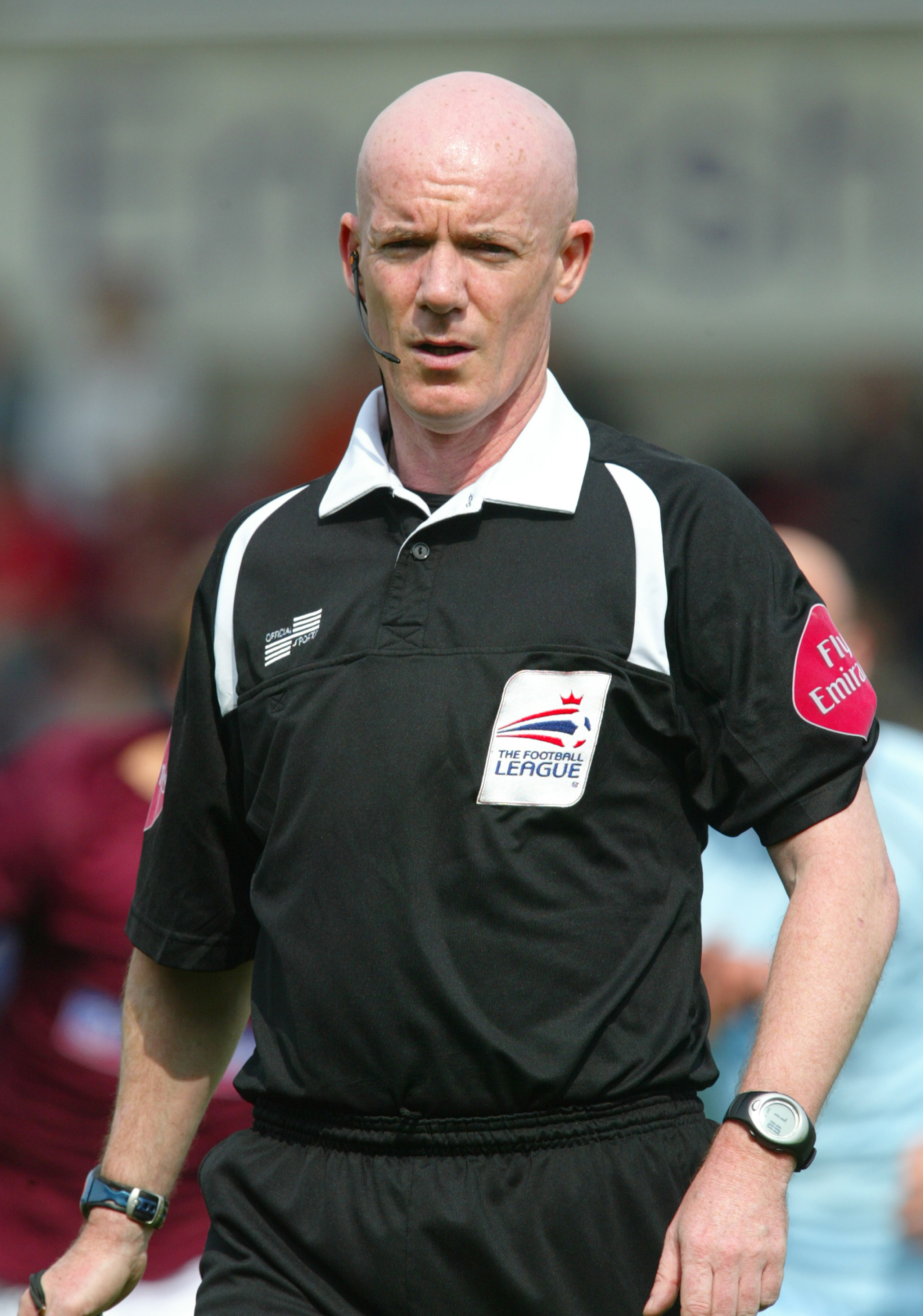 One Twitter user said: "That's quite literally blown my mind..never in a million years did I think he was Irish…I'm so confused."

Another added: "This is madness , sounds so different when he’s on sky."

And a third said: "OK that's just weird. He is on sky 3 times a week and sounds nothing like this….. Is he acting???? This is McClaren esque."