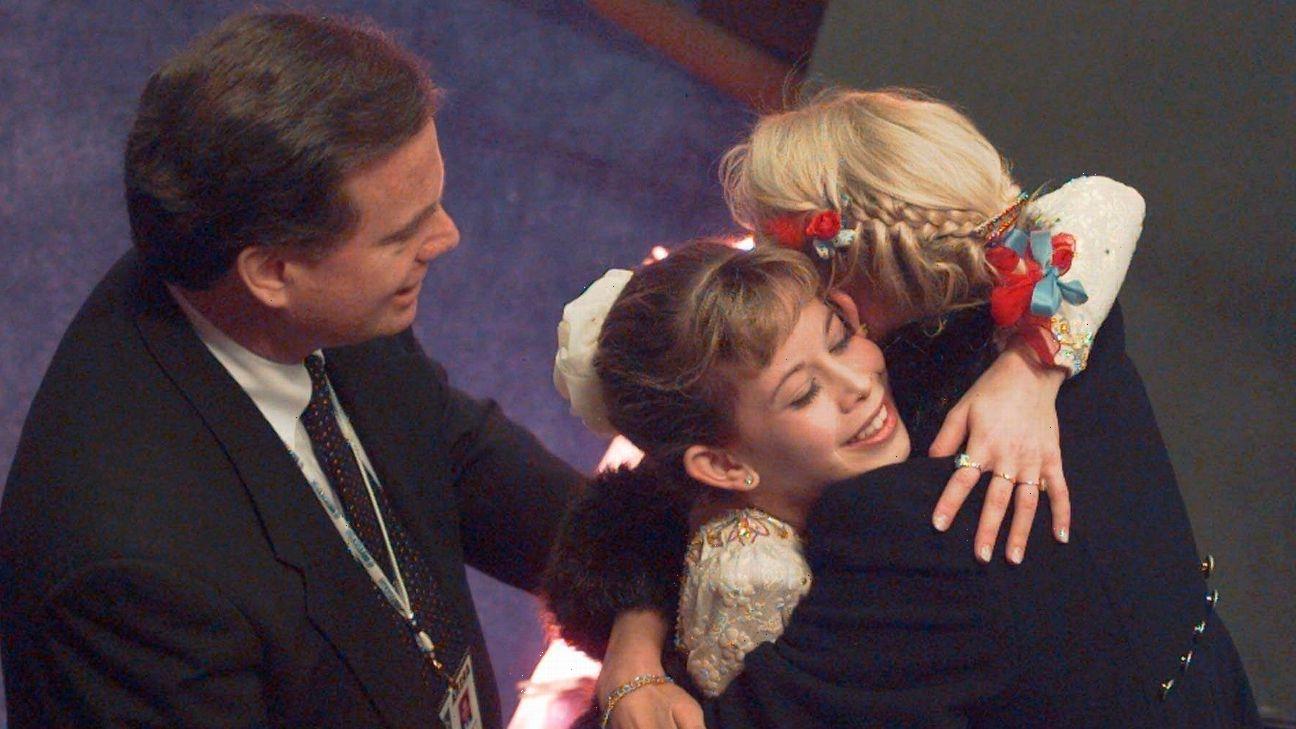 Richard Callaghan, a once-celebrated figure skating coach, has agreed to refrain from coaching minors as part of a legal settlement with one of the former students who has accused him of abuse.

Craig Maurizi, a skater-turned-coach, has repeatedly alleged that Callaghan sexually abused him on numerous occasions when he was a young skater in the 1970s and 1980s. He filed a lawsuit against Callaghan in 2020, the latest chapter in a decades-long effort to keep Callaghan off the ice.

The full terms of the settlement — which also included the Buffalo Skating Club, one of the oldest skating institutions in the United States — are confidential. But ABC News and ESPN obtained an affidavit signed by Callaghan in October, in which he consents (without admitting liability) to a provision designed to limit his contact with young skaters in the future.

“In conjunction with the settlement,” the affidavit reads, “I agree that I will not coach any skaters under the age of eighteen (18) years old ever again.”

Callaghan, 76, has filed for bankruptcy, and his future plans remain unknown. No financial terms of the settlement were made public or included in the affidavit obtained by ABC News and ESPN. Keith Bond, the Buffalo-based attorney who represented Callaghan in the matter, did not respond to multiple requests for comment.

And it is unclear who might be responsible for ensuring Callaghan abides by the terms of the settlement or what repercussions he might face if he fails to do so. Spokespersons for the Buffalo Skating Club and U.S. Figure Skating, the sport’s national governing body, which was previously dismissed from the litigation, did not respond to multiple requests for comment.

Callaghan, who famously coached Olympic gold medalist Tara Lipinski and world champion Todd Eldredge, has faced numerous allegations of sexual, physical and emotional abuse from several former skaters he coached. But he has denied any wrongdoing, and previous attempts to permanently bar him from the sport have failed.

Maurizi first publicly accused Callaghan of sexual abuse in 1999. He filed a grievance with U.S. Figure Skating, saying that Callaghan routinely sexually abused him from 1977 to 1986, and he obtained accounts from several other people who either allegedly experienced or witnessed sexual misconduct by Callaghan. U.S. Figure Skating quickly dismissed the grievance because the federation’s bylaws at the time required all alleged misconduct claims to be reported within 60 days.

Following an investigation sparked by a new complaint filed by Maurizi in 2018, the U.S. Center for SafeSport, the U.S. Olympic Movement’s new sexual misconduct watchdog, briefly banned Callaghan for life in 2019, but that decision was controversially overturned by an arbitrator and reduced to a three-year suspension in connection with the physical and emotional abuse of other skaters. The arbitrator concluded that Callaghan had sexually abused Maurizi, but he lifted the sanction because he felt bound by SafeSport’s rules to apply the “absurd and draconian” legal standards that existed at the time of the alleged abuse.

SafeSport’s suspension ended this week, and Callaghan’s name is no longer listed in the organization’s database of sanctioned individuals, leaving no official record of his misconduct despite U.S. Figure Skating having agreed to pay $1.45 million in 2021 to settle a separate lawsuit brought by another one of his former skaters.

A SafeSport spokesman did not respond to questions about the end of Callaghan’s suspension.

With the settlement agreement — featuring the pledge he extracted from Callaghan — Maurizi said he hopes to accomplish what SafeSport could not.

“When it comes to protecting athletes from sexual abuse, the U.S. Center for SafeSport is broken,” Maurizi told ABC News and ESPN in a statement. “Under SafeSport’s system, a known child sexual predator is allowed to coach figure skaters later this month — including children. It’s my hope that U.S. Figure Skating and skating rinks across the United States will see this predator’s statement and act responsibly.”