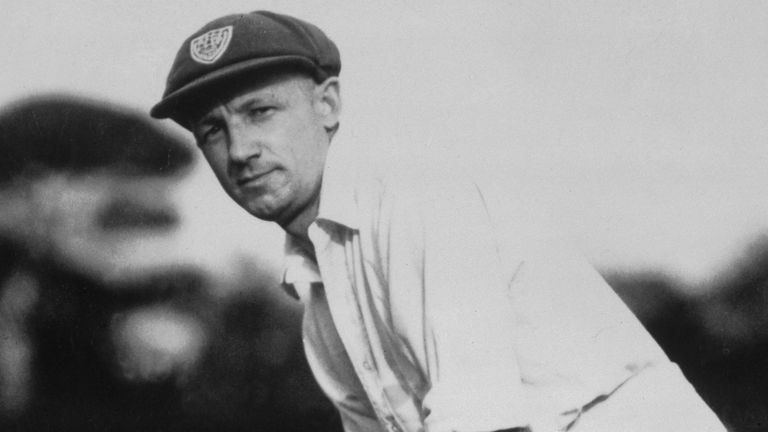 Bradman’s cap failed to sell at auction last week, with the reserve price of 400,000 Australian dollars not met.

But Australian businessman Peter Freedman has now swooped for the item, which he intends to tour around the country. The fee paid for Bradman’s cap is the second-highest ever for a piece of cricket memorabilia, beaten only by Shane Warne’s Test cap, which was purchased for more than one million Australian dollars earlier this year after Warne put it up for sale to aid bushfire relief efforts.

Freedman said in a statement released by auction house Pickles: “All too often, memorabilia such as this ends up spending its life on the wall of some boardroom or in some basement bar of a well-heeled sports fanatic. I want as many people to enjoy it as possible.”

Freedman – who earlier this year paid nine million Australian dollars at an auction for a guitar used by Nirvana front man Kurt Cobain – added: “Sir Don Bradman is an Aussie legend. Not only as one of our greatest talents on the sporting field and one of the most revered athletes of all time, but as an icon of Australian fortitude and resilience.” 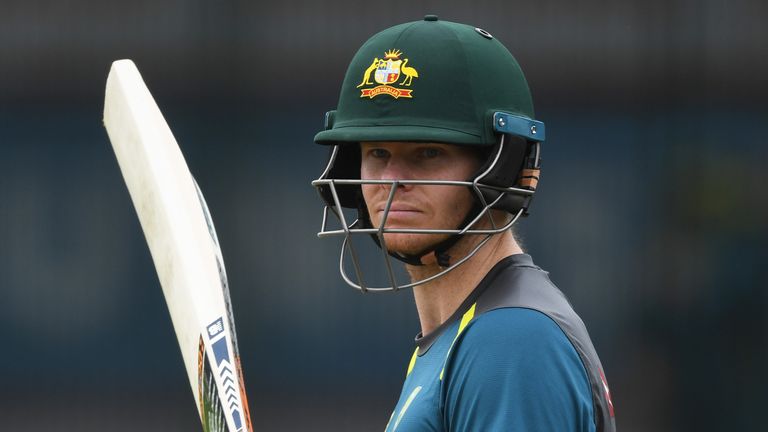 Bradman’s fellow Australian Steve Smith has the next highest Test batting average of all time, with the 31-year-old averaging 62.31 from his 74 matches to date.

Smith will be back in action for Australia in the Boxing Day Test against India at the Melbourne Cricket Ground.

Australia lead the four-match series 1-0 after winning the series opener in Adelaide by eight wickets, having bowled India out for 36 in their second innings.