Harrison passed away in his sleep aged 81 on February 13 after battling dementia diagnosed in 2014. 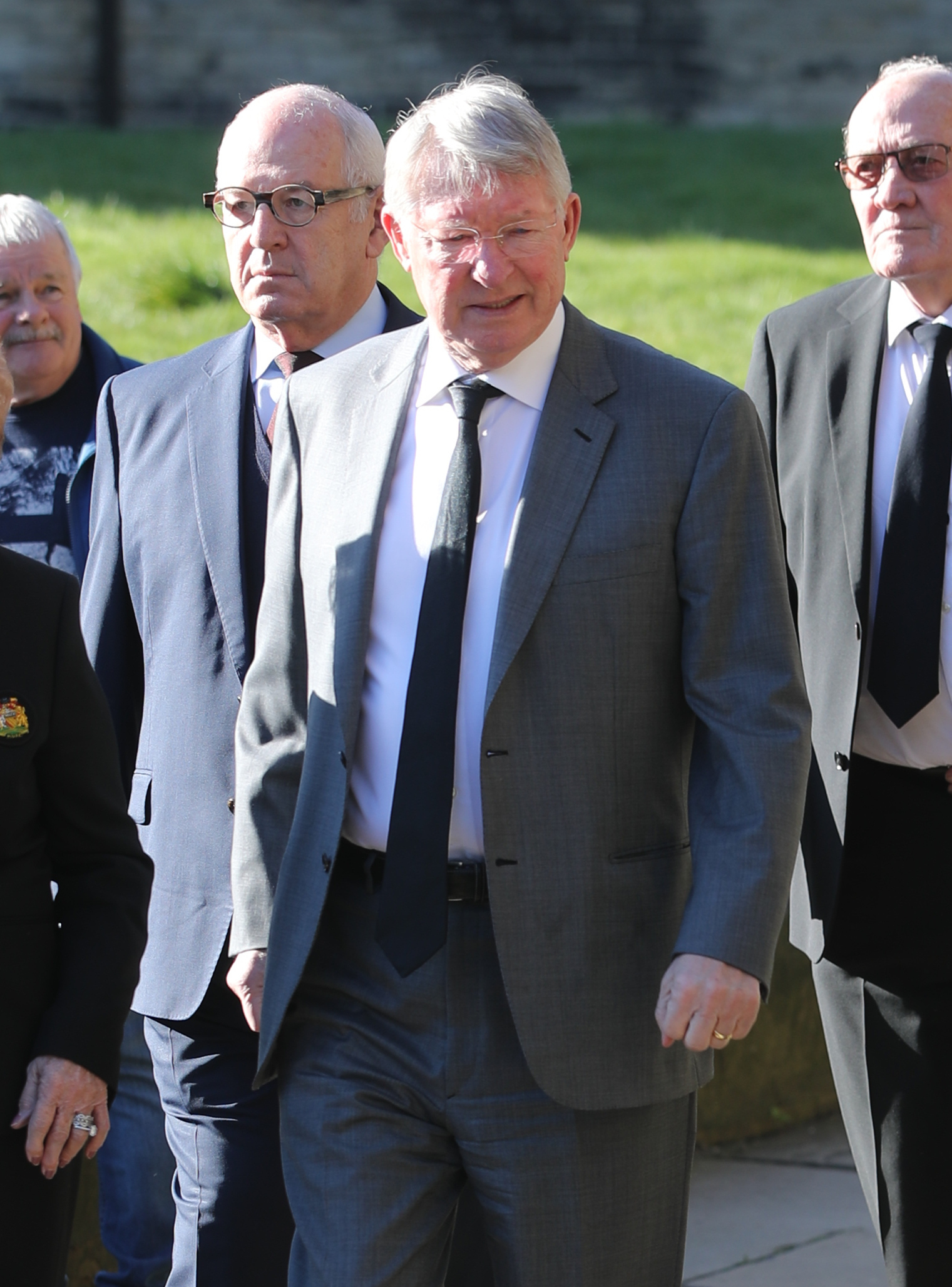 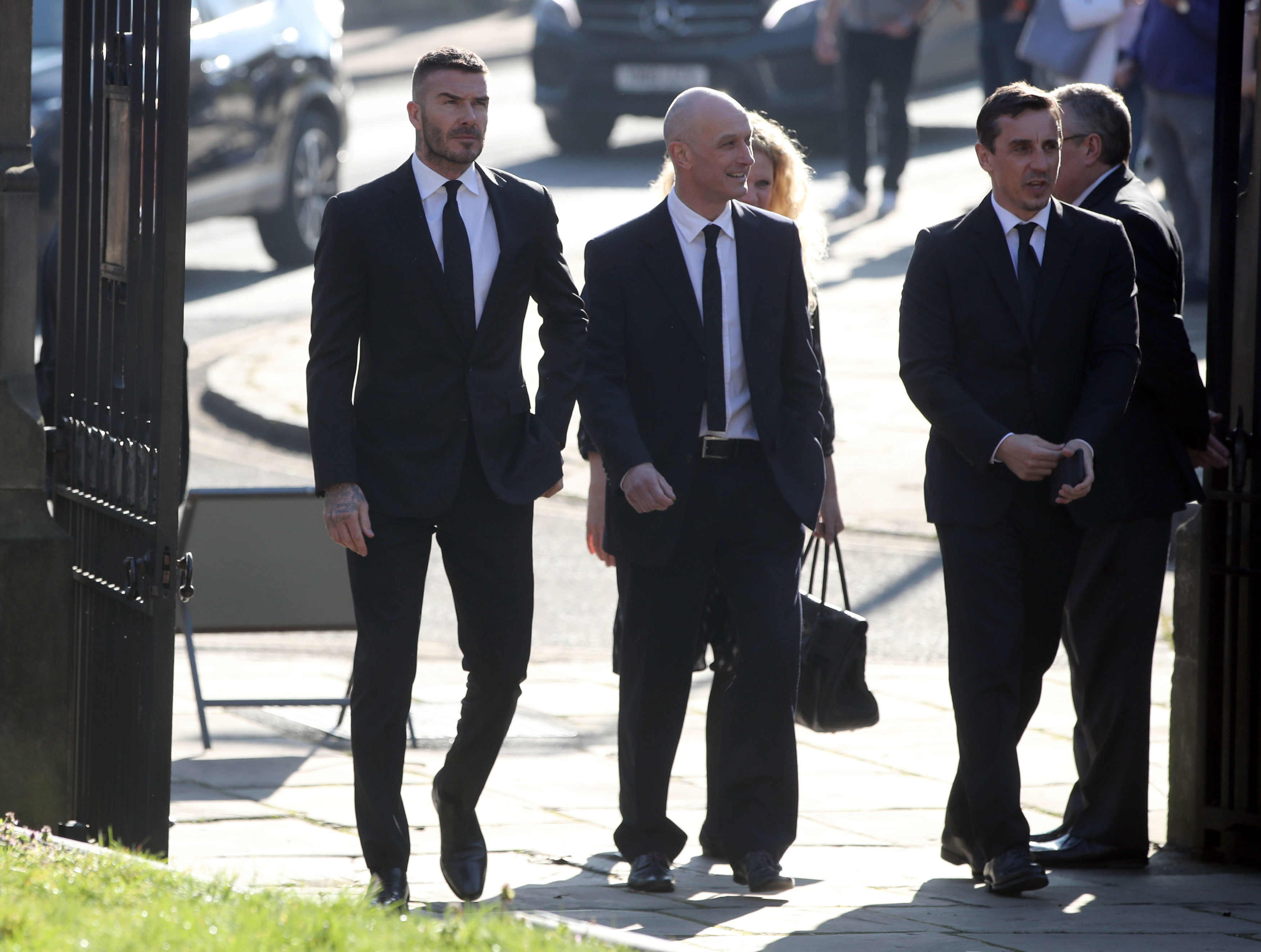 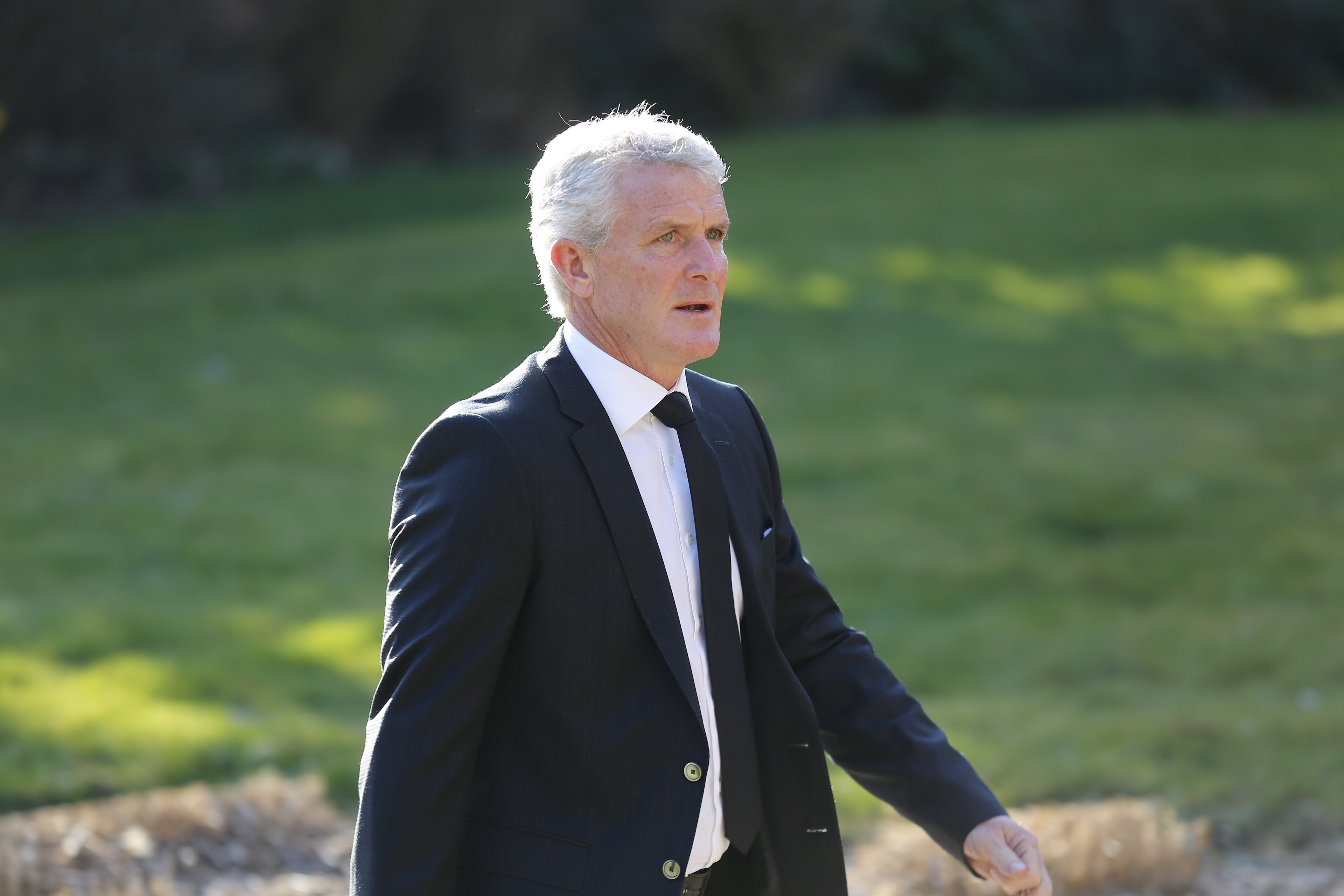 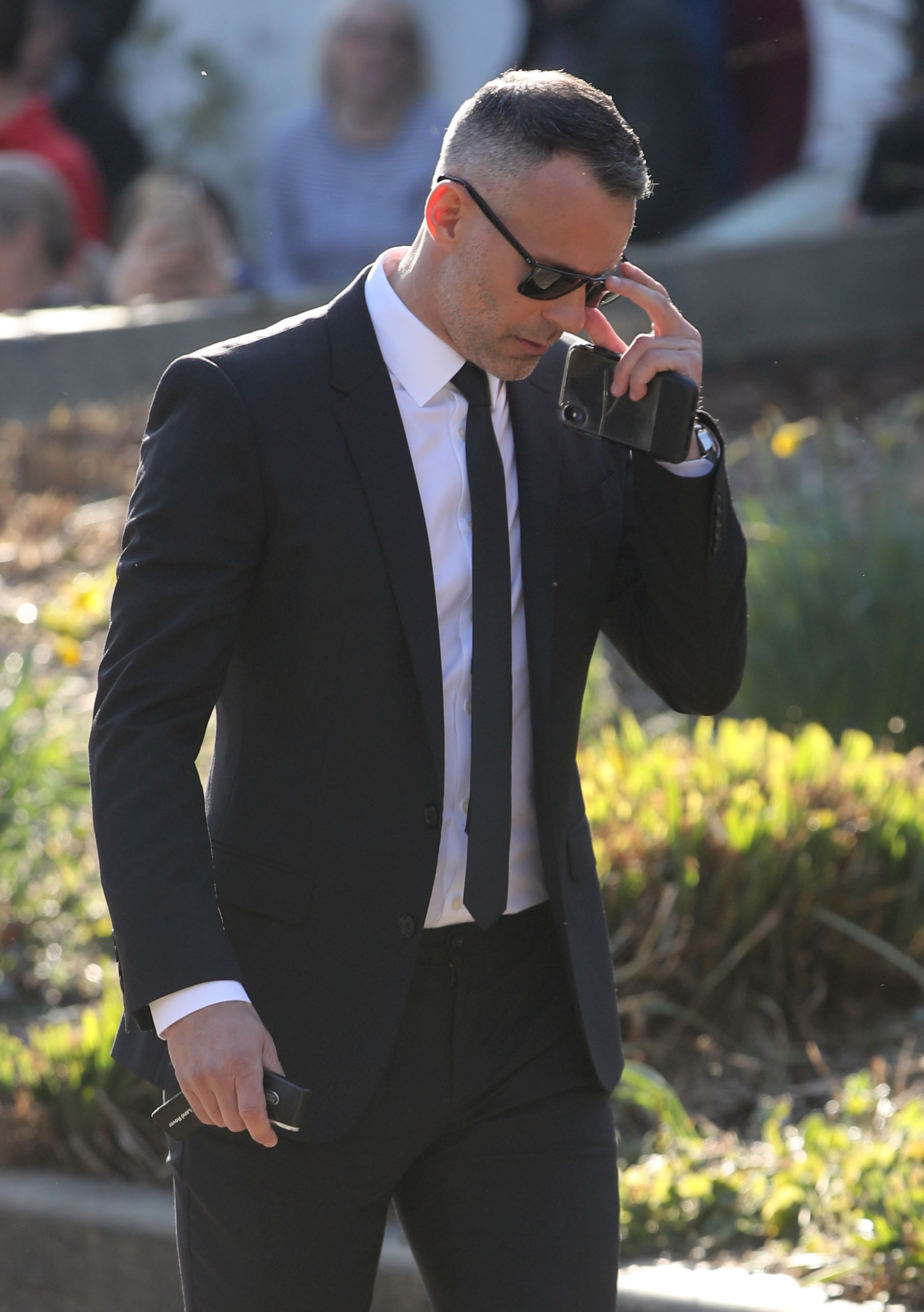 Harrison spent 27 years at Old Trafford and instrumental in the development of one of the best crops of English young players known as Class of '92.

Its members, including, Gary Neville, David Beckham, Ryan Giggs, Nicky Butt – as well as Sir Alex Ferguson – were all among guests touring out to Halifax Minster on Tuesday to mourn the loss of the legendary coach.

Neville led the tributes with a long memoir on Instagram on Tuesday morning.

He wrote: "Today is the funeral of this great man. 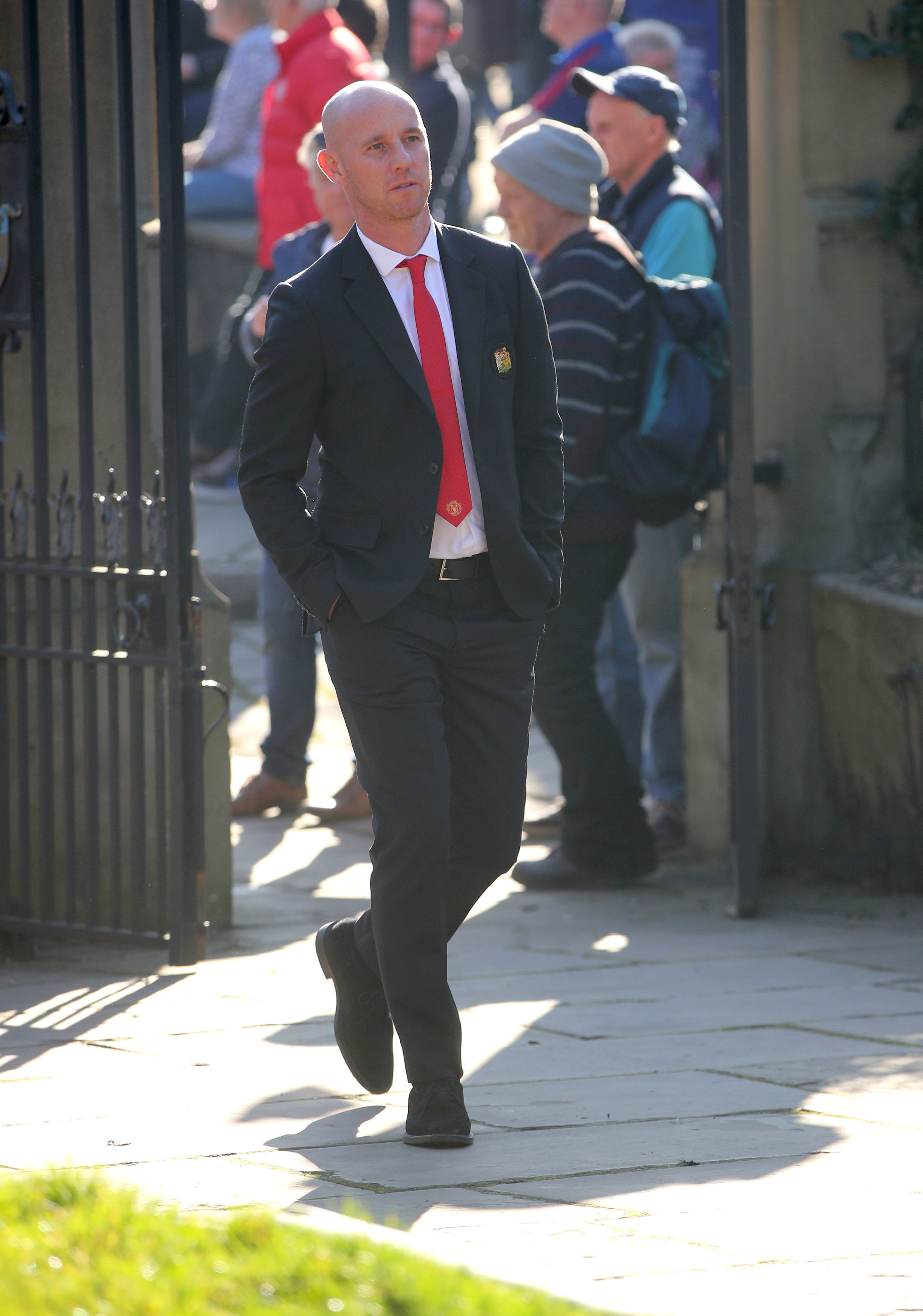 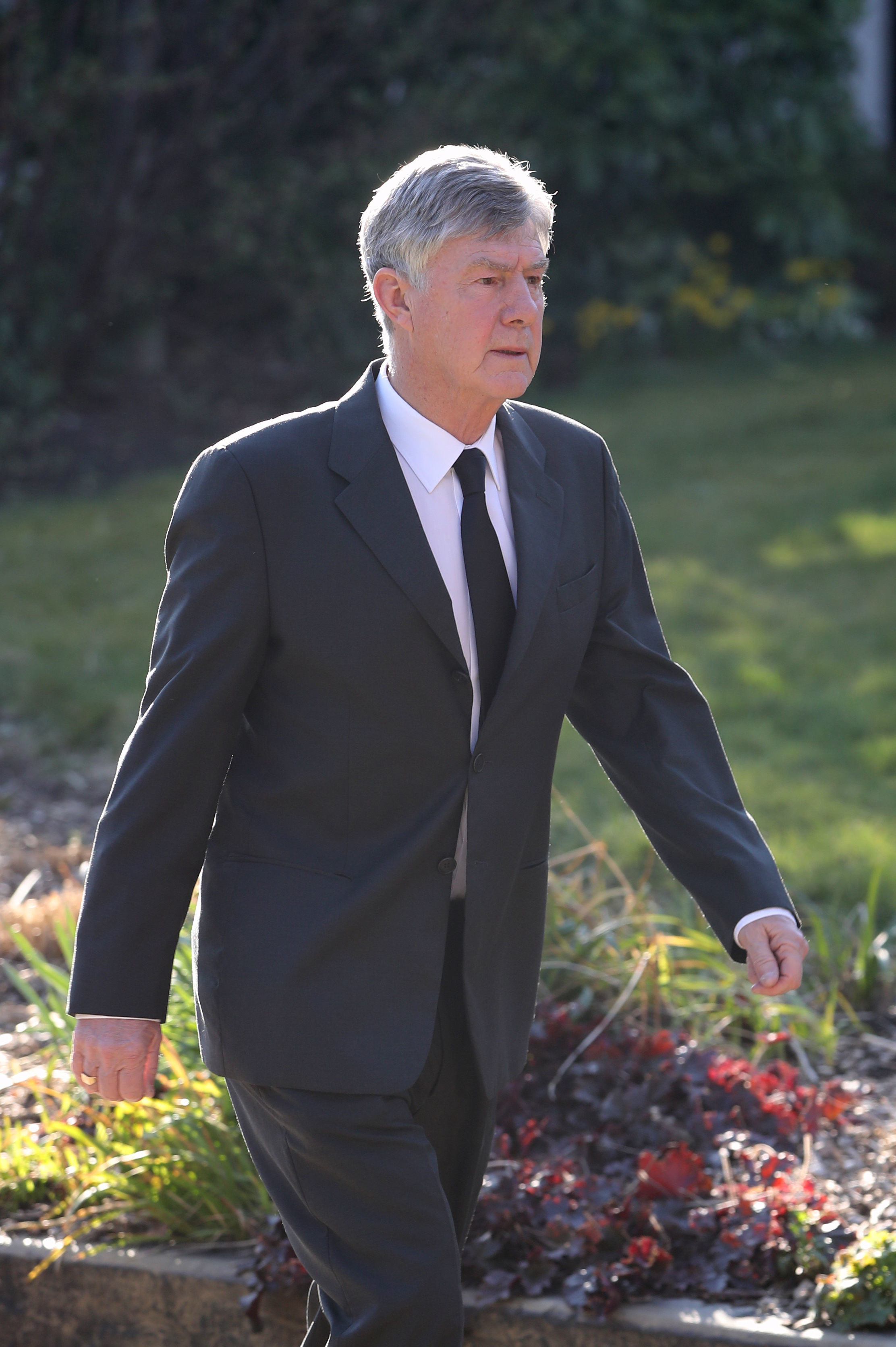 "Your own success in life is dependant on many things.

"However the people you are surrounded by and the guidance and example they set for you to follow are critical.

"At the age of 16 I was fortunate enough to join Manchester United full time. I was young , naive and in the hands of the coach.

"It’s difficult to put into words what Eric did for me that would do it justice. 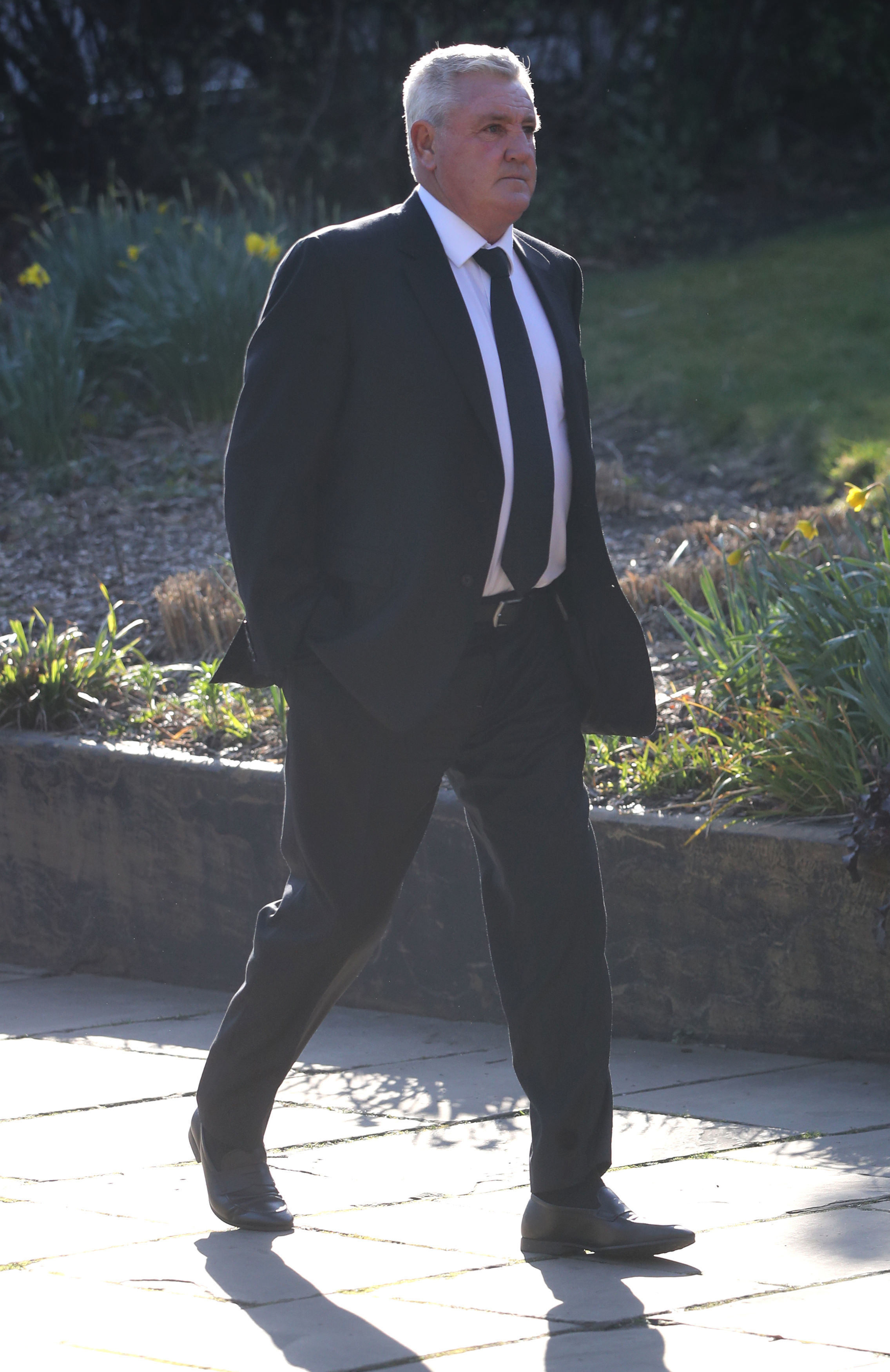 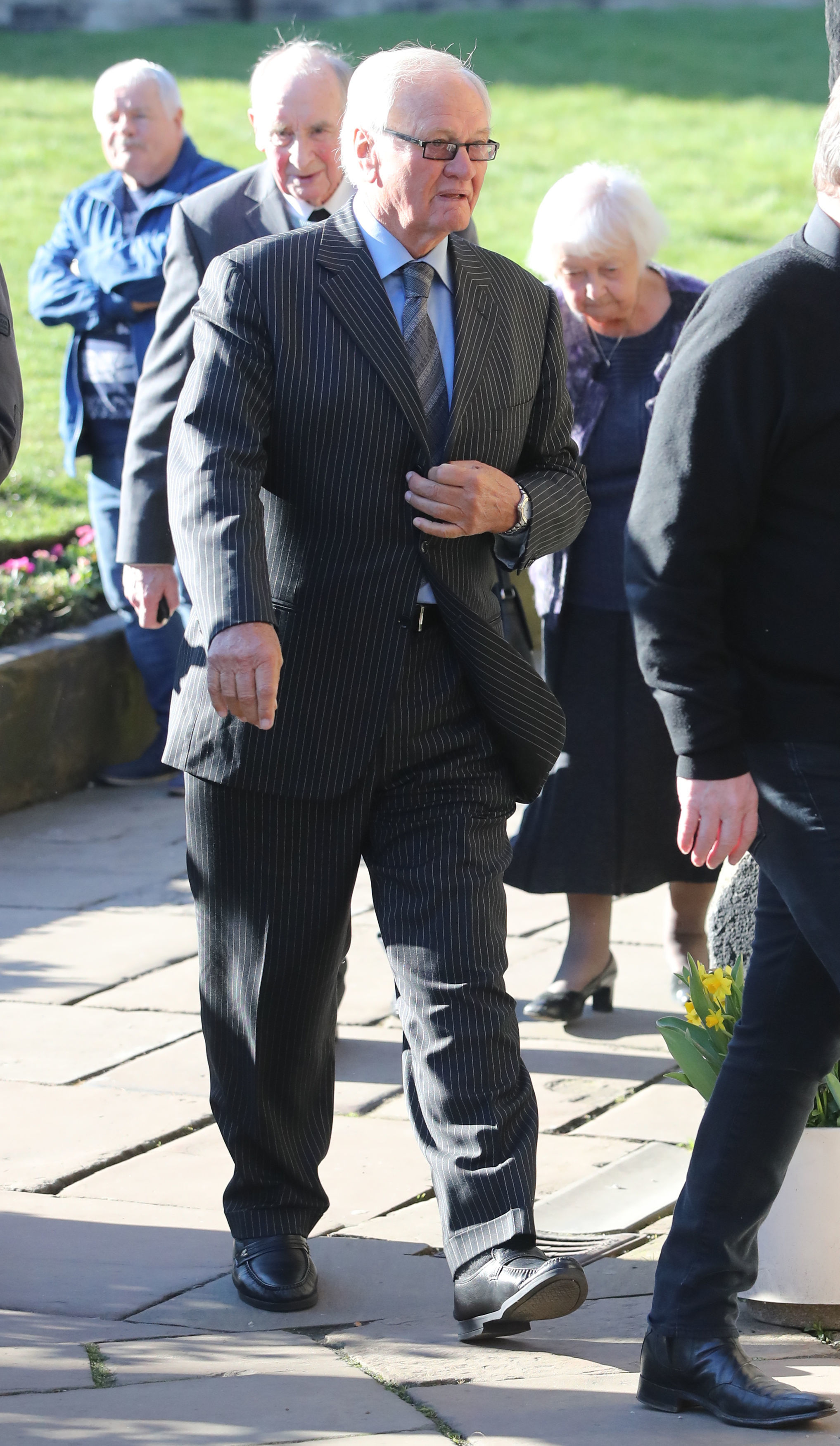 "He grounded us everyday. He made me understand the importance of consistency and reliability."