BOLOGNA coach Sinisa Mihajlovic has revealed the fake identity he was given to fight leukaemia.

The former midfielder kept his job with the Serie A team while he overcame the illness last year. 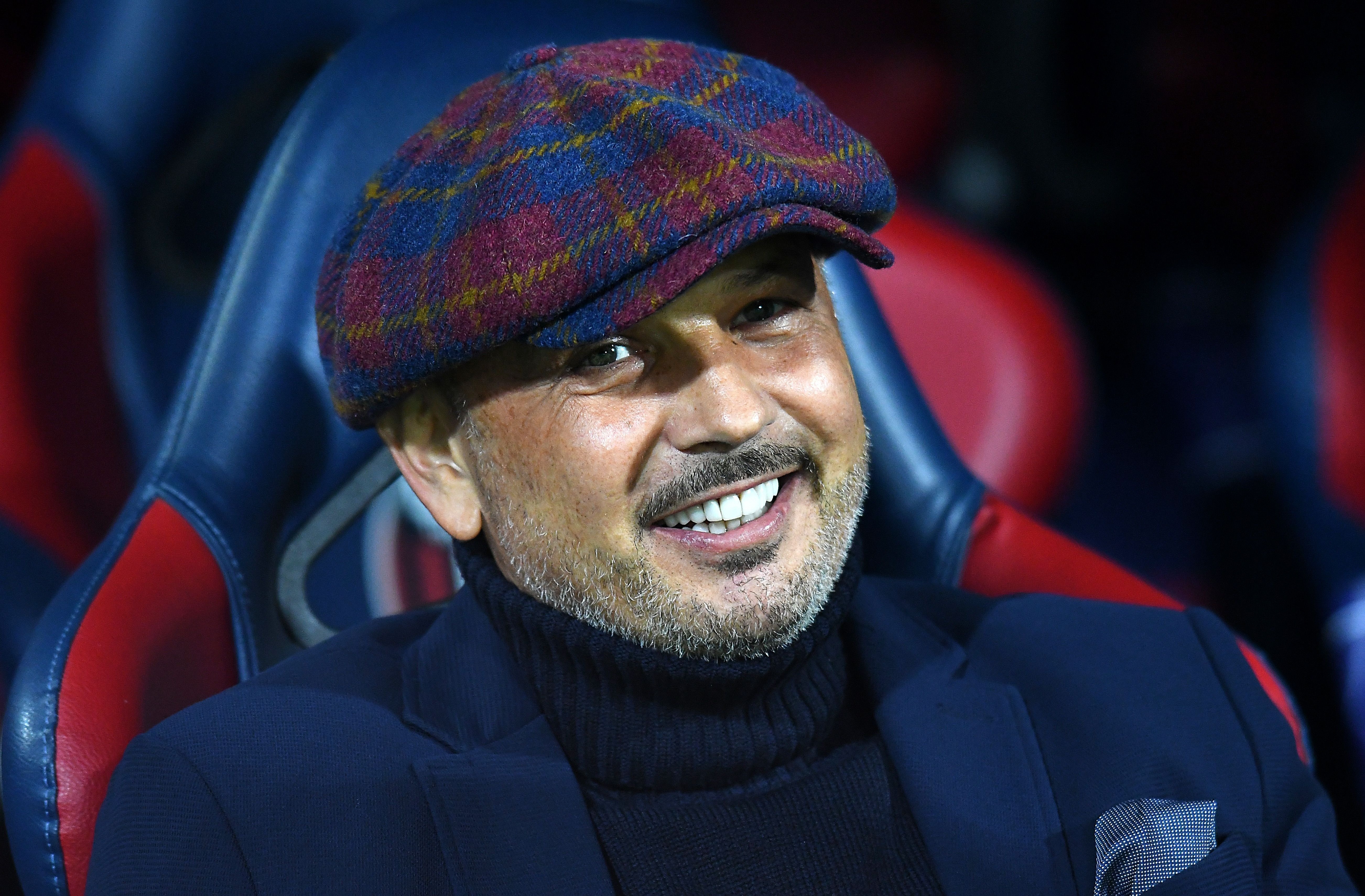 Staff at Bologna's Hospital Sant'orsola feared that Mihajlovic could attract unwanted attention during the difficult treatment for the disease.

And so he was named Cgikjltfr Drnovsk, a homeless 69-year-old.

Ahead of the launch of his autobiography, Mihajlovic told Corriere della Sera: "I’m the kind of guy who used to talk about winning a war with courage.

"But I was afraid, I cried, and wondered why. I begged for help from God, like everyone else.

"Those who do not make it are not losers. It is not a defeat, it is a damn disease. There is no prescription to recover, or at least I don’t have it.

"You may feel like a warrior, but without doctors you’re not going anywhere. The only thing you can do is not to lose the will to live. The rest does not depend on us.

"I enjoy every moment. I didn’t do it before, I took everything for granted. Health counts, affections count. Nothing else.

"The disease has made me a better man who always tries to see the glass half full. Three days ago I did the tests, blood, lung CT, aspirated marrow. Every time I get anxiety. The next check is in June, then, twice a year.

After the first two rounds of chemo, I looked like a 69-year-old man.

"The Hospital Sant’orsola gave me a false identity. I was Cgikjltfr Drnovsk, a homeless 69-year-old.

"It was to prevent attracting curious people who would disturb other patients. After the first two rounds of chemo, I looked like a 69-year-old man."

Mihajlovic is now cancer-free and healthy having announced his diagnosis in the summer of 2019.

However he remained in charge of the team and delivered a frank phone call to the team while they trailed 3-1 at Brescia in the early weeks of last campaign.

Bologna's comeback to win 4-3 sparked huge celebrations as the team bus stopped off outside Mihajlovic's hospital window on the way home.

The Serb, who also battled coronavirus earlier this year, even took a break from chemotherapy to watch his side's first away game of the 2019-20 season.

And Mihajlovic has recalled how tough it was to turn out for the 1-1 draw with Hellas Verona.

He recalled: "I weighed 75 kilos, I had only 300 white blood cells in my body [but] I implored the doctors to let me go. 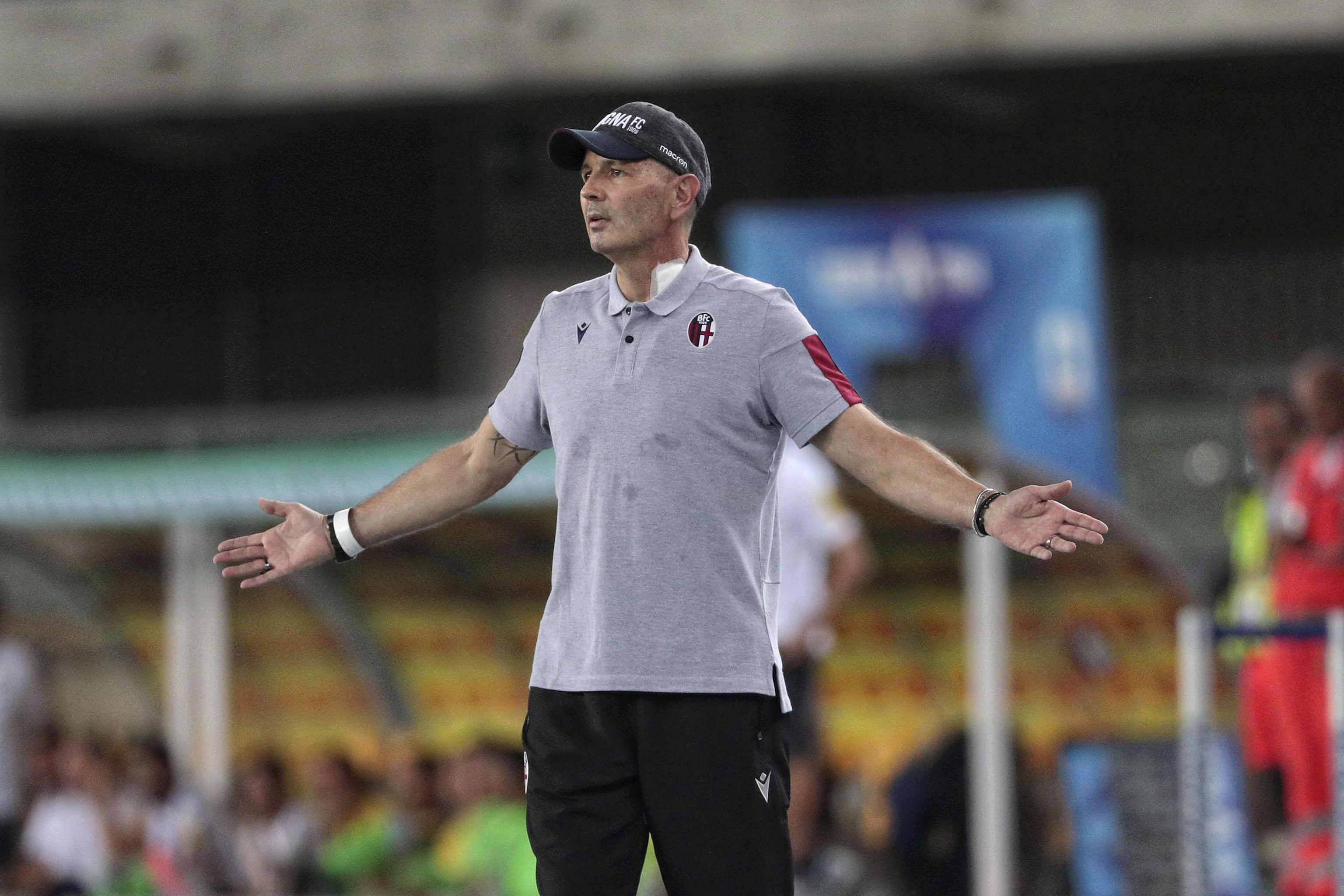 "I almost fell on the floor in front of everyone and a couple of times I was going to.

"I felt the looks of compassion on me in the tunnel. When I saw myself on television, I did not recognize me.

"I wanted to give a message. You shouldn’t be ashamed of illness. You have to show yourself for what you are."