SOME PEOPLE would give their right arm to win Wimbledon.

But Simona Halep has literally sacrificed body parts to reach the top of tennis. 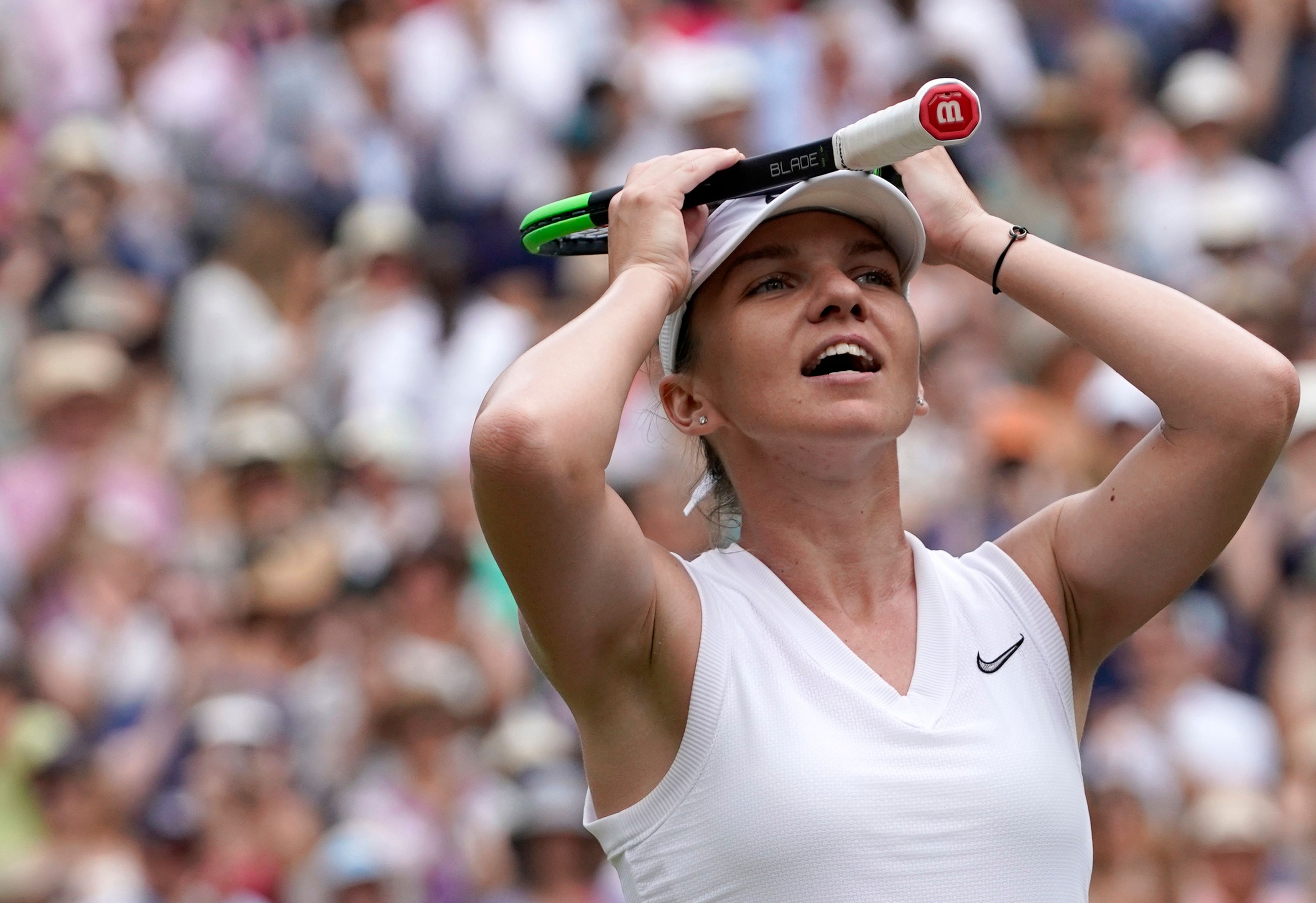 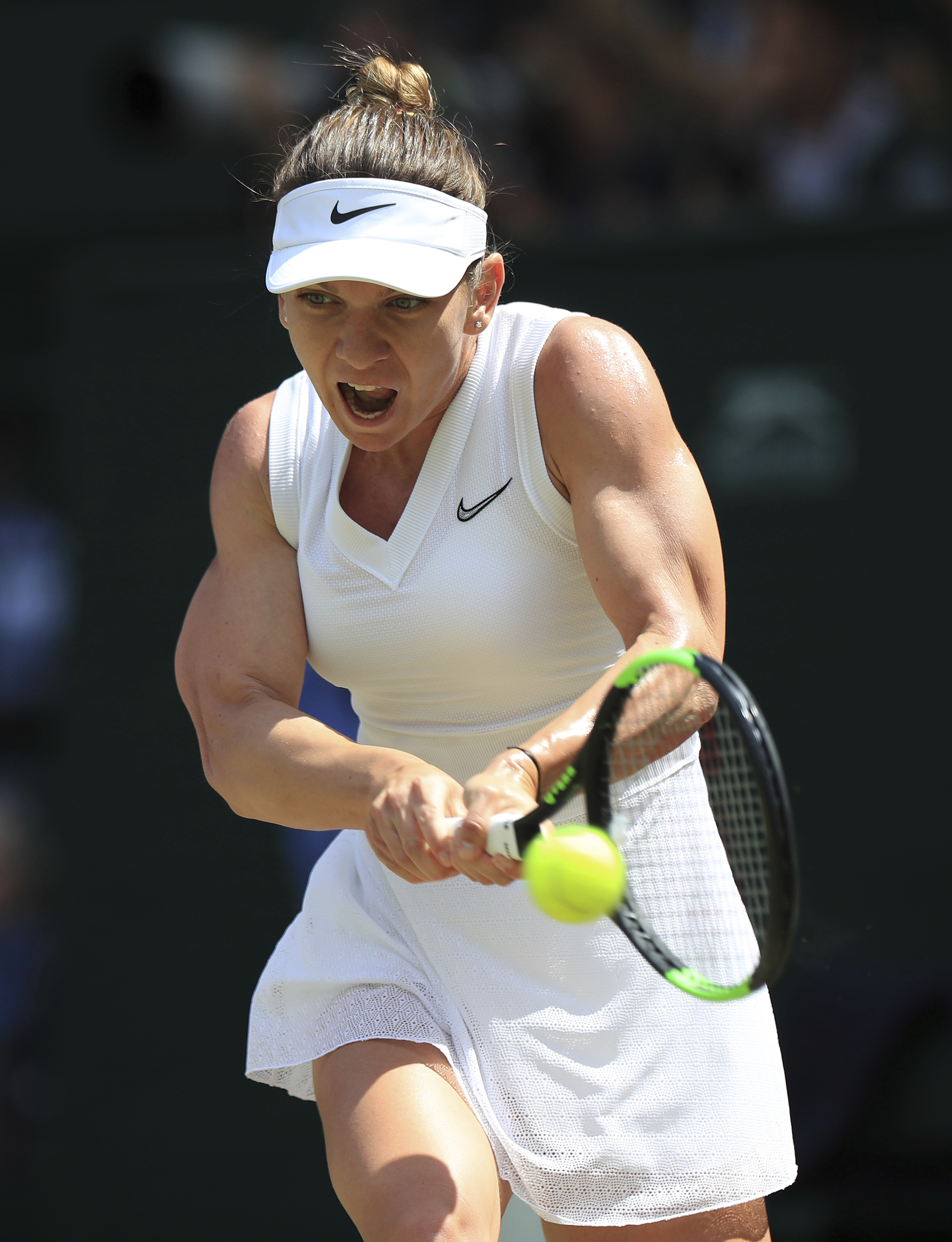 As a promising teenage player who had already won the French Open junior title, the Romanian made the life-changing decision to have breast reduction surgery.

Her 34DD chest was getting in the way of her sporting dream so she went under the knife at the age of 17.

Halep, who will face seven-time champion Serena Williams in Saturday's Wimbledon final, explained: “It’s the weight that troubles me. My ability to react quickly, my breasts make me uncomfortable when I play.

“I didn’t like them in my everyday life, either. I would have gone for surgery even if I hadn’t been a sportswoman.”

The 2009 operation made Halep a 34C and she began a slow but steady climb through the rankings.

Her breakthrough year came in 2013 when she won six WTA titles and entered the top 10 for the first time.

By the following year, she was being talked about as a contender for Grand Slam titles.

But the drastic measures she had taken to help her reach that level remained a talking point. 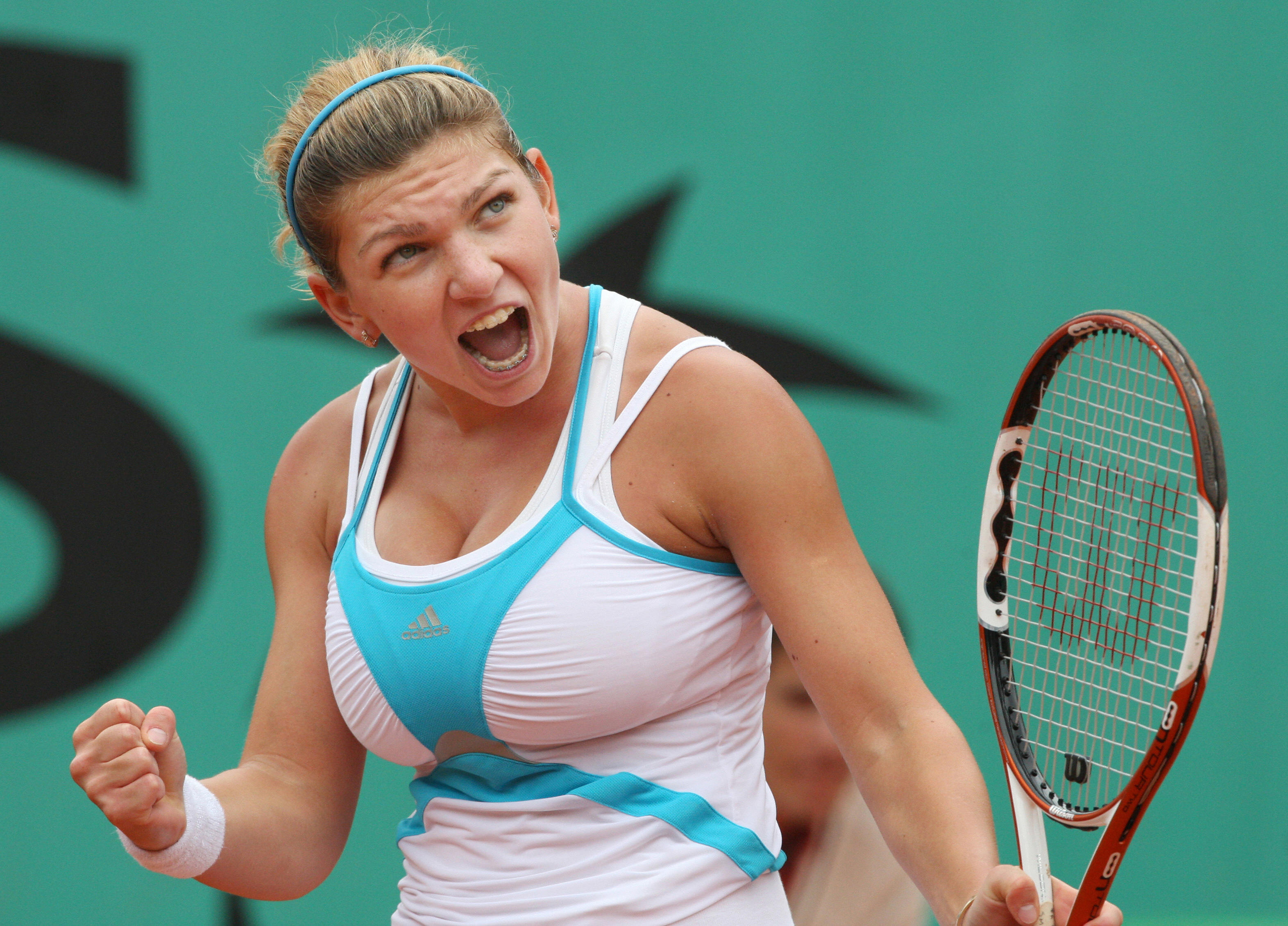 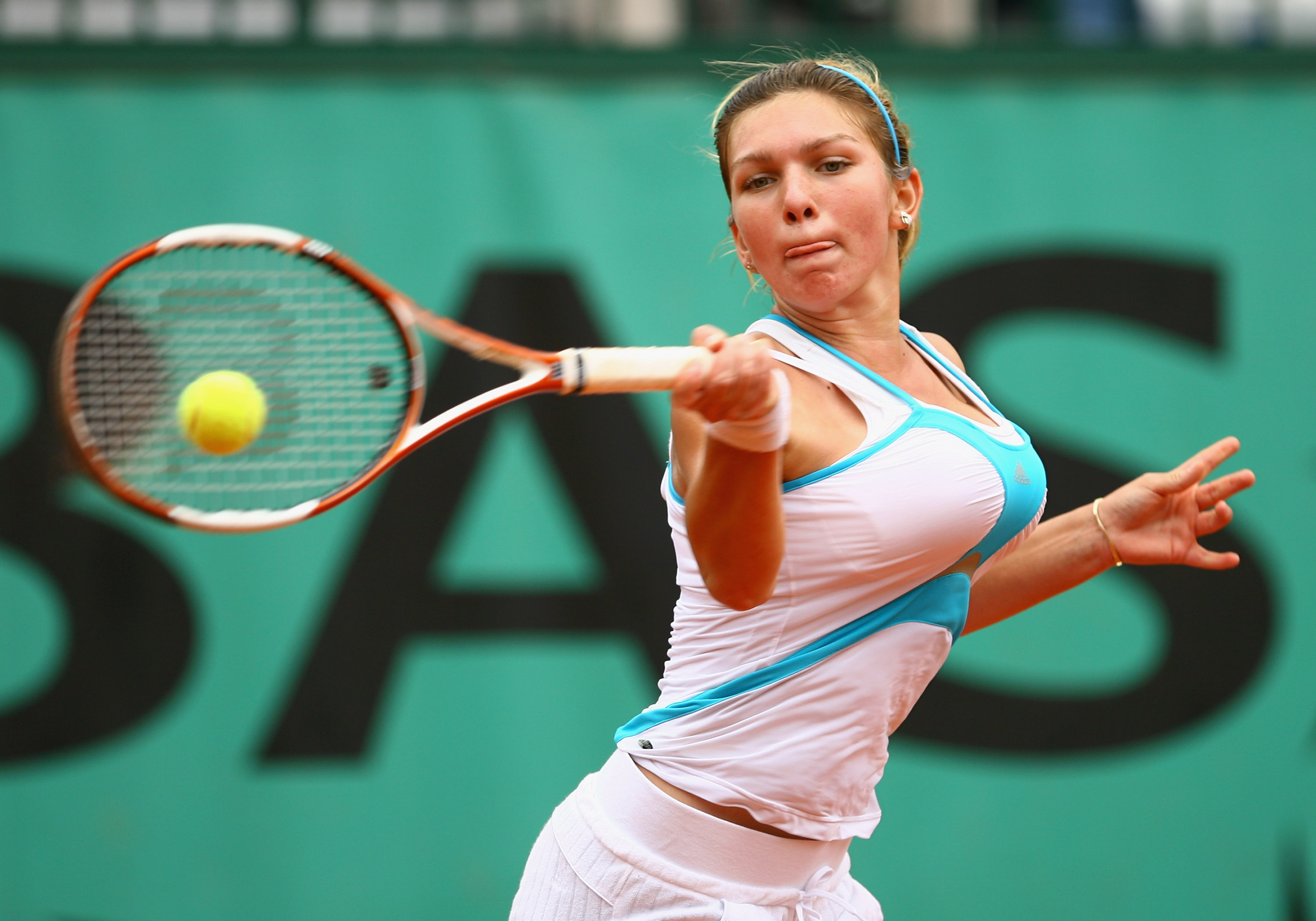 Her then coach Wim Fissette, who would go on to work with Britain’s Jo Konta among others, said: “I did not know her then, but I have seen some photos.

“She took that decision and it was a good one. I understand that it’s what a lot of people know her for.

“But let’s hope she will win a Grand Slam and then they will start talking about that instead.”

Halep had her first chance to land a Major that year in Paris but lost in the final to Maria Sharapova.

Despite climbing to No 2 in the world rankings, she was unable to reach another Slam final until 2017.

Her big chance again came in Paris and she blew it. Leading by a set and a break against unseeded Latvian Jelena Ostapenko, she lost the match and the opportunity to become world No 1.

Halep did rise to the top of the pile later in 2017 but it came with stigma of having achieved it without winning a Slam.

At the 2018 Australian Open, she went all the way to the final but in the battle of the Slamless wonders, she lost to Caroline Wozniacki.

Halep finally got the monkey off her back in Paris later that year, winning her first Major title by overcoming Sloane Stephens.

But in the build-up to that tournament she was asked in a Sports Illustrated interview what was the biggest sacrifice she had made to reach the top of her sport.

Few athletes can have done more to achieve their goals. Now Halep is on the verge of winning the biggest title of all. 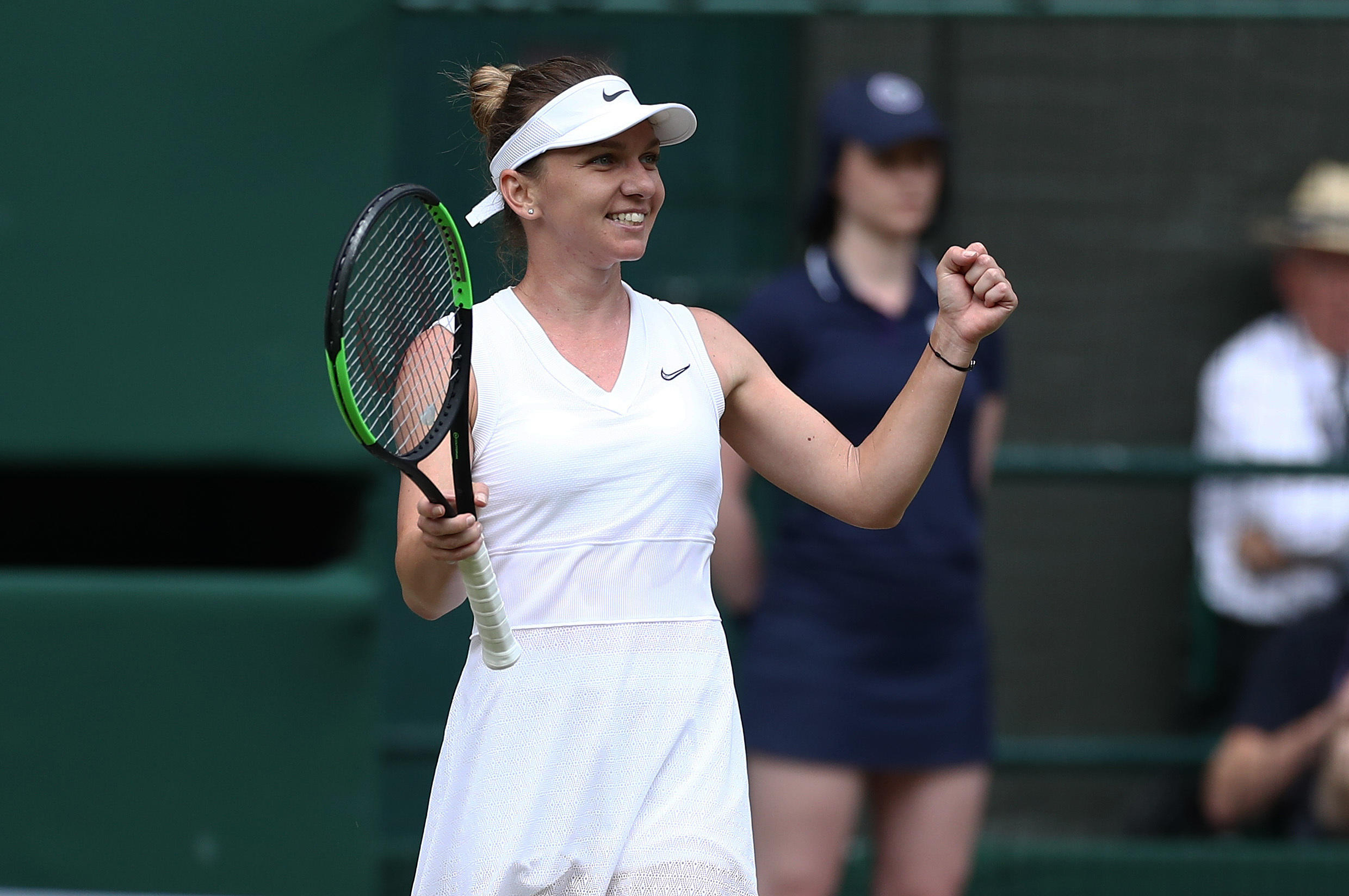