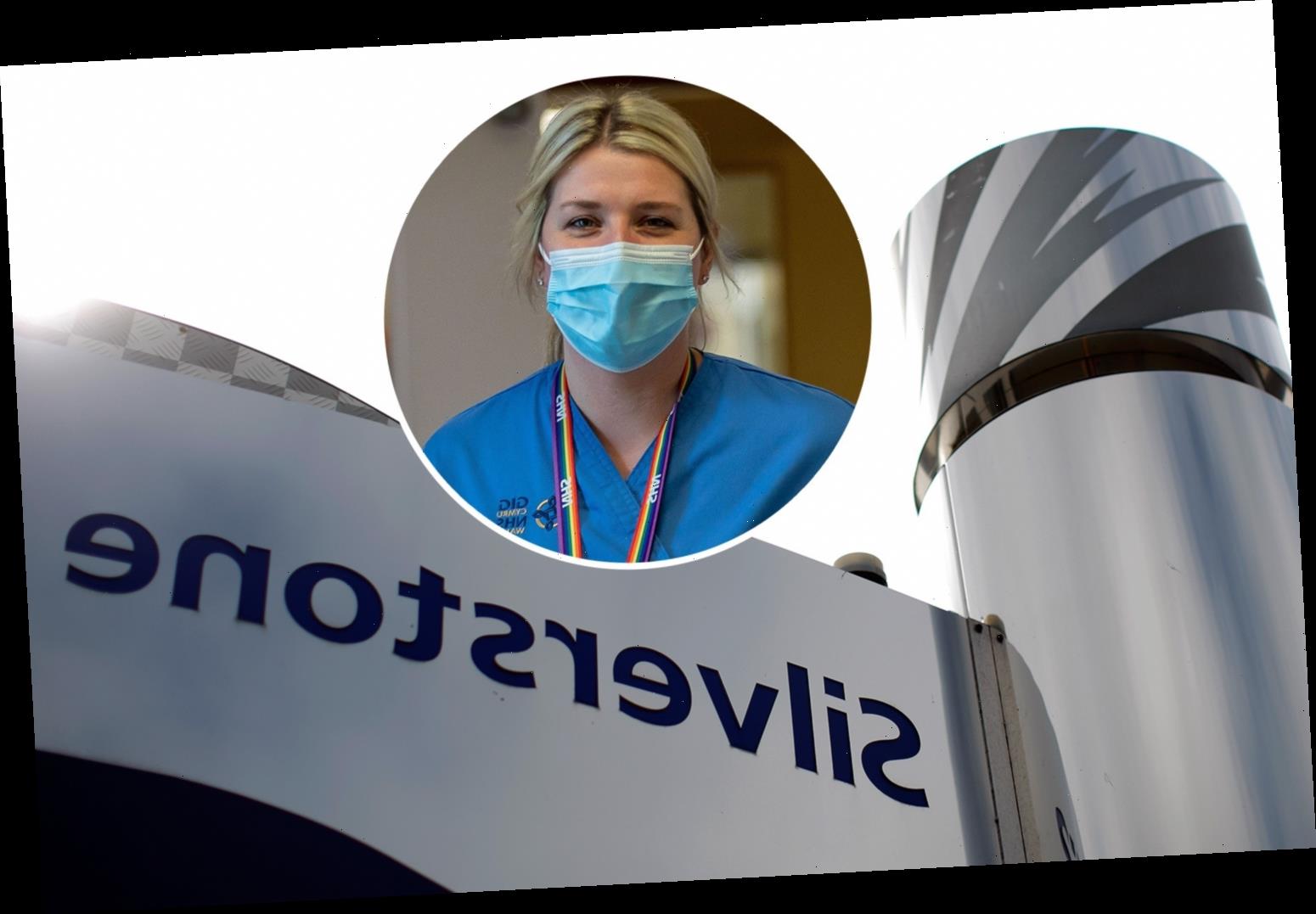 SILVERSTONE chiefs are giving away thousands of free tickets to key workers this summer.

A total of 10,000 tickets will be issued to those who have worked during the COVID 19 pandemic for the circuit's three major events –  the British GP, MotoGP and Silverstone Classic. 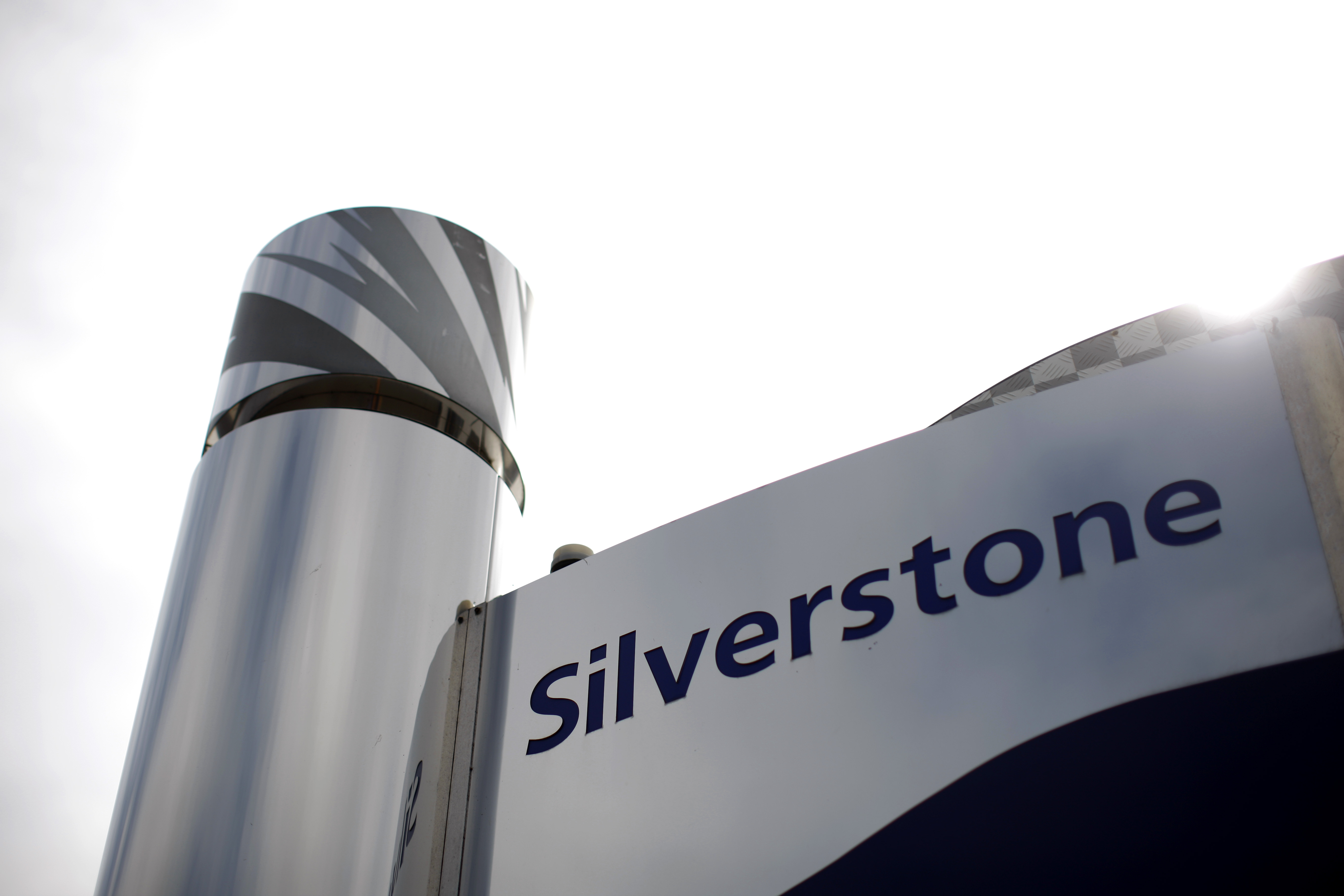 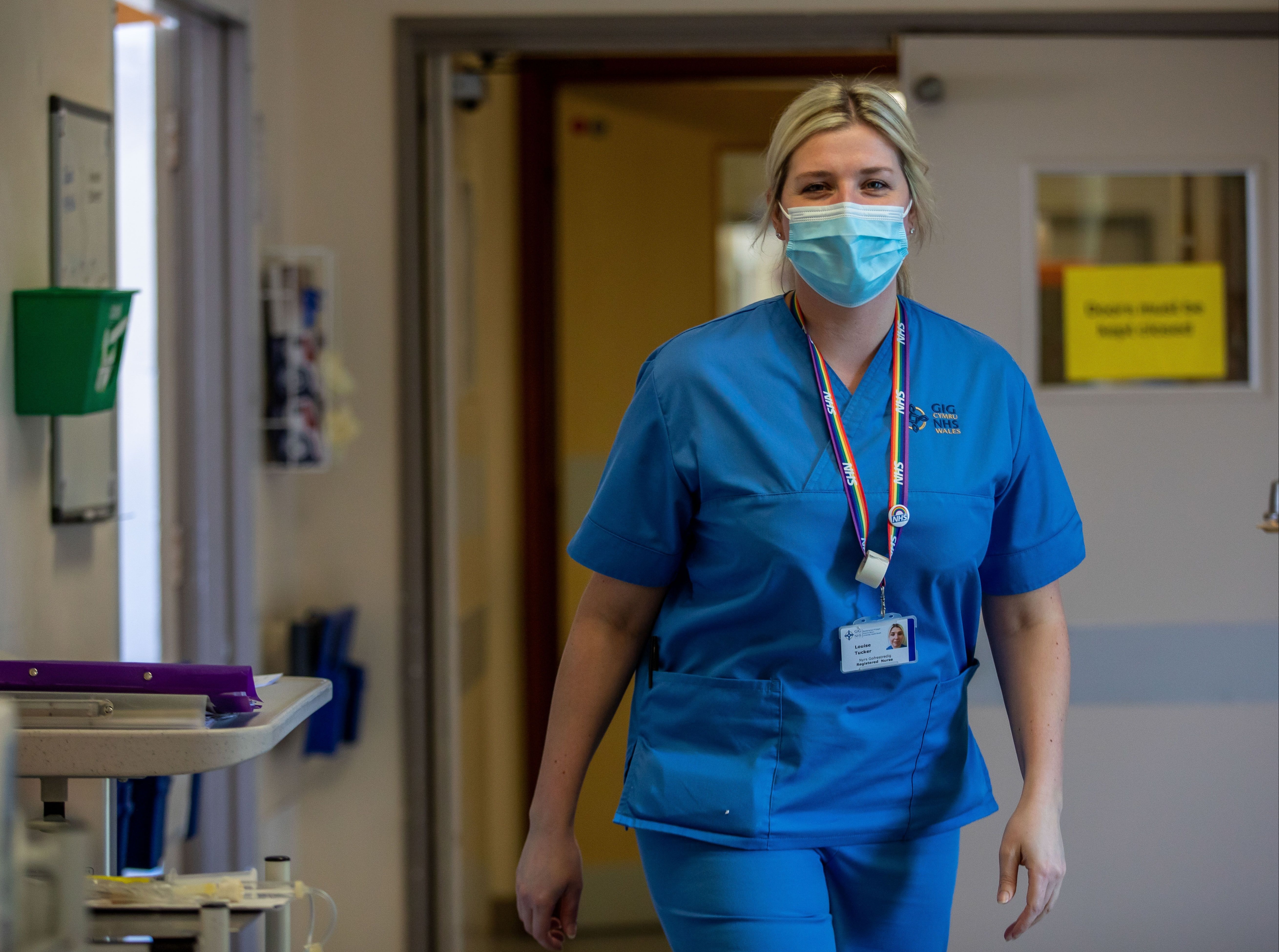 The ballot will be run in association with Blue Light Tickets, a sister company of the Blue Light Card discount scheme set up to reward workers in the NHS, emergency services, armed forces and social care sectors.

There are currently two million Blue Light Card holders who could be in with a chance of winning a pair of tickets at their website bluelighttickets.co.uk.

Silverstone chief, Stuart Pringle said: "Working with Blue Light Card gives us the reassurance that our tickets will reach those we are all so indebted to and we hope as many as possible can join us this summer to experience live motorsport, something we have all missed over the past 12 months.

"The last year has been a challenge for everyone but particularly for those working on the frontline, putting their lives at risk, to keep our country and population safe under very difficult circumstances.

"I hope that this gesture goes some way to demonstrating to this community that their work is very much appreciated."

Elsewhere, David Coulthard said Lewis Hamilton will know when the time is right to quit Formula One – and when he does he will stop racing for good.

Eyebrows were raised when Hamilton, 36, agreed just a 10-month deal with Mercedes when he was expected to sign for at least two more years.

The short-term contract, followed by the world champion's miserable pre-season test last weekend in Bahrain, has raised question marks over whether he will leave F1 at the end of this year, when new rules will come in for the 2022 season.

Coulthard, who will be on Channel 4's coverage at the season opener in Bahrain on March 27 and 28, said: "If he truly believed it was time [to quit now], he would not have been in Bahrain for pre-season testing.

"I think he has got inner peace and if he had that feeling, we would have had that announcement he was leaving.

"But when he does decide that's it, I don't believe he will drive one more lap in a racing car. I very much doubt you will see him rocking up at Le Mans or anything like that.

"You know when to quit when you wake up one day, or even after a lap. Niki Lauda who knew during a lap in Canada, or James Hunt, who walked away midseason.

"In my case, I got the realisation at the beginning of 2008 pre-season test. I jumped in the car with hopes and desires that we'd made a big step forward and it just didn't feel like it.

"Having had 14 previous seasons and known how long it takes to develop a car, that was the time I thought it was not going to be a winning year.

"I remember Mark Webber asking me how I knew when it was enough. I knew it was time for him to stop having asked me the question.

"It is like any relationship, you just knew in your heart that it is the right time. You just know."