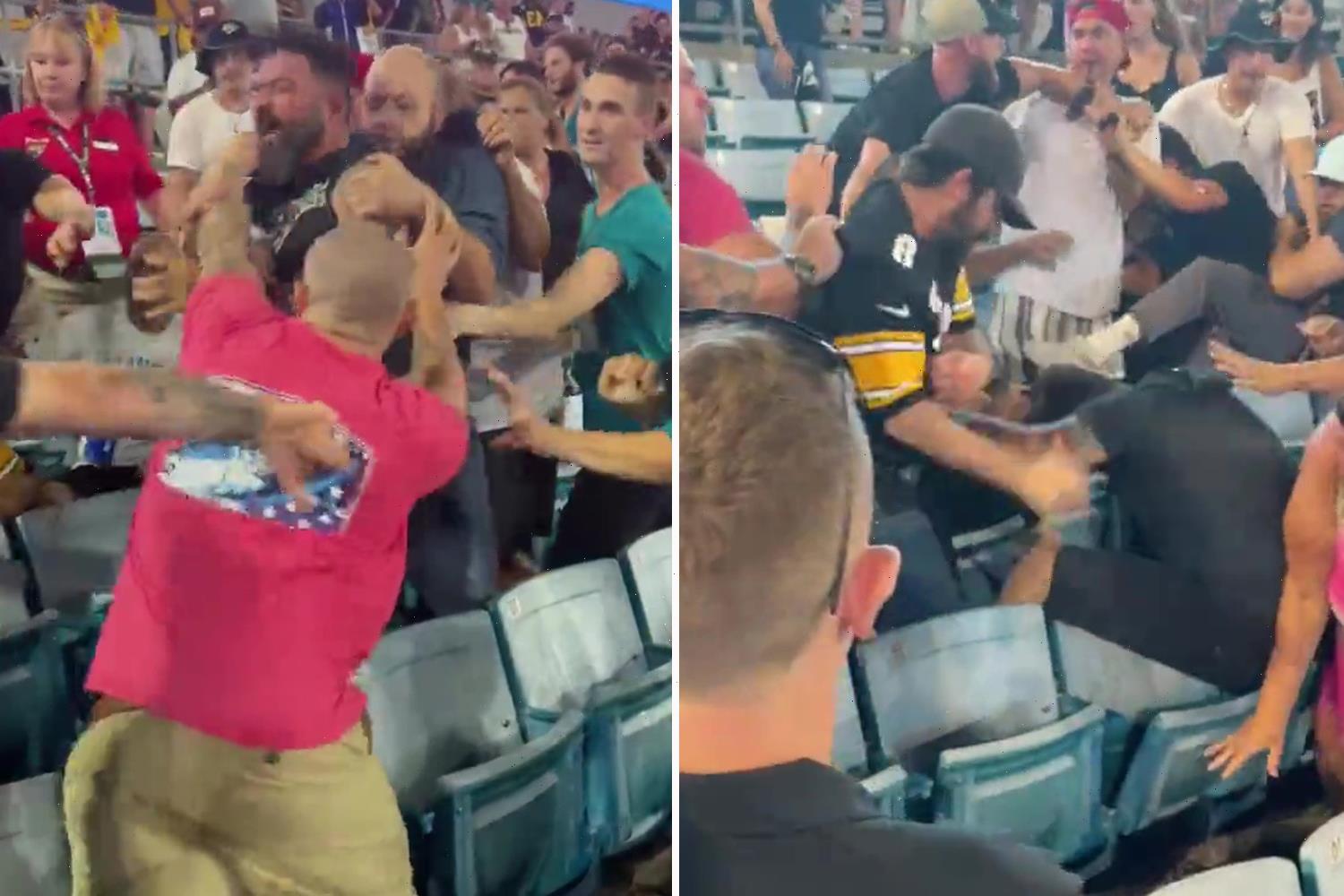 THIS is the moment a wild brawl broke out between fans at a preseason game on Sunday night.

The Pittsburgh Steelers took on the Jacksonville Jaguars in the heat of Florida. 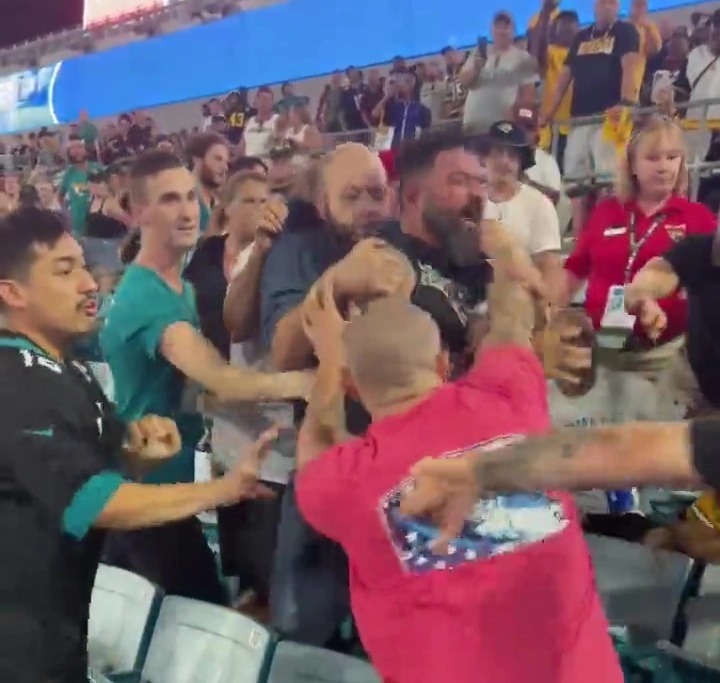 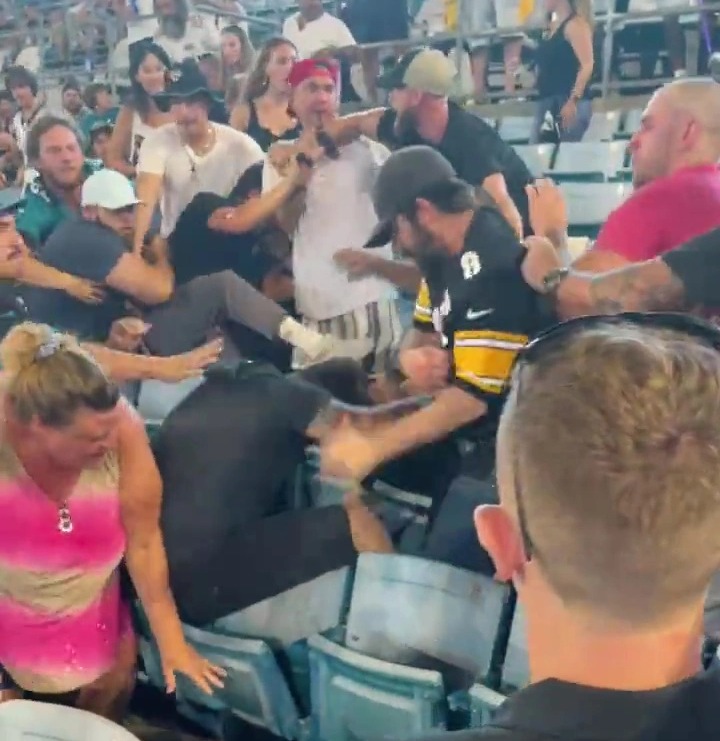 And it all boiled over in the stands at TIAA Bank Field this weekend.

Shocking footage showed a fight between around a dozen fans in one of the lower tier sections behind the end zone.

It appeared to be an altercation between rival supporters and it all spilled over very quickly during the fourth quarter.

Two fans squared off before a punch was thrown, which led to more supporters piling in.

The rival fans brawled and drinks were also tossed into the mix as other spectators in the section fled to safety.

It seemed to calm down after a few moments, but tempers flared again.

One set of fans seemed to chase the other group into the stairwell and the fighting restarted.

It was a horrible ending to what was essentially an exhibition game between two teams getting ready for the NFL season.

Most read in NFL 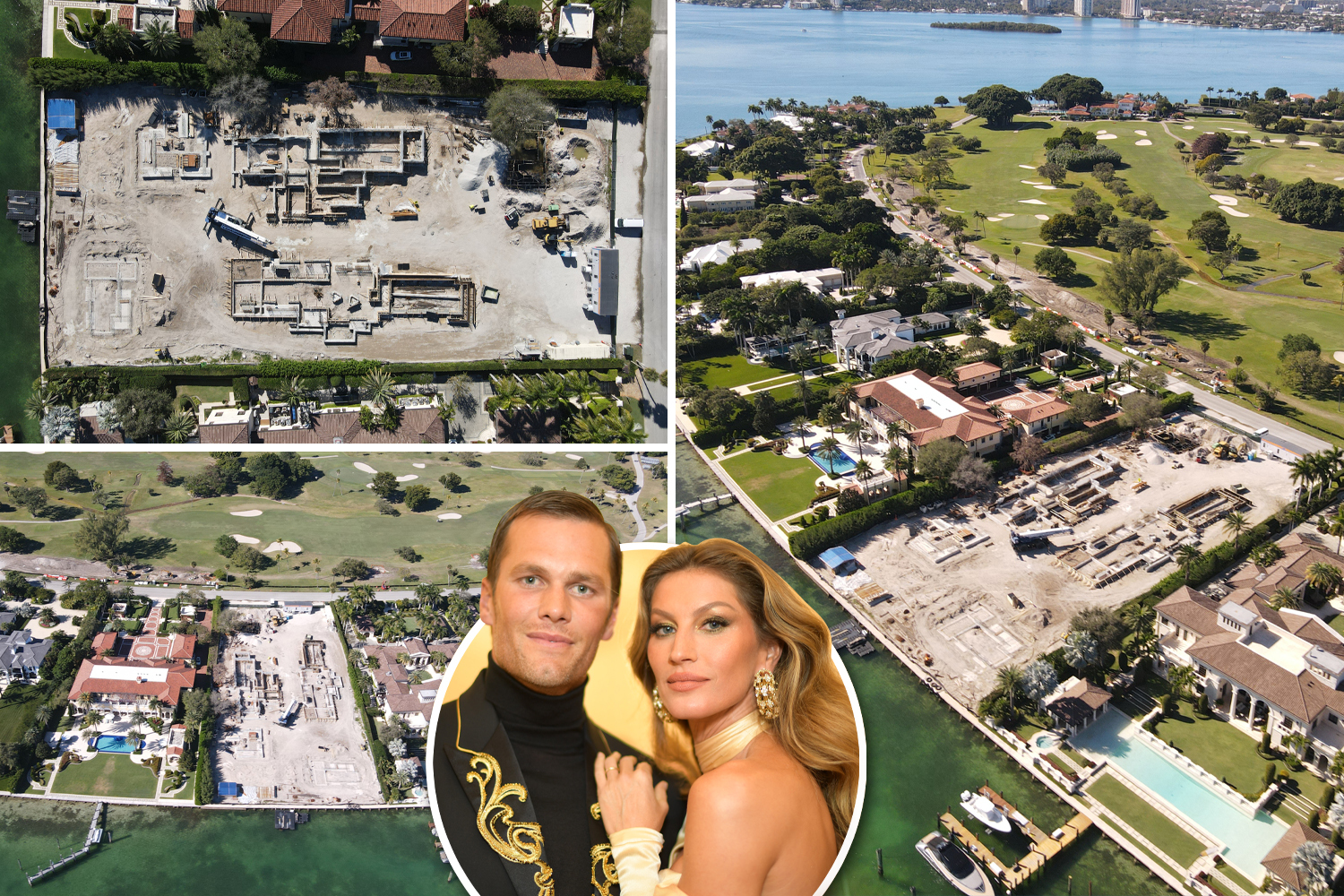 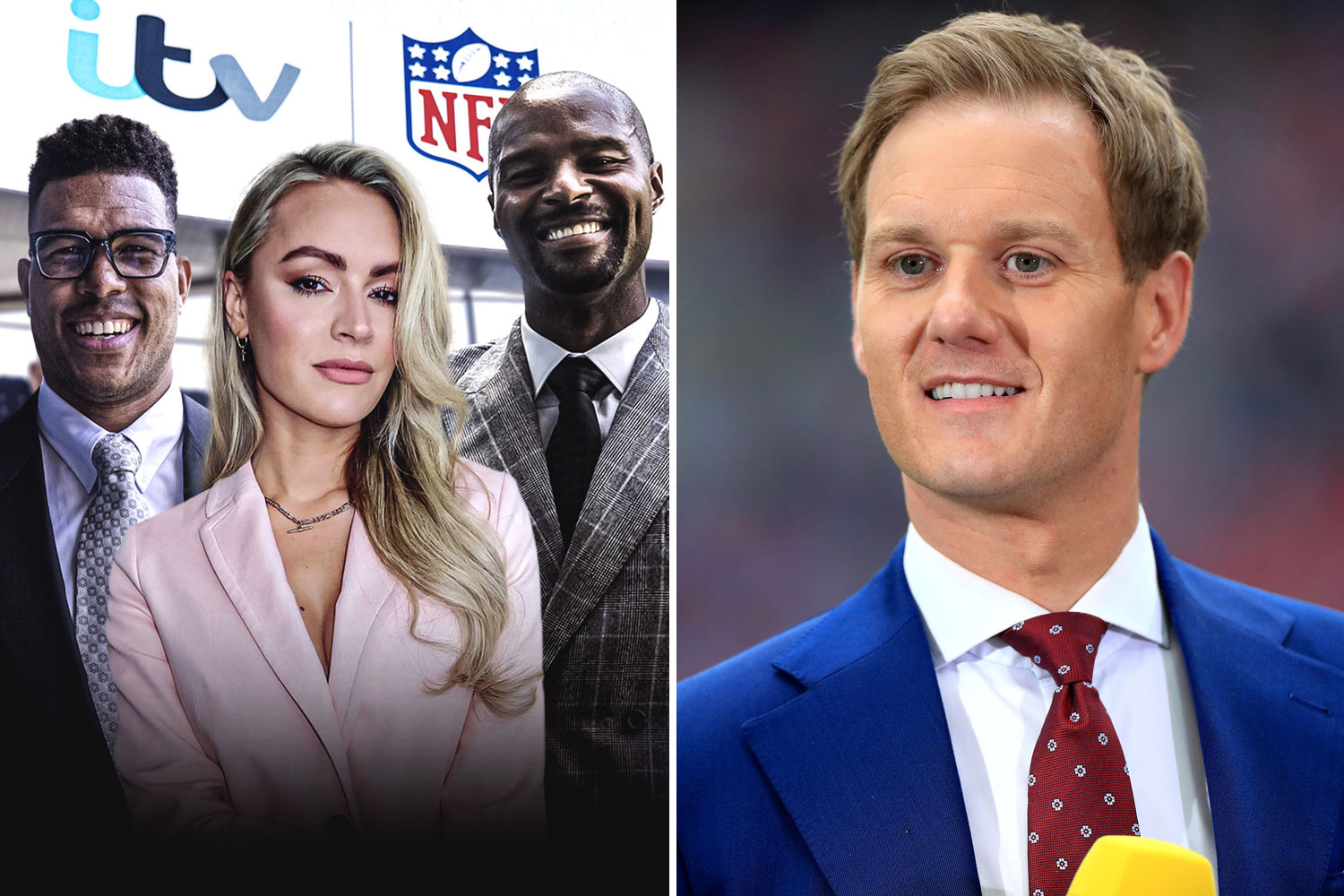 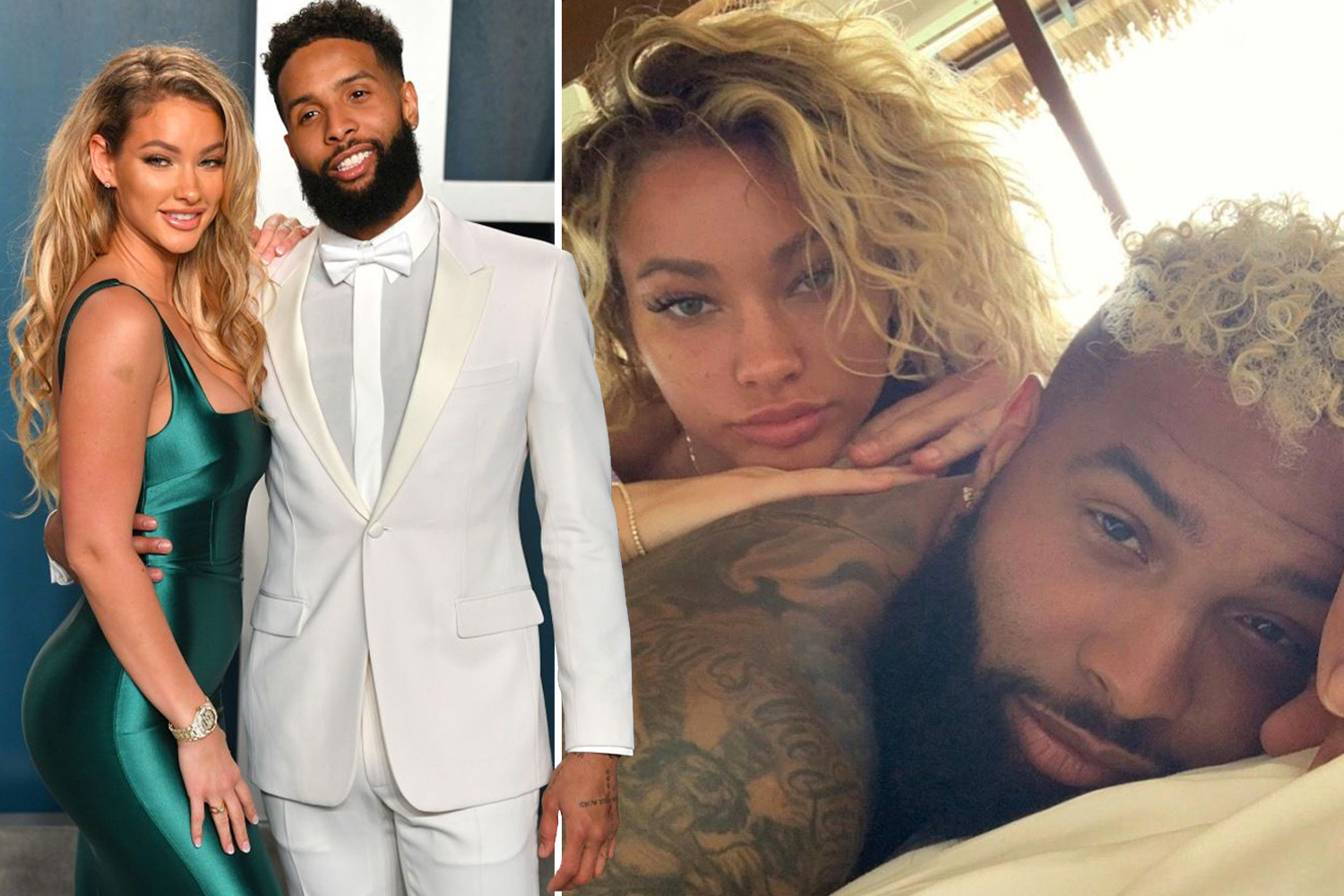 Who is Odell Beckham Jr’s girlfriend Lauren Wood and when did they start dating? 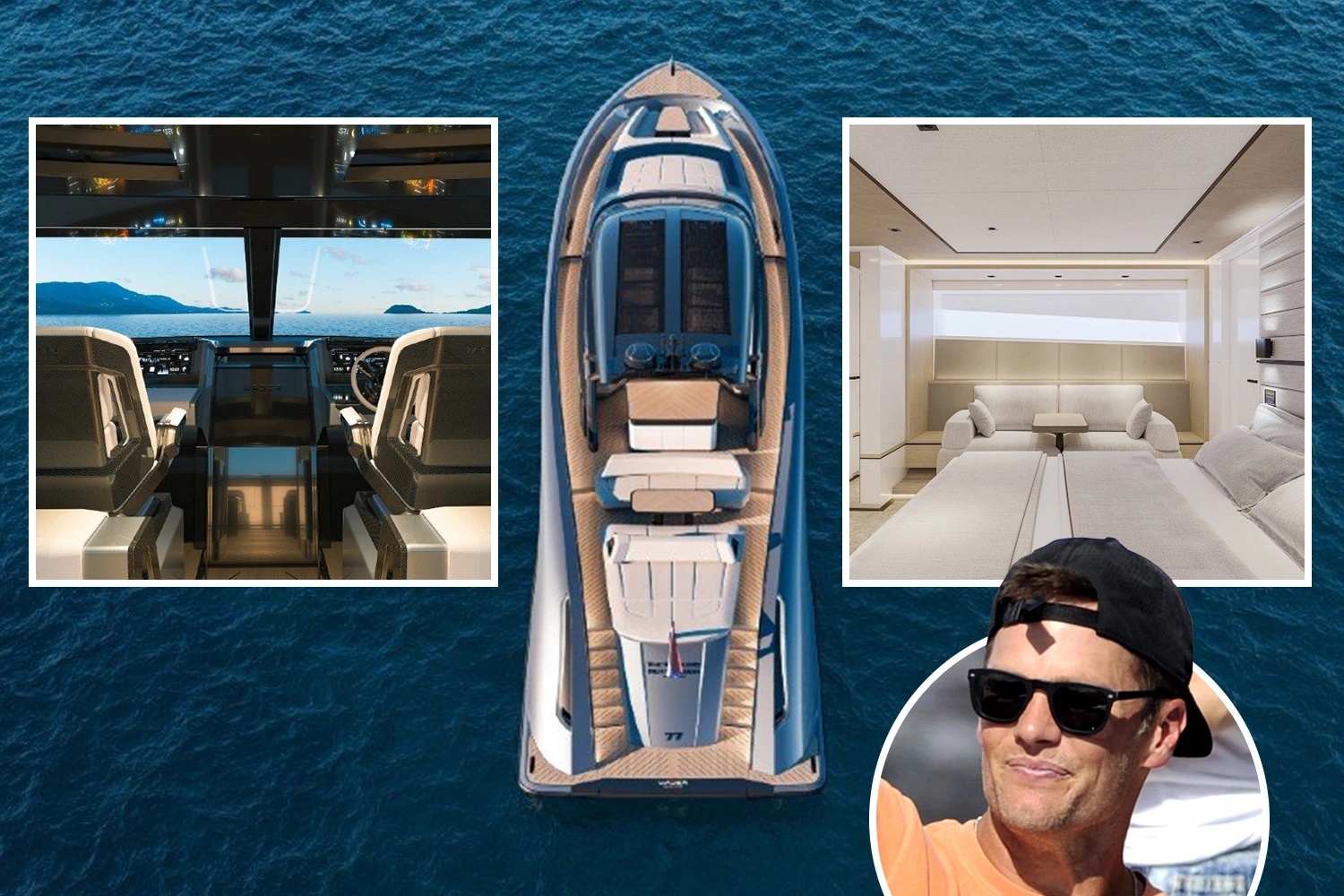 The game itself was largely forgettable with the Steelers winning 16-15.

Mason Rudolph and Kenny Pickett both threw a touchdown apiece in Pittsburgh's win.

CJ Beathard also scored for the Jaguars in a losing effort.