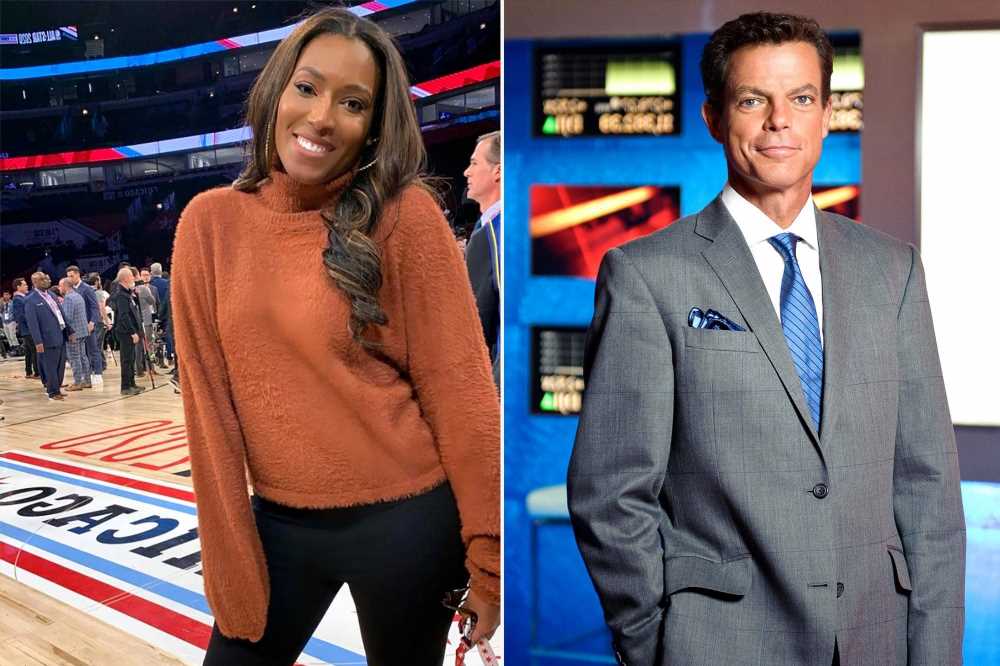 Shepard Smith will be a TV host for the upcoming Tokyo Olympics, The Post has learned.

Smith, the news anchor, will co-host CNBC’s primetime coverage with Meghan Triplett. It will be Smith’s first time as an Olympics host. Triplett, a host on Memphis Grizzlies’ programming, is also debuting on her first Olympics.

They are not alone as new hosts, as Kathryn Tappen will serve as USA Network’s studio presenter. Tappen has worked on NBC’s Olympic coverage previously, but not as a network host.

Veteran Olympic hosts Ahmed Fareed and Liam McHugh will also lead USA Network. Tappen will be the only one of the trio in Tokyo.

On NBCSN, first-time host Damon Hack, who came up as a sports writer, will work with Cara Banks. Both Hack and Banks regularly work for Golf Channel.

Meanwhile, Carolyn Manno, who is a CNN sports contributor, will be the host on the Olympic Channel. Along with Smith and Triplett, they will all be located stateside.

From Tokyo, as previously announced, Mike Tirico will be the prime time host on NBC, while Rebecca Lowe will handle the daytime duties on Comcast’s lead network.

The Olympics are scheduled to begin with the Opening Ceremony on Friday, July 23 on NBC.