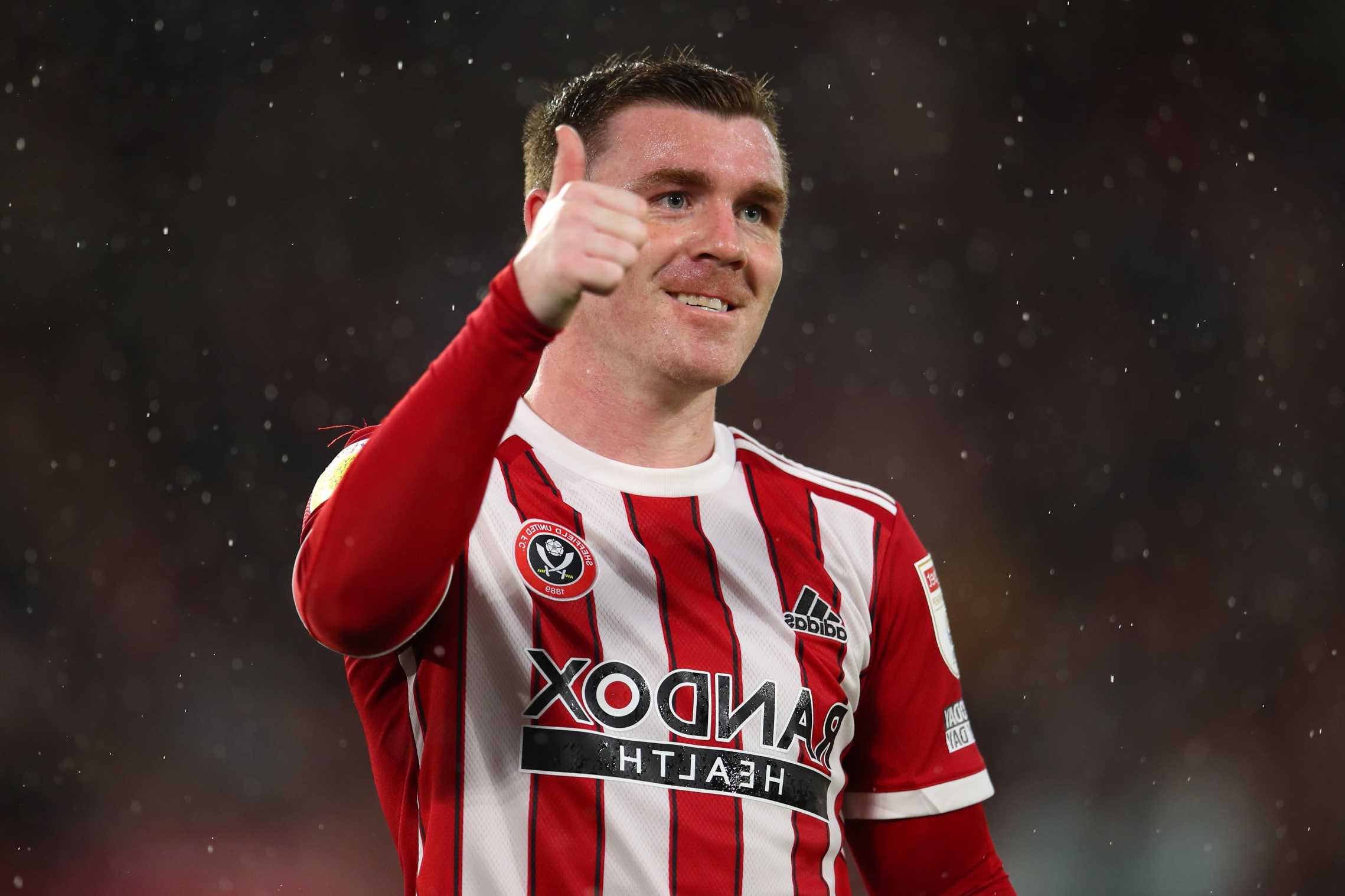 SHEFFIELD UNITED’S John Fleck has been discharged from hospital after collapsing at Reading on Tuesday night.

The Blades midfielder was rushed to hospital but has been allowed back home after staying overnight. 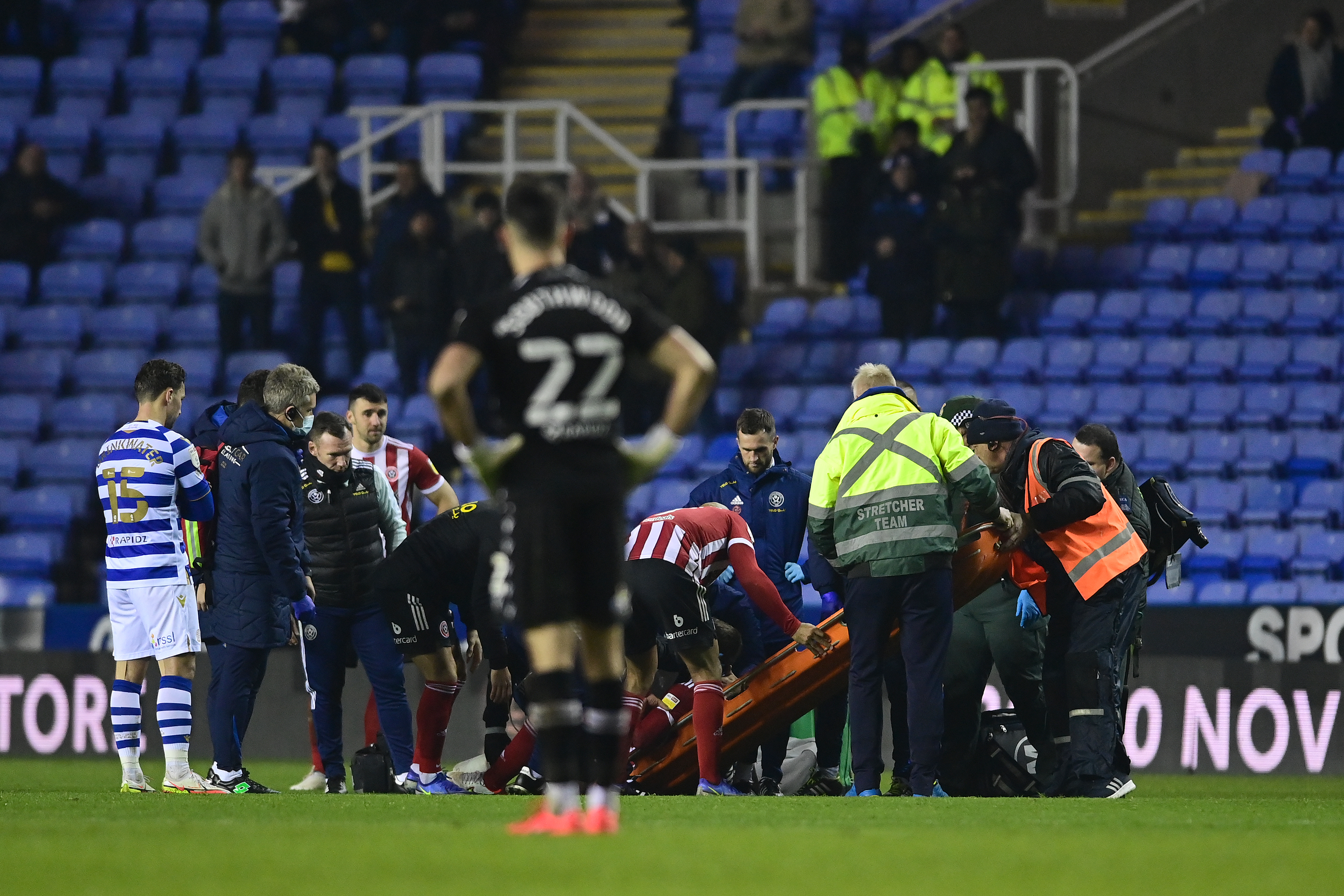 The club said: “Sheffield United is grateful to report that John Fleck has been discharged from hospital and will return to Sheffield today (Wednesday).

“He was conscious when he was taken to the Royal Berkshire Hospital and was communicative with club and medical personnel, as well as his family.

“After comprehensive medical examinations and staying in hospital overnight for observation, he has been allowed home, where United medical staff will continue to monitor him closely.

“United and John Fleck would like to thank all who assisted at a stressful time last night and also everyone for their supportive messages.”

The Scotland international, 30, went down unchallenged during United’s 1-0 win against Reading before team-mates frantically waved medics on.

There was a ten-minute delay as Fleck received oxygen before he was stretchered onto an ambulance.

United goalscorer Jayden Bogle said: “It’s horrible whenever something like this happens.

“It happens so quickly. You don’ expect it, you expect to play a normal match. You don’t really think about those things going into games.